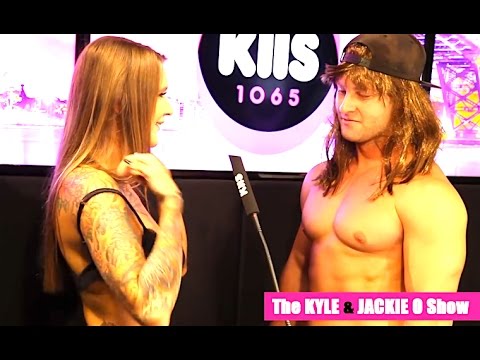 Me video is below but here’s a quick written rundown for ya as well. After February’s string of cock ups like the Oscars and a Chinese fella hitting himself in the cock… repeatedly, I thought that maybe March would be a bit more sensible and yeah nah turns out March was fucken batshit crazy and still filled with the usual amount of WTF moments.

Massive chooks were popular this month. Cats thinking they have butlers was a huge story. Australia had a bit of a cyclone problem over in Queensland. Some wankers were happy to turn it into a surfing festival. Yeah nah cyclones are the best time to catch a break

You may also have seen that Queensland turned into the set of Sharknado as well. Hopefully the producers will consider turning it into a filming destination for another sequel in future. They could probably save the VFX budget and just shoot the real thing if another bloody cyclone comes along.

Robots triggered a lot of conversation online in March as well. People were wondering whether or not the little buggers are trustworthy. It’s a classic, timeless story really. You can’t help but wonder when robots are going to get the upper hand and take over the world. Maybe I’m a paranoid wanker. Alexa could have been entirely innocent and confused about the questions she was drilled with.

Woah! Shamrock! I won’t explain that one any further. Let’s save it for the video below.

That BBC video was not very popular was it? I don’t think a lot of people saw that one. Maybe only a few hundred, a couple of dozen. Parents have nothing to worry about. Nah, who could forget that little girl strutting in on her dad doing an interview while the mum had a fucken panic, “come back here ya little shit!” Overall, the entertainment value was high in March with a few trailers bouncing in (Baywatch). Everybody got pissed off by a block of ice melting but were treated with a few of our favourite naked dragon ladies… walking. John Wick got a nerf make over; Mr Bean got the horror treatment, and Deadpool got stuck in a telephone booth.

It’s surely gonna be remembered as one of the most eventful months of the year. Then again, I probably say that every bloody month don’t I? I’m waffling on as usual.

That just about does it for March so without further ado check out this month’s action in my official Ozzy Man Reviews March 2017 clip: