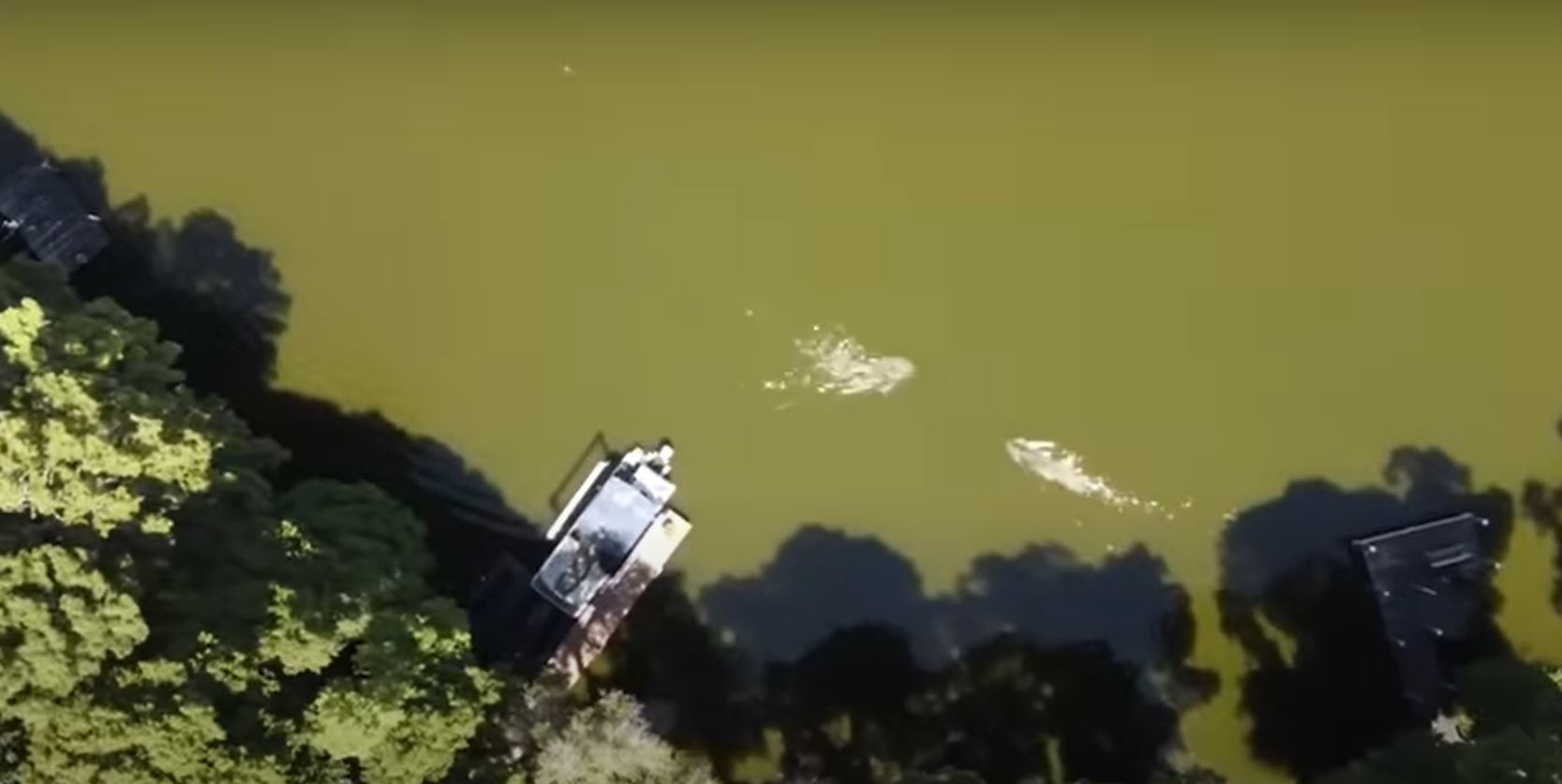 Maaate, you know that we love a bloody good crocodiliac story here at Ozzy Man Reviews! You also know that we love an underdog story, a survival story, and a defy the f**ken odds and come out the other side scathed but upbeat story. This has all of the above. Yeah, it’s bloody chockers with the good stuff. Have a squiz.

So yeah, it’s safe to say this thing quickly became an example of what not to do when you’re using your drone. The footage shows the bloke, JC Defeats (real name JC La Verde) swimming in a lake in Florida (we know, we know), when the gator makes a f**ken beeline for him.

Once it was within range, it went full Lake Placid on him. It grabbed him by the head and upper torso, clamping down with its teeth. Defeats says the gator suddenly let go when he put his hands in its mouth. “She let go and she didn’t have to let go,” he reckons. “What I think I did – what I felt like I did – was that I immediately tried to open its jaws because I knew I was in a gator.” 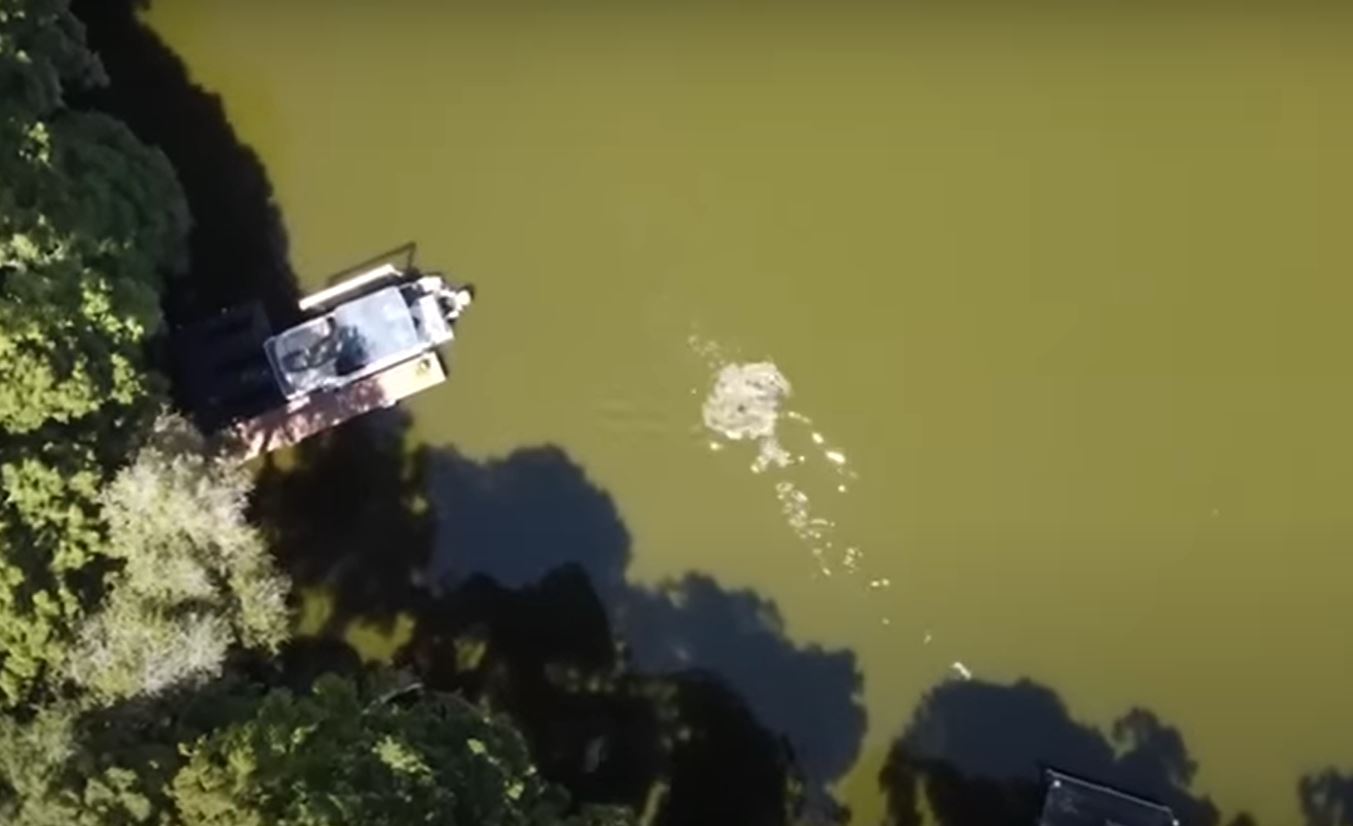 Despite his horrific injuries, Defeats managed to swim to a dock and pull himself to safety. Neighbours called emergency services. He spent eight days in hospital, and reports reveal that the gator took him on a serious foray into Destination F**ked territory.

According to VT, the alligator crushed his head, broke his jaw, and damaged a nerve in his face. Doctors removed part of his skull and temporal lobe before wiring his jaw shut. Yeah, nah, f**k that. 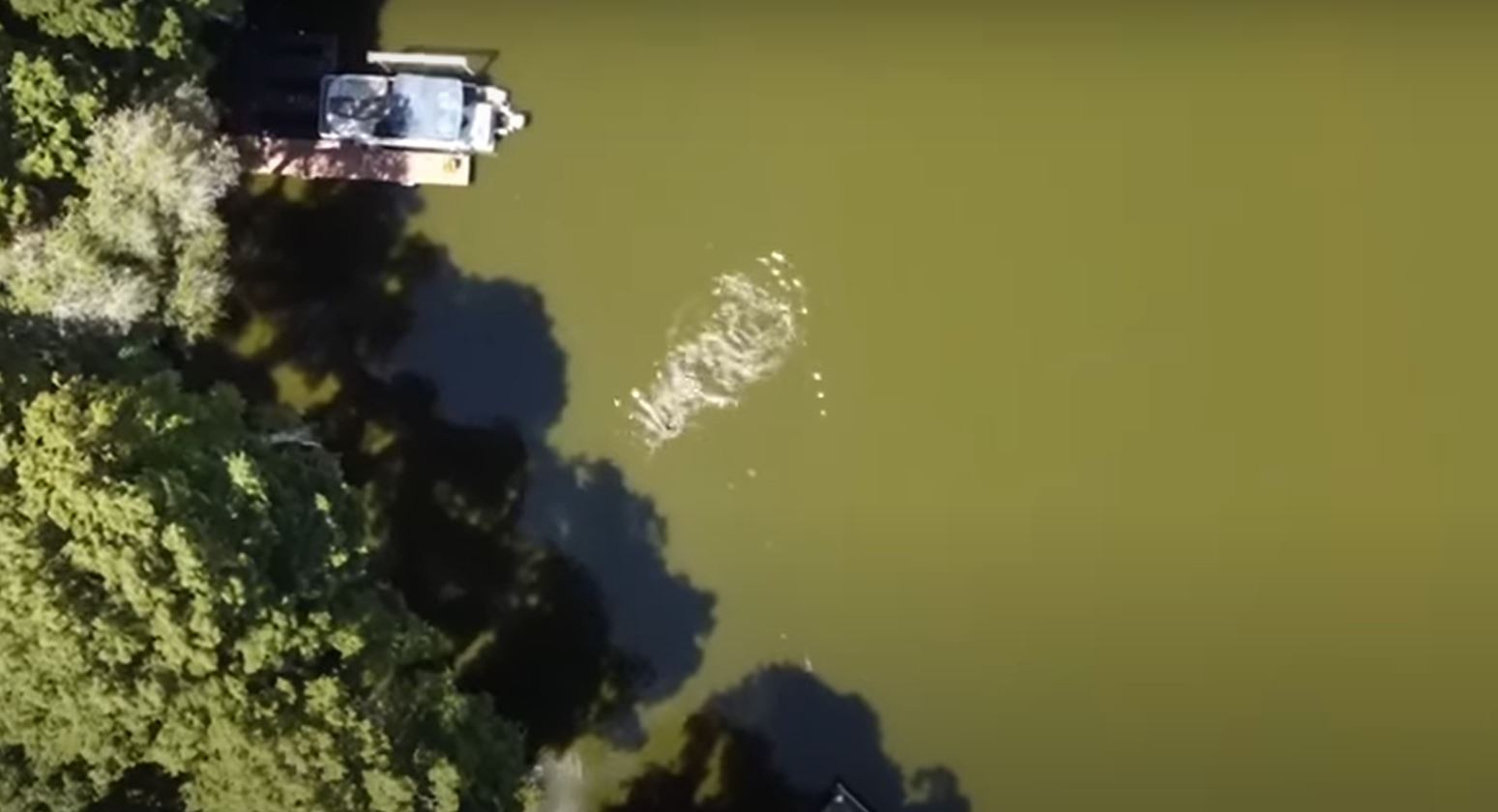 When speaking about the attack, Defeats thanks God and reckons, “I am perfectly fine. I am actually even better because this gave me a new perspective, you know, and not many people get that…Find your God. Find Him. It’s silly. I get that that’s scary, I do, but life is a scary place, so you can carry that load by yourself or have someone carry it for you.”

Final thought: Look, we hate to be naysayers, but we’re gonna say that when it comes to crocodiliac attacks, there’s a simple way not to get f**ken chomped, and you don’t need God to explain it to you: stay out of their water. It really is that simple. Stay out of their water or they’ll f**k you up.