Here at Ozzy Man Reviews, we reckon a good prank is an important part of life. In your formative years, there’s no denying that a good prank can build resilience, foster bonds between friends and give everyone a bloody good laugh. Of course, what constitutes a good prank is an important point. We’d argue that it shouldn’t harm anyone, cause humiliation, impact on well-being or be outright friggen gross. After a sick ‘prank’ at a school in the States, it’s apparent that not everyone really gets that… 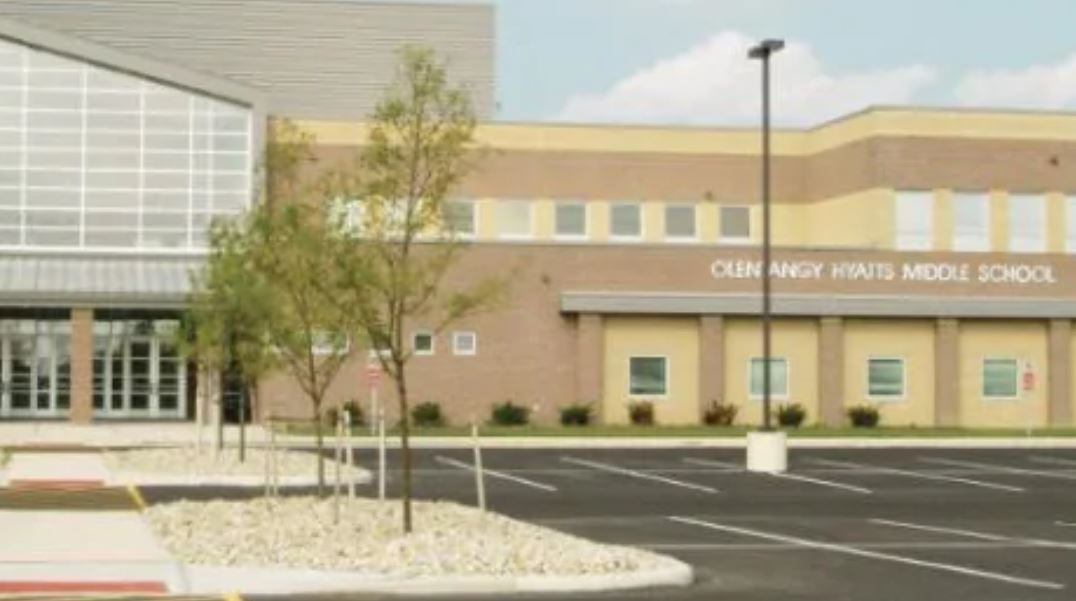 The school where it happened. Credit: Google

Apparently, two of these young fellas turned up to school with a bag full of baby batter they’d whipped up at home. They, and another kid, poured the gentleman’s relish on the crepes, and then gave it to their teachers. The teachers chowed down on the crepes, completely unaware they were lathered in liquid silk, doused in dongwater and moistened with a serve of penis colada. 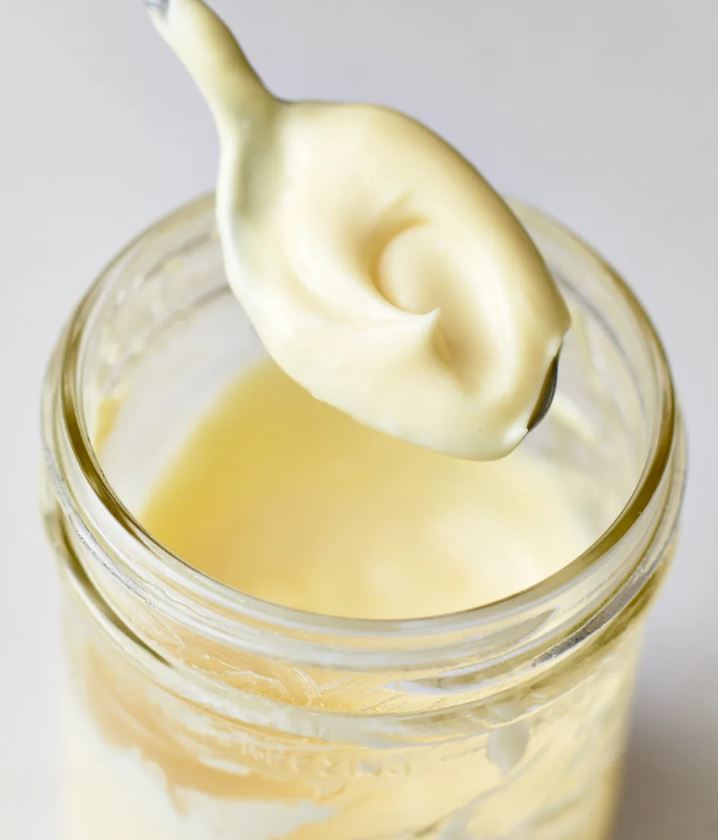 Their lawyer, Brad Koffel, is trying the old ‘it’s what they watch’ defence. He reckons, “This is an example of how easily influenced kids are by what they see on YouTube and social media. They are learning an extremely hard lesson. We feel horrible for these teachers.”

The school, in response, has said, “Our teachers deserve respect and kindness, and anything less than that is completely unacceptable. We will continue to support law enforcement in every way possible.” 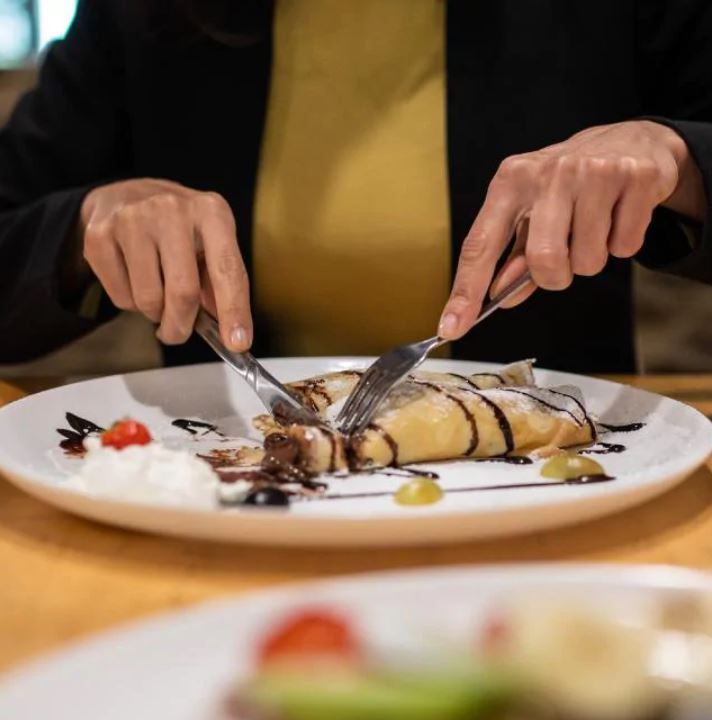 Final thought: We’re gonna be honest here. We’re with the teachers. These kids need the book thrown at them. It’s completely crossed the line regarding what constitutes a ‘good’ prank. As for blaming the media, we’ve got to be better than that. Why don’t we point the finger where the blame truly lies: with the little s**ts making the decisions. Give ‘em some community service, make ‘em participate in counselling and ruin their bloody summer, we reckon. What about you?