Bloody Halloween isn’t huge in Australia. Don’t get us wrong, it’s getting a little bigger every year, but it just doesn’t seem like it’s ever really gonna be enjoyed to the same level it is in the States. In a way, that’s a shame. While we get to dress up for parties, and some communities definitely welcome it, it’s not the sort of thing you can do everywhere. That robs us of some great costumes. Like this one. Yeah, deadset, the little dude who’s rocking it has pretty much won the internet with this display…

For a bit of that context you love so much, you have to know who the Coffin Dance Guys are. Put simply, they’re the guys popularised by a Ghanaian trend to have pallbearers dance as they carried coffins to their final resting place. There have been a few videos, but you can find out loads more about ‘em online if you want to have a Google. 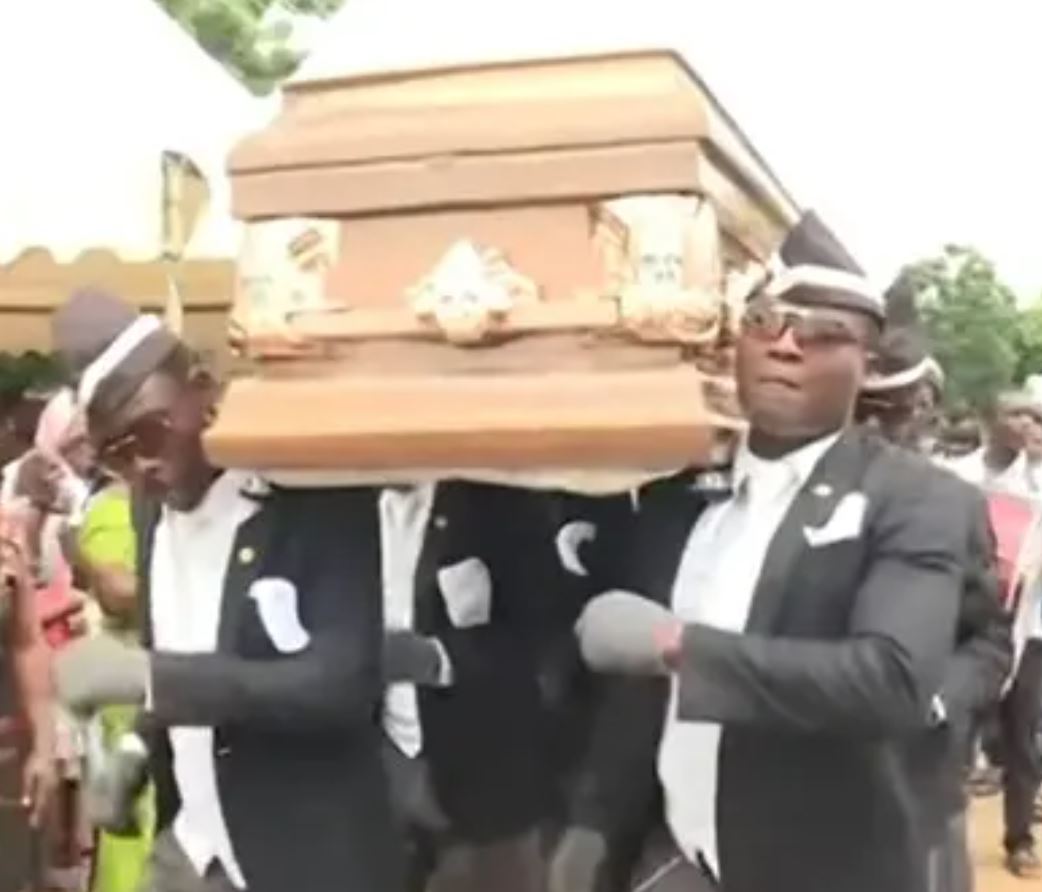 This site’s not really an encyclopaedia, though, so let’s get to the cool little kid we promised in the headline and blurb. YouTube user Richie R, recently uploaded a video to his YouTube channel that shows his son rocking the f**k out of a Coffin Dance costume. 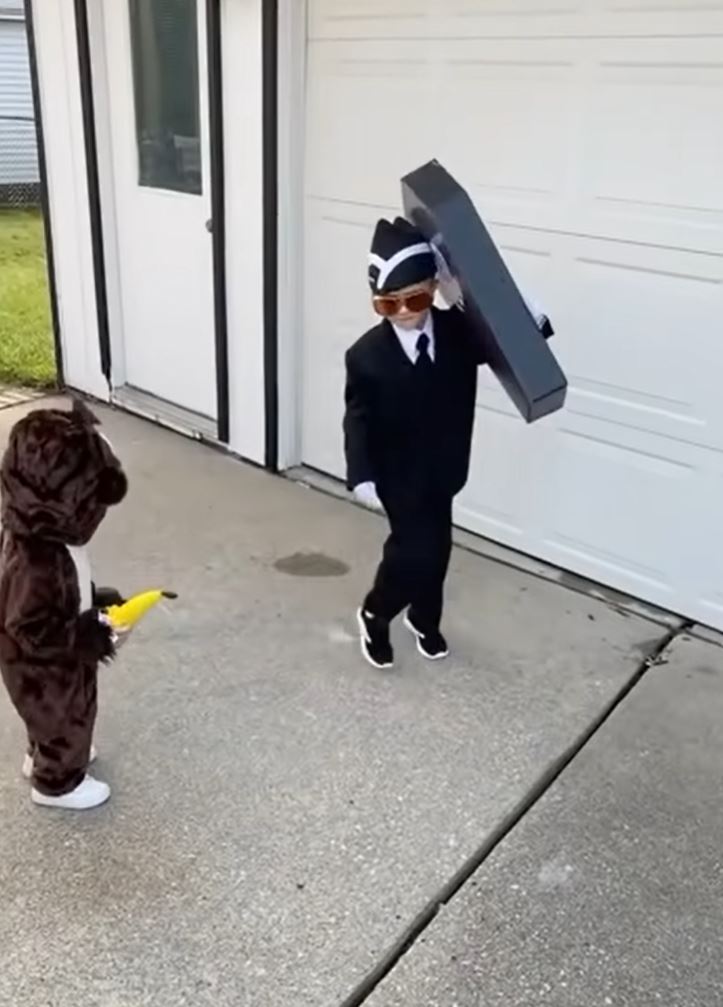 “My son wanted to be the “Coffin Dance Guys” for his Halloween costume. We made the little coffin and put a Bluetooth speaker in the top of it that played the song on repeat! Also accompanied by his little sister the Dance Monkey since she loves the song by Tones & I.” 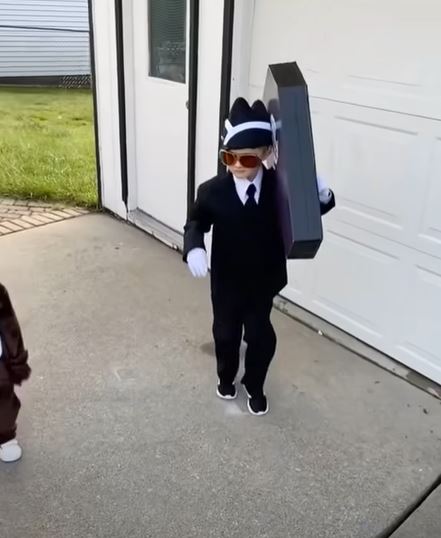 The result is bloody fantastic. With his little sister The Dance Monkey joining him, it’s safe to say the young fella’s got the bloody moves. 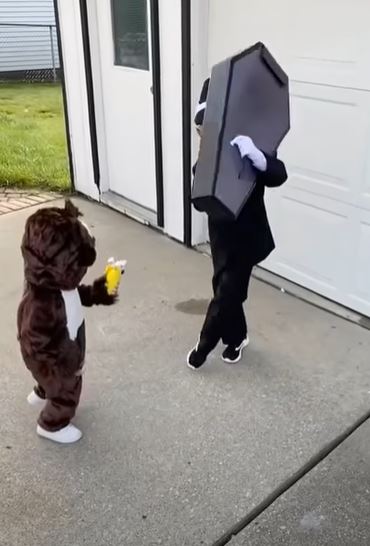 Anyway, we don’t know what you’re Halloween costume looks like, but we doubt it’s as good as this one.

Final thought: As we sort of alluded to before, Halloween’s always an interesting time in Ozzy Land. If you’re into it, send us a pic of your set-up. We’d be interested to see if people are really getting into it or not. That goes for costumes too. If you’ve got a mad costume, let us know.