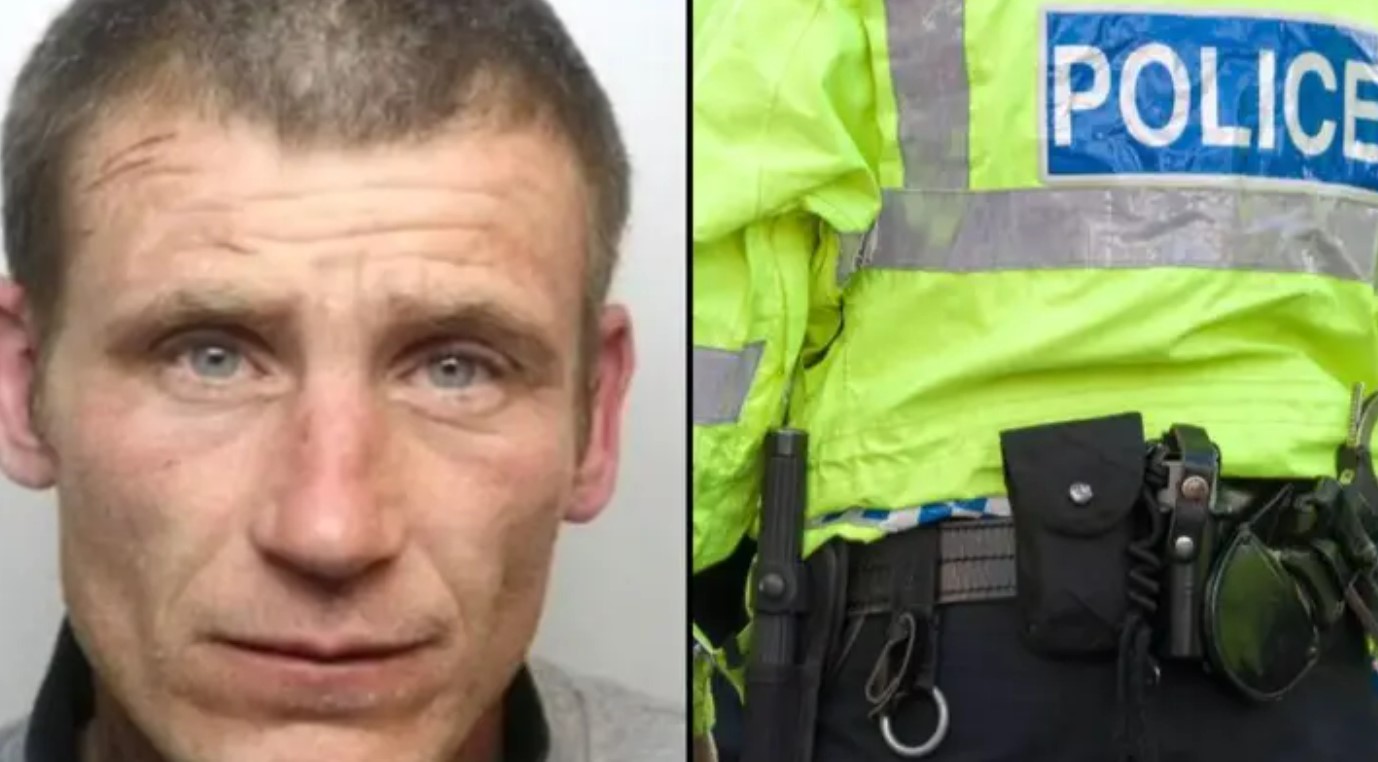 We’re pretty sure this isn’t a new sentiment on this site, but we’ll fully admit that in the right time and the right place, a fart can be funny. Yeah, nah, no shame, but a well-placed grunt, a well-timed barking spider, and even a well-executed arse-blast can be pretty funny. Of course, when it’s not the right time or the right place that air biscuit can be a lot more hassle than its worth. Just ask Pommy bloke Matthew Hapgood. His thunder from down under found him in prison.

Yeah, we all know that there are places you shouldn’t be letting the toothless one speak. Elevators, libraries, job interviews…they’re all terrible places to step on a duck, crack a rat, or bake a brownie, but given Hapgood’s stunt, any one of them could have been a better option. 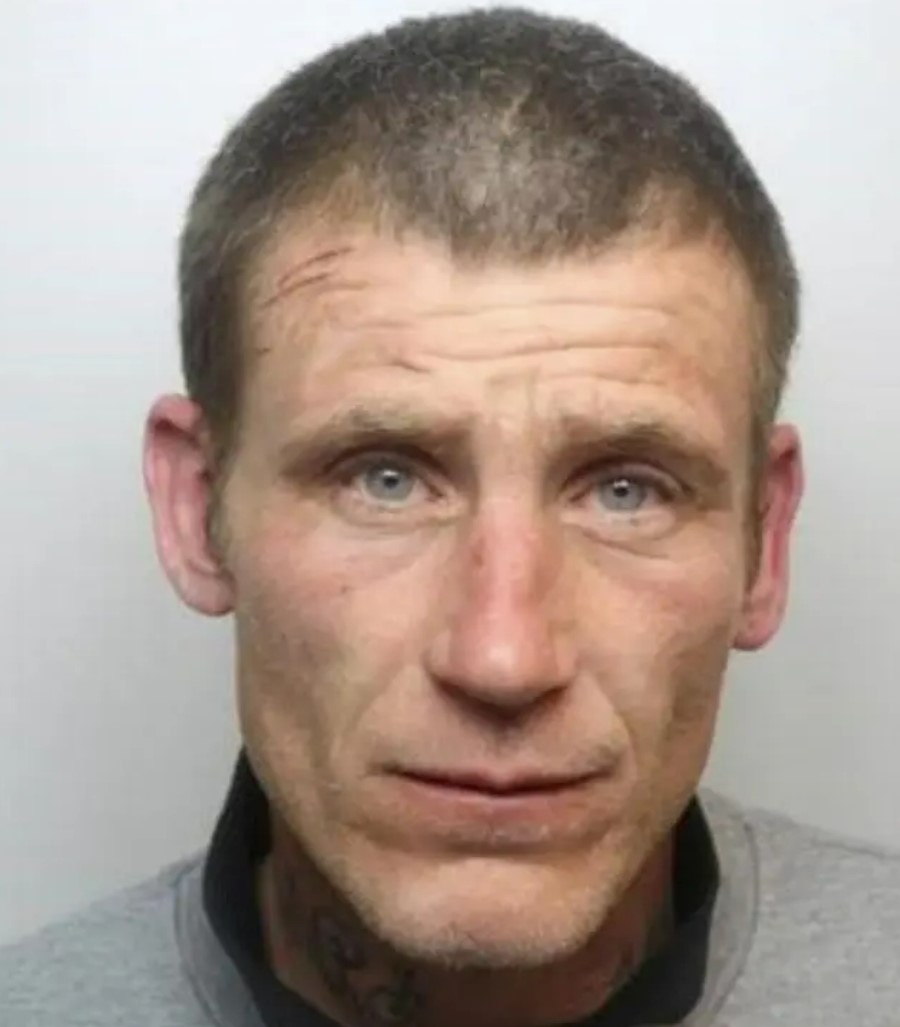 This cheeky bugger ripped arse in a cop’s face – and he didn’t even ask the bloke to pull his finger first. Yeah, nah, according to reports, the flatulent felon had just stolen a bunch of booze and vapes when the old bill arrested him.

A man who farted in a police officer’s face has been jailed for almost three years.
Matthew Hapgood, 41, blew a raspberry at the copper after he was nicked for shoplifting.https://t.co/AnPdeZTp0c

A court later heard that Hapgood ‘broke wind in the officer’s face during the course of that arrest.’ To be honest, there are times we’d see a funny side to this. After all, we’d be lying if we said we never cup caked one of our mates or trapped the misso in a surprise Dutch oven. Given Hapgood’s more serious issues, you’ve gotta shake your head that this is the thing that’s been mentioned.

Matthew Hapgood, 41 who farted in a police officer’s face has been jailed for almost 3 years.
31 previous convictions for 83 offences.
The Police officer read him his rights & said:
Anything you do fart may be given in evidence.
Its a Bum Rap.https://t.co/xNjYxSFEh4

In the court, he pleaded guilty to robbery, shoplifting, possession of a bladed article, and criminal damage. He was sentenced to 34 months in jail, and you’ve gotta feel sorry for his new cellmate. Yeah, nah, that bloke’s gonna be seeing—and smelling—a lot of Hapgood.

Final thought: Yeah, nah, we don’t know about you, but we actually reckon this story’s a bit more tragic than it first seems. Still, if the fart was the only offence, do you reckon it’d be worthy of punishment? What sort of consequence should society allow for a poorly timed belch from below? Let us know in the comments section.