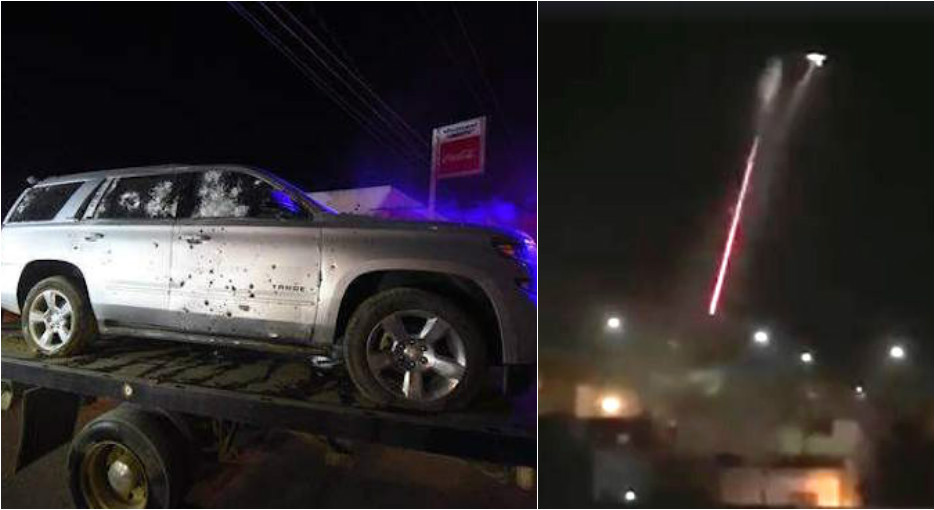 It can be debated that the ‘war on drugs’ is the fucking stupidest war since….well….every other war but it’s been going for a lot longer and has cost a lot more than most. In fact, the war on drugs started way back in 1971 when Dick Nixon, declared it. Now, over 45 years and one trillion dollars later, things seem to have only gotten worse.

You need only to look at the chaos that occurs in Mexico on a near-daily basis to see that shit is getting out of control; drug cartels battle the police and each other and all too often, and more often than not it’s innocent civilians that pay for this madness with their lives.

A plucky little nation called Portugal might be on to something when it comes to drug policy. Back in 2001 Portugal decriminalised all drugs and it’s gone really well for them; not only does Portugal now have one of the lowest rates of overdose deaths in the EU (three per million adults compared to an EU average of 17.3 per million) but the number of addicts in the country has halved from approximately 100,000 to 50,000 and the rate of HIV infections has fallen from over 1,000 to roughly 50 per year. Fuck yes, Portugal, fuck yes!

Despite all the evidence that shows prohibition simply doesn’t work, most western nations still opt to turn a blind eye to to the seemingly futile ‘war on drugs’ and as a result, we’re left with chaotic scenes like the one below.

In this video, Mexican marines use an attack helicopter to kill notorious cartel boss ‘El H2‘ along with seven of his bodyguards. LIGHTS OUT: Juan Francisco Patrón Sánchez was killed in the aerial raid

H2 was described in a newspaper article in 2012 as one of the feared and respected lieutenants working under Chapo Isidro, a right hand man of Hector Beltran Leyva who was extradited to the States last October.

He made a name for himself with an ambush of a group of gunmen linked to infamous drug lord El Chapo Guzman – flown to New York last month amid tight security – which left some 25 rivals dead.

Shocked witnesses captured the crazy as fuck scenes on camera, showing the helicopter hovering above Sanchez’s compound in the city of Tepic in the west of the country.

Suddenly it unleashes shitstorm of gunfire into the building which lights up the night sky before jetting away. With his death, the Mexican government has now killed or arrested 107 cartel leaders in the past four years.

WATCH MEXICAN MARINES RAIN HELL DOWN ON EL H2 AND HIS BODYGUARDS ON THE PLAYER BELOW: