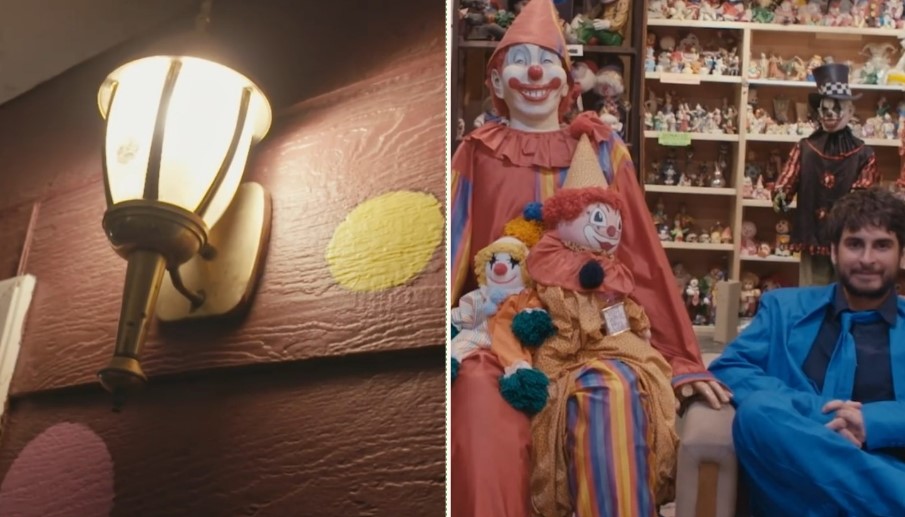 Even though not everyone gets it, some people find clowns absolutely terrifying. And while we’re not personally scared of ‘em, it’s easy to understand. After all, Hollywood has done plenty to fan the flames of fear where clowns are concerned. Whether you’re talking about It, Terrifier, or the fan-f**ken-tastic Killer Klowns from Outer Space­, pop culture loves a scary clown story. When you couple that with the reported hauntings, this motel might not be your cup of tea…

OK, for this one, we’re spreading our wings and heading to the Clown Motel in Tonopah Nevada. Originally built in 1985, it’s now known as ‘America’s Scariest Motel’. It features thirty-one rooms packed to the rafters with clowns and clown memorabilia, but while some people would be terrified at the thought of that alone, that’s not the only terrifying thing about it. 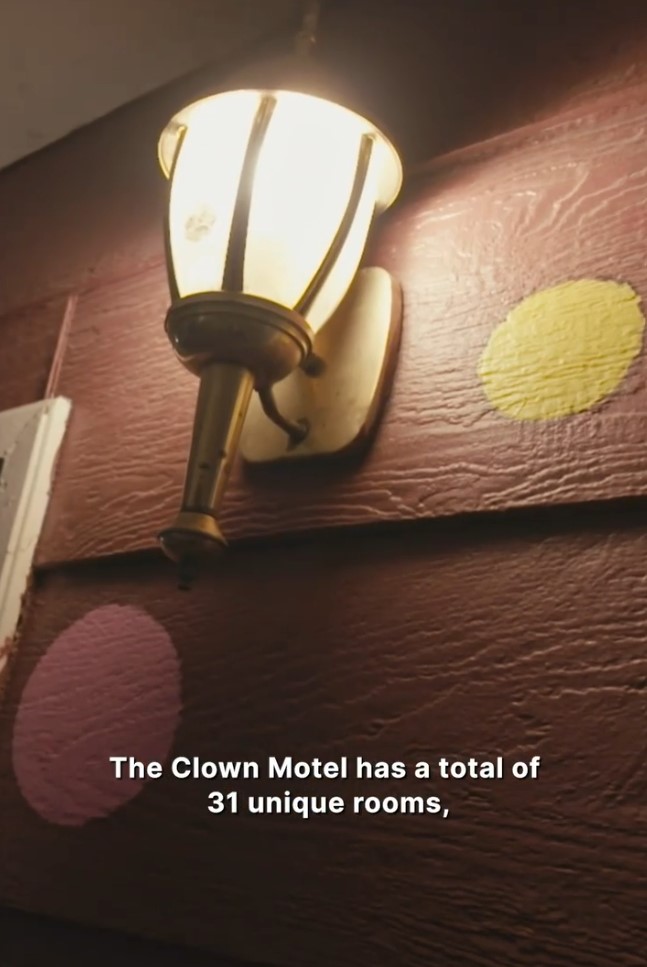 According to Hem, the motel’s owner, some of the clowns have been seen to move unaided and in the Elvis room, known as the ‘Clown-vis’ room, people have reported seeing orbs and feeling a presence walking around the bed. 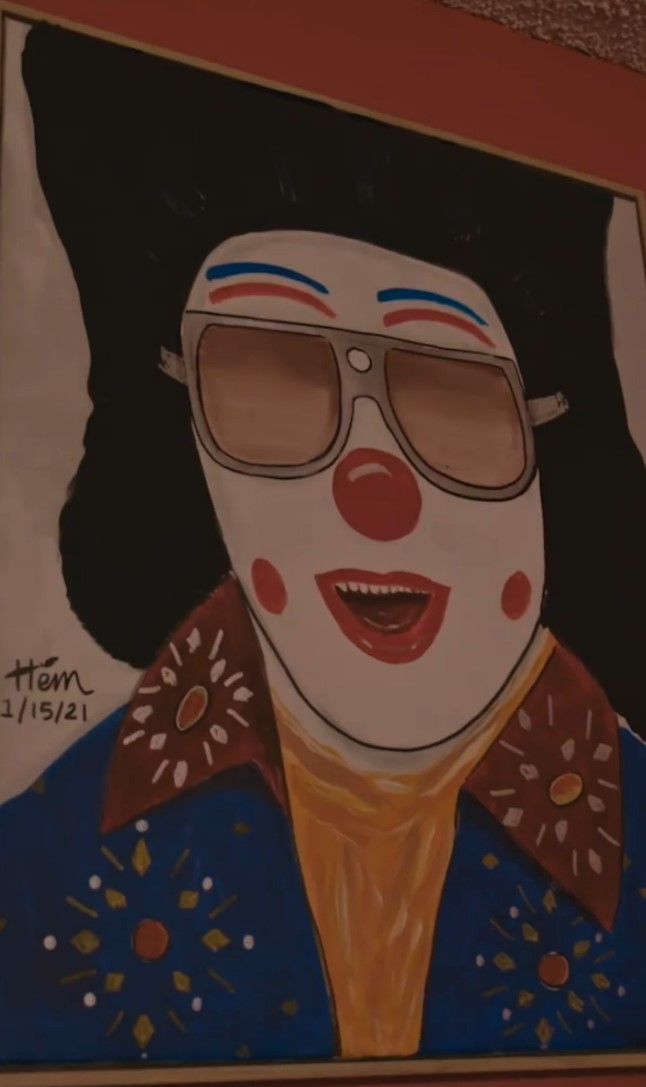 You don’t get to see too much of it in this Vice preview, but there’s enough there to give you a feel for the place. Basically, it’s a bit old and a bit creepy. For most, that s**t shouldn’t be a problem, but for those suffering from coulrophobia, it’s a living nightmare. 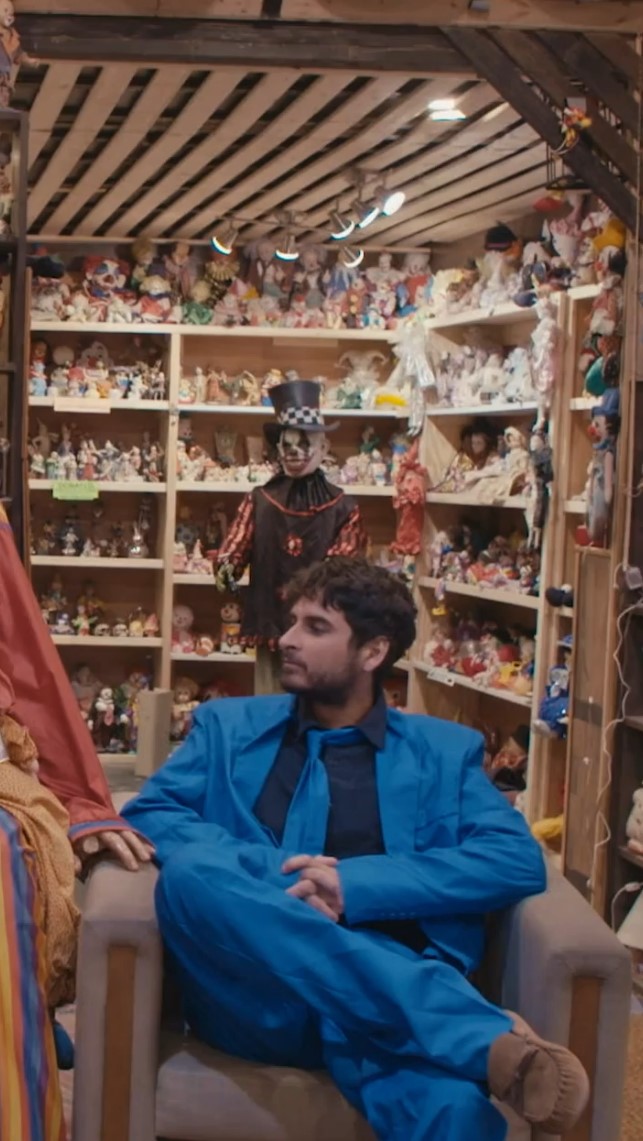 When talking about one particular clown in the video, Hem asks the reporter, “Have you heard about this guy? One time on camera, his hand moved from here to here. Admittedly, it looks like it could have just fallen, but for some, we reckon that’d be enough to leave ‘em burning rubber in their haste to leave. 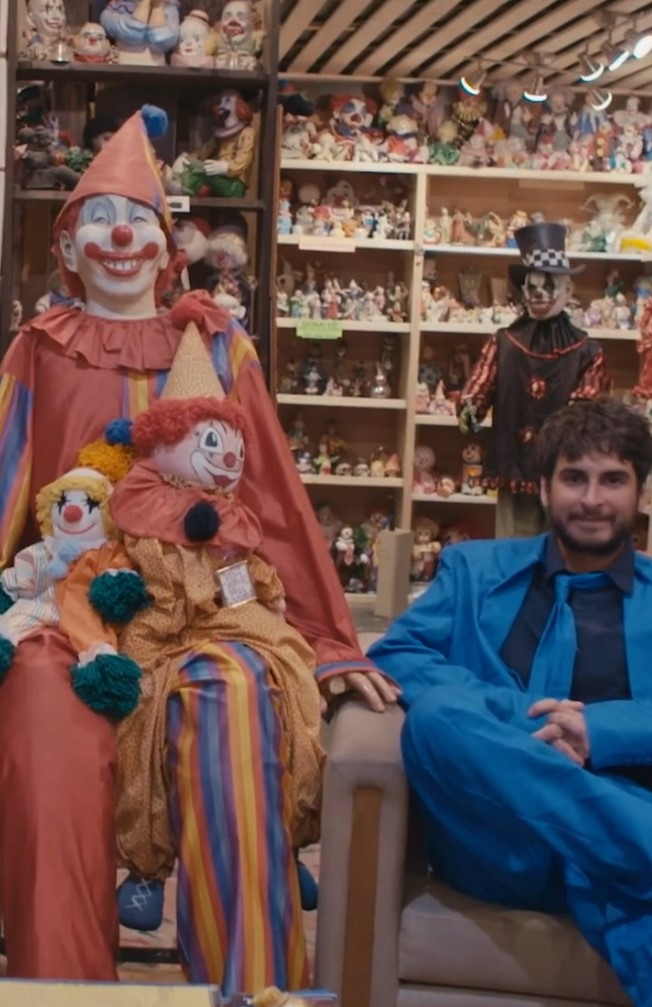 Of course, if that’s not enough to give you the chills, there’s one more thing you need to know. It’s built right next to a cemetery.

Final thought: So what do you reckon? Could you stay here? Let us know what you reckon in the comments section. See you there.

Just in case you missed it, here’s one of Ozzy’s latest commentary videos…Elephants!

By Chuck Steinway 23 mins ago