As you know all too well, the world takes all bloody types, and as long as you’re not hurting anyone, we’re happy to go along with that here at Ozzy Man Reviews. Don’t get us wrong, we might still think you’re a silly sausage, and we might tell people not to share a beer with you unless they want a whole dose of crazy, but you’re entitled to your views – even when you’re completely wrong. You know, like the people who think birds aren’t real. Like this sheila…

And all right, you’ve got us. We’re laying it on thick here, but that’s because we don’t wanna spoil the fun @cirruslyyesterday is having with her great little TikTok video claiming to have found the proof that birds are actually battery-powered drones. 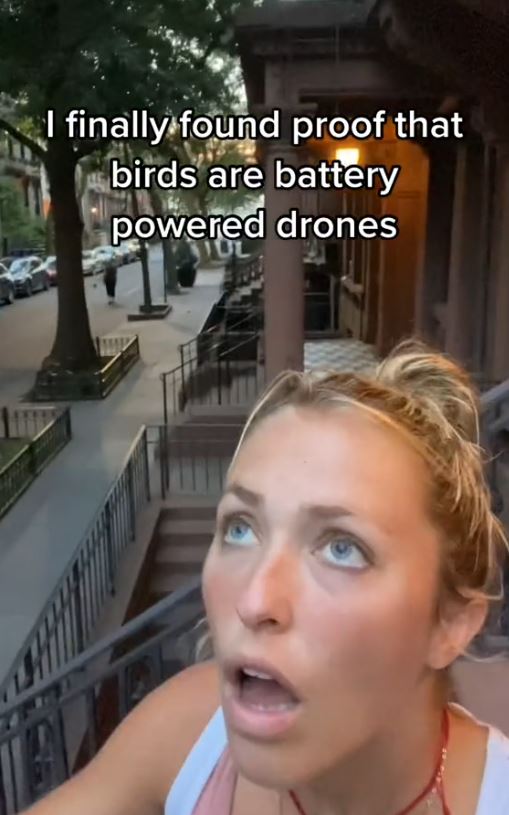 The video is an amusing little bit of fun. Featuring its creator staring up at the sky in amazement, the video also shows the awesome moment one seagull was filmed riding another one. Yeah, nah, deadset, it’s riding the other seagull like a bloody hoverboard, and to be fair, it’s a great bit of film.

@Cirruslyyesterday captioned the video by saying, “I finally found proof that birds are battery powered drones.” 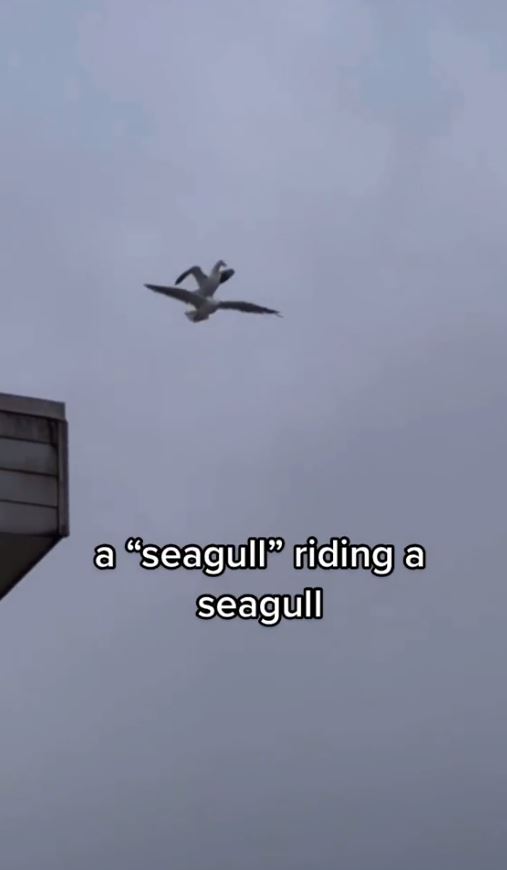 Still, while we’re pretty sure she’s taking the piss there is a movement in the States right now that’s claiming that birds aren’t real. Again, it’s pretty hard to tell what’s satire and what’s not anymore, but while we think they’re also taking the piss, we really can’t be sure. 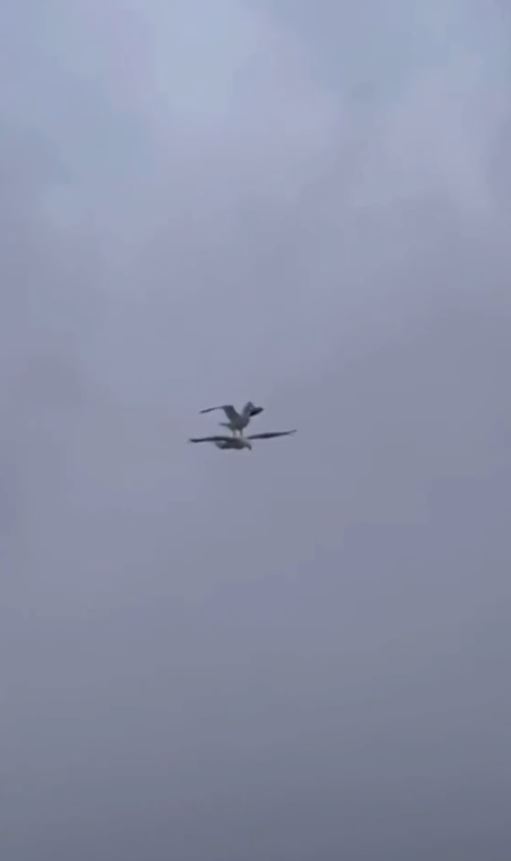 Yeah, nah, everything’s just so bloody meta that it’s almost impossible to guess. Sure, the Audobon Society days the Birds Aren’t Real Truthers Movement is satire, but who can tell? After all, people believe all sorts of crazy s**t these days, and they just might think that this video is the proof they need!

Final thought: So, let’s hear your thoughts. Is this one truth or bulls**t?