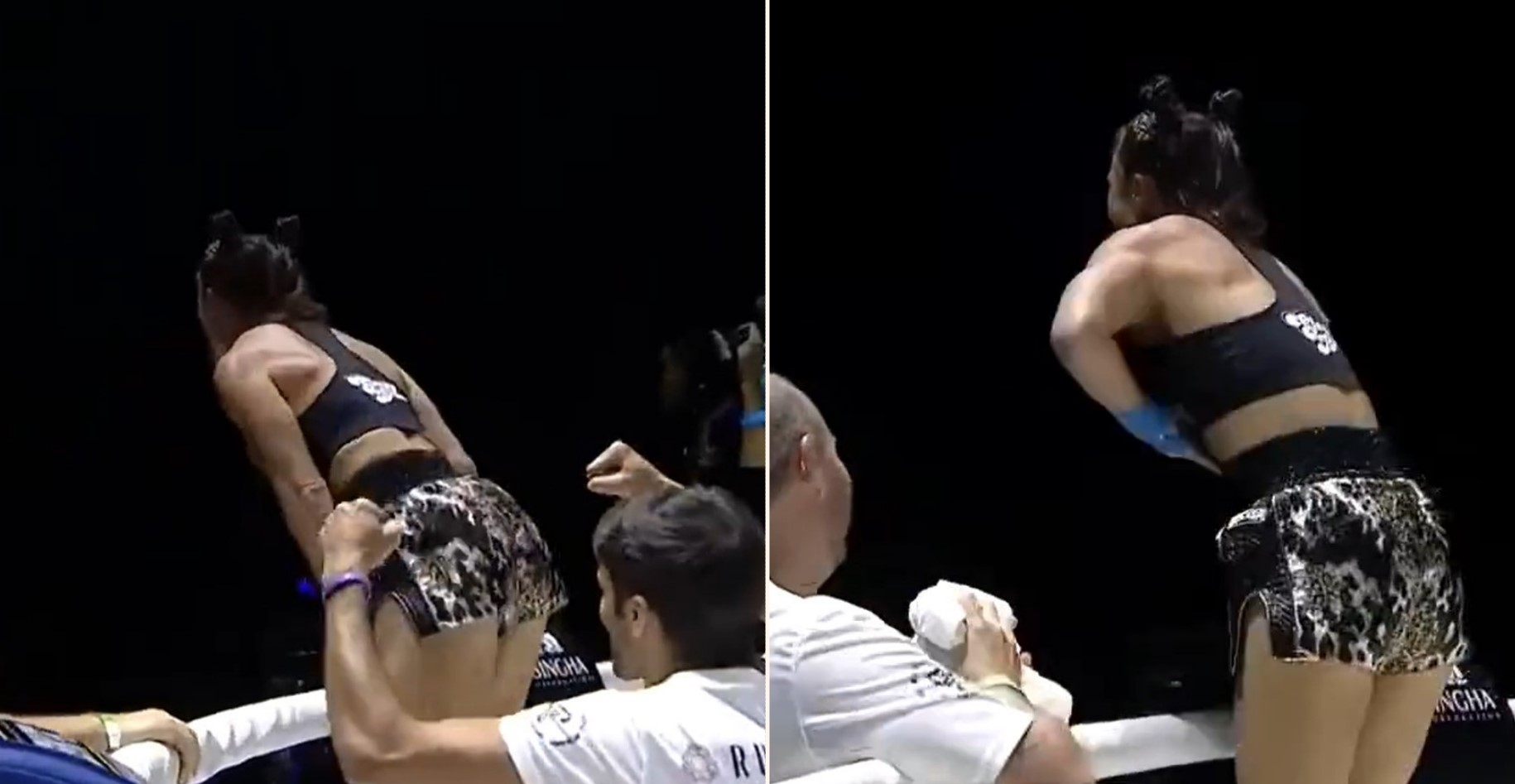 We seem to talk a lot these days about the celebrity side of the various fighting codes, but real fight fans know the best events are still in the fights between proper fighters. And look, we don’t mean that as any disrespect to the celebrity YouTube fighters who’ve made a spectacle of themselves, it’s just that it’s worth paying attention to the pure fighters.

One of the codes that’s always worth checking out is the Bare Knuckle Fighting Championship.

According to their website, this one is, ‘the first promotion allowed to hold a legal, sanctioned, and regulated bare knuckle event in the United States since 1889.’ 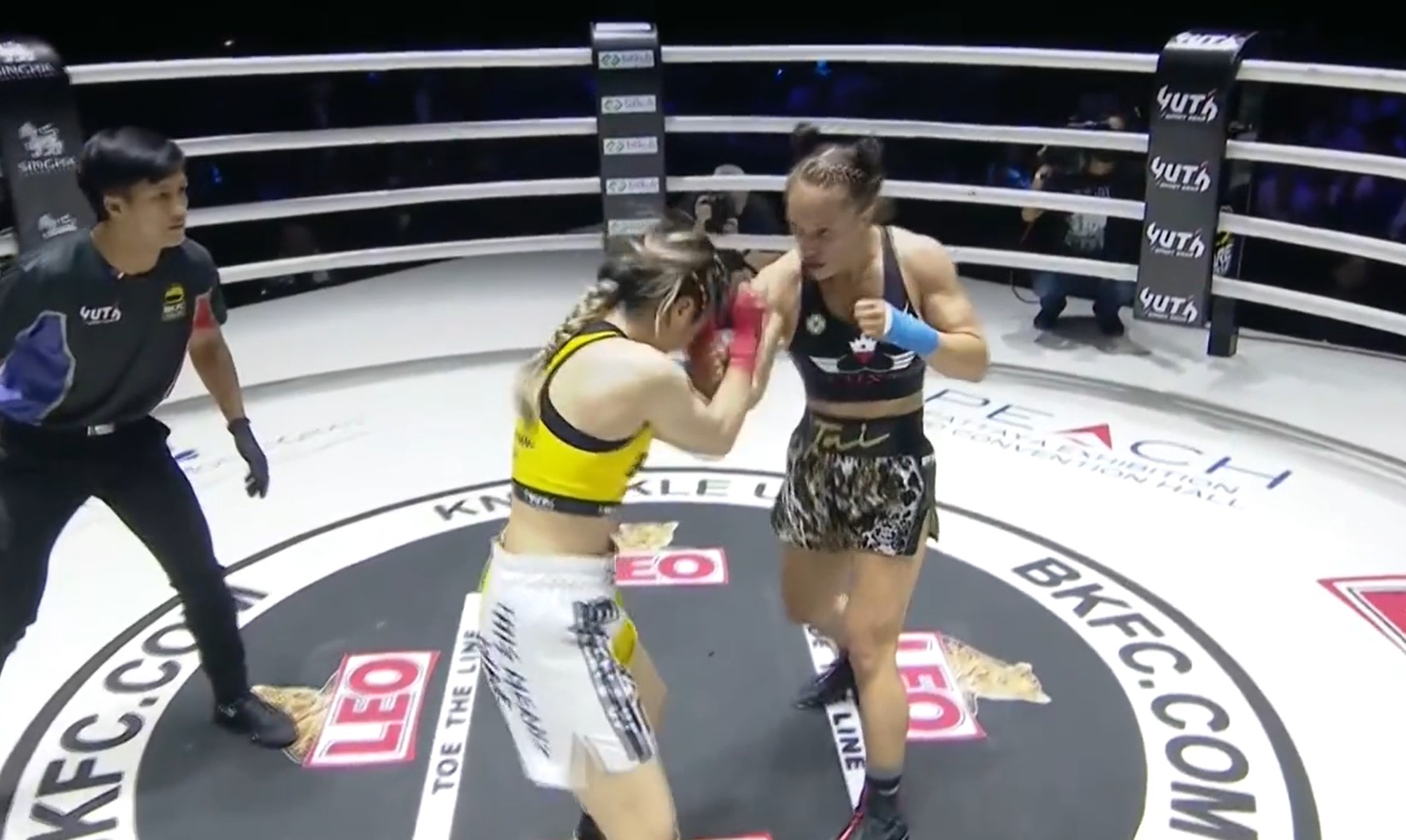 We’re not gonna lie, it’s brutal. On top of that, it seems to have some pretty interesting celebrations. After the carnage of a recent women’s contest between Aussie fighter Tai Emery and Thai fighter Rung-Arun Khunchai, the Aussie sheila celebrated by flashing her boobs at the crowd. 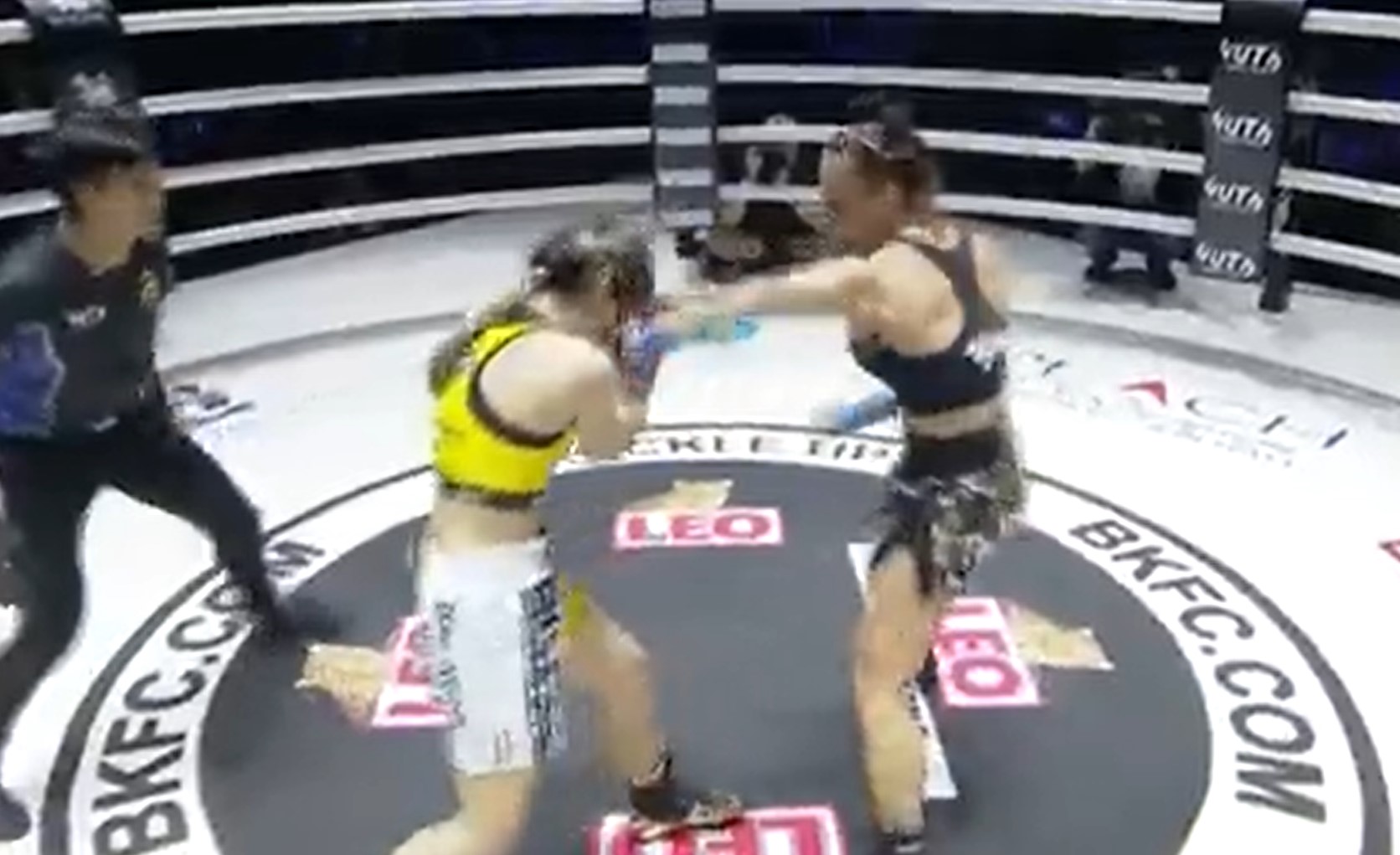 Yeah, nah, it’s an interesting choice of celebration. Before we get onto that, though, credit where it’s due, Emery’s punch f**ken destroyed Khunchai. She left her opponent broken on the canvas, with a devastating right hook. 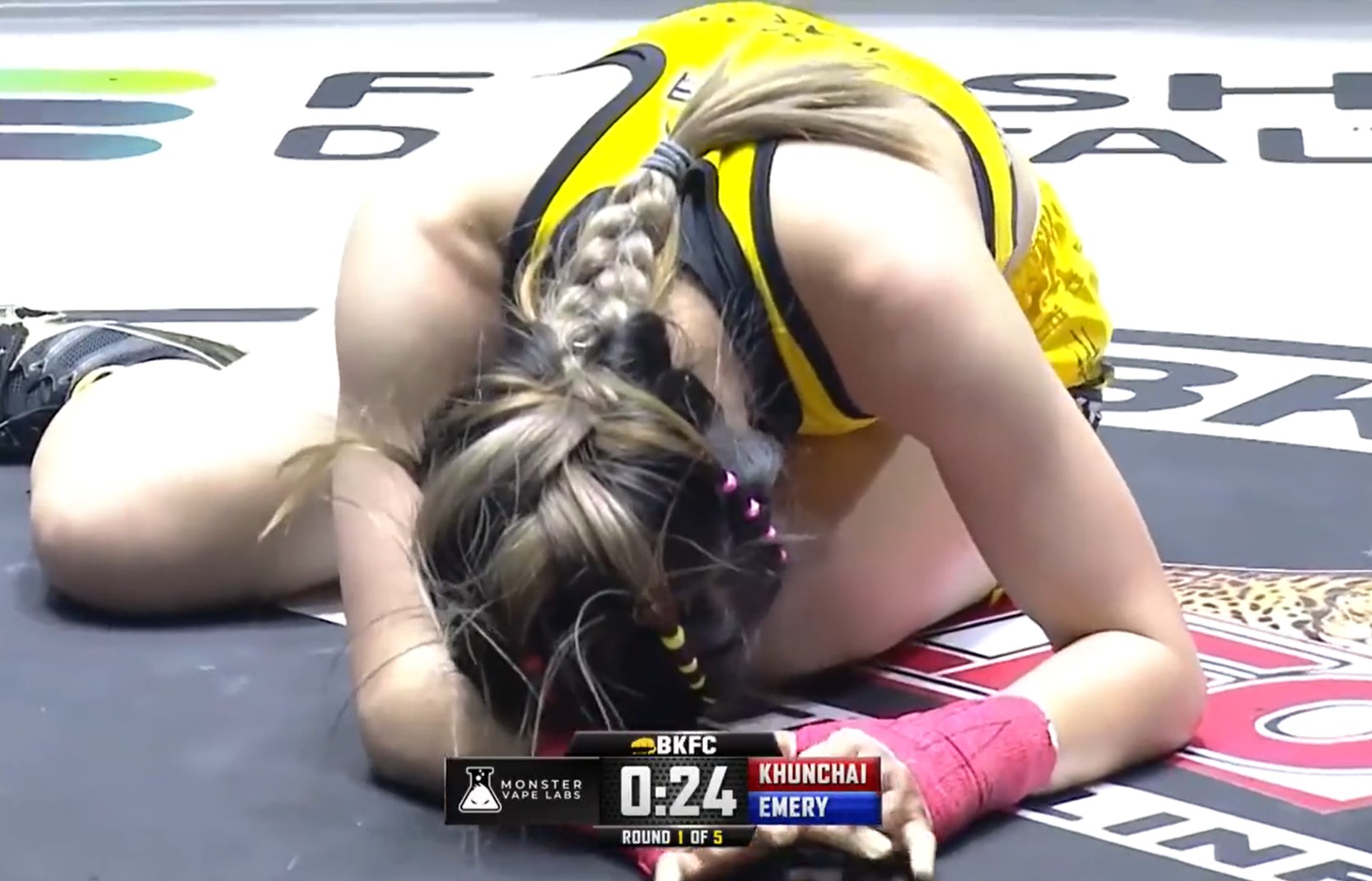 Yeah, nah, give the video a squiz to see Emery obliterate Khunchai with a combo that leaves her reeling. But it’s the aftermath that had the commentary booth shocked. As Emery celebrated, she climbed the ropes and lifted her top, flashing her boobs at the audience. One of the commentators was like, “Er, yeah, nah, haven’t seen that before.” 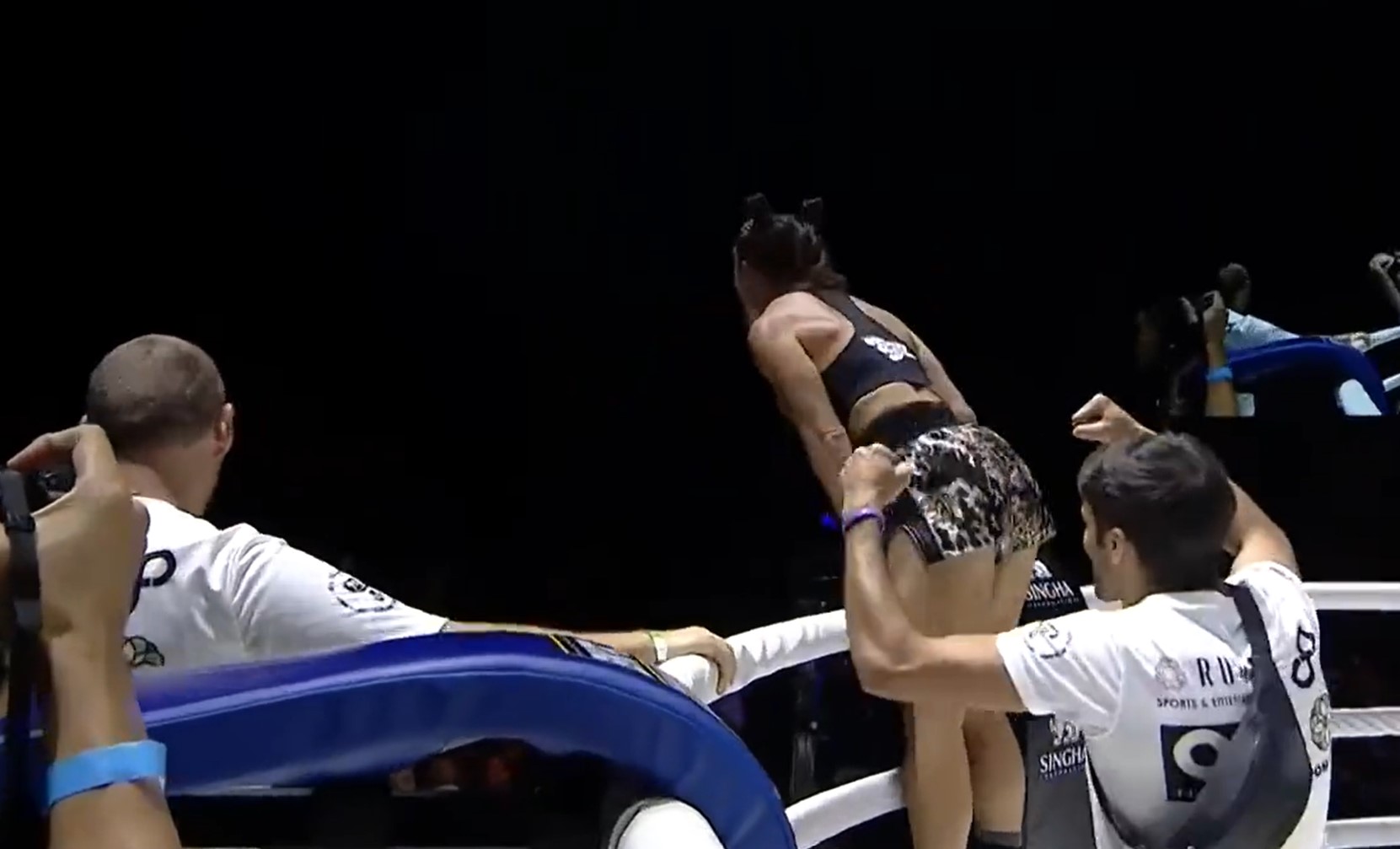 More importantly, though, is the fact that this was Emery’s debut fight, and she was up against a veteran fighter with 60 fights in the bag. The fact she punched her right the f**k out might be a sign of things to come from this Aussie weapon. 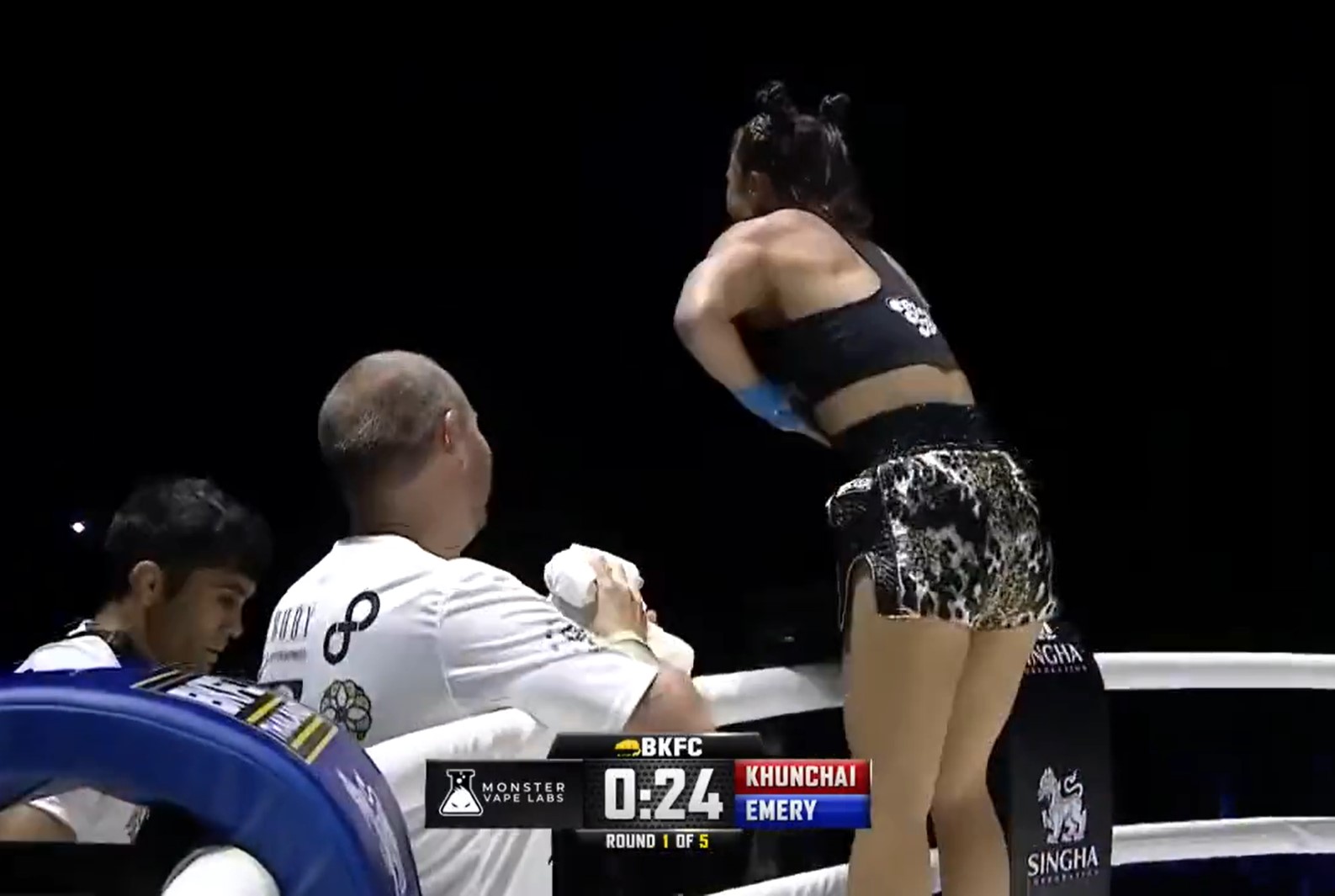 Final thought: Yeah, nah, it’s a competitive world out there for pro fighting codes, so we guess they’ll take whatever they can to get the viewers in, but what do you lot reckon? Share your thoughts on the knockout – and the flash – in the comments section.

Welp, thats one way to celebrate a win. Welcome to BKFC! 🙈👀

“Interesting celebration, haven’t seen that one before” pic.twitter.com/cWT5TeUo1X