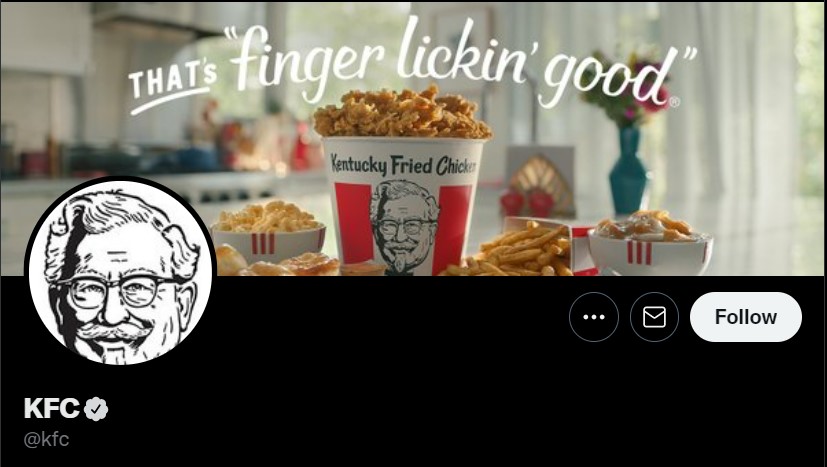 If you know even a single f**ken thing about KFC, it’s probably that the fast-food juggernaut and staunch hero of the notion that fast food shouldn’t be healthy is pretty f**ken secretive about its ingredients. Yeah, nah, the actual identity of its 11 secret herbs and spices has been guarded information for a long time now, but if rumours are true, the corporation’s Twitter account might have let some info slip…

Right, if you’re anything like us, you might have read that only one person actually knows the ingredients in the secret herbs and spices and may be thinking there’s no way they’d tell you the recipe online. After all, if they did, we’d all start making KFC at home and the company would go out of business.

11 Herbs & Spices. I need time to process this.

Well, first, we’d still go there. F**k cooking all that when it’s just down the road. Second, there’s a bit of a twist to this story. Of course, it’s not exactly the kind of twist you’d get at the end of a Roald Dahl story. Nah, it’s more the kind of gag your old man would pull. 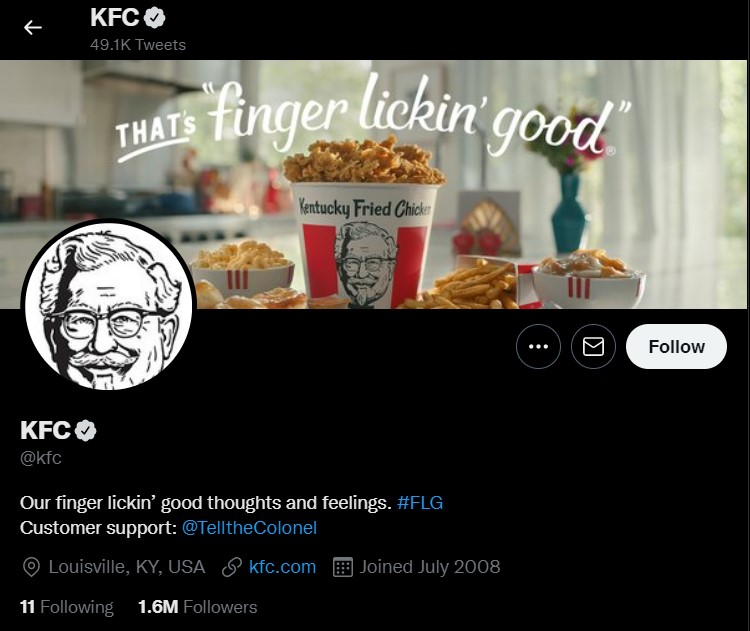 Honestly, on one hand, this is pretty disappointing. On the other hand, this IS F**KEN AWESOME. Yeah, nah, turns out the Colonel is a proper pun-ripping son-of-a-bitch, and we love it. F**K yes, Colonel. F**k yes.

Anyway, we have to be up-front here and say that for many of you, this won’t be new info. Apparently, it first came to light in 2017 when Twitter-user @edgette22 noticed it and shared the info.

To reward them for their keen sense of perception, KFC had art commissioned that showed the Colonel giving @edgette22 a piggyback. Yeah, nah, it’s still his profile picture today. Check it out. 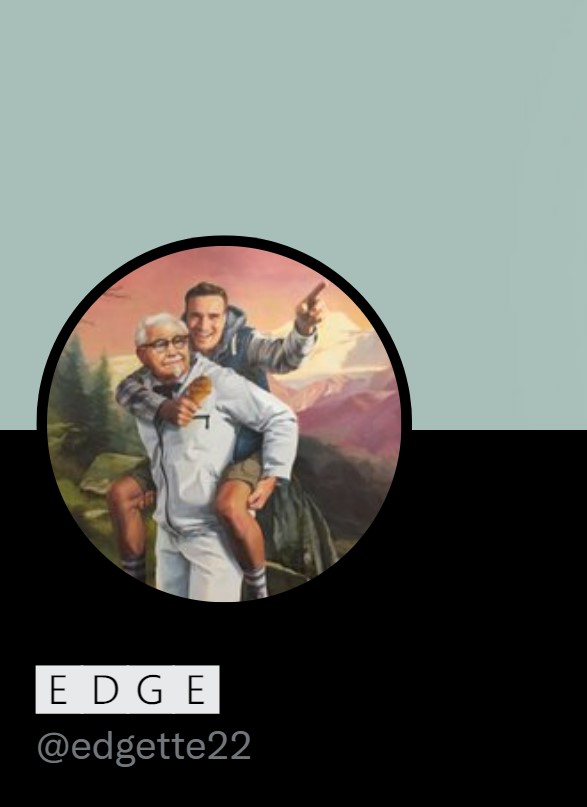 Final thought: We should have seen this coming a mile off, but KFC’s social media manager is clearly a dad with an excellent sense of humour. All we need now is for them to offer their finger in the hope someone will pull it. Come on, KFC, you know you want to!

Just in case you missed it, here’s one of Ozzy’s latest commentary videos…Mega Compilation #13