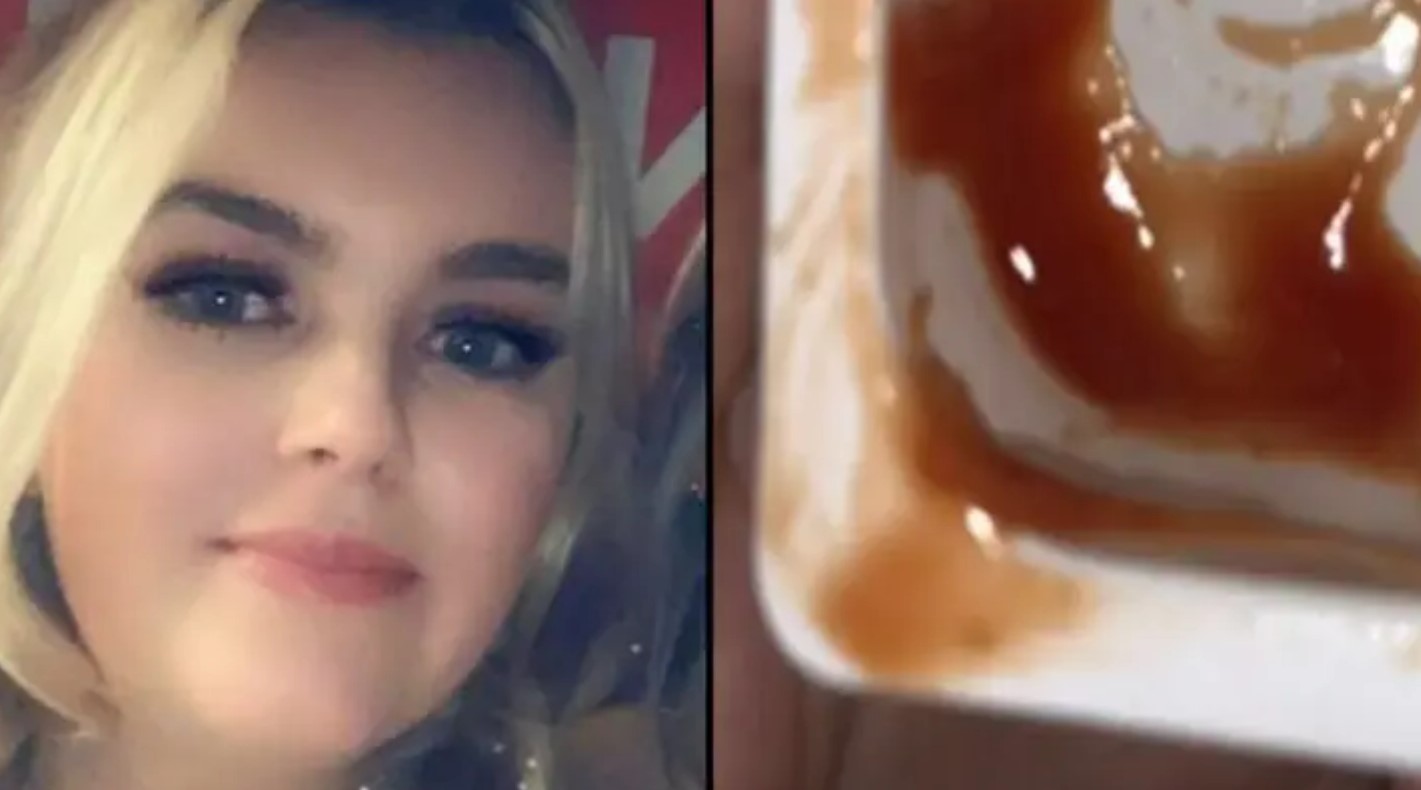 If you lot have heard of pareidolia, you’ll be familiar with the concept of seeing faces in places where they don’t or shouldn’t exist. As you’ll know, that s**t happens all the time. We see faces in trees, clouds, and even inanimate objects, but some faces always seem to be newsworthy when they appear. Yeah, nah, Jesus, the Queen, and Elvis Presley are always worth a geez, particularly when some lass has found Elvis’s face at the bottom of her Maccas chicken nuggets sauce.

All right, for this one, we’re heading across the ocean to Dundee in Scotland.

That’s where Lisa Ringsell made the big discovery.

After smashing the f**k out of a Maccas feed with her husband Dean, she went for one final dip in the sauce…and noticed the King staring back at her. 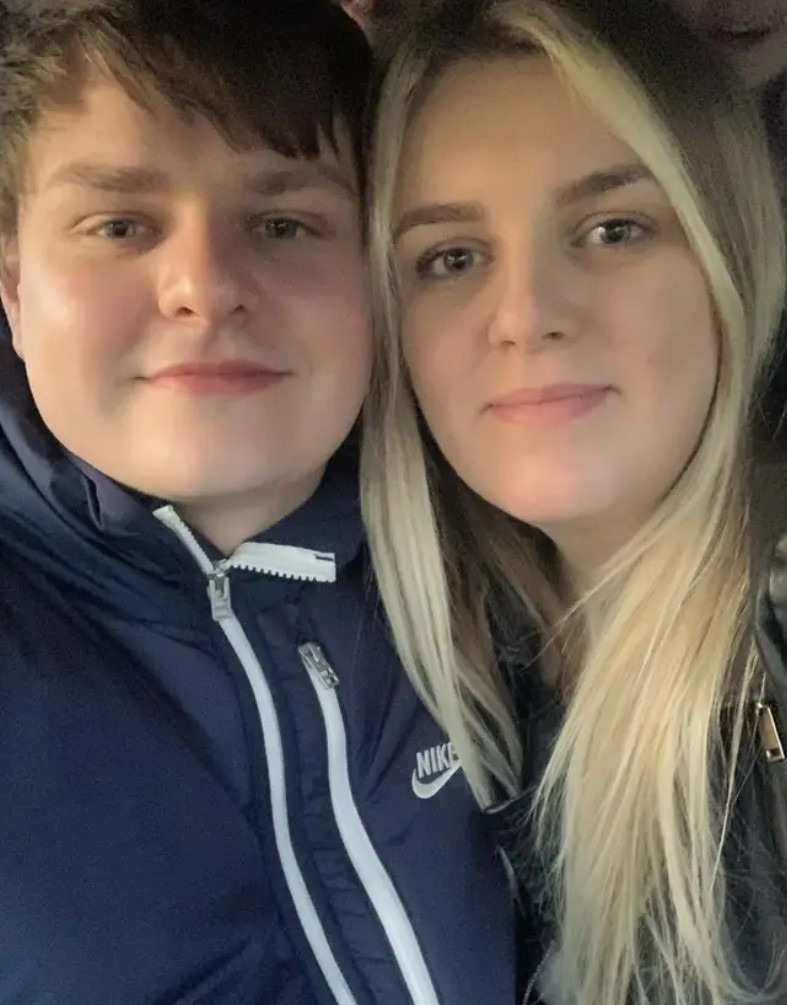 “I was just dipping my chicken nuggets into the sauce pot, and at the end, I saw a tiny face staring at me who appeared to be Elvis. I looked in the pot debating if there was enough sauce to dip again, and [that’s when] I saw him. As soon as I saw him, I immediately said ‘what?’ and showed my partner. I said to him, ‘this looks like Elvis’, I took the photo straight away and showed some friends.” 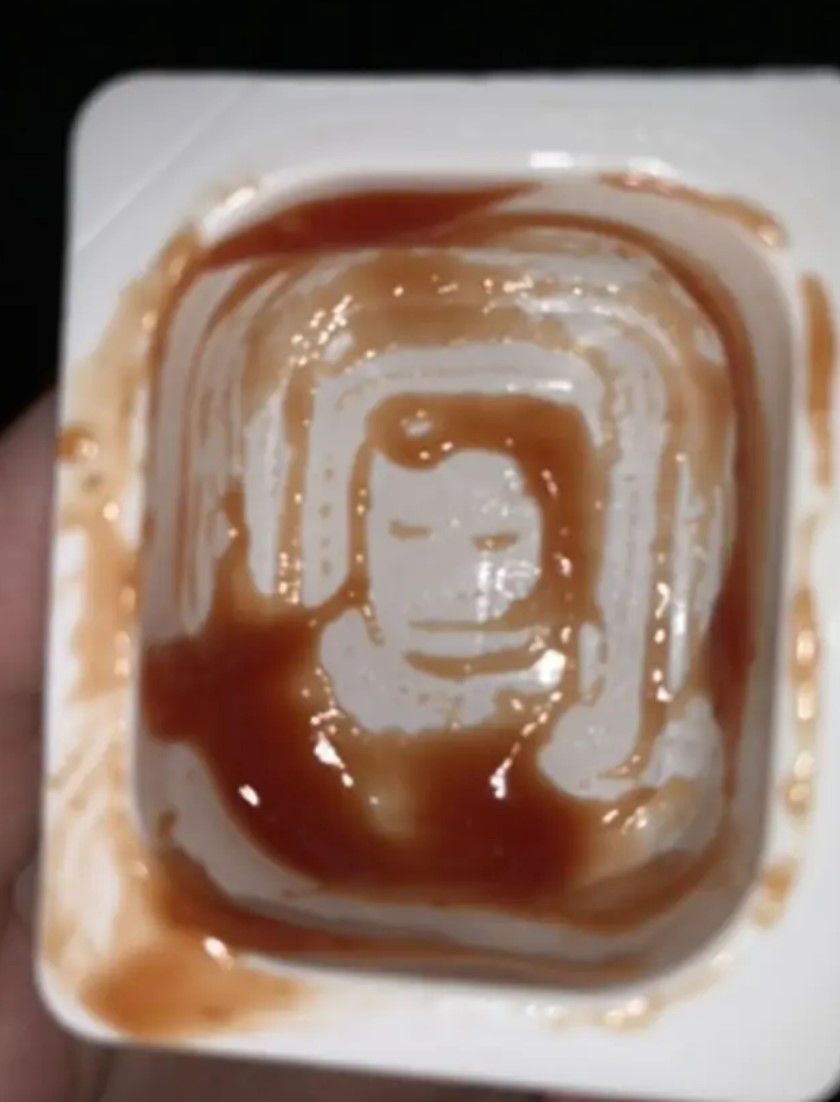 Yeah, nah, it’s a pretty f**ken miraculous story, and when you look at that sauce pot, you’ve gotta admit that the resemblance is pretty f**ken uncanny.

Still, Lisa didn’t stick to ceremony when it came time to clear out. She reckons that after taking a picture, she got straight back to business. “After I took a picture, I dipped my chicken nugget in it as it was my last sauce pot. If it wasn’t food I would for sure have kept it, but I know it would’ve turned bad so couldn’t keep it. It’s made me more likely to look out for faces in future.”

Final thought: At times like this, we seriously like to think that maybe the king of rock n roll seriously is trying to contact us from beyond the grave. Yeah, nah, he might be trapped in limbo, and he was there to call Lisa to action. Instead of saving him from an eternity of purgatory, though, she just kept smashing those nuggets and doomed him to further torment. Maybe. Let us know what you reckon…

Just in case you missed it, here’s one of Ozzy’s latest commentary videos…Rugby Knockout