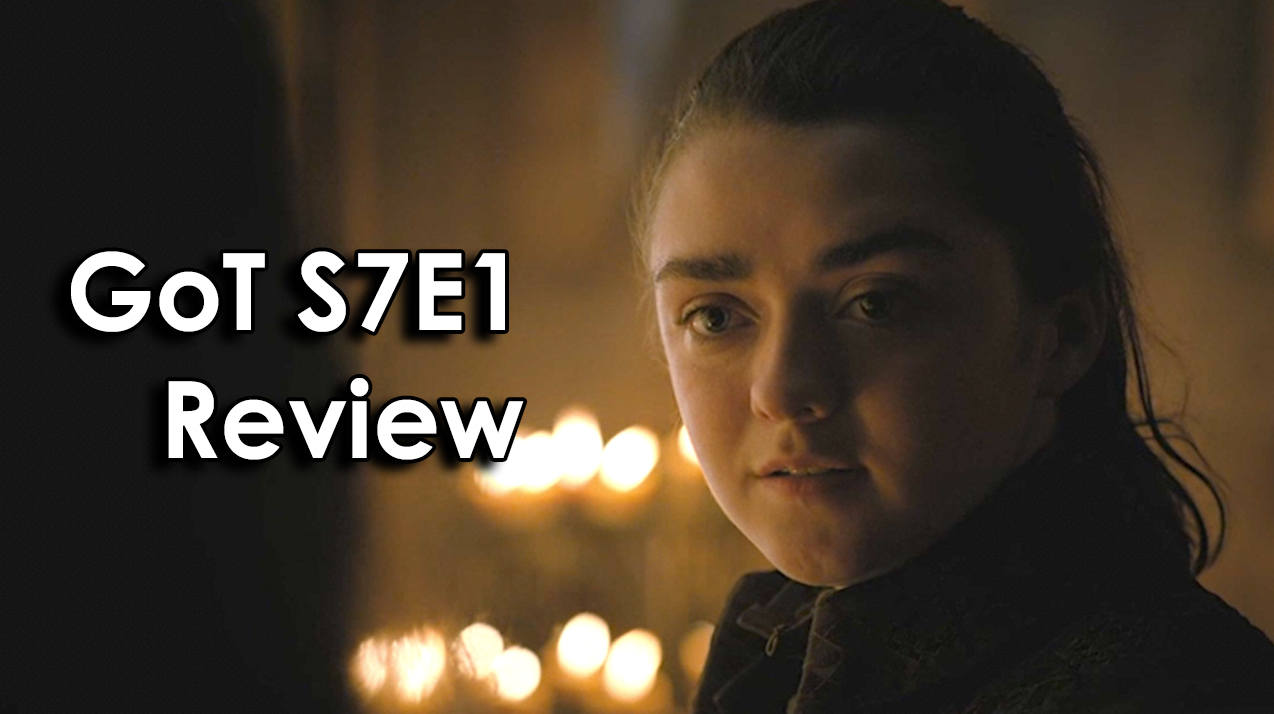 Aaaaaaaaand Game of Thrones Season 7 has commenced you big bloody pack of legendary wankers! Welcome back. Welcome back everyone. Grab a beer from the bar fridge on your way in.

I hope you’ve all enjoyed your time off from Westeros in the last year. Maybe you’ve ventured out and watched some other TV shows, maybe you’ve fired up Netflix to see what they have to offer, or maybe you’re a total Game of Thrones loyalist and watch nothing else (I dunno who does that actually).

It’s always ridiculously exciting when GoT returns each year.

Anyhow, SPOILERS ahead. You’ve been warned. Do not proceed from this point and then bitch to me about spoilers ey. I’ll give you a knuckle sandwich.

I thought that was a steady and slick episode to kick off Season 7 overall. Obviously ya can’t go psycho on the action straight away, but ya can definitely feel there’s a lot of action bubbling beneath the surface. Westeros feels like it’s on a fair dinkum knife edge.

I’ll let ya enjoy my recap and review below and then we’ll talk more afterwards noble ladies and gents.

So there ya have it! We are off and rolling. It’s great to have Thrones back, but it’s also gonna be pretty sad that it will fly by because of the shorter season. Whatever works best, though!

What were your thoughts on Episode 1 “Dragonstone”?

You reckon Jonno is gonna run into Dany at Dragonstone within an episode or two? Is shit gonna turn sour between Sansa and Littlefinger after she didn’t wanna watch Netflix with him? Will the Hound become a Lord of the Light fanatic?

I didn’t really give a crap about the Ed Sheeran cameo. It’s not something I can bring myself to get angry about it. He fits in okay alongside the cameos from Coldplay guy and Sigur Ros in the scheme of things. It’s jarring for all of one second (“oh it’s that super duper likeable Sheeran fella”) and then ya get on with watching the scene. Unpopular opinion…but it actually would’ve been nice to see him deliver another line or two. Hard to tell if he’s got any acting chops from the one cheesy line he had (“it’s a new one”).

Looking forward to next weeks ep!