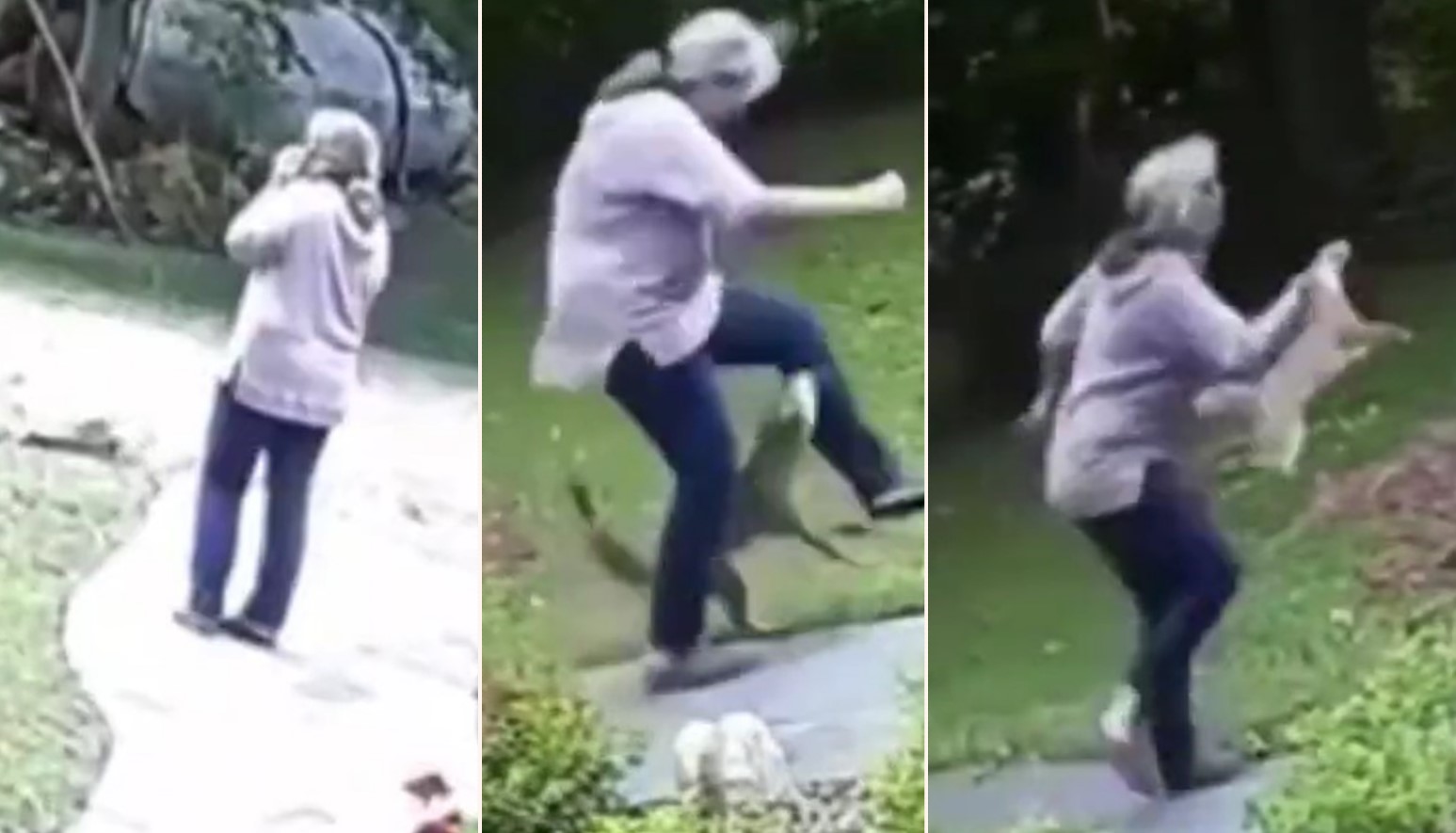 Oh yes, welcome to fight day, you big bloody bewdiful legends! Today, we’re getting straight to business with a somewhat unexpected battle. Yeah, nah, these two unlikely opponents had no f**ken idea they’d be getting it on like Donkey Kong when they left the house today. Nevertheless, they did indeed clash in a fast, fiery battle, and you need to see it. With that in mind, we give you Rabid fox versus Grandma!

OK, look, we’re gonna just get this off the bat before we get started: we’re not pro fox getting kicked or pro Grandma getting bit. Nah, yeah, nah, just think of this as a warning about what can happen when a fox with literal rabies is in the vicinity. 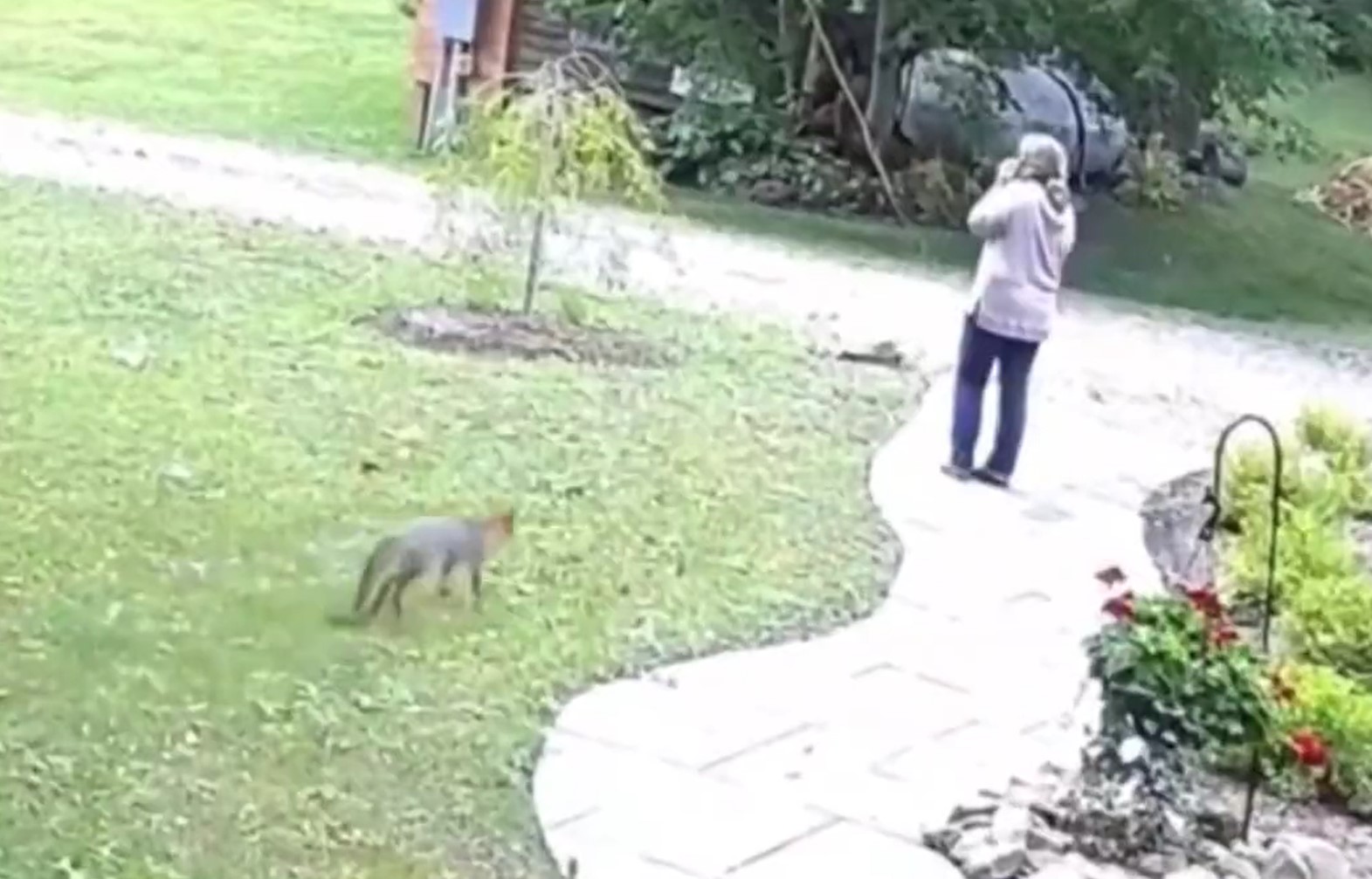 It starts when the fox, clearly struggling with the deadly disease, notices Grandma going about her business. At any other time, the fox would go about its business, skulk around in the shadows and wait for a prime opportunity to steal a chook or two, but with the rabies driving it to violence, it f**ken attacks! 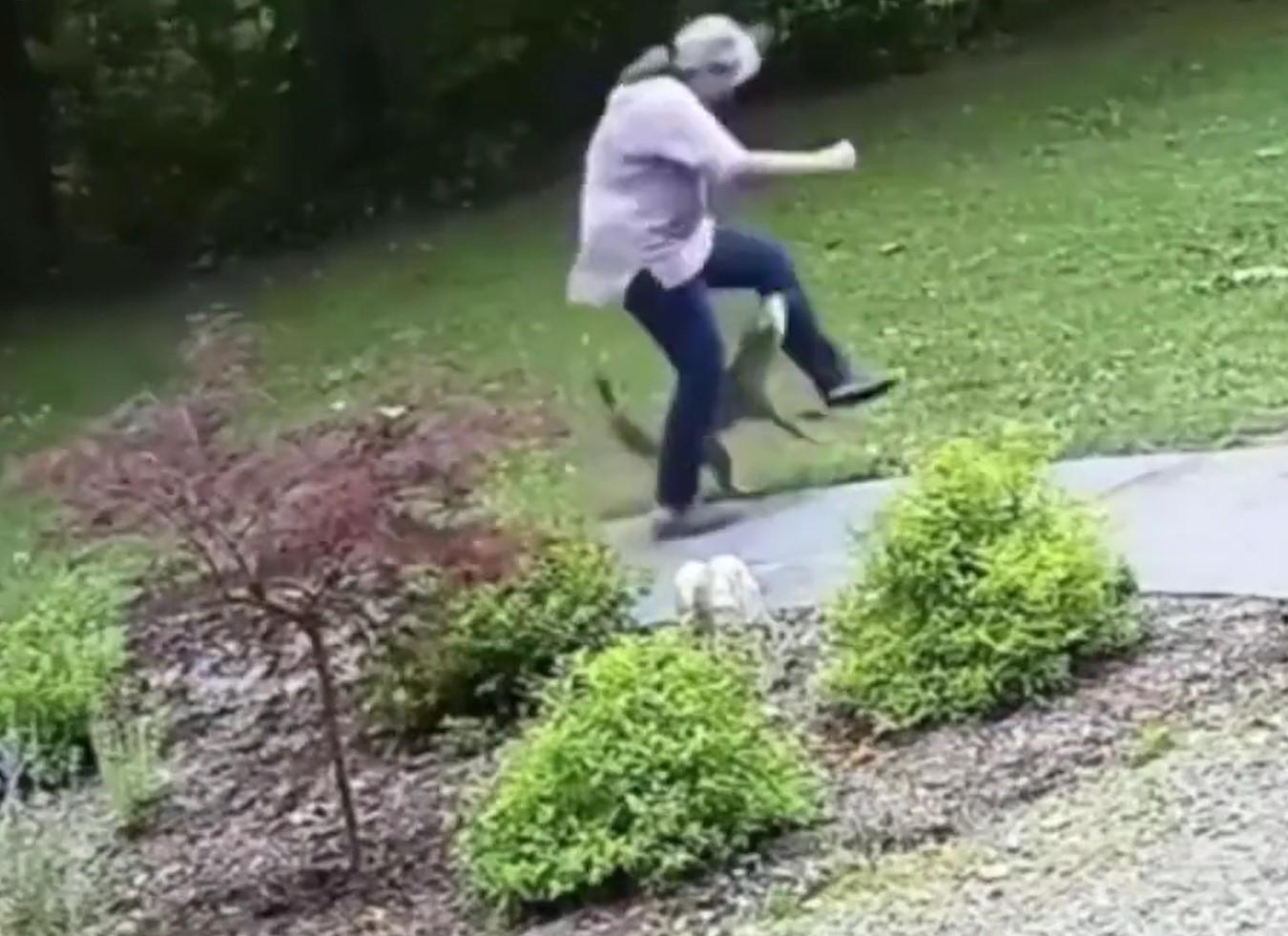 Grandma has no clue it’s coming. It rushes in and it grabs her calf with a meaty f**ken lunge. Deadset, it drives its teeth in there, no doubt getting its infected saliva all-up in that wound.

Grandma doesn’t take it like a bitch, though. She’s not having it. She’s like, “Yeah, nah, f**k you, buddy! F**k! You!” She gives that fox a kick to the chops, she even goes full Hulk V Loki on it at one point. 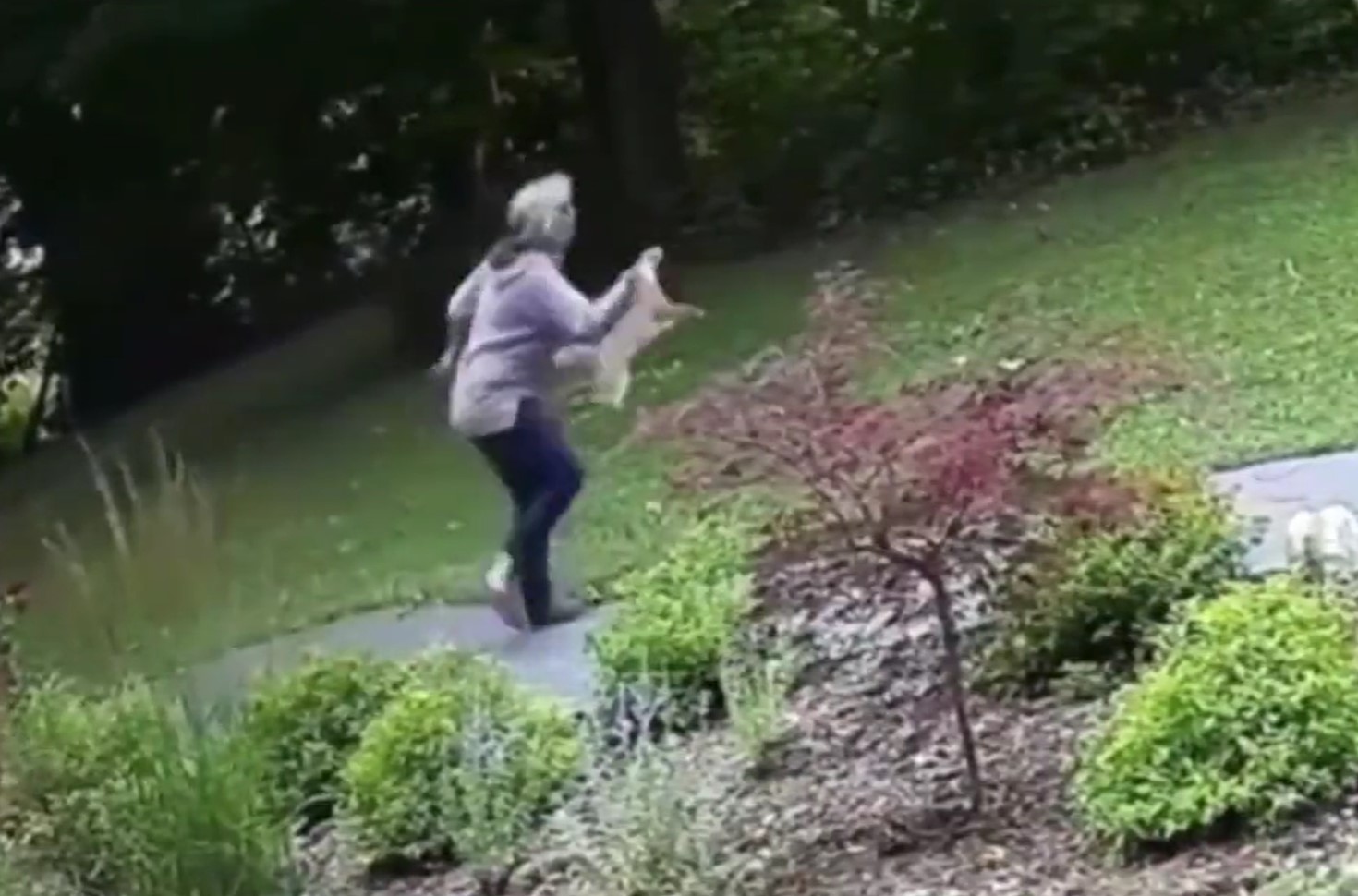 The fox, though, it doesn’t give a s**t. It’s got Rabies to spread, and Grandma is the goal. So it’s good news for Grandma that she doesn’t need Grandpa to come running with his stick. Nah, her final kick is a fair dinkum work of art, and she sends the fox to Destination F**ked with some well-planted chin music. 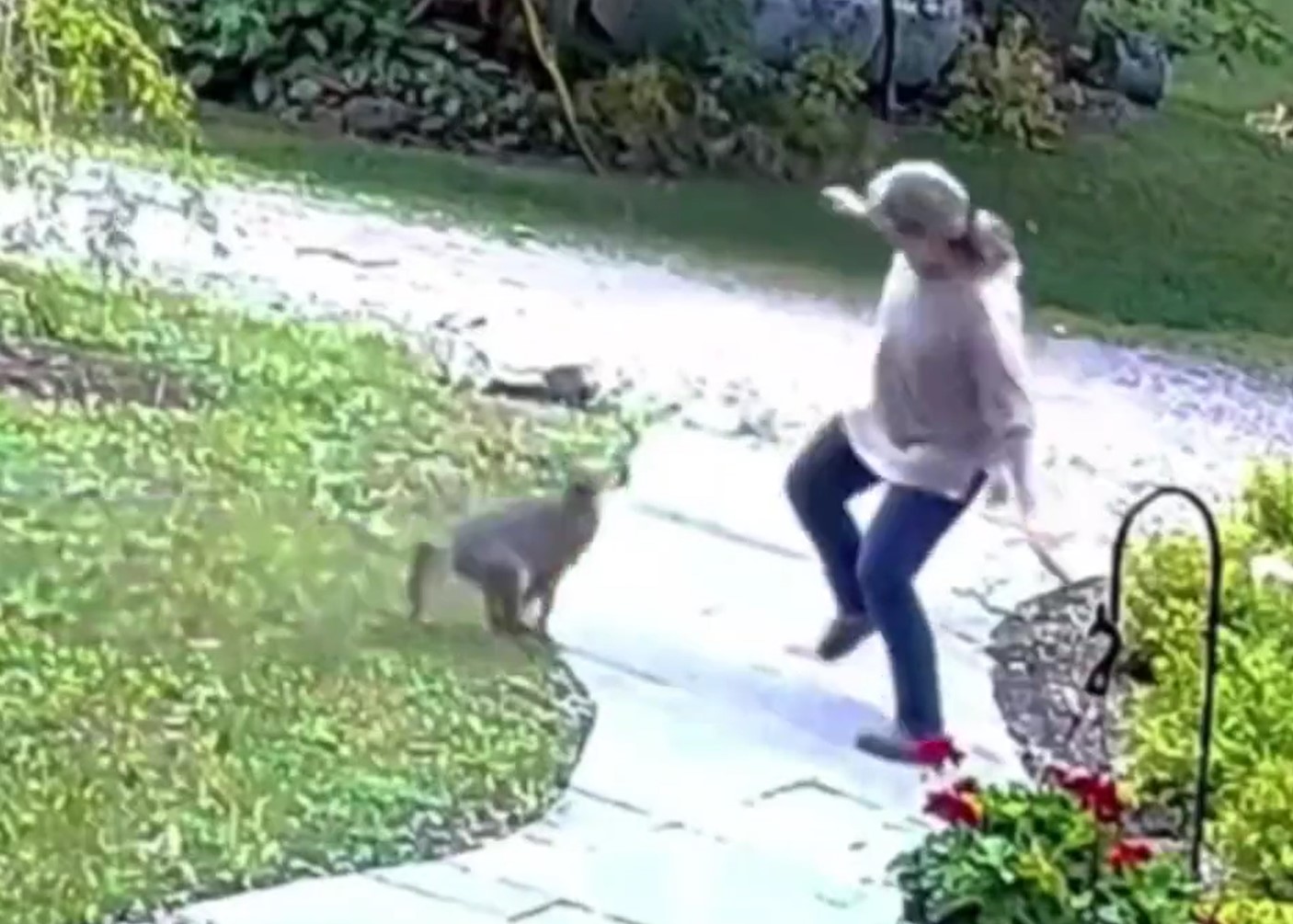 The fox pisses off. Grandma celebrates. We don’t know whether she got to hospital in time, or whether she f**ken bit Grandpa, but either way, what a contest. What a scrap. What a mother**ken fracas! 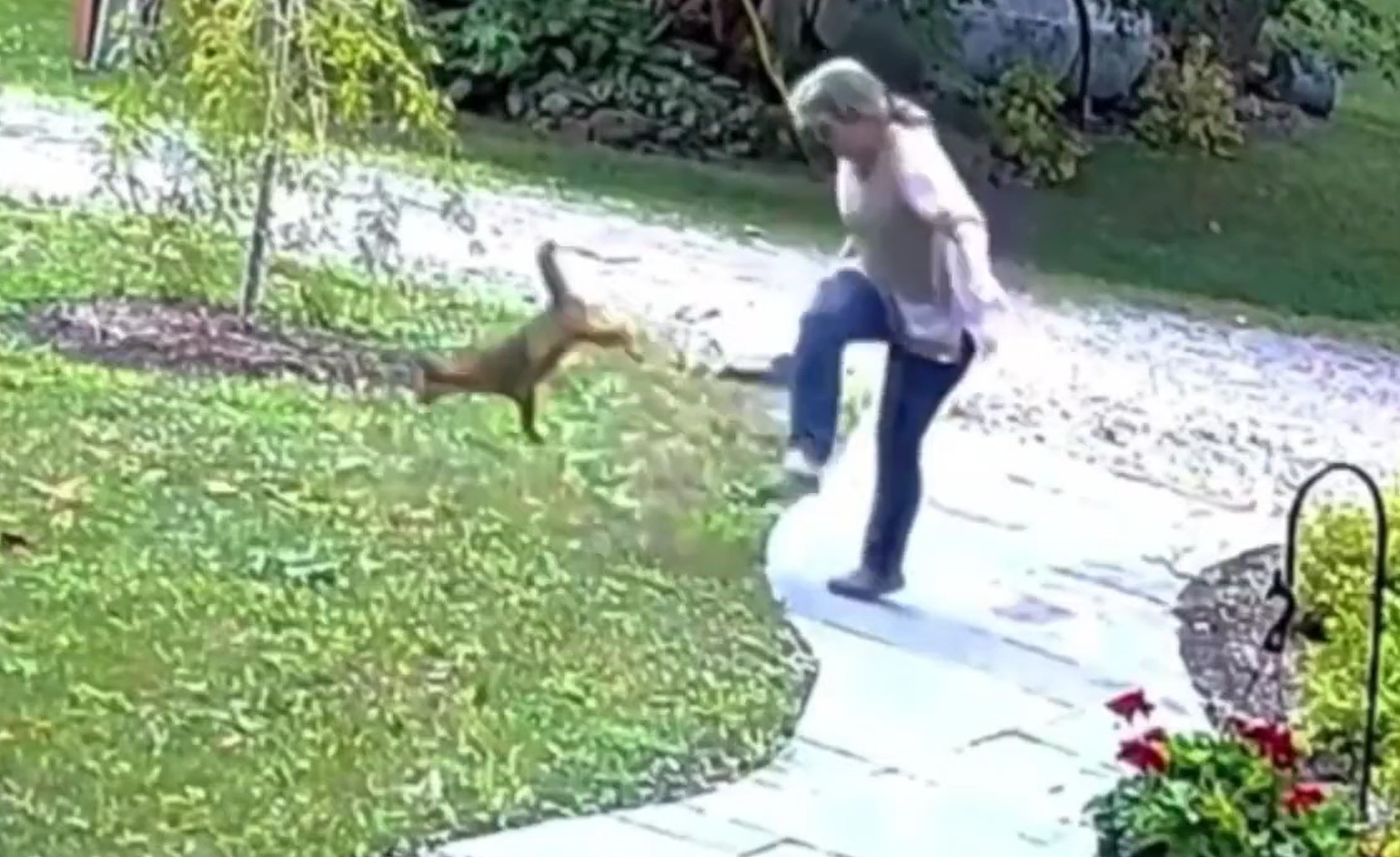 Final thought: We’ve gotta be honest, we didn’t expect this to go the way it did. Nah, yeah, it’s a hectic one. Jokes aside, though, we hope Grandma’s OK. That looked painful as f**k and Rabies is serious business. Let us know about your experiences with it in the comments section. See you there!