By now every man and his dingo are familiar with internet mindf**ks like the ‘Yanny or Laurel’ audio, or even the ‘what colour is this dress?’ scenario. The world wide web is awash with this kind of thing, and seeing as much of it relies on your doors of perception, there’s always going to be debate. So, with that in mind, there’s a new one out there, and it involves some Rihanna Lyrics in her song with T.I. Have a listen for yourself and see what you reckon…

Rightio, the song in question is basically one of your typical run of the mill modern radio songs. It’s nothing special, but it does all the sh*t people seem to like these days. It’s got crazy over-processed vocals, a guest appearance, and all the other clichés you might care to list. 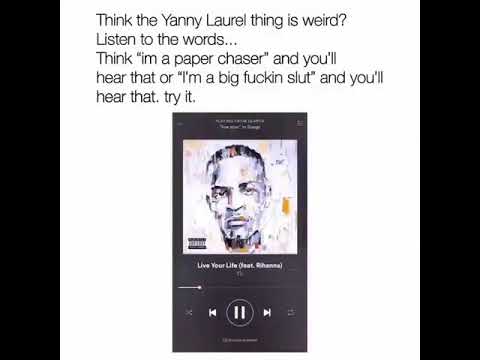 Now, the part in question is in Rihanna’s vocal appearance. It’s heavily digitized and that might give some explanation to what’s going on, but for what it’s worth, the lyrics sheet says: “No tellin’ where it’ll take ya, just live your life/’Cause I’m a paper chaser, just livin’ my life.” 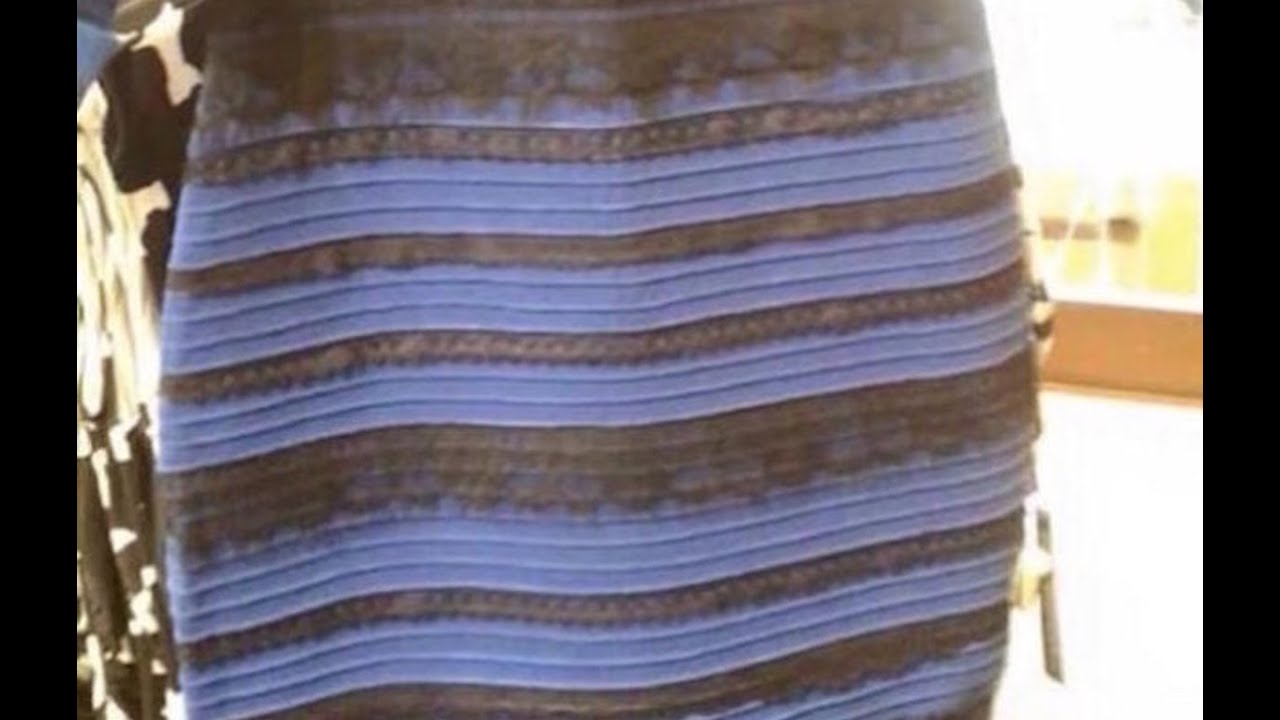 Remember this sh*t? Credit: Fair Use

However, some people reckon that when Rihanna purportedly sings ‘Cause I’m a paper chaser’, she’s actually singing, “’Cause I’m a big f**ken slut.”

Understandably, there’s been some debate. Some say it’s just a mondegreen (a misheard lyric from a song), while others say people are just trying to slut-shame Rihanna.

We don’t really know, but we’d suggest that if you have both lyrics in front of you, you can easily make out either interpretation. Our gut feeling is that the over-the-top autotune on the vocals has taken away all the edges that make the words actually sound like words. 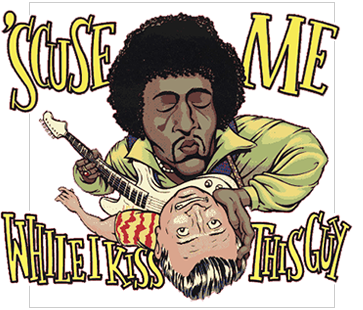 A classic mondegreen. Credit: Fair Use

However, one clever f**ker on Reddit, Trayohw220, posted this potential explanation.

“The first sound that can be heard two ways is the b/p. These are two very similar sounds, especially in English, especially for female speakers. They are both bilabial (made with both lips) stops (made by completely closing the mouth then releasing a lot of air ay once). The main difference between them is that /b/ is voiced (vocal cords vibrate) and /p/ is voiceless (vocal cords do not vibrate). English voicing patterns are kind of dumb though, at least for American English. Most “voiced” consonants are actually voiceless, especially for women. The primary way that we tell the difference is based on aspiration. When a stop consonant like a /b/ or a /p/ comes at the beginning of a syllable and right before a vowel, then the voiceless one, the /p/ in this case is aspirated, which sounds like pronouncing an “h” sound right after the /p/.

All of the background noise has similar frequencies to the aspiration though. Because of that, your brain may overcompensate and tune out not only the background static-like noises of the music, but also the aspiration. One the aspiration is removed, you’re left with a voiceless bilabial stop (vocal cords not vibrating, both lips, air releases in a sudden burst) at the beginning of a syllable right before a vowel. For American English phonology, that is perceived as a voiced sound, a /b/, because if it were voiceless in that position there would be aspiration (which there was, but the brain thought it was part of the static.)

This same concept applies to most of the consonants. As for the vowels, the vowels in the two phrases are similar and/or ambiguous just by luck. Hope any of this made sense.”

Final thought: We’re not sure what the answer is, but we reckon you should have a listen and get back to us once you have. Post your interpretation in the Facebook comments.