We don’t reckon we’re blowing any minds with the news that some snakes get really f**ken big, but we do have to wonder how many people are aware of just how f**ken big some snakes can get. Don’t get us wrong, we’re not saying that s**t to patronise, it’s just that when you’re spitting out numbers it doesn’t really give you the same sense of scale that you get from a video. And that’s why you need to see this. It’s got the biggest f**ken snake the internet’s seen in ages.

Right, this one made its way online the other day when TikTokker @fakrulazwa got hold of the footage and gave a bit of a reaction video. Now, even though we’re in Australia and we’ve got bigass foreign snakes in our zoos and some fairly large pythons of our own, we’re pretty f**ken impressed by this one. 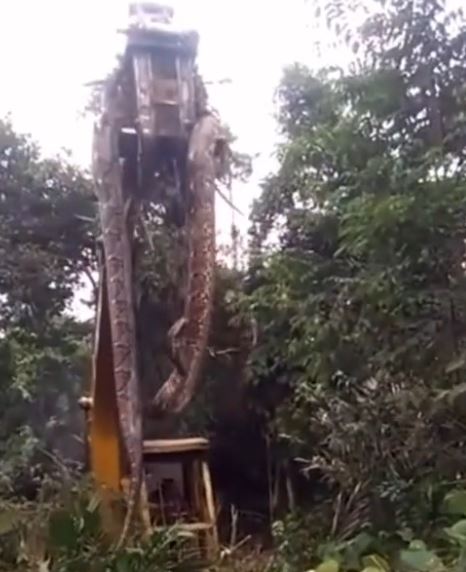 The footage apparently comes from the Dominican Republic, and the snake in it is suspected to be a boa constrictor, which is a hefty species. Still, just knowing that these buggers can usually get to about 13-feet long doesn’t give you any idea of how big that is. 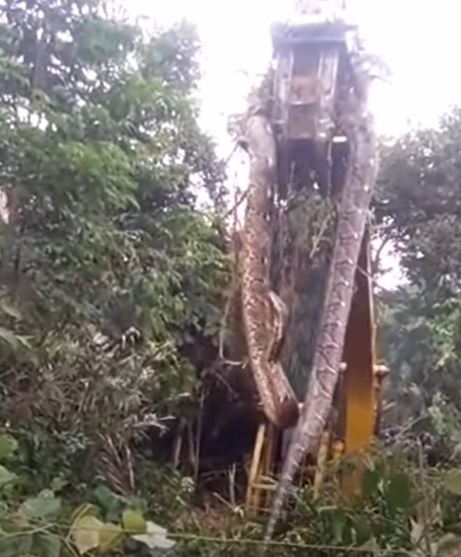 Also, it’s hard to say without a scale – that could be a miniature digger for all we know – but that snake looks bigger than that. It’s practically folded in half and it’s still nearly touching the ground. Still, regardless of figures, there’s only one way to describe this one: f**ken humongous. 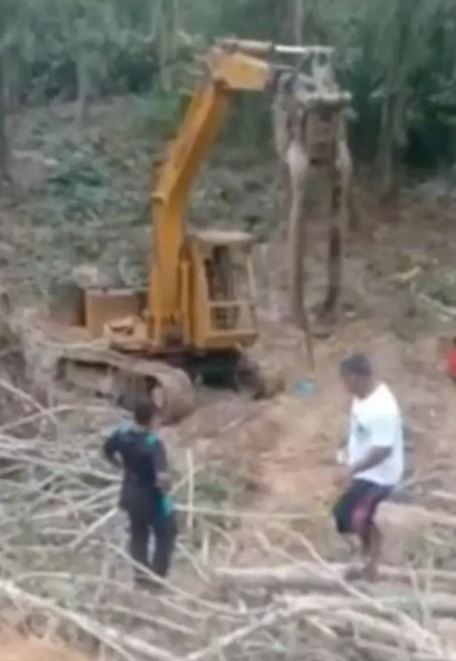 Yeah, nah, it’s a bigass snake, and we certainly wouldn’t wanna come across it while we were out in a bushwalk. Deadset, that thing looks like it could eat two of us and then go looking for dessert. Bugger that.

Final thought: All right, we know for sure there are a tonne of experts and amateur herpetologists in the comments section. Give us your professional opinions. We wanna know whether this thing’s a f**ken dinosaur and whether it’s world-record material. Fire away!