One of our favourite f**ken things in the world is when a deadset simple as f**k idea is made reality. Yeah, nah, there really is nothing as good a super obvious plan landing and then having everyone go, ‘s**t, we’re surprised it didn’t happen earlier!’ In this instance, we’re talking about something that really should have happened bloody years ago: Eminem’s new spaghetti restaurant and the fact it’s named Mom’s Spaghetti. 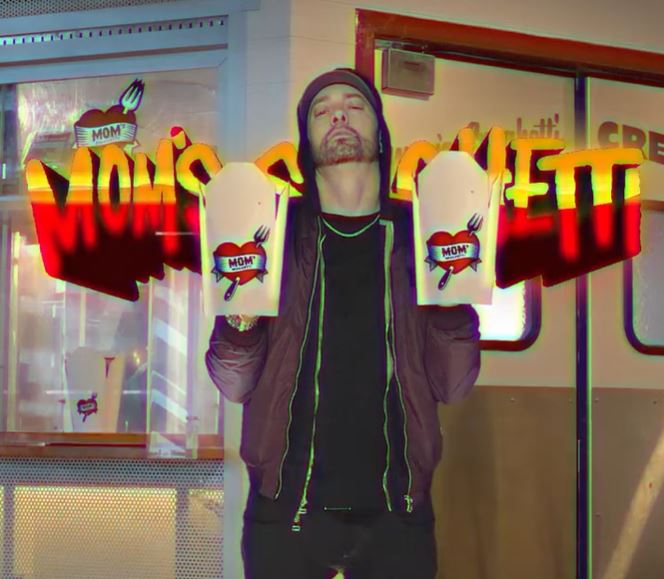 SO, yeah, first of all, just in case you’re not sure why this is so obvious, it’s because it’s pretty much one of the Slim Shady’s most famous lines ever.

“His palms are sweaty, knees weak, arms are heavy

He’s nervous, but on the surface he looks calm and ready” 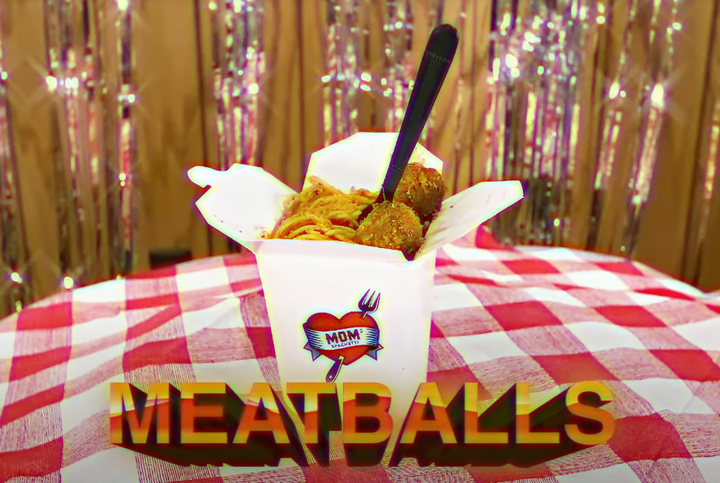 Yeah, nah, this one’s so well-known it’s practically a meme, and finally, almost twenty years after the song became a huge f**ken hit, the restaurant is open. 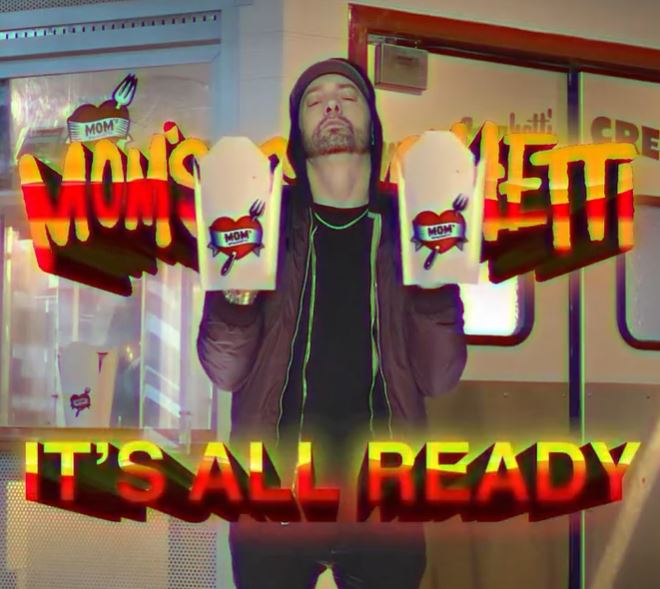 As you can imagine, the restaurant’s menu is pretty much all about spaghetti and comes with a merch-shop just so you can prove you’ve been there.

The idea became a reality for Shady shortly after several pop-up versions of the same restaurant did well enough for them to go the whole hog and open a bricks and mortar location.

Eminem’s manager, Paul Rosenberg reckons, “The previous pop-ups were really a test for us to determine whether there was enthusiasm for a regularly-occurring Mom’s Spaghetti spot that would be open all year long.”

Final thought: Yeah, as we said above, this is an idea so simple it’s f**ken glorious. Sure, it’s a shame we can’t get there to taste the spaghetti, but hopefully if enough of you get vaccinated, we’ll get there sooner rather than later. In the meantime, we’re just gonna have to dream.

For plenty of you lot out there in the comments section, it’ll be no surprise to you that Jack Black and the Foo Fighters go way back. Yeah, nah, these two are long-time collaborators who’ve shared stages, recording s...