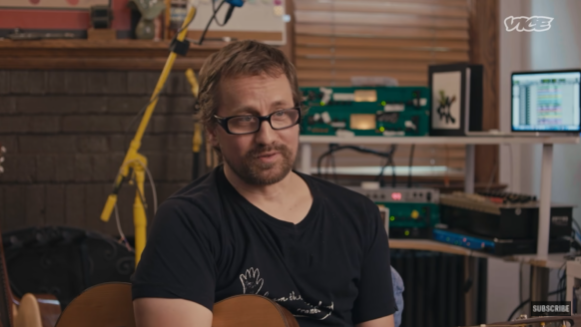 While we’ve heard it wasn’t as much of an instant hit back in the US as it was here in Oz, we reckon that you’re probably familiar with the Wheatus song Teenage Dirtbag. Yeah, nah, that one was pretty f**ken big here in the land down under, and you don’t have to listen to the radio for long today to hear it play. Yeah, nah, it’s a bit of a stalwart of rock and pop radio, and people love it for good reason. Apparently, though, the story behind it is a bit darker than many realise. Check it out…

OK, in the interest of expediency, we’re just gonna give you a quick heads-up: if you can’t remember the song, we reckon that’ll change once you give it a listen. For that reason, it’s right here:

Now get that song out of your head..

Right, with that out of the way, we’re gonna talk about a recent interview Wheatus founder and singer-songwriter Brendan Brown gave to Vice’s The Story Of program. As part of that, he talks about the way the song caused conflict with his record label, Columbia – until it blew up here in Oz and in Pommyland. 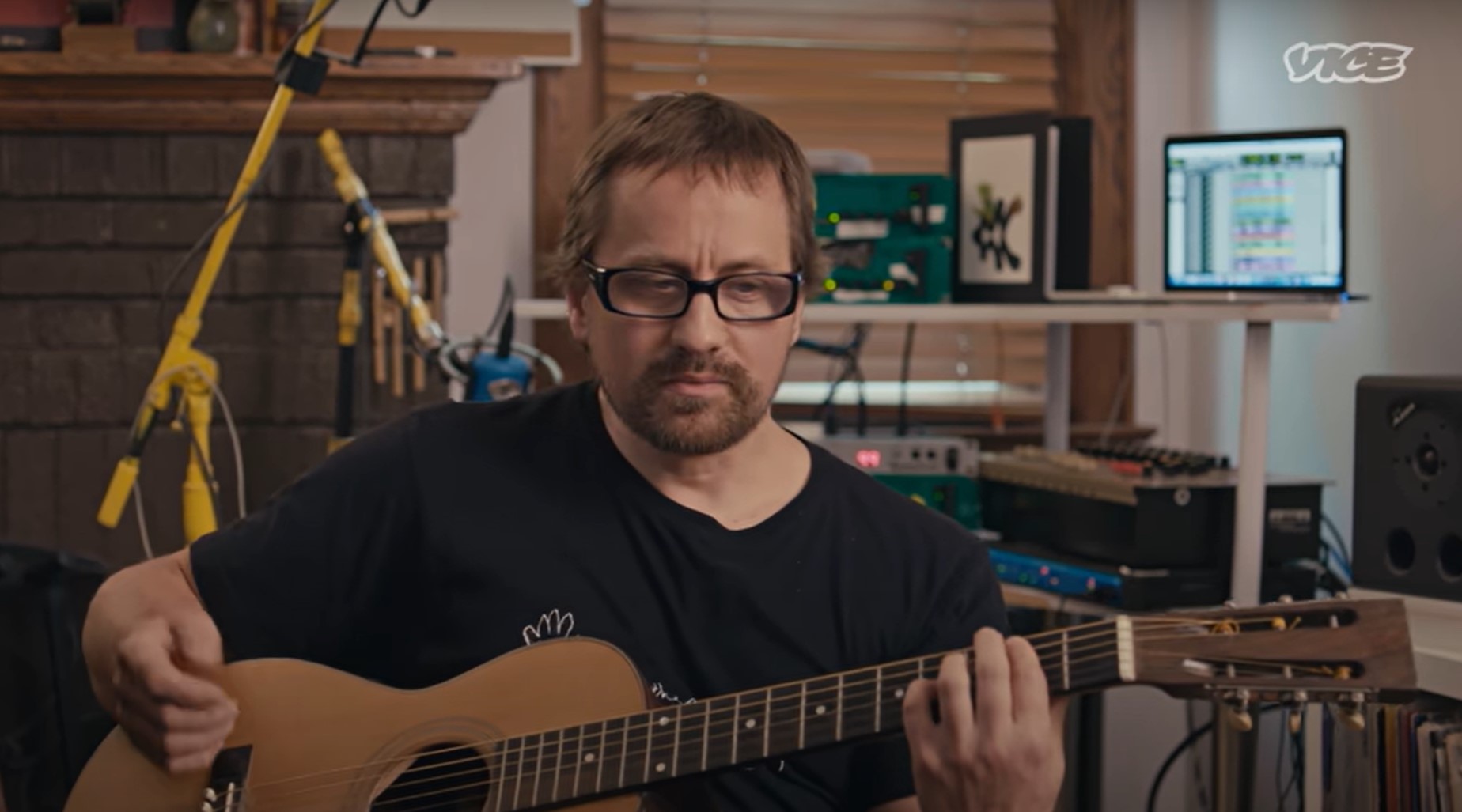 What’s more interesting, though, is the fact that the story behind it falls back on a murder in Brown’s working-class hometown of Northport in Long Island, New York. He starts by talking about his young life in the town. “The town was…dangerous…I was in more fistfights by the time I was nine than I could even count. It was just that kind of town.”

And then he talks about the origin of the title. “In the summer of 1984, I was just starting to find my musical identity. The same summer, a seventeen-year-old kid named Ricky Kasso, who had lived on my block, lured his friend Gary into the woods and he stabbed him to death in the name of Satan.” 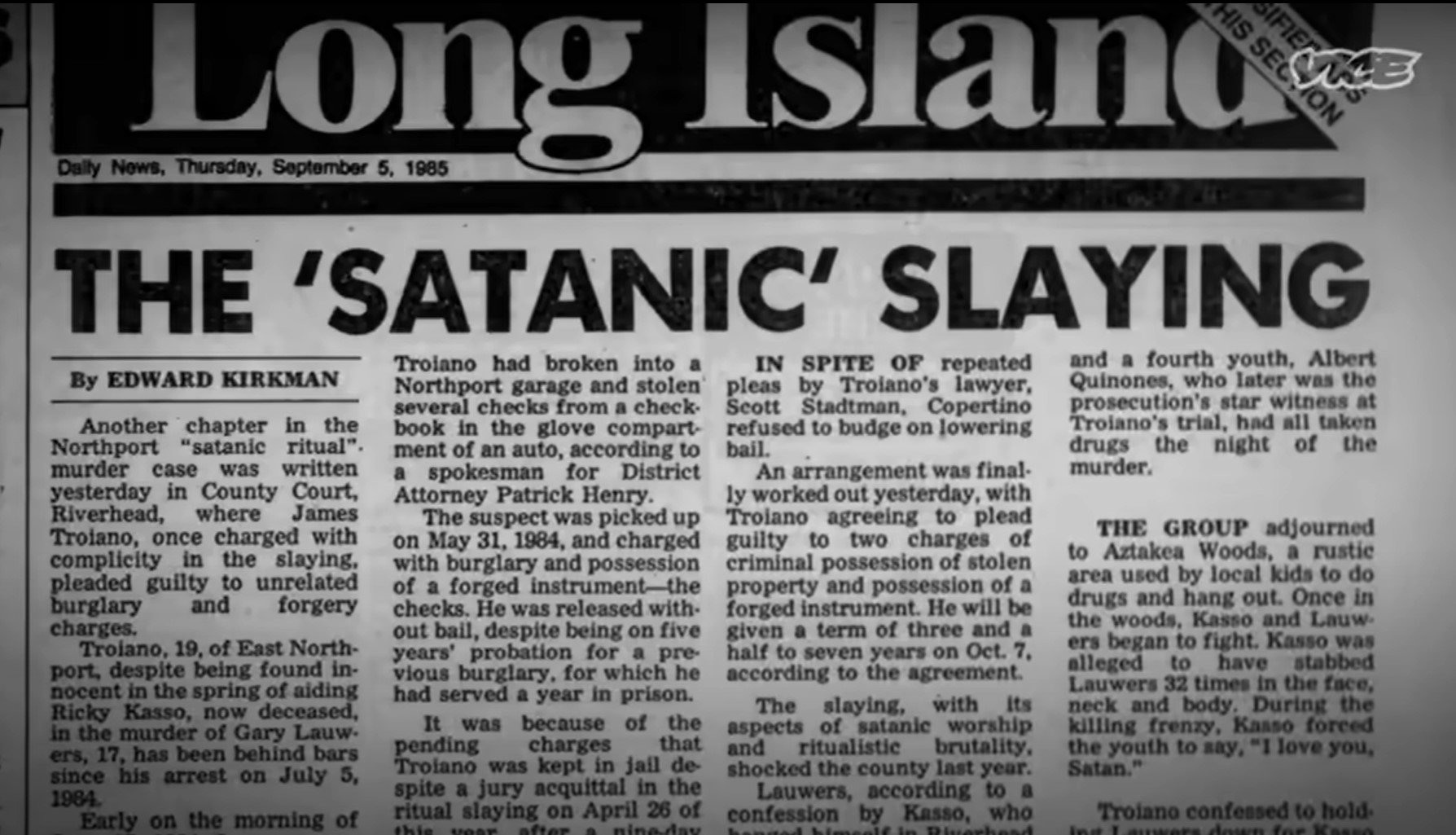 As a result, authorities cracked down on hard rock and fans of hard rock. Brown says, “He got arrested wearing an AC/DC shirt, and that was my favourite band at the time. I had a tape-case full of AC/DC.” After that, he pulls out an old issue of Rolling Stone and shows a write-up about the murder. 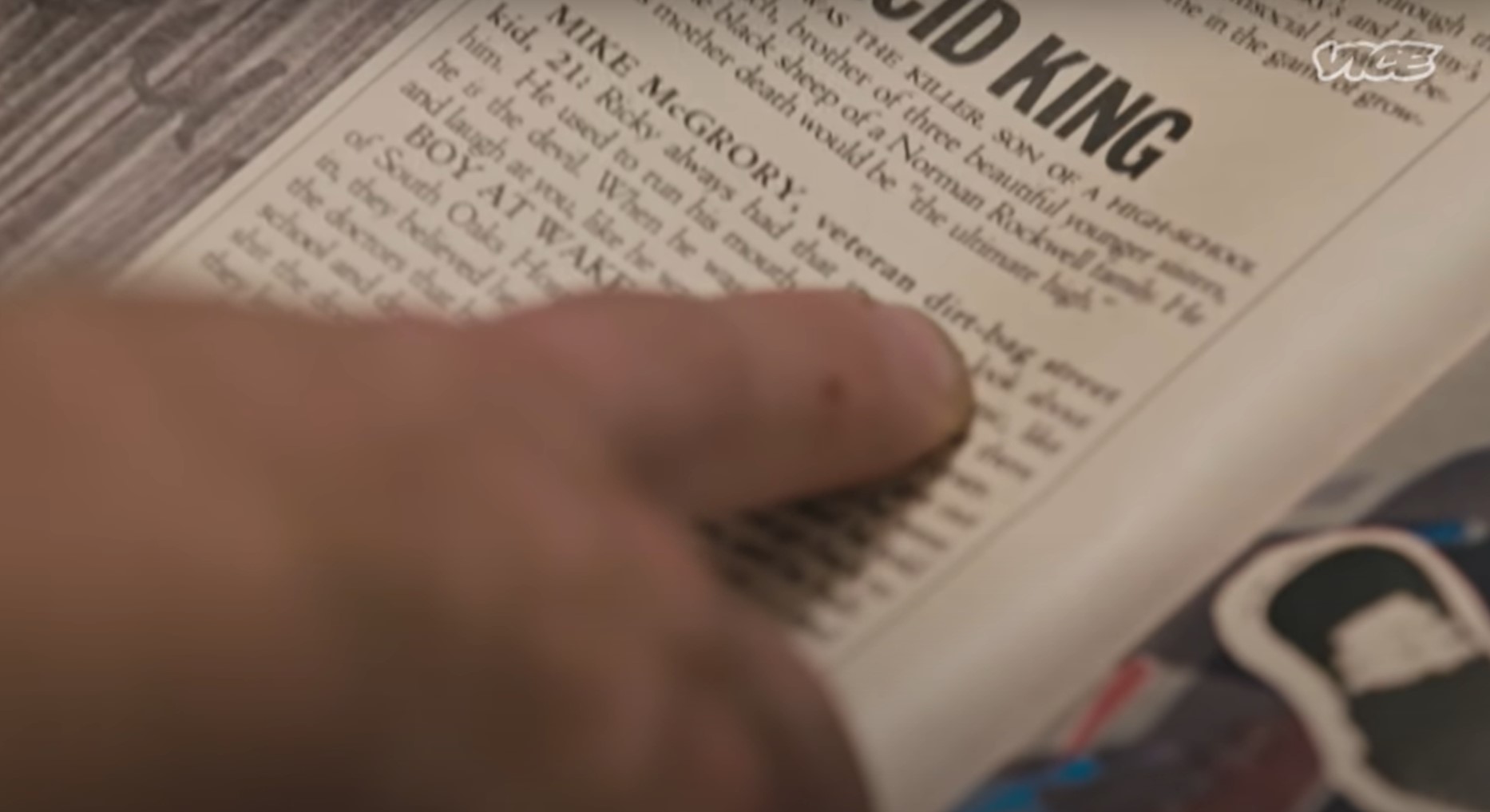 Right then, he points to a familiar word: DIRTBAG. “It was the first time I ever saw the term Dirtbag used in its correct vernacular. Ricky was a dirtbag. He would have been called a dirtbag before the murder; that was what people who listened to AC/DC and Iron Maiden and all that stuff…were.”

He says, “It shook the foundation of the whole entire town and what it meant to be a dirtbag or a metalhead. Suddenly parents and teachers and cops, priests, wanted to know what was in your tape-case. I loved heavy music and heavy music was supposed to have caused this murder.” 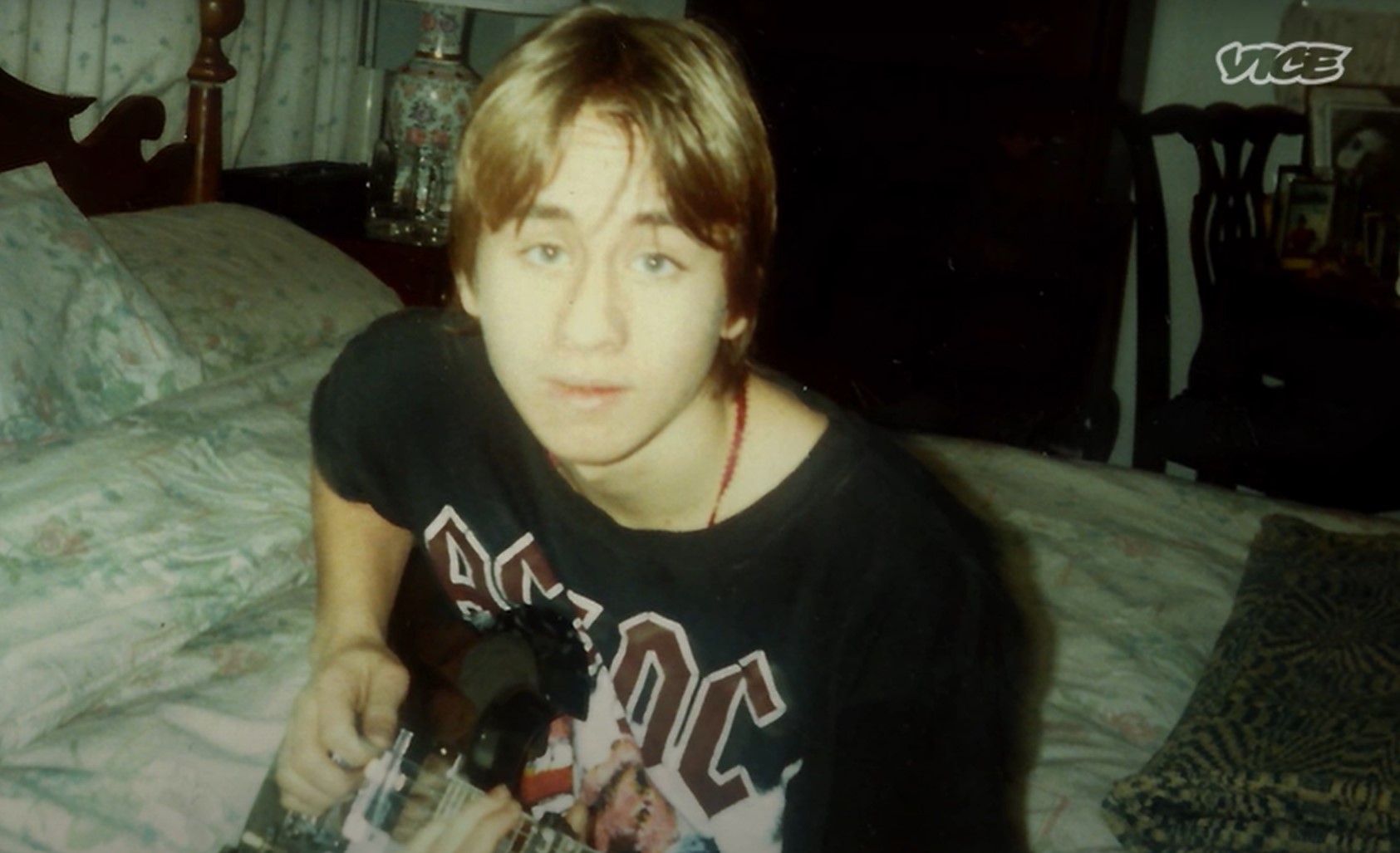 Obviously, he goes on and there’s plenty of great stuff in the interview about the lyric that mentions bringing guns to school and the ways American corporations responded. We’ll leave you to watch that, though.

Final thought: Once you’ve given it a squiz, share your thoughts in the comments section: is heavy metal really the devil’s music? Does it make you a dirtbag? Let us know what you reckon.

Just in case you missed it, here’s one of Ozzy’s latest commentary videos…Ozzy Man Reviews: Play with fire and you’re gonna get sent to Destination F’d (Vol 21)