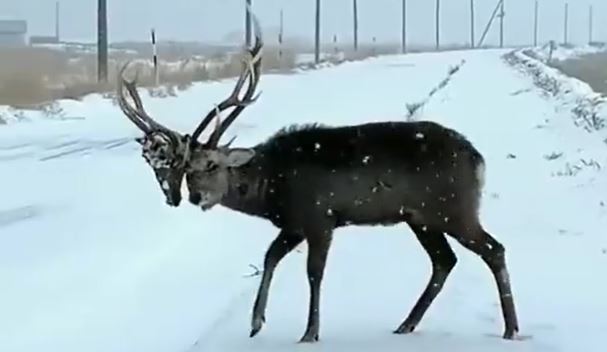 In the world of animal battles, there are very few creatures that can demonstrate the same kind of majestic spectacle that two buck deer can generate when they draw a line in the snow and f**ken have at it. Don’t get us wrong, there are plenty of critters that are more vicious, more dangerous, and more aggressive, but the epic click-clack of deer antlers and the toing and froing of their battles give them a sort of grandiosity. And that’s why we’re not surprised to see one wearing the skull of a defeated opponent like some kind of whimsical forest Rattleshirt.

Yeah, nah, when we saw this footage, we knew we had to share it with you. It’s been doing the rounds online for a couple of days and it’s generated over a hundred and thirty thousand views. Basically, what you see is a deer strolling – rather awkwardly if we’re honest – across the snow. 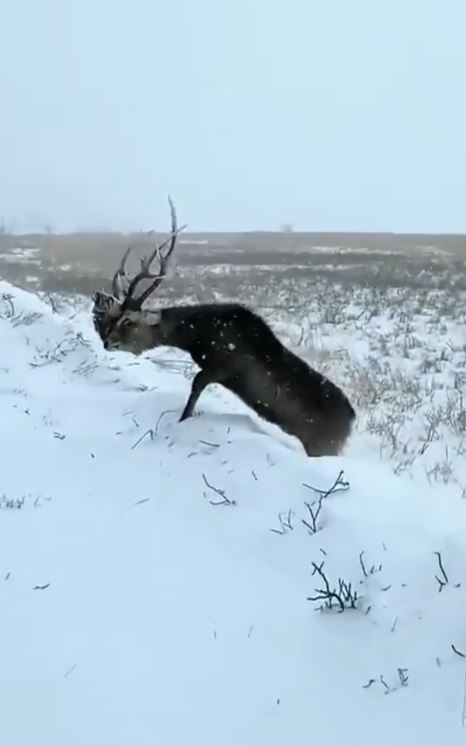 Tangled within its antlers, you’ll see the skull of another buck deer. And while it sounds kinda cool, there’s actually a pretty tragic air around this. Yeah, nah, that doesn’t look like a happy deer to us, and we don’t blame it.

We couldn’t find much actual information about this one, but apparently, deer getting their antlers locked isn’t uncommon. Unfortunately, it’s never really good for either of the creatures. As you know, they’re not small, and when it happens, they can become stuck – often to a dead deer – until they can either get free or die trying. 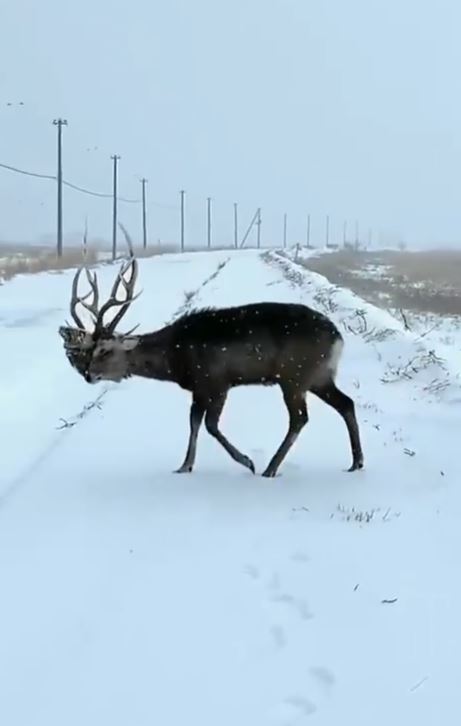 Given the nature of this one, we can only speculate what might have happened, but given that the skull in its antlers seems pretty f**ken desiccated, and the deer itself doesn’t look like a bag of bones, we don’t think it’s been stuck in place recently.

There’s no telling whether the other creature’s head came free, the deer was aided by friendly forest nymphs, or it somehow survived having an entire deer stuck to its head for an extended period of time, eventually breaking free when nature had done its work, but we hope it didn’t suffer too much.

Now that we’ve bummed you the f**k out, have a squiz at this true wtf moment, and join us in hoping that it’s really just the dark lord of the deer and the other skull’s just an affectation that’s caused no inconvenience at all. 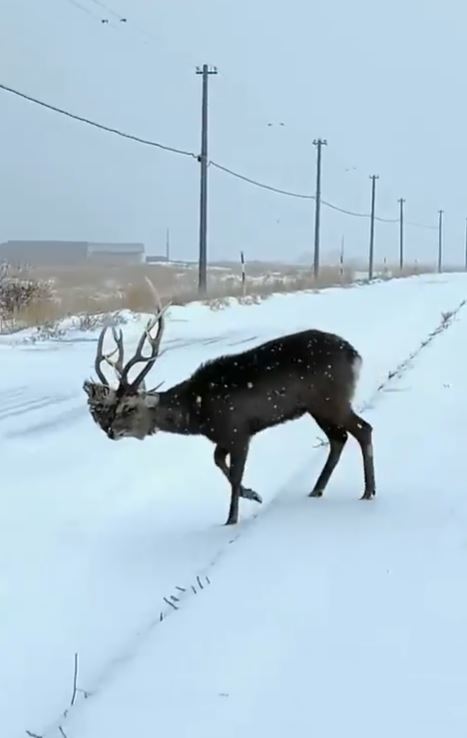 Final thought: Yeah, nah, that’s probably not what happened. Anyway, if you do know, f**ken enlighten us in the comments section. If you don’t, just throw some conjecture in there; that’s what we’ve been doing. Either way, see you there!