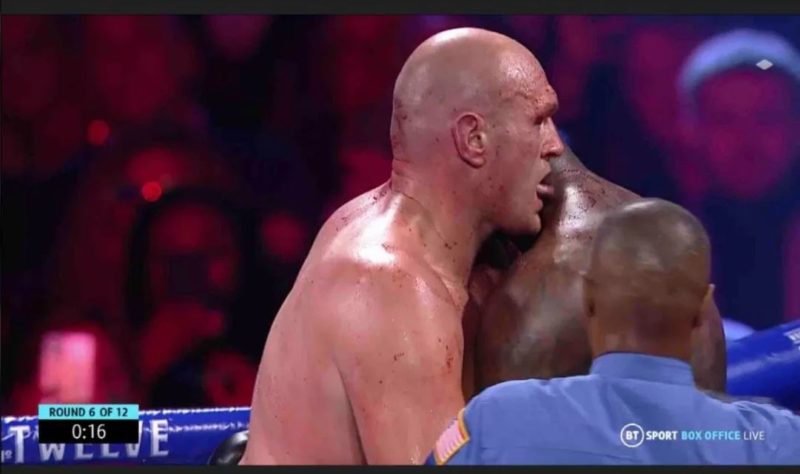 Boxing. In plenty of ways, it’s a real gentleman’s sport. It’s all about the polite fisticuffs, the rules, the art and science of punching the f**k out of another bloke. Of course, it’s also about having a lick of another bloke’s blood. Yeah, nah, if biting off another man’s ear isn’t enough for you, you might want to check out Tyson Fury’s moment of vampiric glee from his epic contest with Deontay Wilder. The big Pommy pugilist f**ken licked up some of Wilder’s blood. Check it out…

Yeah, when you think back to before the fight and the fact Fury was saying weird s**t like, “A fighting man tastes blood. I want to taste it, rub it, punch it, mix it up,” we probably should have seen a few flags raised and heard some alarm bells ringing. Obviously, we didn’t, because the big fella f**ken meant it. 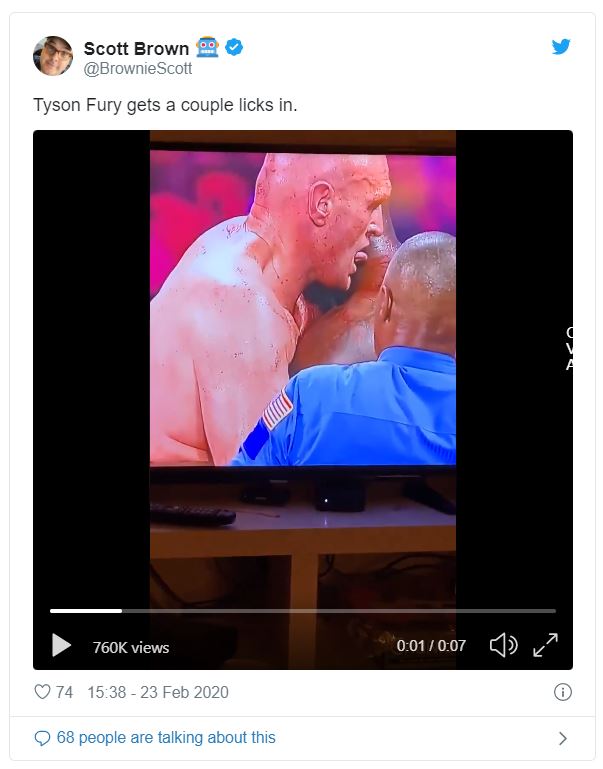 Yeah, nah, he’s as good as his word. During the sixth round of his battle with Wilder, he went the f**ken lap. Deadset. Like a dog with a scab, he just f**ken om-nom-nommed that s**t straight up. You can see it in the video down below, but be warned, it’s pretty bloody cringe-worthy.

Naturally, the internet’s already starting to have a field day with it and the meme’s are probably populating your Facey feed already, but when you think about it, it’s quite a power-play. Don’t get us wrong, it’s f**ken weird, even during the height of battle, but it’s a power play all the same. 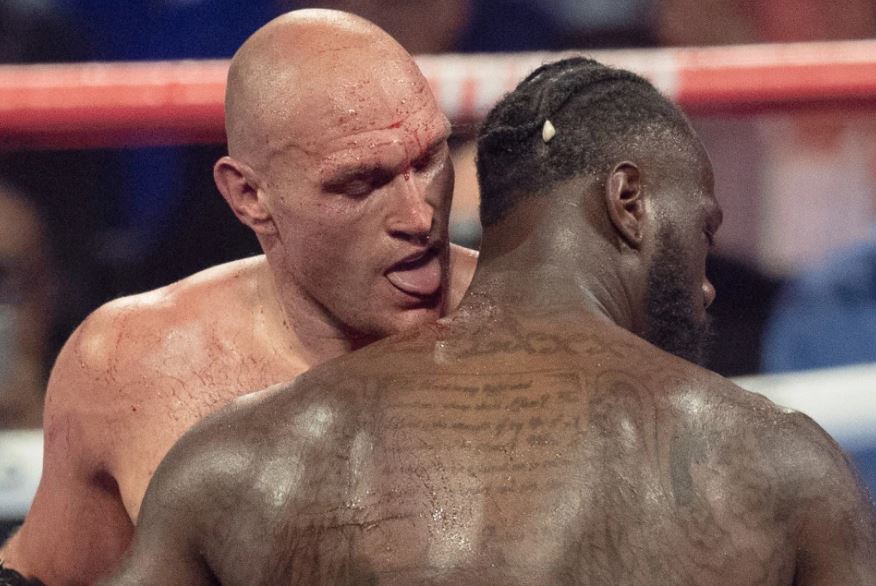 Well, we think it is. Not having been in too many battles, we’re not sure how we might be affected when the rage-bar f**ken peaks, but we don’t think there are too many people who just start licking their enemy’s wounds in the middle of a battle. Are there?

Wait, do you actually get a real rage-bar during a fight. F**k, that sounds real wrong. We’re guessing some of you get a rage-bar, and that’s even weirder than licking your opponent’s blood up. 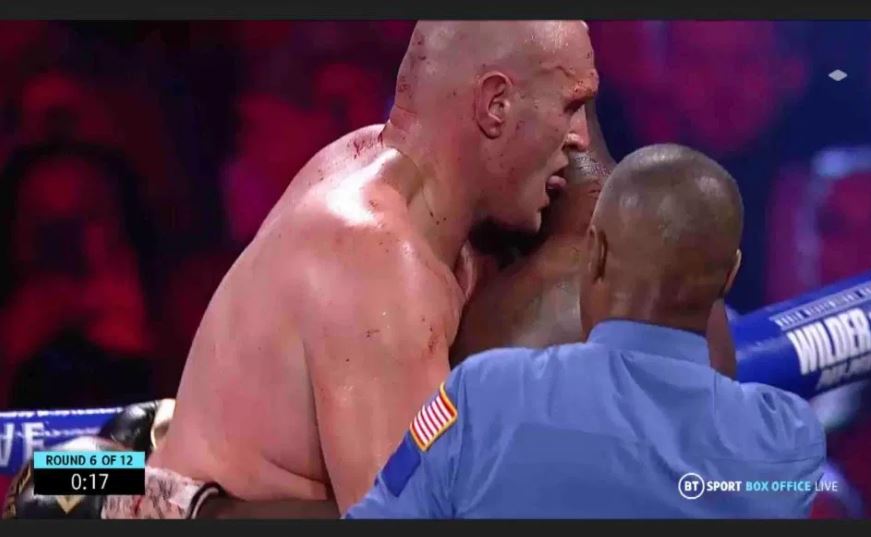 Final thought: Yeah, nah, we’re kinda lost for words. We probably just need to figure out if Fury’s been seen in daylight, near garlic or inside a church. If not, he’s a vampire. If so, well, let’s be honest, the big fella can do as he pleases. He’s really good at punching c**ts.