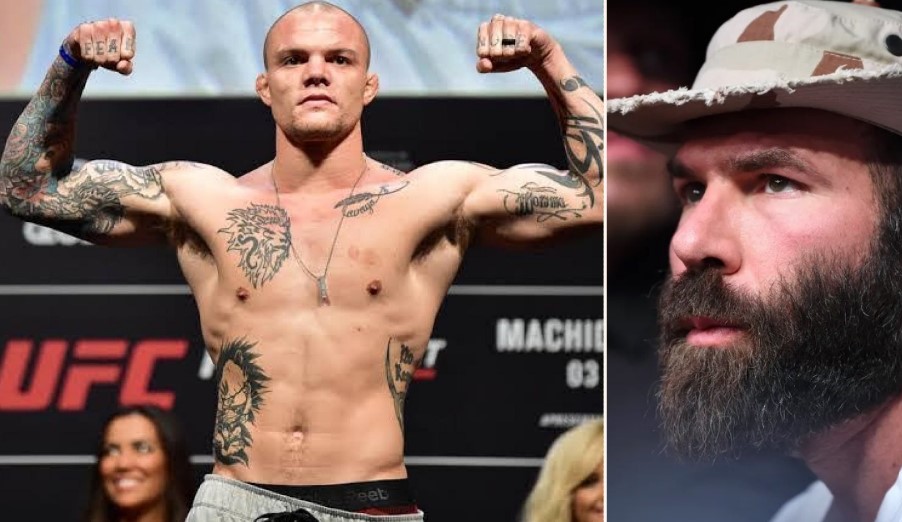 One of the things we love about UFC is that it’s f**ken chockers with drama. Deadset, if you reckon the kinda soap opera storylines that go with wrestling were only for the pantomime of WWE, we’ve got news for you. MMA seems to have more gossip and bickering every week, and this week we’re bringing you the story of why Anthony Smith was so f**ken pissed with Dan Bilzerian after UFC 235…

Look, if you legends have read the headline, you might already have the gist of this one, but thanks to Smith’ recent appearance on the Believe You Me podcast, we’ve now got the inside line on how exactly his beef with Bilzerian started. 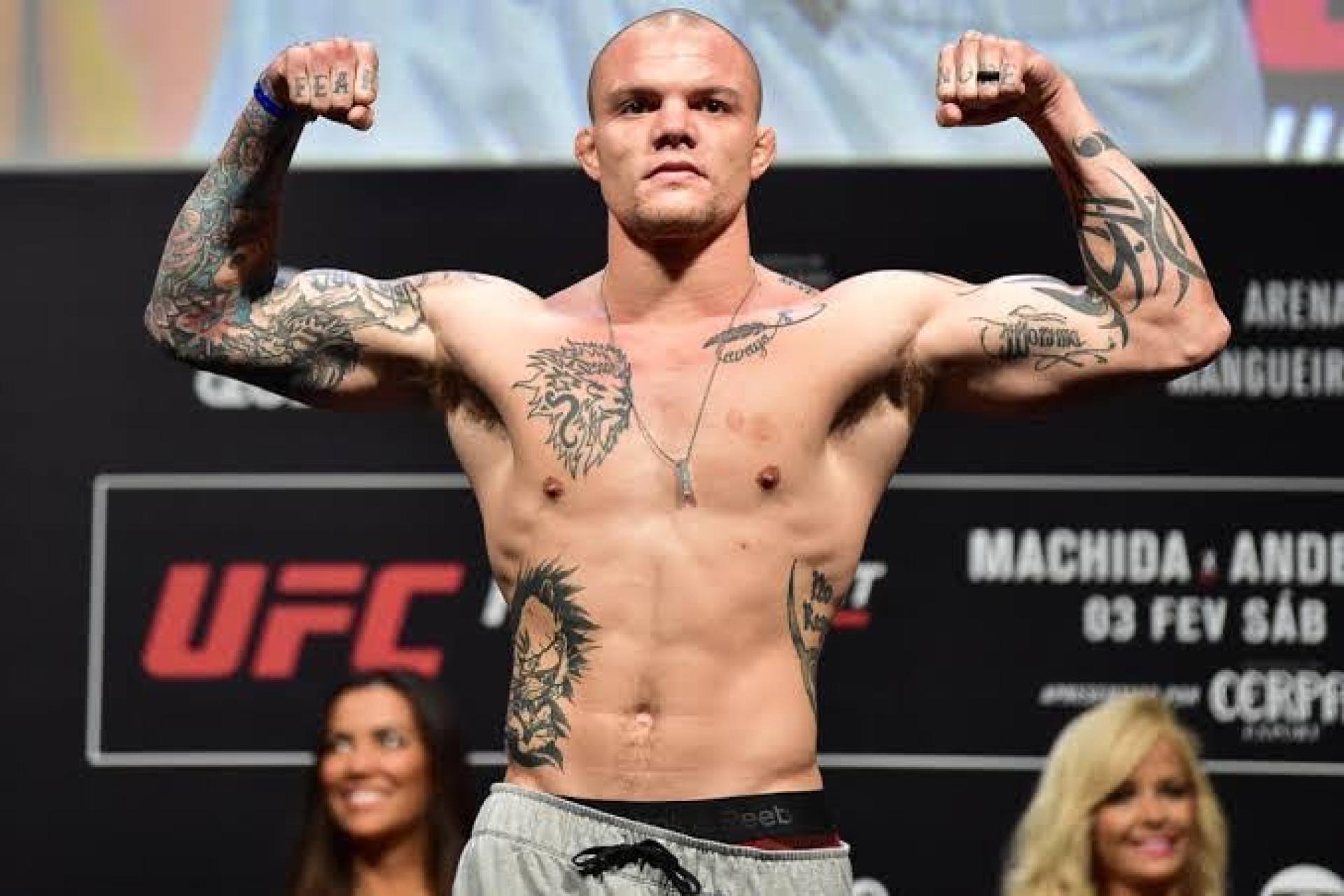 It turns out that Bilzerian upset the fighter on the night of his title fight with Jon Smith. “When you get a title fight, they give you a bunch of tickets that are very, very close. So my mom, my wife, my manager’s mom, and, like two other people in my group are sitting front row. Very front row in Dana’s section,” Smith said.

Dan denies it all and accuses Smith of clickbait. Who to believe?

Of course, Bilzerian had to come and take a big s**t on that. “I’m in the Octagon and while this is happening, Jon Smith is making his way to the Octagon. Dan Bilzerian and another fighter… it was Donald Cerrone. They come and they want to sit down and watch the fight. But they’re f—ng hammered. Just shithouse drunk. They tell (my companions) that those were their seats.” 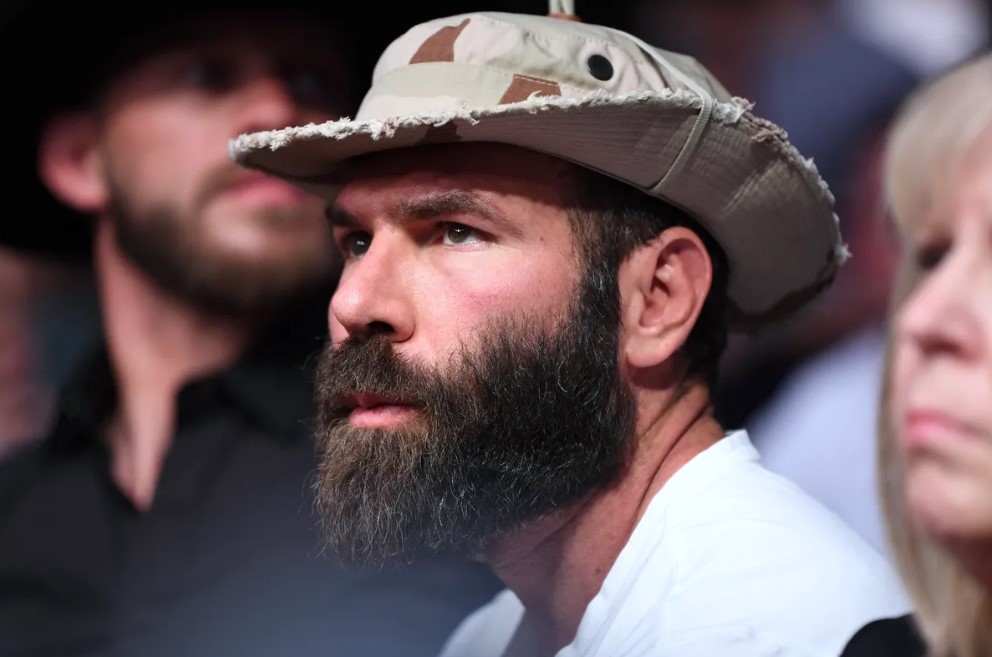 Obviously, Mama Smith is just like, yeah, nah. “My mom doesn’t know Dan Bilzerian or Donald Cerrone. My wife knows who Donald is, but she doesn’t know him (personally), and she doesn’t know who the f—k this short, tight shirt, funky-ass hat-wearing guy is. (My mom) has no idea he was some f—ng millionaire. She just knows that these are her seats and she’s about to watch her son fight for a world title. They kind of go back-and-forth a little bit, and literally, Dan Bilzerian and Donald Cerrone removed my mom and wife from their seats while I’m getting ready to fight Jon Smith. I was f—ng furious.”

From there, things got worse. First of all, Bilzerian made everyone scoot down, and then s**t got real weird. Smith explained that, “They go back and forth and (Dan is) being a dick. And then turns out, they just made everybody slide, so they slid the whole row so that my mom and wife could still be close in the front row. But for whatever reason, Donald and Dan Bilzerian wanted those goddamn seats. Dan ends up being next to my mom, and during the fight, is watching porn on his phone. So my mom was super uncomfortable, she was weirded out. She’s a quiet lady, very shy. It was a whole f—ng ordeal.” 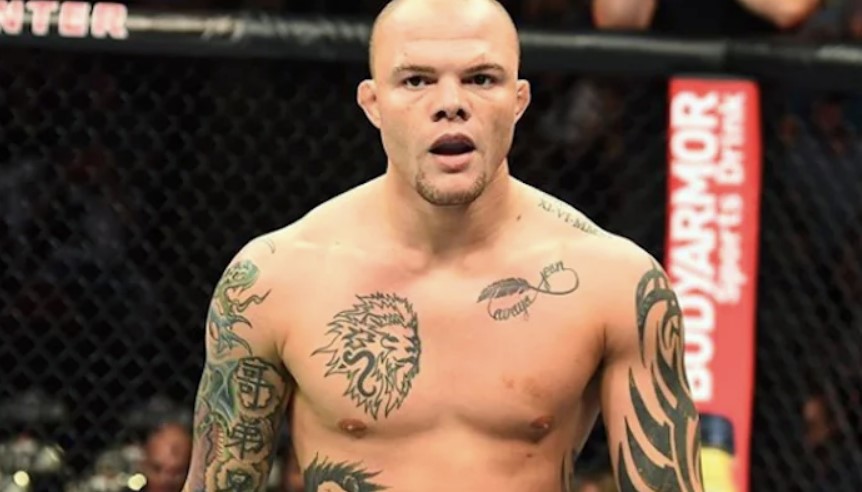 To finish up his story, Smith said Bilzerian was lucky he didn’t see him on the night. “Had I seen Dan Bilzerian… ‘Cause I found out about it right after I got to the back. And if I had seen him then, I would’ve f—ng torn his head off, I was so mad.”

Final thought: Yeah, nah, how would you be if this was your loved one and you were ready for one of the biggest fights of your life. How would you have reacted? Let us know in the comments section.