China erects “dick” building that shoots fireworks from its tip

Ah, the penis. Some might say it’s mankind’s most beloved body part. Others might say it’s womankind’s most beloved body part too. Am I right? Am I right? Anyway, I digress. All we’re saying is that in a world positively brimming with odes to old one eye, homages to the helmet-head, and tributes to the trouser-snake, there’s always room for another monument to the meat whistle. And this time, f**ken China has delivered. 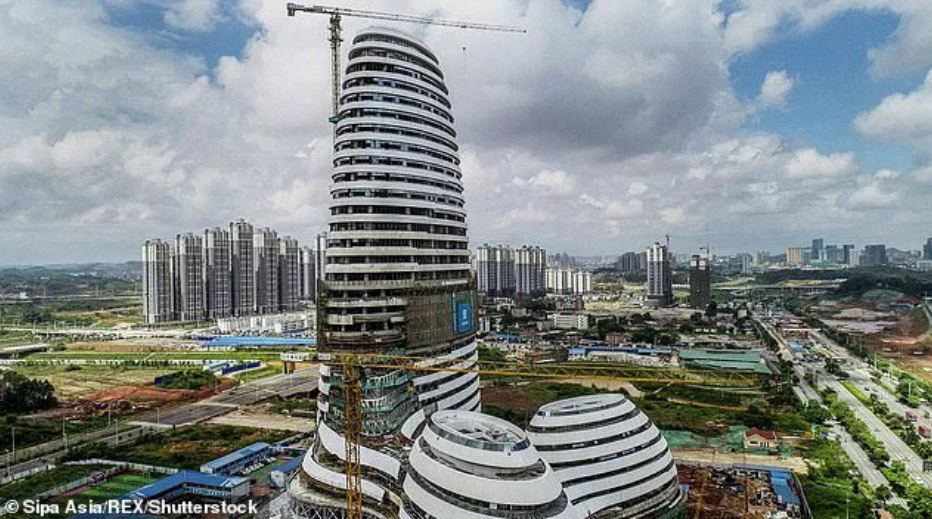 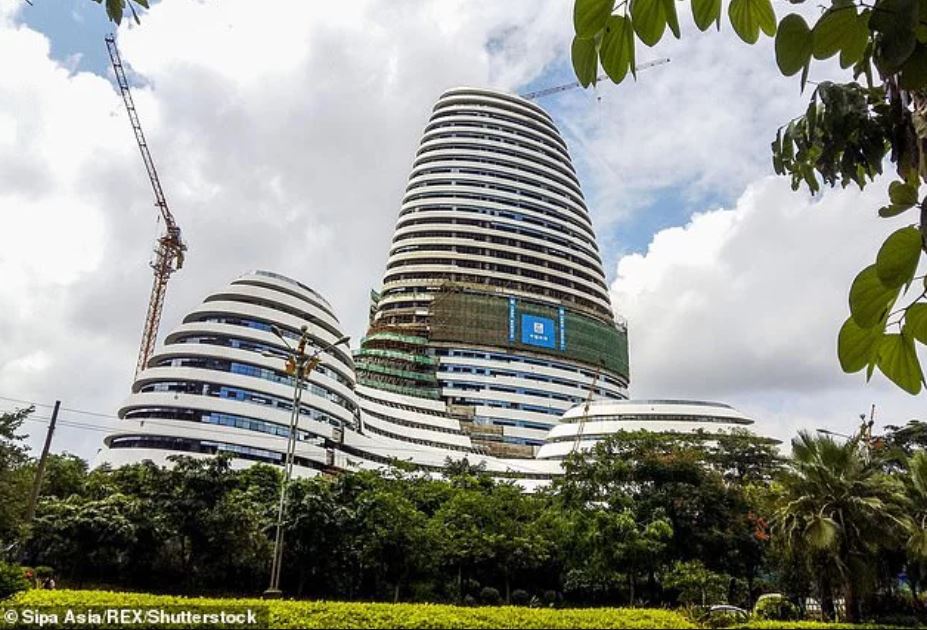 Anyway, the building’s taken nearly two years to build, and apparently, the locals aren’t two keen on having a building that looks like a giant f**ken tallywhacker around.

Bearing that in mind, spare a thought for the architect behind it. You can imagine the conversation around the drawing table before they took the first sketch in to the boss. “Do it, Min, do it. Take in that one that looks like a dick. They’ll think it’s f**ken hilarious!” 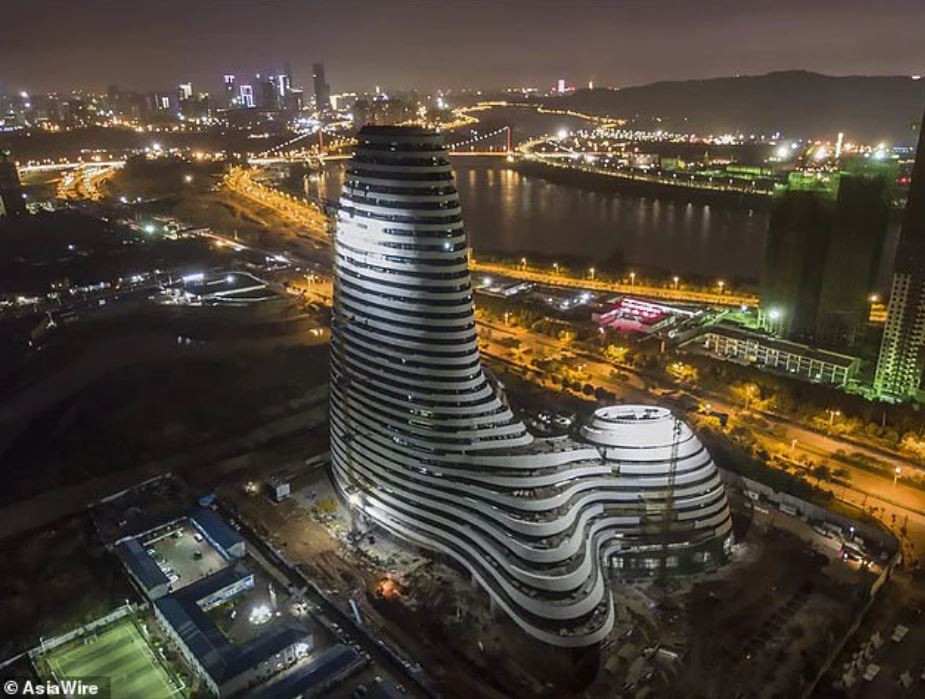 “Aw, I dunno Chan, the boss isn’t known for his sense of humour.”

“It’ll be fine, mate. It shoots fireworks out of its tip. No one can be that naïve.”

“Chan, he f**ken approved it. I don’t think he got it at all. I’m gonna be known for a building that should be called Mandingo Manor. Like, this is gonna be there for hundreds of years.”

“Min, that joke doesn’t work at all. Mandingo’s…”

“I was gonna say he’s…ah, never mind…Mandingo Manor it is.”

I guess all we can say is that if the locals don’t like it, they must feel…shafted.