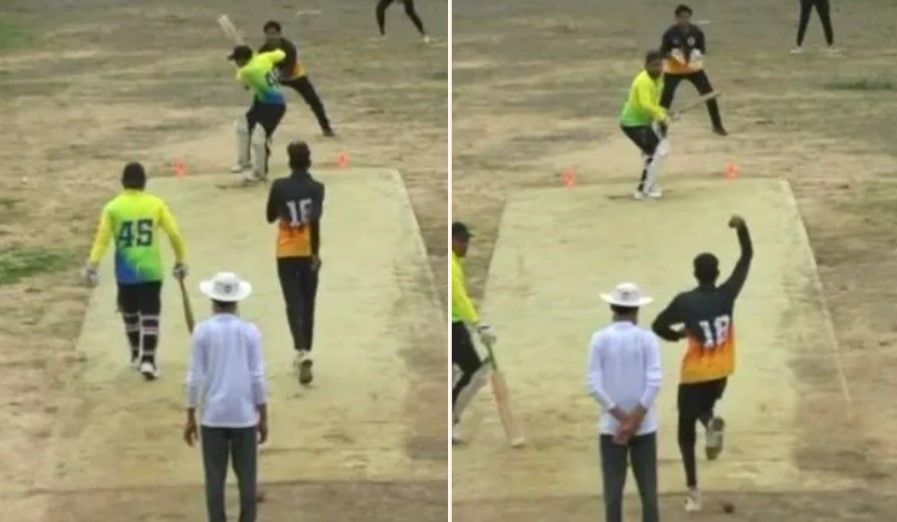 If there’s one thing we love in Australia, it’s a bloody scallywag. Fair dinkum, we’ve got a soft spot for cheeky rogues here in the land down under, and the blokes in this story are among the cheekiest you’re going to find. Yeah, nah, they’re unscrupulous, but they’re deadset chancers, and the unbelievable way in which they’ve scammed Russian gamblers out of thousands has got the makings of a bloody comedy movie…

To put it bluntly, these blokes – who’ve since been arrested – had an idea so f**ken crazy it could only fail. They didn’t let that stop them, though. Yeah, nah, they got on YouTube, faked a bunch of IPL games, and took bets on the outcome. 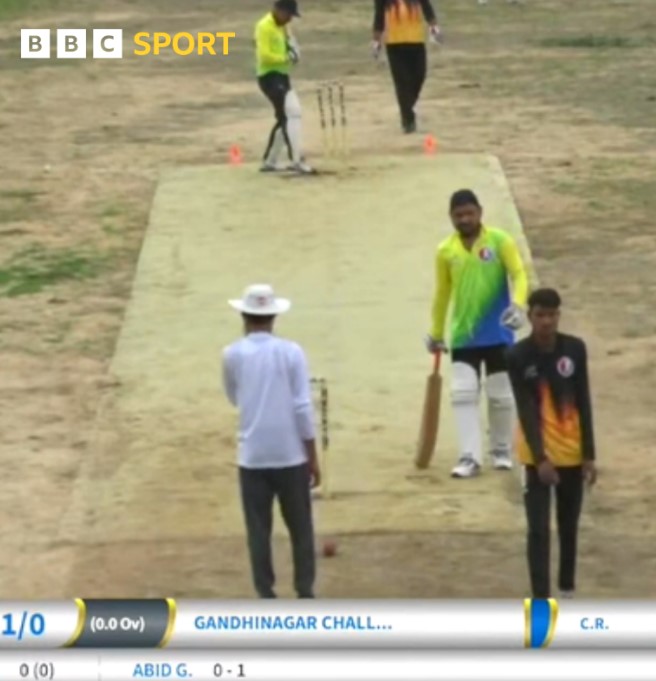 It sounds ridiculous, and it is. And I think that’s why we love it. Again, don’t get us wrong, it’s dishonest, and what they did basically amounts to thievery, but you can imagine the first bloke coming up with the idea and sharing it with his mates. 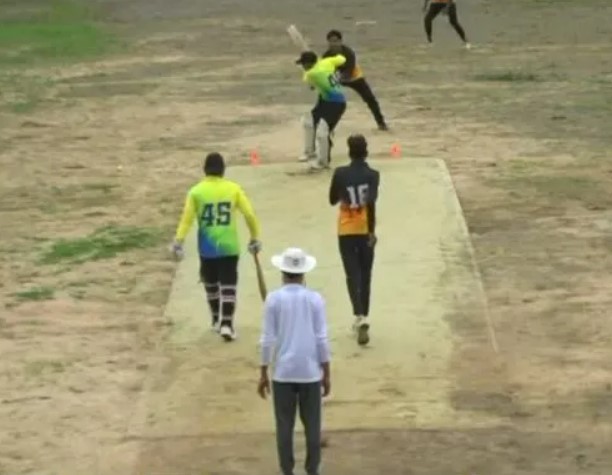 From there, every single one of them would have been like, “You son of a bitch, I’m in!” It’s even more incredible when you consider the way they did it. They started with replica team kits, they paid labourers less than ten Aussie dollarydoos a game, they played fake crowd noises over the stream to make it seem real, and they had a commentator impersonating Harsha Boghle.

It gets better, though. Because they didn’t have a full-size oval, they only used a narrow camera angle so viewers – a group of Russian gamblers – couldn’t tell whether it was a proper oval or not. As a result, they took them for close to six-thousand Aussie dollars over a series of games. 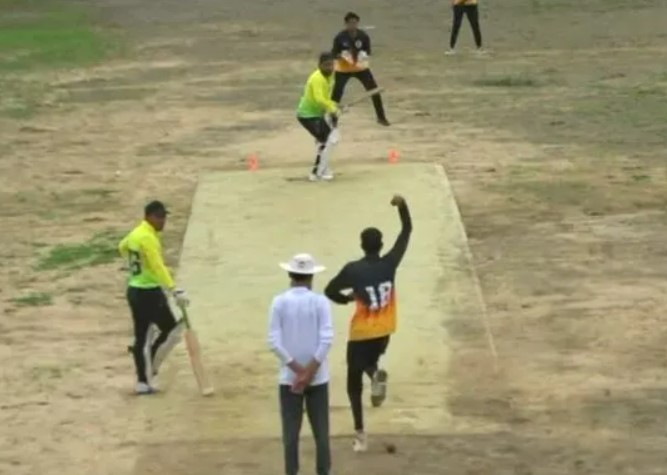 Yeah, nah, this didn’t work only once. These scoundrels made it to the quarter finals before they were busted by the bacon. They’ve since been arrested and charged with Criminal Conspiracy and Gambling.

Final thought. Yeah, look, as we’ve said. We don’t like the dishonesty, but we f**ken love that they saw a chance and tried for it. Yeah, nah, we’ll always celebrate that s**t. Anyway, it’ll be interesting to see what kind of scams they figure out in jail!

For starters, conmen rented a ground, hired farm labourers as cricketer and put up an IPL match on YouTube for betting in #Russia.

Just in case you missed it, here’s one of Ozzy’s latest commentary videos…The most British Street Fight Ever