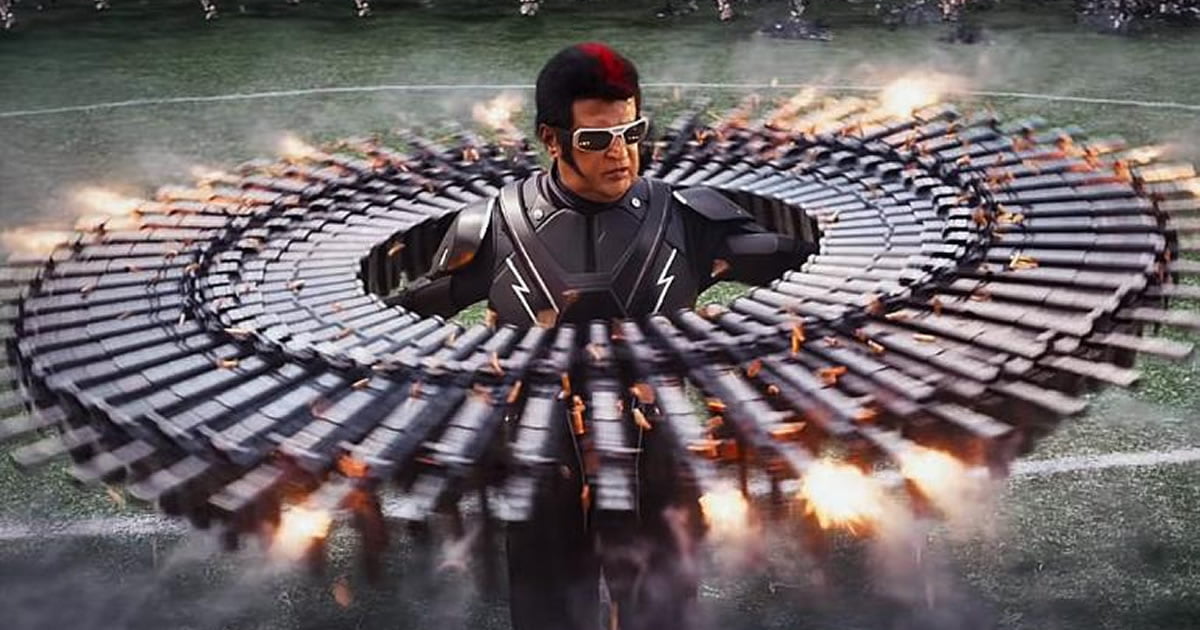 New Indian superhero movie “2.0” is as crazy as it f*cken looks

Thanks to the likes of the irrepressible Stan Lee – and may he rest in peace – we’re pretty used to Superhero movies these days. There always seems to be a new one at the cinema, and so long as they’re not made by DC, they’re usually entertaining even if they’re not of the highest quality. Superheroes, though, aren’t just a Western phenomenon. Yeah, nah, they’re pretty bloody big in India too. And with the trailer for their latest Indian Superhero movie, 2.0 having just dropped, it’s worth having a look at what they’re into.

To start with, they’re setting the scene by showing us a f**kload of birds flying over fields and town before they make a Maypole of a guy hanging from a cell-tower and do a few doughies around him. By this stage, we’re already wondering what the bloody hell is going on, but that’s okay, because we’re about to get some context. 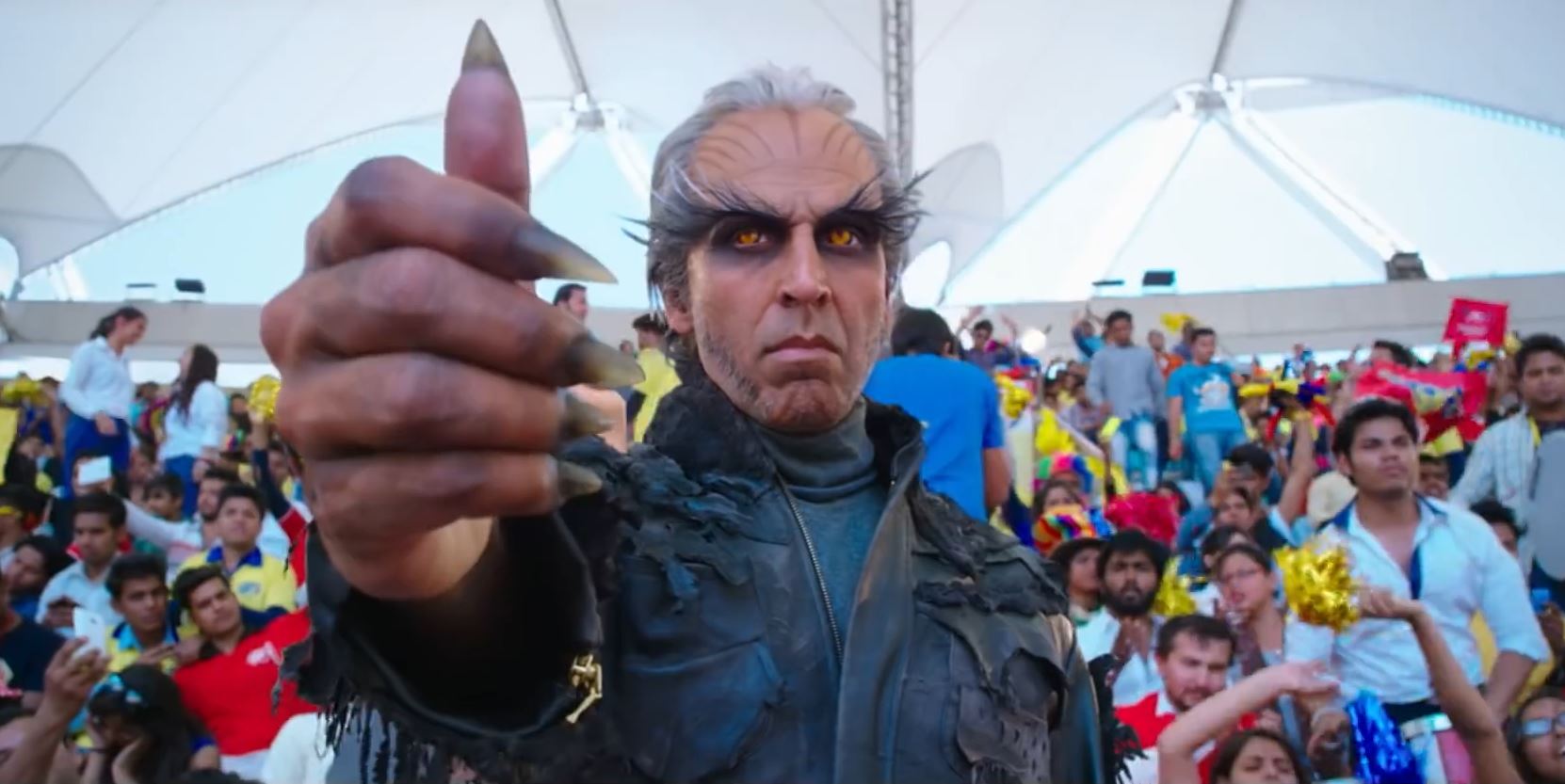 The birds are doing something to the cell-tower so that every bastard loses their mobile phone. F**ken check it out. They’re like phone-magnets or some sh*t and all the phones are just going skyward. Humanity is clearly on its way to Destination f**ked without them. Seeing as all the payphones are gone, how are they going to alert the authorities? That…that, is the very definition of a conundrum. Fark!

Next thing you know there’s a tubby bloke in some sort of CGI cell and a face in the wall is talking to someone – is that him? Is that the tubby guy? I don’t know. Do you know? Anyway, apparently the bigwigs say they need a superhero. Fortunately, this movie’s a sequel and they’ve got the previously dismantled robot Chitti to come and do his thing.

From there, there’s a giant f**ken bird, there’s a robot with 360-degree guns blowing up other robots, there’s another dude who looks like a bird. F**k me, there’s all sorts of cool shit going on here. Hang on, now the bird’s in a f**ken cage. Now there’s explosions and a football stadium.

Yeah, righto, I’m sold. It can’t be worse than anything DC has released in the last few years. Compared to those movies, this one’s probably grouse as f**k! 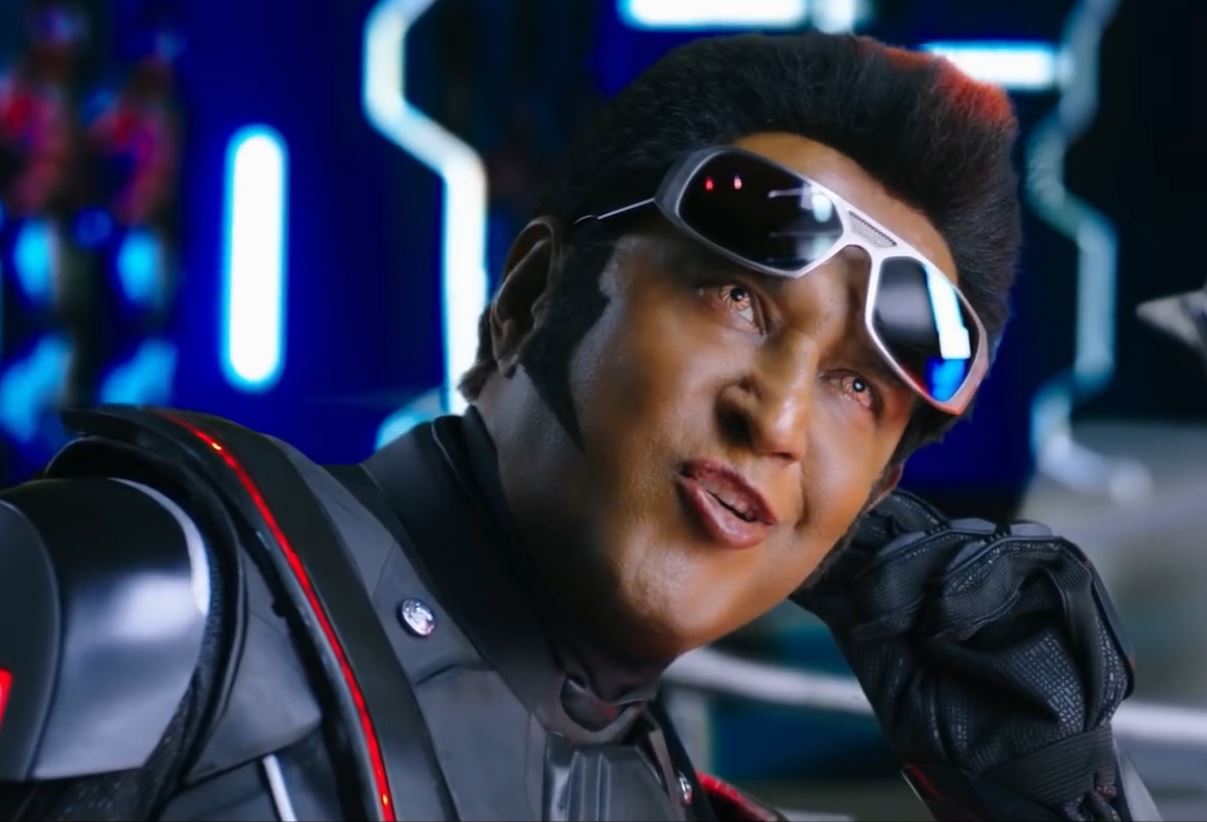 Final thought: At the end of the day, it’s pretty hard to get a sensible idea regarding what the f**k this movie is about, but if you’re one of Indian friends and you actually know what is going on in this clusterf**k of batsh*t crazy, let us know in the comments section.