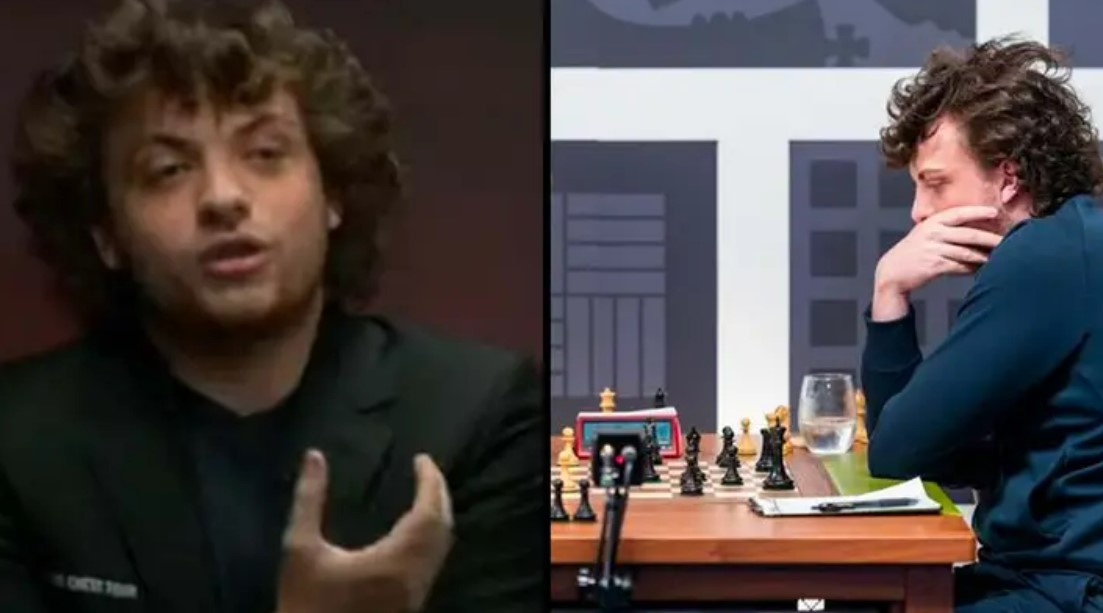 We’re not gonna lie, we f**ken love sport, but most of the time, the dramas are so bloody boring that they’re only made fun with a bit of over-the-top sensationalism. Occasionally, though, a bit of controversy crops up that forces you to wonder what the f**k you just read. Best of all, it’s usually one of the smaller sports that you’d never expect. Honestly, check out this fair dinkum chess controversy. It’s insane.

OK, before we go on, you might remember when the world of pro darts was shaken by accusations of farting during a professional contest between Gary Anderson and Wesley Harms, but this is another level. Yeah, nah, deadset.

I've withdrawn from the tournament. I've always enjoyed playing in the @STLChessClub, and hope to be back in the future https://t.co/YFSpl8er3u

Hikaru Nakamura also claimed Carlsen dropped out of the tournament because Niemann was ‘probably cheating.’

In an interview, Niemann, refuted the claims. Despite admitting to once cheating in a game when he was twelve, he said, “I am proud of myself that I learned from that mistake and now have given everything to chess.”

He then went on to say the rumours were a ‘targeted attack’ designed to ruin his career. He then claimed he would play naked to disprove it, but also questioned his accusers.

“The silence of my critics clearly speaks for itself. If there was any real evidence, why not show it? @GMHikaru has continued to completely ignore my interview and is trying to sweep everything under the rug. Is anyone going to take accountability for the damage they’ve done?”

The silence of my critics clearly speaks for itself. If there was any real evidence, why not show it? @GMHikaru has continued to completely ignore my interview and is trying to sweep everything under the rug. Is anyone going to take accountability for the damage they've done?

We’re gonna have to keep an eye on this one to see how it unfolds.

Final thought: Yeah, we’re kinda lost for words here, but if you’ve got any thoughts, share ‘em with us. Don’t get us wrong, we think it’s a pretty clever way to cheat, but your opponent would have to wonder where all the vibration sounds were coming from, right? Anyway, as we said, share your thoughts. See you in the comments section!