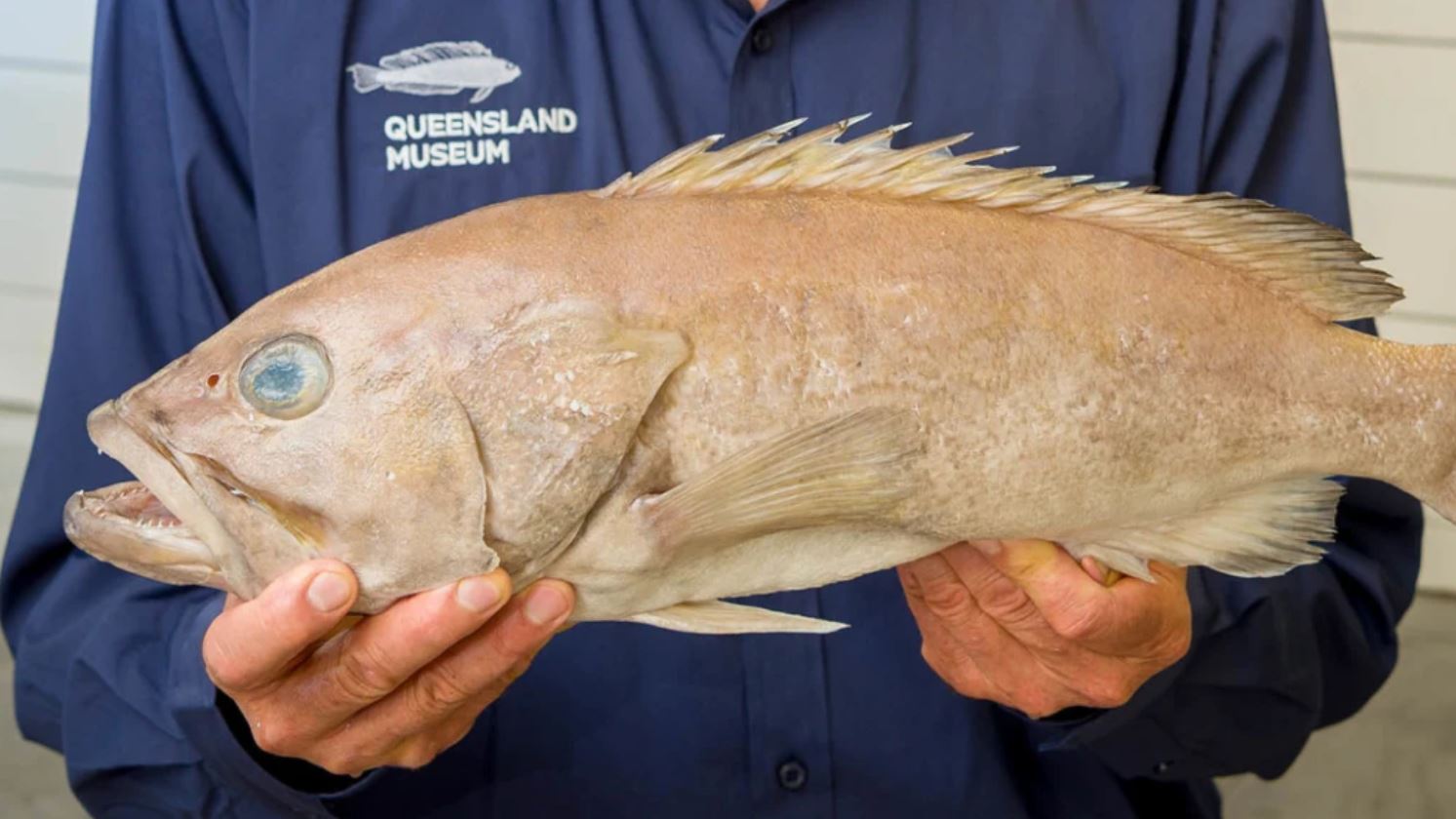 Turns out Aussies have been eating a fish unknown to science

Look, here in Ozzyland, we love to eat a good serve of meat. Deadset, we even eat the b**tards on our national bloody emblem. And you know what we f**ken love it. Grill it, barbecue it, bake it, or fry it up; if it tastes good, we’ll chow down on it and wash it back with a cold one. And that, my friends, is probably how it turns out that a fish we’ve been munching on for ages has only just been discovered by science. Check it out…

So, yeah, obviously it’s not that the fish itself was undiscovered.

Yeah, nah, it just turns out that in this instance, we’d been eating the prick since before science got hold of it and went, “Ah, yeah, that’s a new species.”

Of course, like all good fishing yarns, this one’s been a long time coming. The Queensland Museum’s fish expert, Jeff Johnson, first saw pictures of the buggers back in 2000 when some fishermen wanted to know what it was.

17 years later, he finally got his hands on some physical specimens. They were being sold at a fish market! “As soon as I saw them, I thought they were probably a new species, so I purchased all five and began the hard work of formally proving they were a new species. Queensland Museum geneticist Dr Jessica Worthington Wilmer ran some tests in Queensland Museum’s molecular lab and after comparing them with other specimens in various museum collections, had enough evidence to prove it was a new species.” 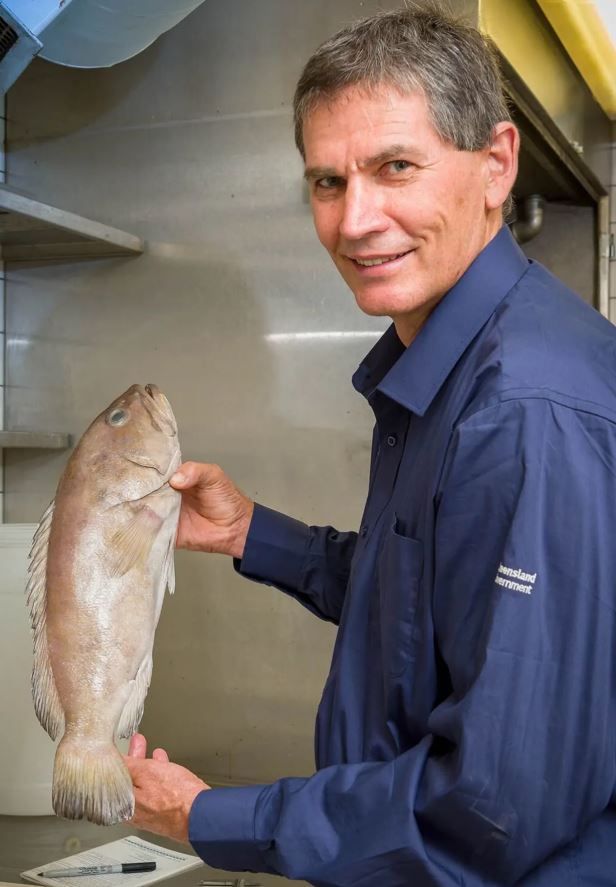 Apparently, this fish has slipped the net for so long because it’s pretty similar in appearance to other groupers. Johnson reckons the only real difference is that it has a lack of markings on its body and dark edges around some of its fins.

More importantly, though, he reckons that he’s been told they’re quite tasty. Good s**t. We’ll take one with a minimum chips, thanks! 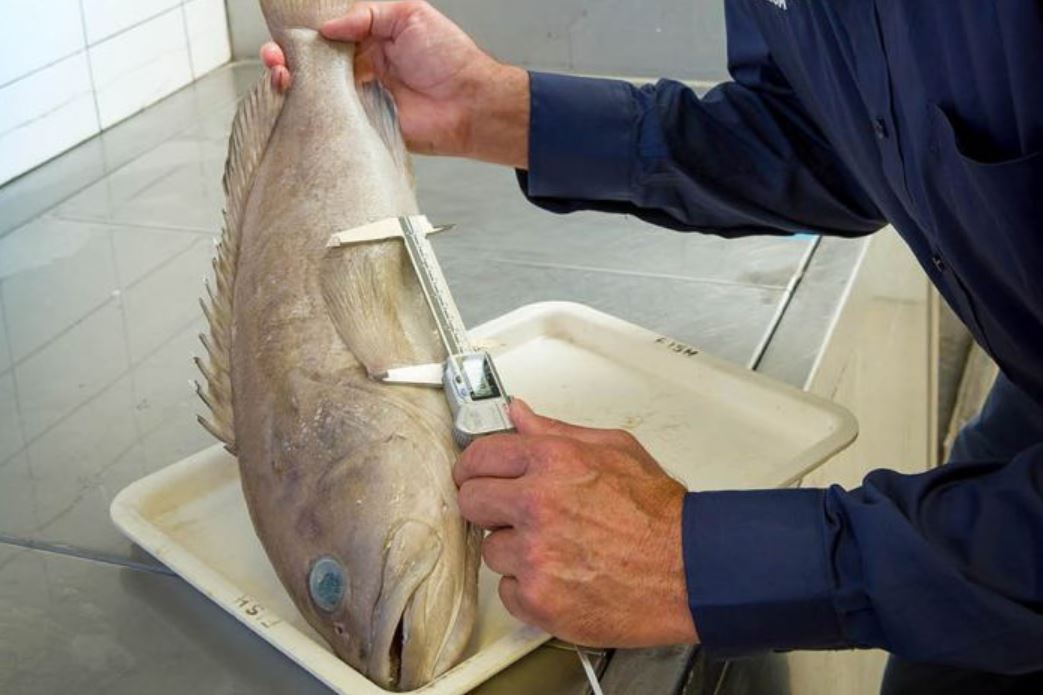 Final thought: Honestly, you’ve gotta say the scientists missed a bloody trick when they gave this one its Latin name. They went with Epinephelus fuscomarginatus. They should have called it the Epinephelus crumbedorbatteredatus. Don’t ya reckon?