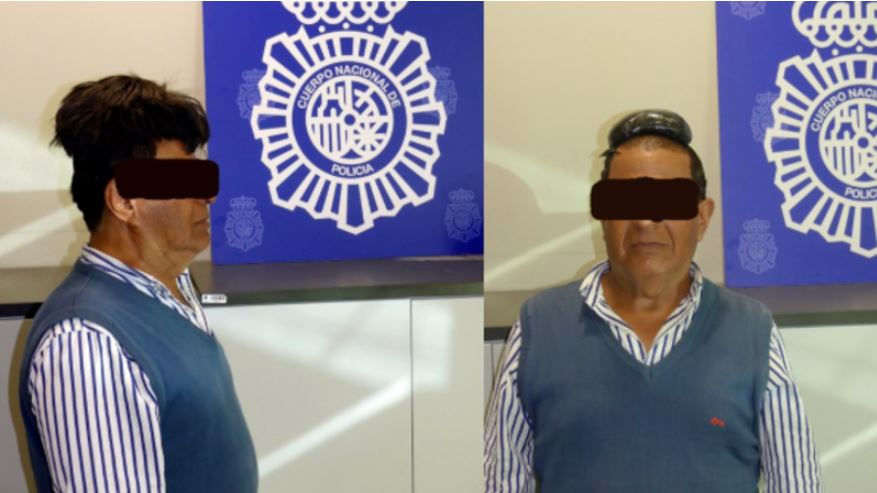 Bloke tries to smuggle drugs under his wig

If you’re the kind of bloke or blokette who’s a little bit into drugs, you should probably rethink that. We all know that sometimes it seems like everyone’s doing it, but the reality is, even if you don’t do yourself any real physical harm, you can get yourself into some pretty hairy situations because of drugs. If you don’t believe us, just check out this story…

We all know that the worst part about flying is the pesky jaunt through customs once you get off the plane. If you’ve flown long-haul, you’ll know what it’s like: you stretch your legs, escape the odour of confined fart and start feeling good about finally reaching your destination, and then customs hits you. 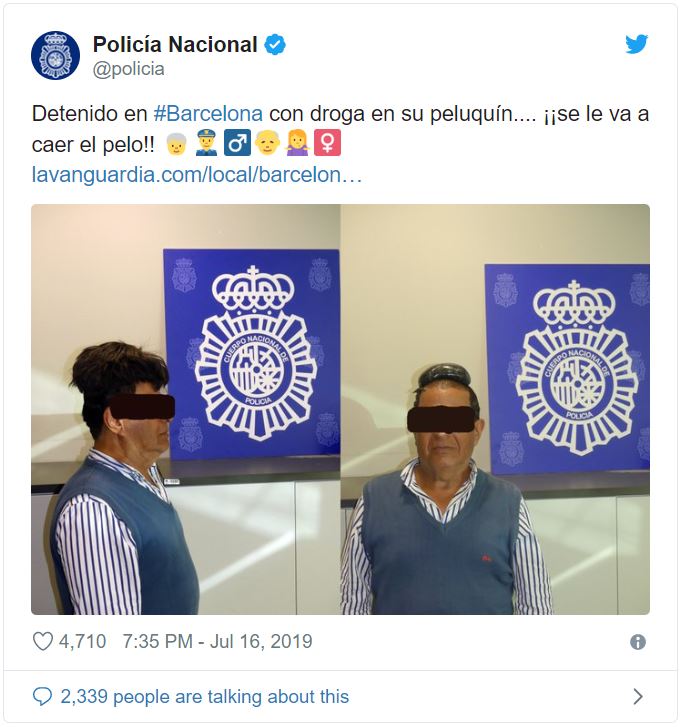 Usually, you’ll be like, ‘Yes, no, yes, yes, no. Yeah, nah, definitely not carrying ten grand or more. Why am I here? ‘Cos I’m a bloody Ozzie and this is Europe. It’s what we do, ya bogan.”

Of course, if you’re anything like this so far unnamed bloke travelling from Bogota, Colombia to Barcelona in Spain, you’re gonna be like, ‘Yeah, nah, nothing to declare. Don’t look at me wig. Oi, I said don’t look. It’s a growth, it’s a tumour, it’s me big-ass brain. Ah bugger, you’ve found me drugs haven’t ya?’

Deadset, this bloke thought he could smuggle almost 50 thousand Ozzy dollarydoos worth of coke by sticking it under his wig and chucking a hat on top. Naturally, the poor bloke was more nervous than a parrot on a power line. And that’s how the cops sprung him.

One of them’s pointed him out and gone, “Oi, look at that gimpy prick’s hair.”

The other cop, less likely to judge someone on appearance, said, “He looks kinda nervous, don’t ya reckon?”

So they searched him. He’d taped the coke to his head, whacked his toupee on top and then tried to get away with it by wearing a hat. After the arrest, they released a statement saying, “There is no limit to the inventiveness of drug traffickers trying to mock controls.” 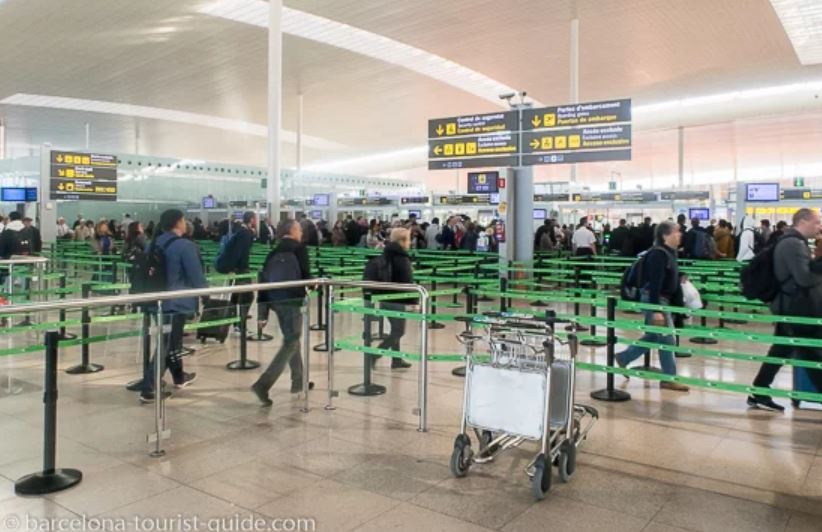 Silly bugger. He shoulda just prepared for a stay in the big house by cramming it up his cloaca. That thing’s gonna cop some serious stretching on the inside.

Final thought: As we said above, even if you don’t get addicted or do yourself any harm on drugs, they can still make you do some dumb s**t. Don’t be like this guy unless you wanna be made to pay.