By now, if you don’t know that Ricky Gervais has a bit of a knack for telling celebrities that they don’t live in the real world, you really need to come out from under the rock you’re hiding beneath. Deadset, it’s not just his gimmick, it’s pretty much his modus operandi. And, now, with celebrities having a sook, having a whinge, having a f**ken cry about it, he’s back in form, pointing out exactly why they need to shut up…

Anyway, we know that Gervais isn’t always everyone’s cup of tea, and he can be seen to be a bit smug and a bit hypocritical from time to time.

Despite that perception, the man’s pretty f**ken good at pointing out the foibles of the rich and famous. Also, just as an aside, he f**ken gives it to trophy hunters and that’s always a plus. 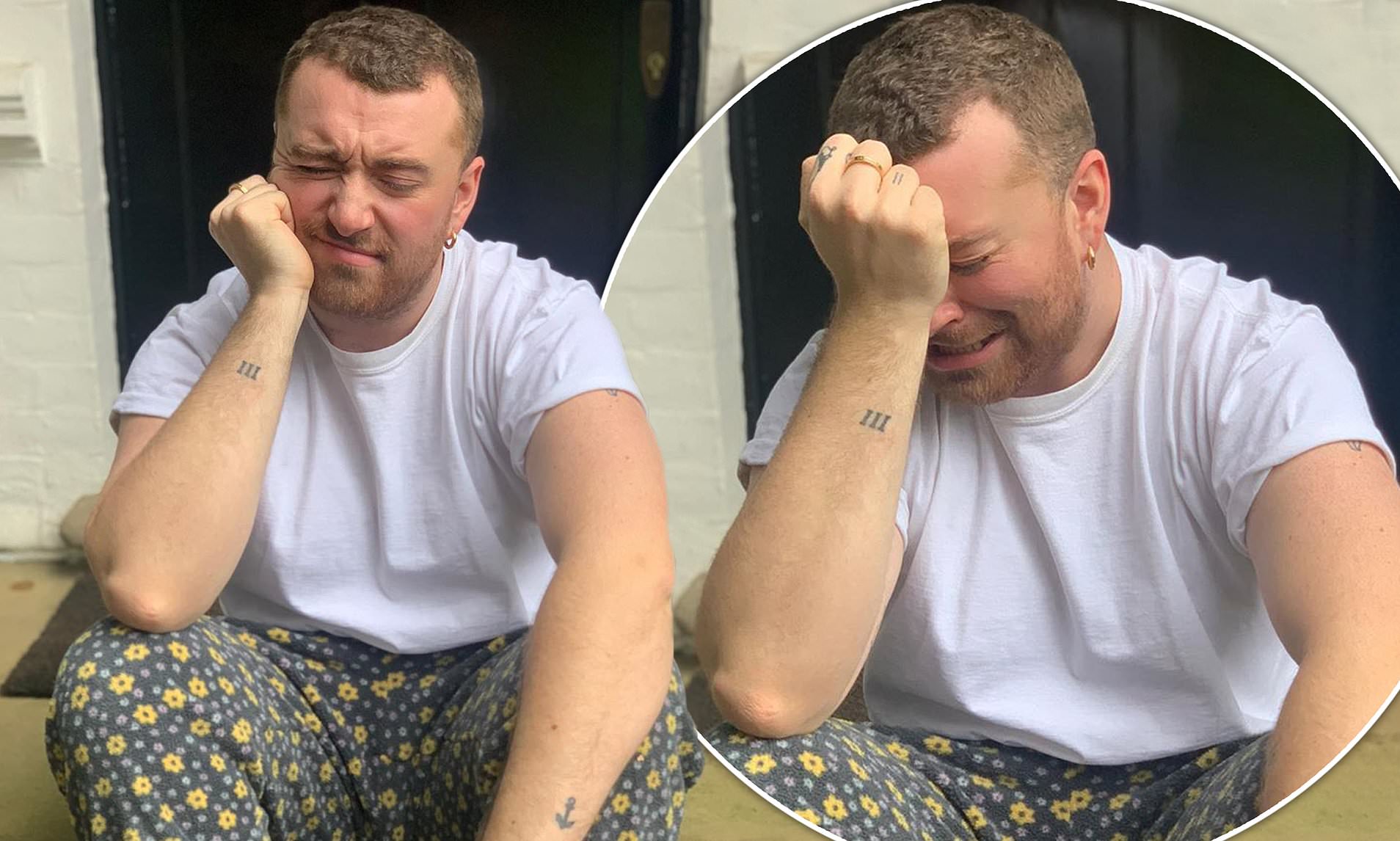 So, right after Sam Smith had a cry in a video about how bloody hard self-isolation is in a 23.5 million dollary-doo house, Gervais had a pop in an interview with The Sun. 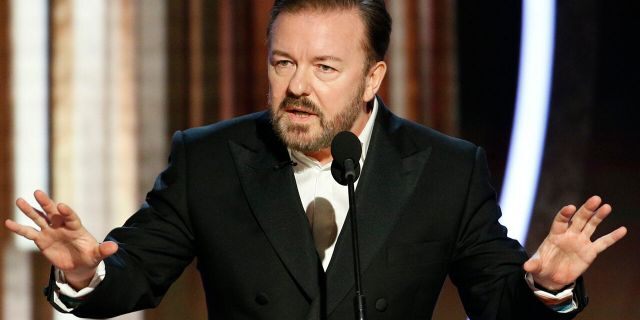 Gervais famously comes from a working-class family, and despite his own success, he’s never forgotten that some people are real f**ken battlers.

“I was born in the beginning of the 60s in Battle Hospital in Reading. And that should have been an omen. Having gone by the title, I should have known life was going to be a struggle. And it was — I was the fourth child of an immigrant labourer. My dad worked on building sites all his life, until he was 70. He got up every day at 5.30am.”

Most of his praise, though, was for his Mum.

I had no money growing up, I didn’t have any until I was 40. But I still had everything. My mum, she gardened, she grew, she cooked, she sewed, she knitted, she decorated, she did everything she could. And she gave me everything I wanted except money. 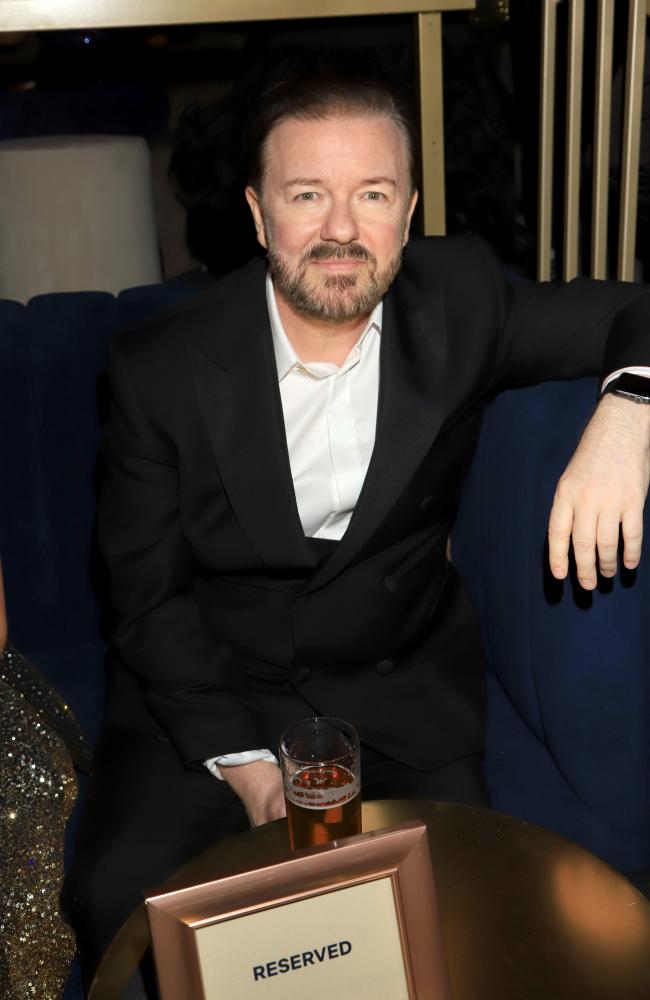 To be honest, we have to agree.

Final thought: Yeah, nah, we make Gervais right this time. If you’ve got a swish bloody house, don’t complain about having to stay there. Some people don’t even have a pov house to call home. Have some perspective and be grateful for what you have.