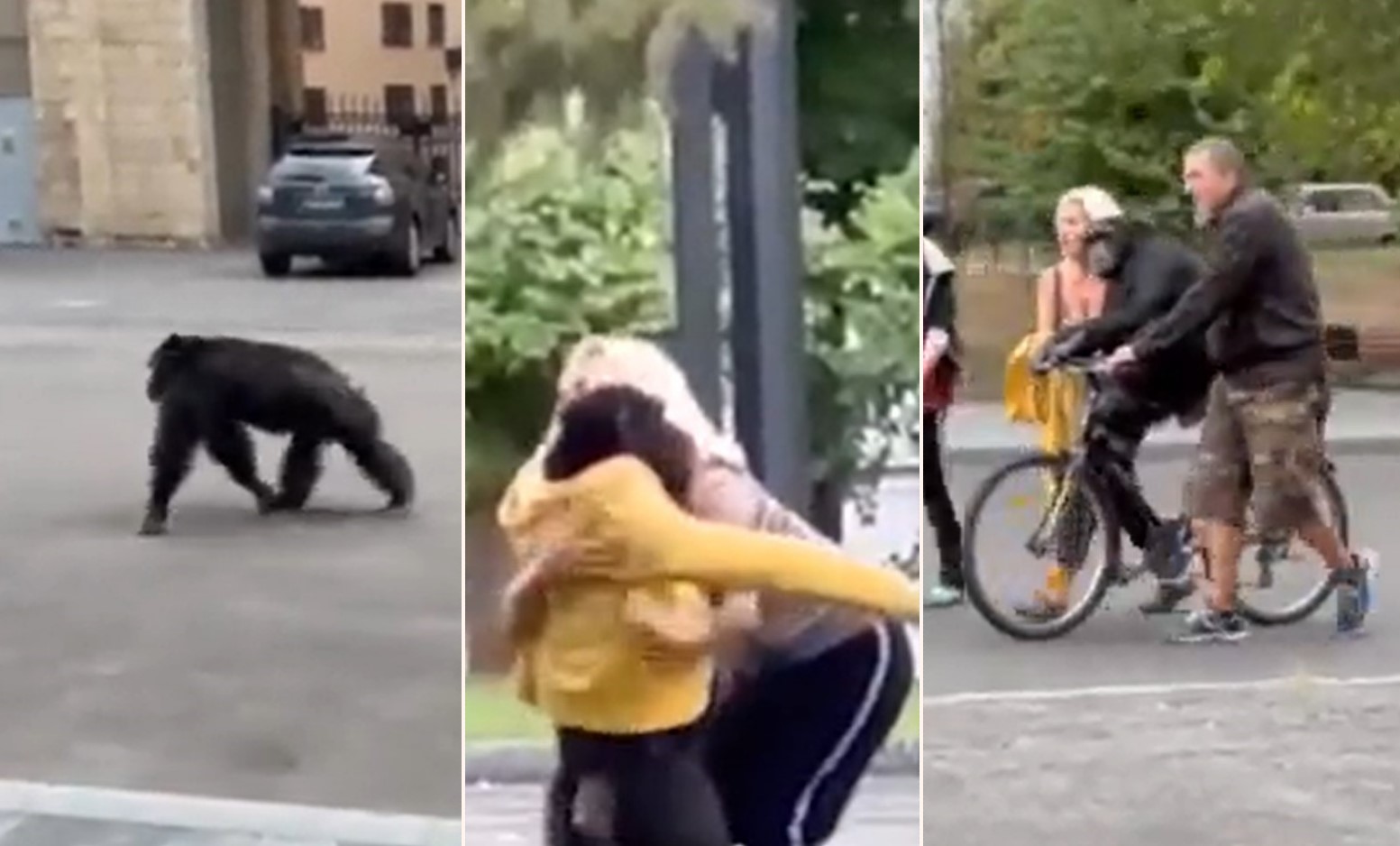 As much as we seriously love our Aussie critters, we’ve gotta admit to being a little bit jealous that we don’t have apes. Yeah, nah, fair dinkum, bloody chimpanzees will always get us f**ken excited. Whether they’re on television, in books, or in zoos, we’re like F**K YES when we see them. The reason for that is simple. They just seem so f**ken cool. And if this video doesn’t prove it, nothing will. Check it out.

The video starts in media res. The chimp has escaped the zoo, and it is on the loose. It’s busting ass around the streets and avoiding capture from its no doubt flustered zookeepers. And let’s be honest, you just know it’s having a good time. 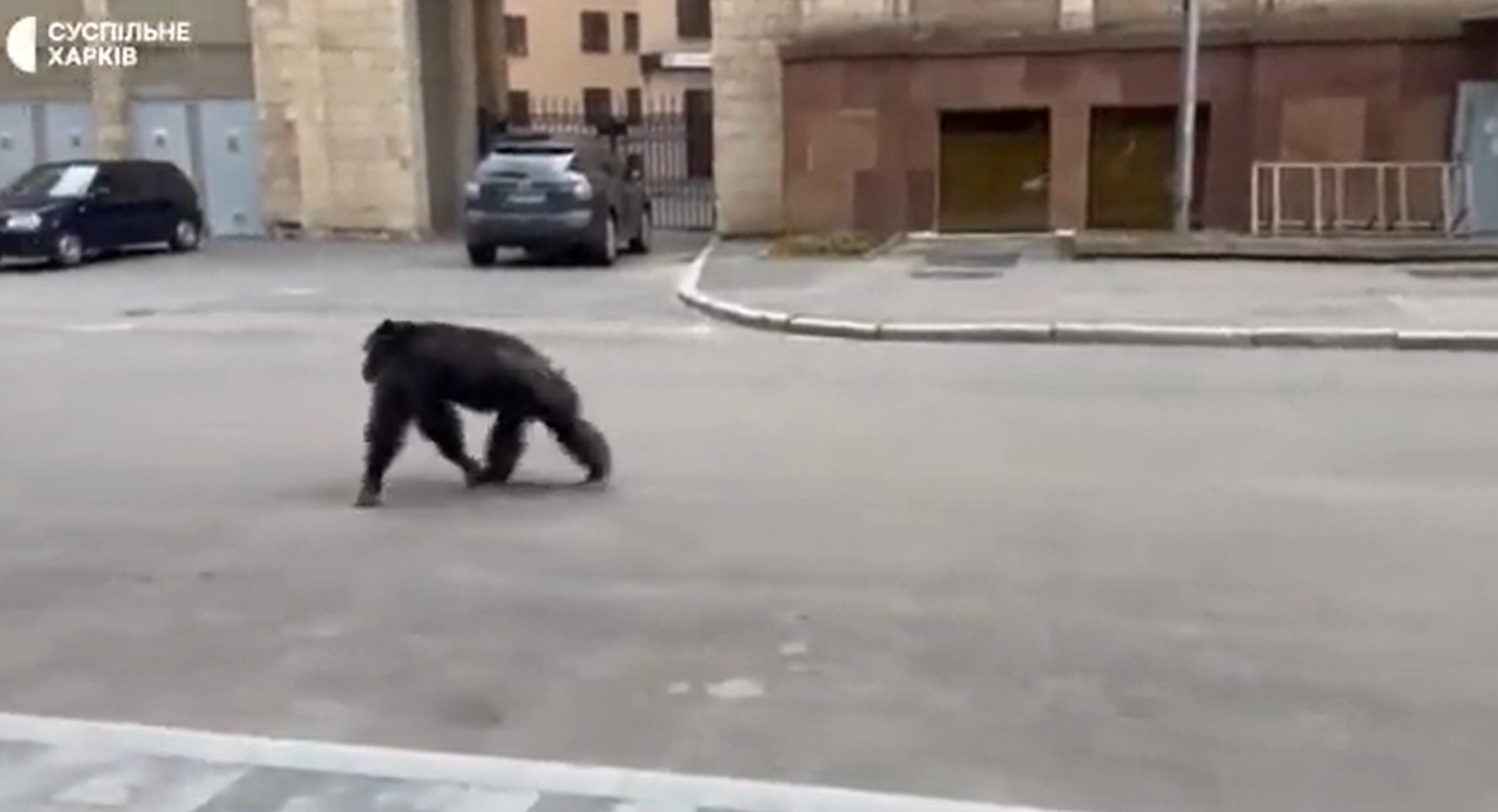 On the flipside, those keepers must be s**tting bricks. There’s a f**ken war going on in Ukraine and their prize chimpanzee Chichi has decided to go exploring. Considering Chichi was already evacuated from the battlefront when the war came to Feldman Ecopark, locals are relieved as f**k. 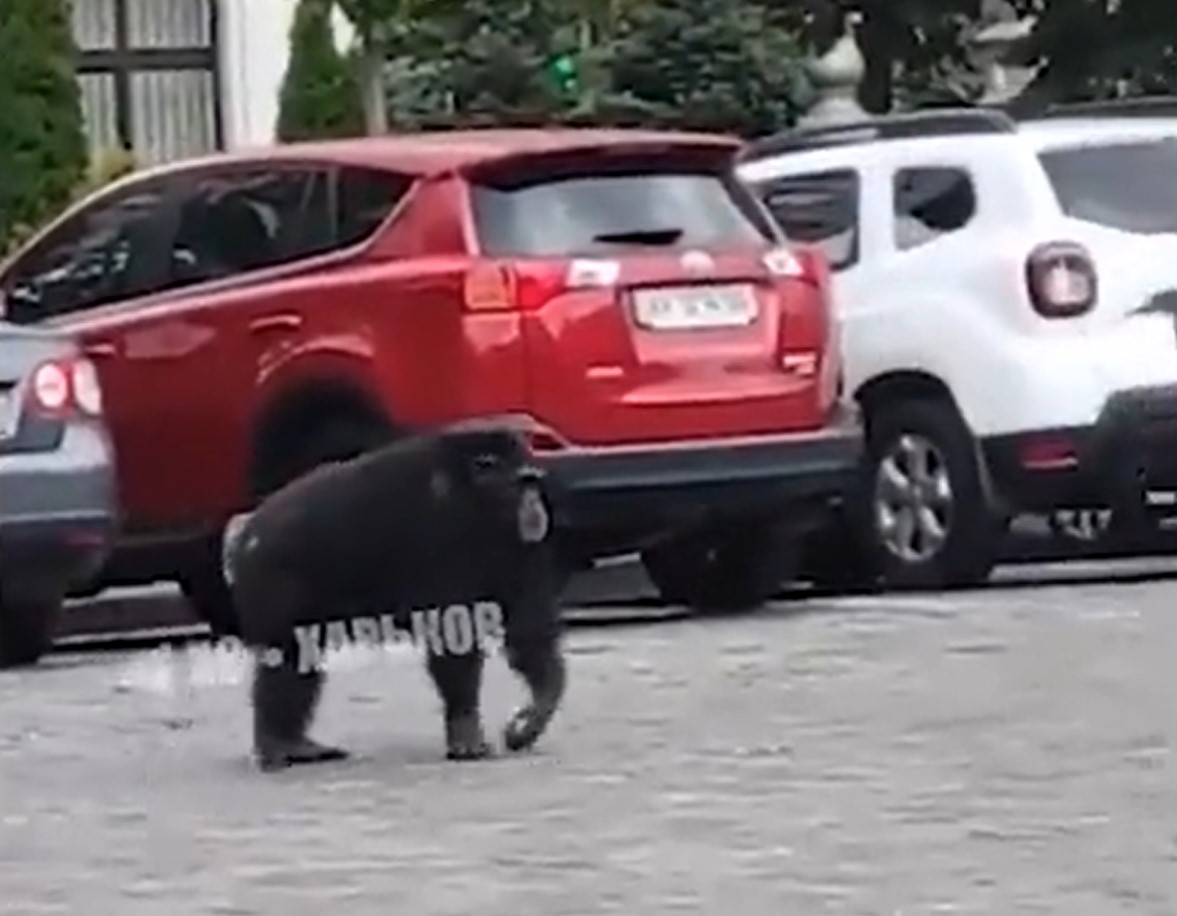 But this is not a story of desperation and capture. Yeah, nah, this is clearly a story of love, and according to reports, locals are loving it. And let’s be fair, in a city experiencing daily shelling from Russian forces, this is a good news story for the ages. 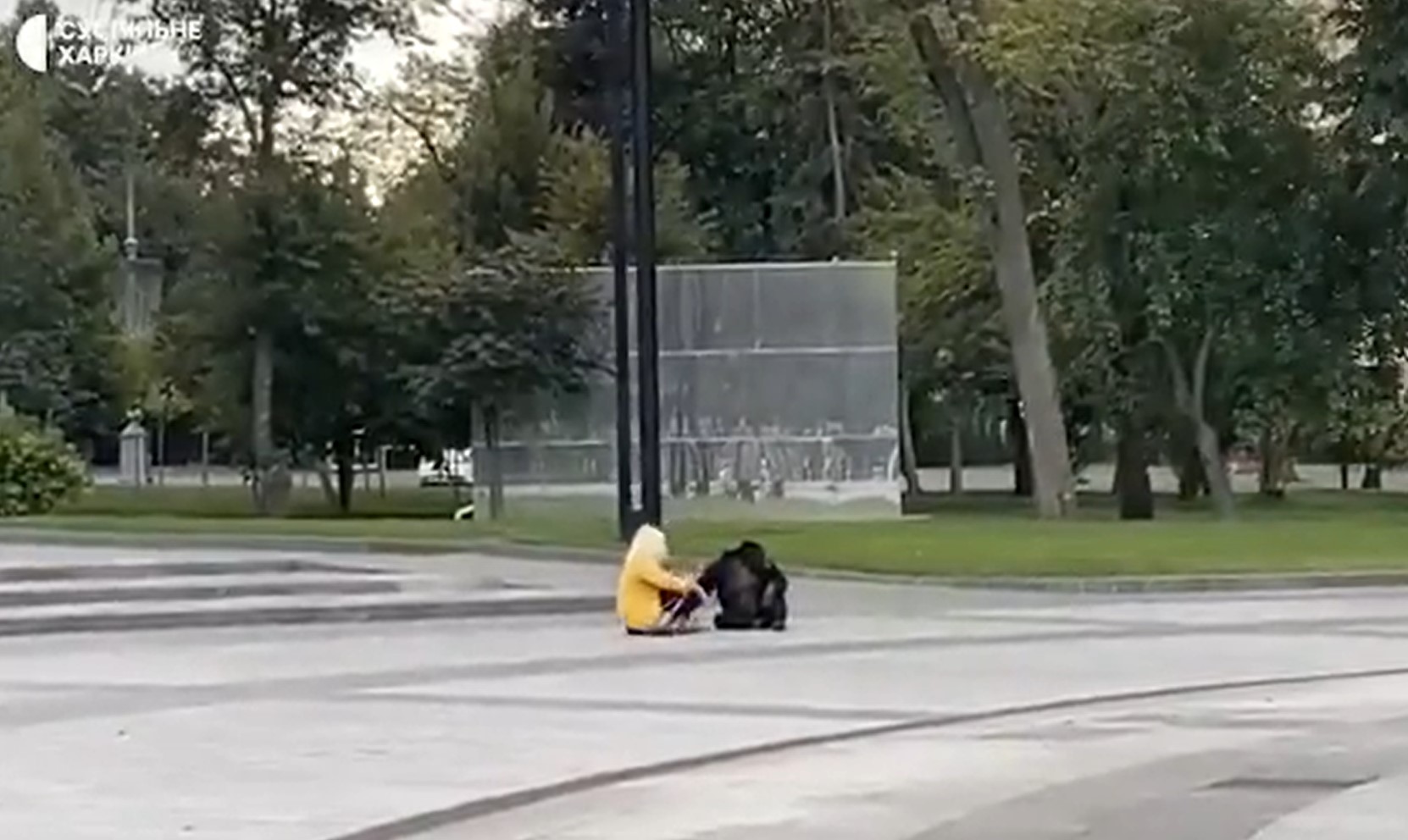 Anyway, as you’ll see in the video, bloody Chichi get s bit tired of running around and decides to take a seat with one of the keepers. Later, when it starts to rain, the zookeeper offers the ape their jacket. 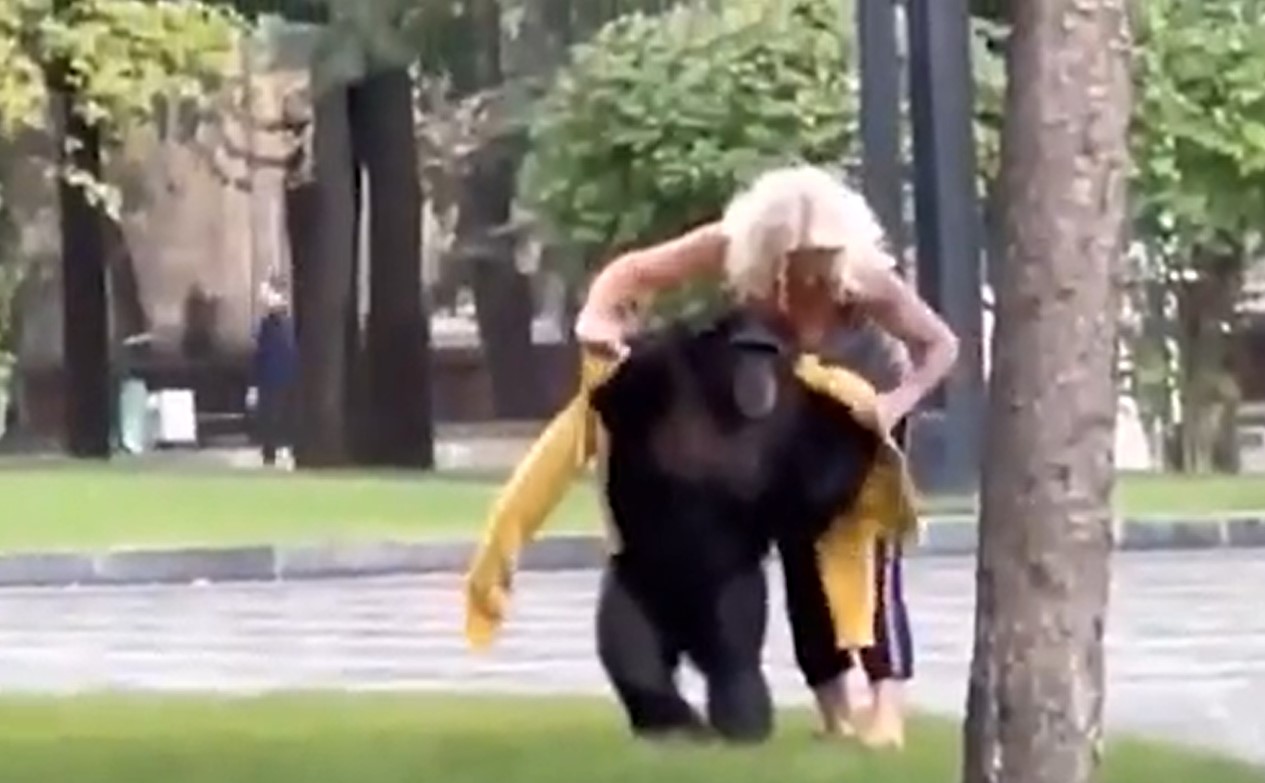 Like a true bloody legend, Chichi doesn’t think twice. She runs to the keeper and chucks on the jacket – with a little help. Then, to top it off, she hops on a bike to go home where it’s safe and dry. 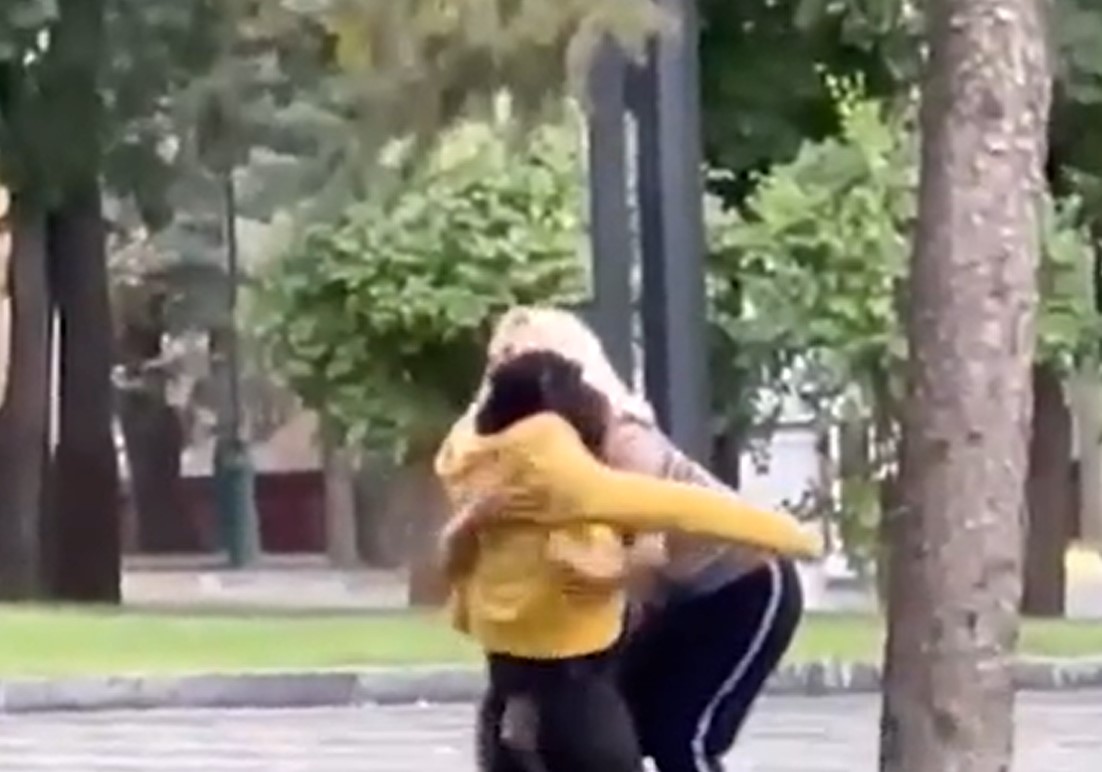 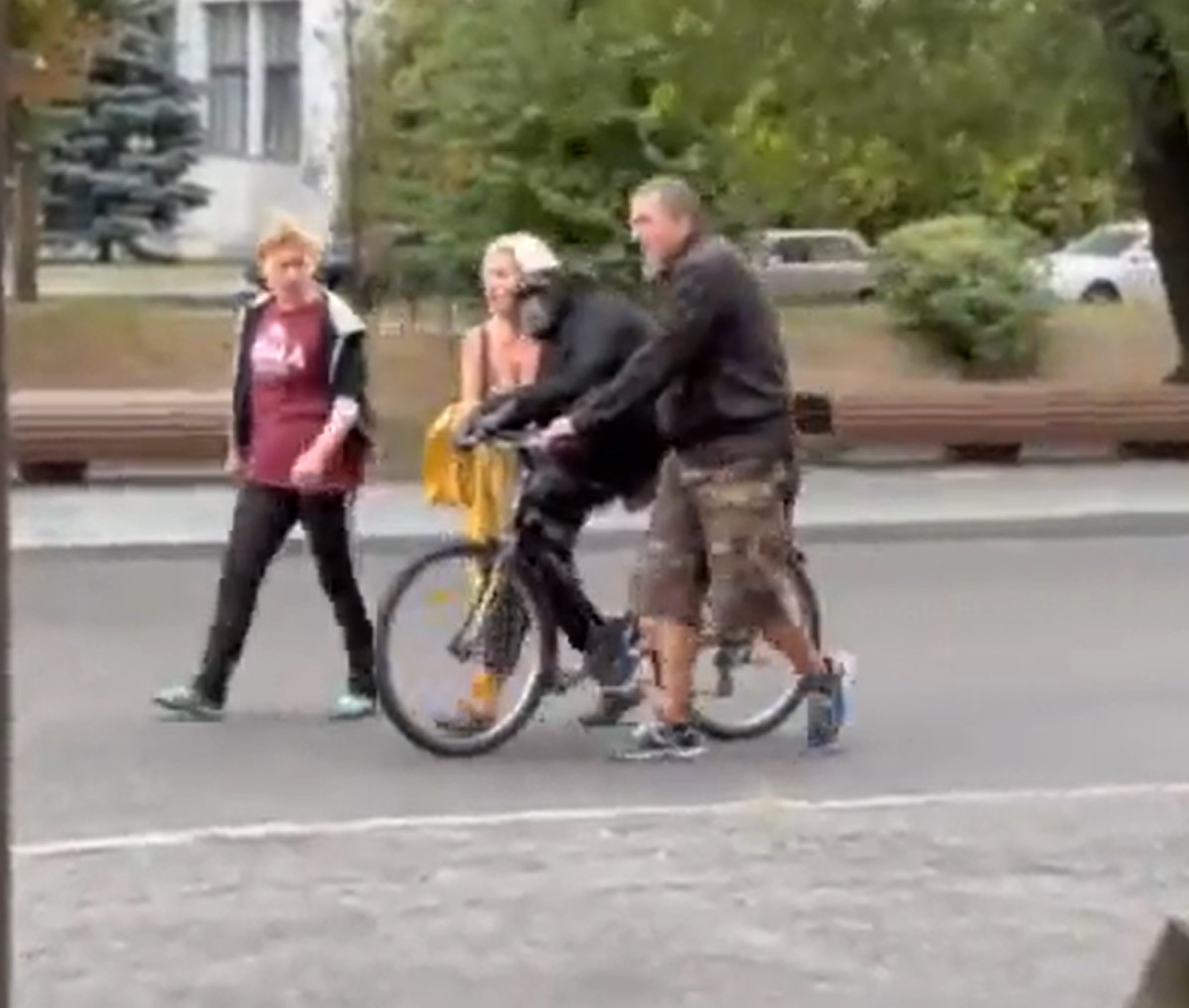 Final thought: Yeah, nah, we love this. Bloody Chichi knows where her bread is buttered. She gets some exploring in, and then, when she’s bored, she bloody calls it quits. Top work. Top work indeed!

#Ukraine In Kharkiv, a chimpanzee escaped from a zoo. It was walking around the city while zoo employees tried to convince it to return. Suddenly it started to rain, and the ape ran to a zoo employee for a jacket and then agreed to return to the zoo. pic.twitter.com/4AGiAHw1wf