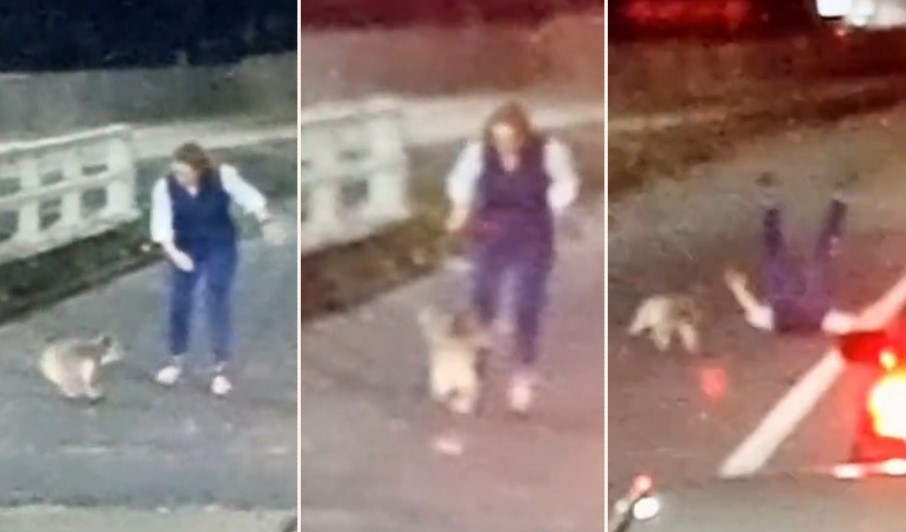 It’s no secret that koalas are known the world over for being cute and cuddly. Yeah, nah, they’re often seen as big fluffy teddy bears, we all know that. But, at the end of the day, they’re wild animals. And they’re wild animals with big f**ken claws at that. Still, when one does attack, it’s always a little bit funny. Nah, fair dinkum it is.

And look, as a disclaimer, we’re not saying that if the sheila in this video is actually hurt, we’d find that funny. Nah, yeah, nah, it’s more like the concept of a koala having a f**ken go is amusing. And so are people stacking it. This video has both. 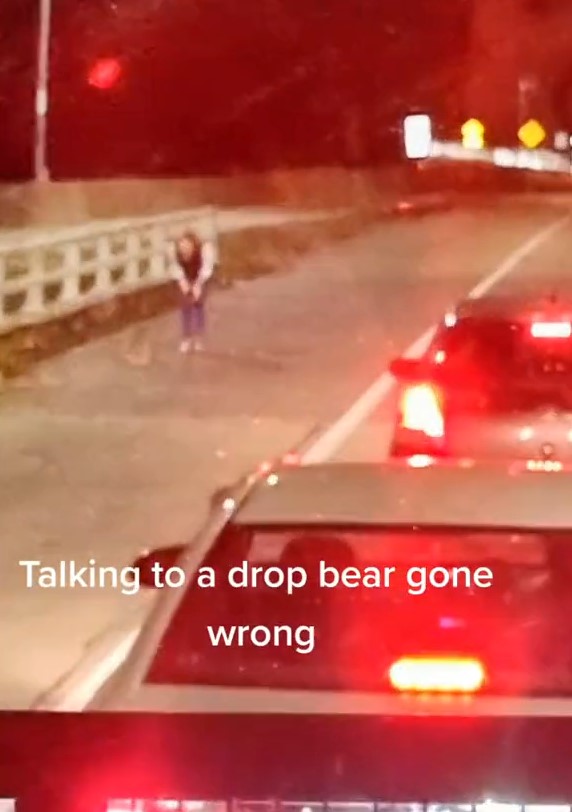 All right, let’s get to it. We’re not sure where it happened, but it was caught on film, and the guy filming gives us the best possible preview when he says she’s, “…trying to talk to a f**ken koala. It’s about to f**k her day up and I am about it!” 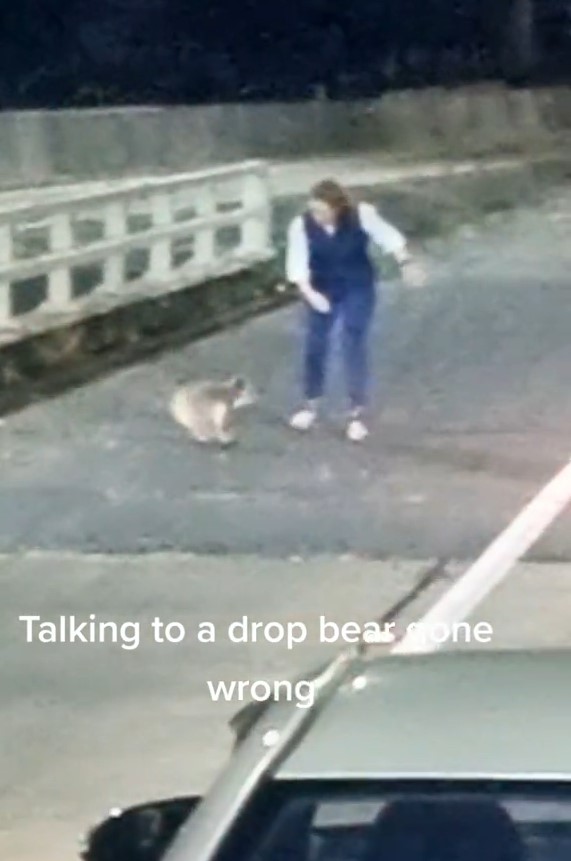 Is it a little mean? Yeah, it kinda is. It’s borderline disrespectful, but when you consider koalas are known for chilling the f**k out, not for jumping at people like they’re about to deliver a bloody crane kick that would make Mr Miyagi proud, the video is pretty good. 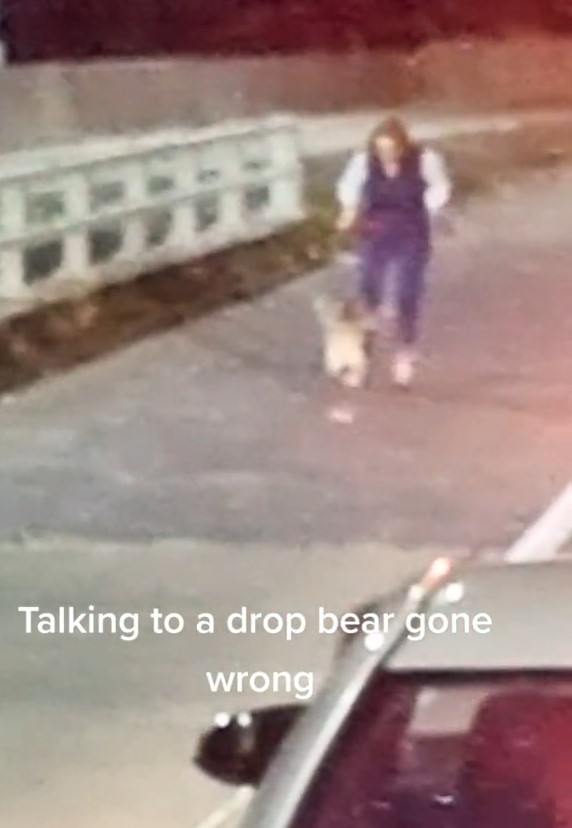 Despite all that, though, we’ve gotta give the sheila props for trying to get the koala off the road. Yeah, nah, that’s the act of a top person and we are here for that. More kindness, more compassion, more koalas sending people to Destination F**ked. 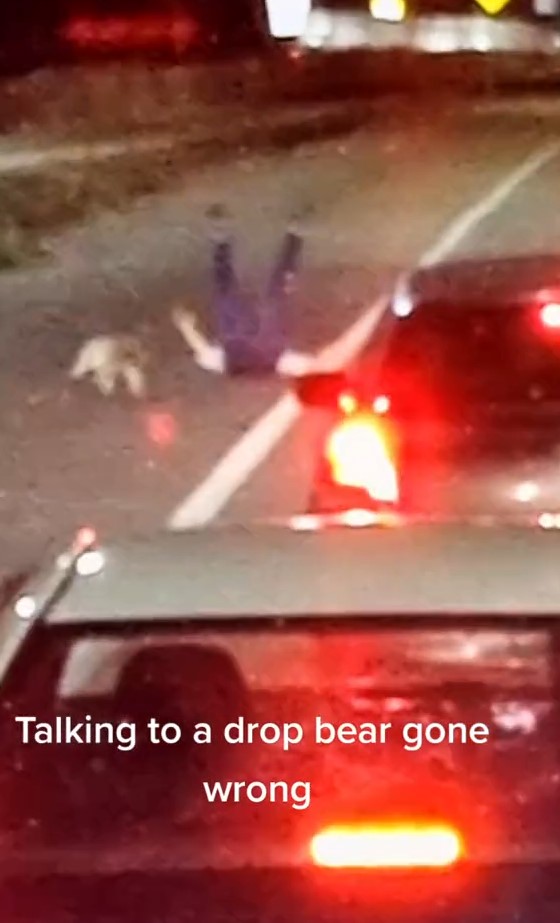 Deadset, more of that, please!

Final thought: Yeah, while we’re known to have our share of cranky animals in Oz, koalas aren’t often thrown in the mix. Of course, we’ve got drop bear stories, but we all know that’s not quite the same. And what makes this so good is that it’s actual footage of a koala going apes**t. Yeah, nah, that’s pretty good.

Just in case you missed it, here’s one of Ozzy’s latest commentary videos…Get to the Chopper!

PS. As a very cheeky and very shameless plug, the bloke who wrote this article also wrote a comedic drop bear horror book. Check it out here.