In this day and age, we all know how annoying conspiracy theorists are. Deadset, despite the fact they feel like they have secret knowledge and that speaks to their low self-esteem, we all know that to believe half of the conspiracies doing the rounds is to refuse to think critically. So perhaps it’s in this spirit that some pretty old footage of Buzz Aldrin, the second man on the moon, punching a conspiracy theorist right in the kisser is doing the rounds again…

Yeah, nah, we’ll be clear, we don’t condone violence and we reckon that you should believe whatever you want if you’re polite about it and it doesn’t hurt anyone. Having said that, we reckon old mate fully deserves a slap in the chops and for an old bloke, Aldrin’s still got a pretty decent punch on him in this video. 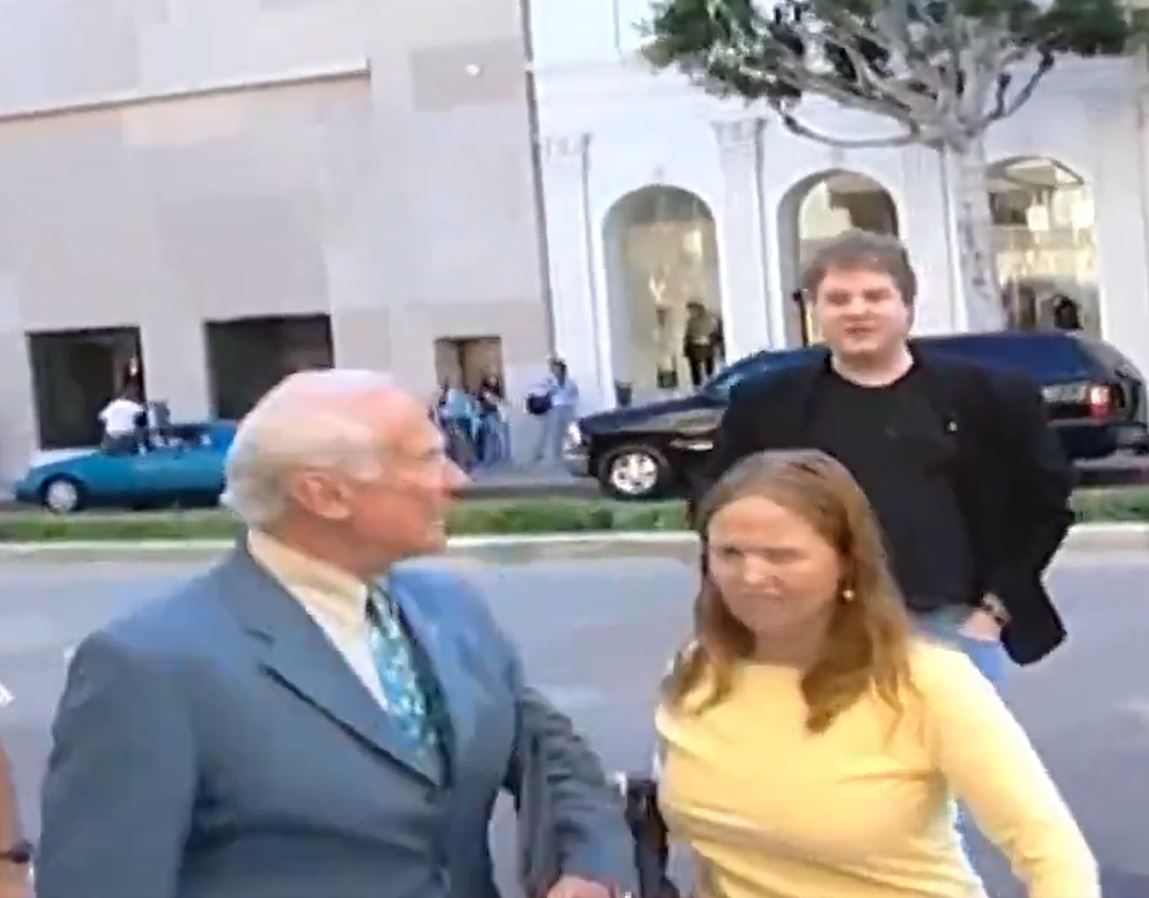 Yeah, nah, he’s no Mike Tyson, but considering the way this one unfolds, you’ll probably feel yourself get a little thrill when he brings the biff into the equation.

To give you the context on this bad boy, Aldrin’s been lured to a hotel by renowned conspiracy theorist and professional troll Bart Sibrel. Aldrin was told he’d be appearing on a Japanese TV show. Sibrel was obviously trying to get him to admit the moon landing was fake. 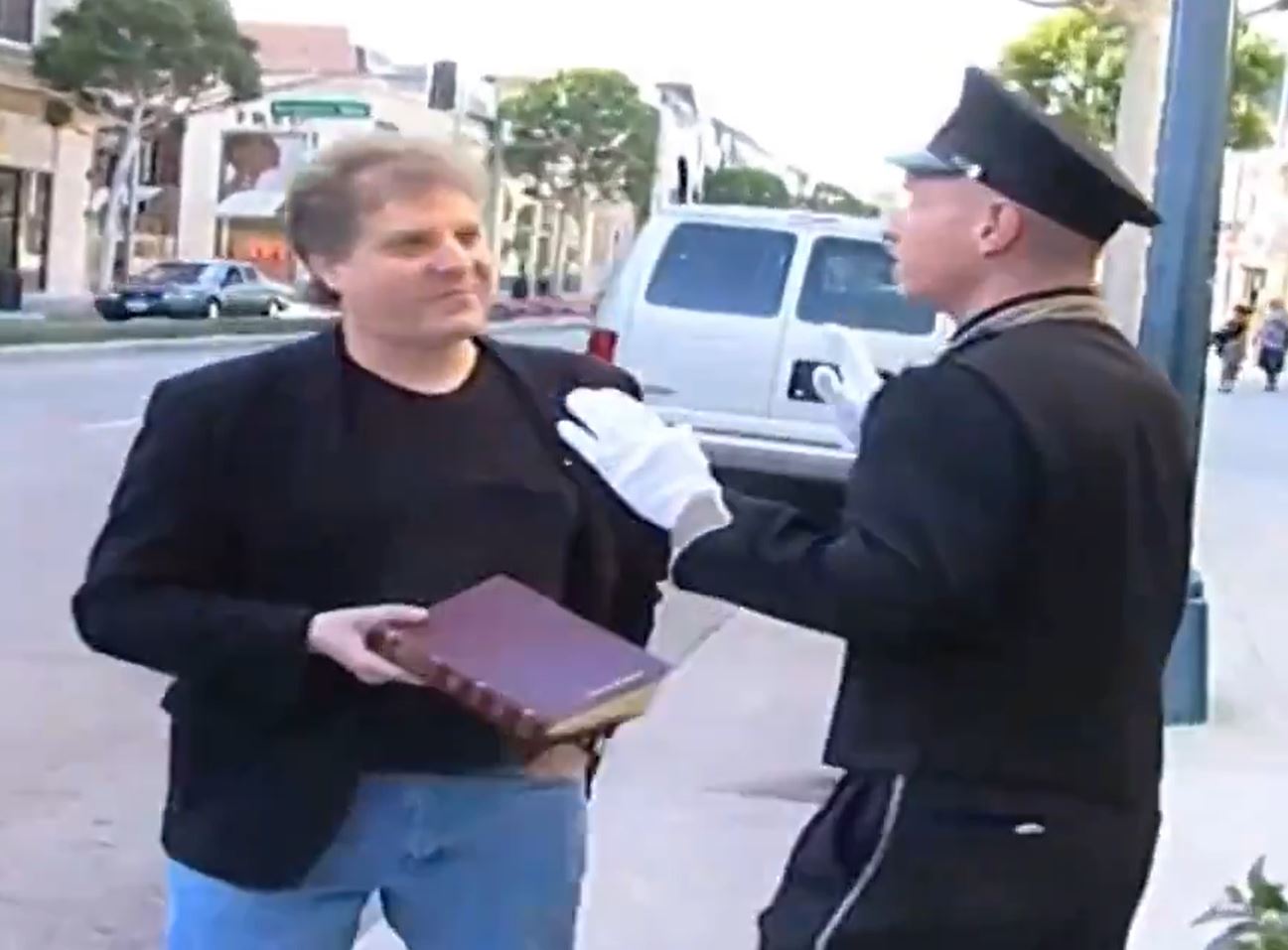 We won’t bother explaining the science of it, because it’s not on us to prove that true things are true. What we will say is that we f**ken love the moment you see Aldrin go ‘you know what…’ and f**ken crack Sibrel one.

Deadset, he’s shown remarkable restraint up to this point. Sibrel’s been telling him to swear on the bible that he landed on the moon, but when the troll calls him a coward, Aldrin f**ken busts out the fisticuffs. 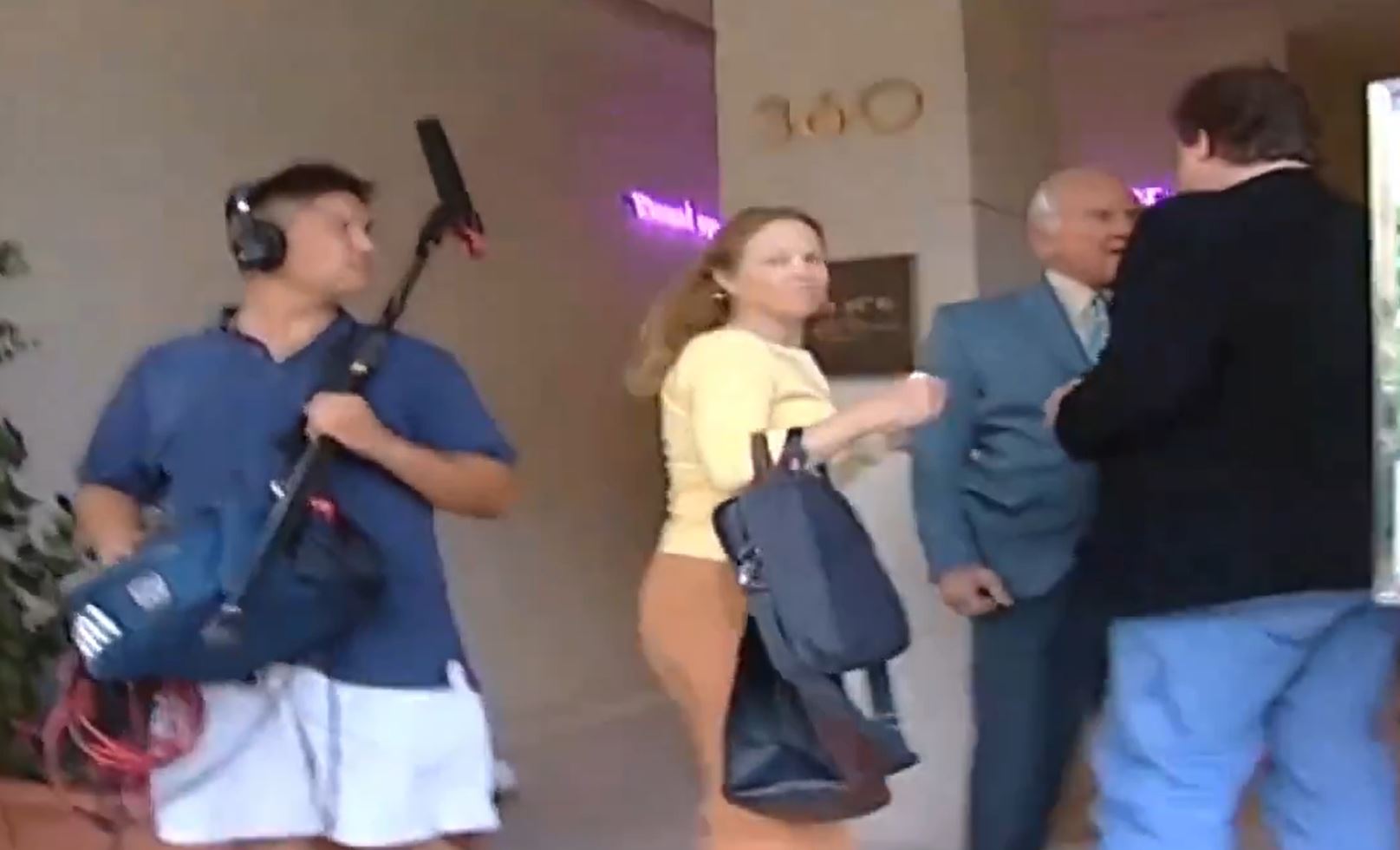 For what it’s worth, this one actually went to the courts. They found that Aldrin had been provoked and said Sibrel deserved it. That pretty much makes it law. The precedent has been set. 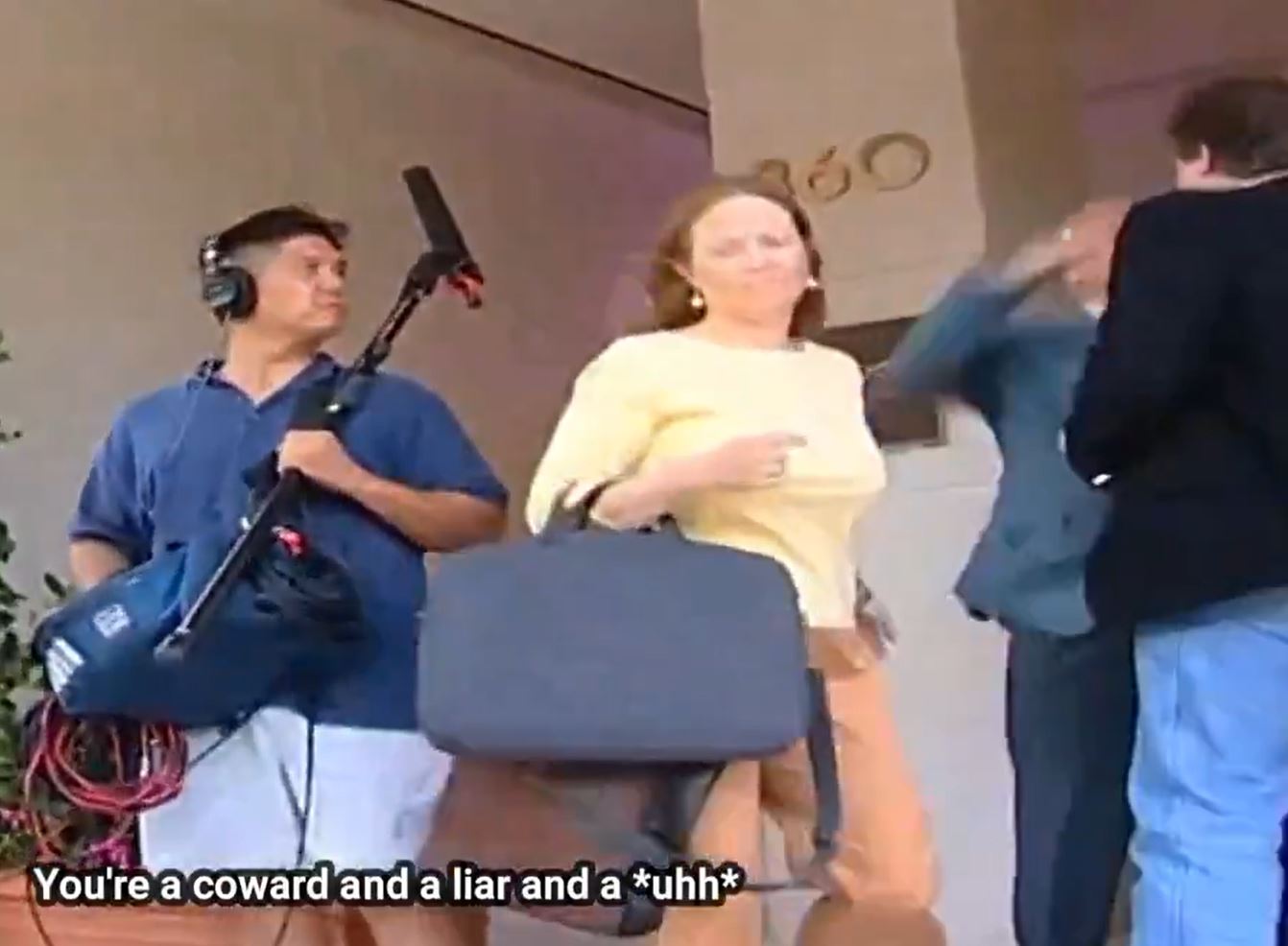 Final thought: Yeah, nah, this is bloody awesome. It’s old footage, but it’s nice to think of simpler times when people who spouted conspiracy theories were held in low regard and you could punch one and have the courts say that they deserved it. Lovely.