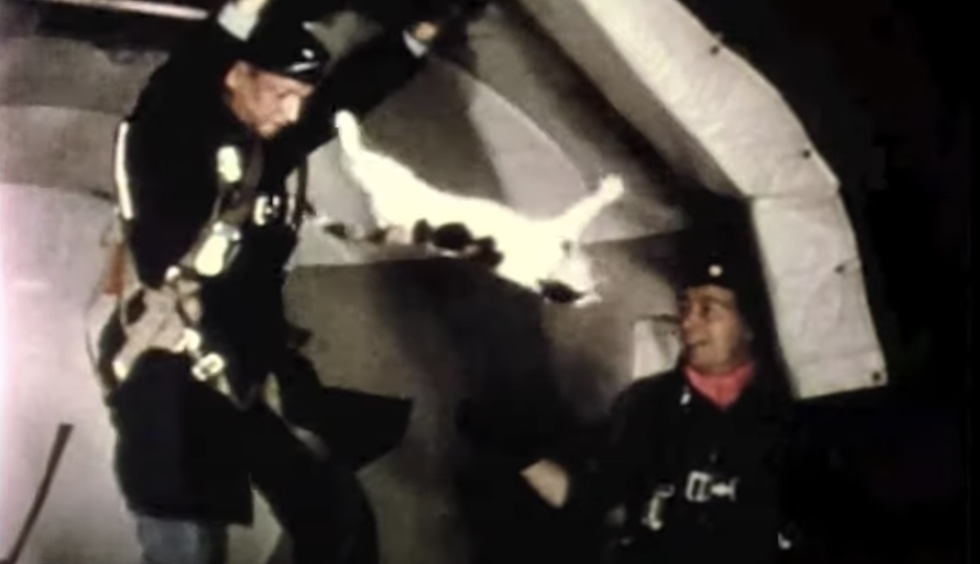 When it comes to the really f**ken big questions, there are a few that are real brain-busters. Chief among them is whether or not cats can land on their feet in zero gravity? Yeah, nah, don’t pretend you haven’t wondered about this one. We’ve all been there. Anyway, what you might not know is that NASA and the US Air Force solved this one bloody yonkoids ago. Yeah, deadset, keep reading to find out the answer – and make sure you watch the video at the bottom. It’s a belter.

As you’re probably aware, science isn’t all test tubes, time machines and Bunsen burners. At its core is a real quest for knowledge, a journey for the truth, a mission to answer the biggest question known to man. It’s also, kind of sensible about how it figures s**t out. 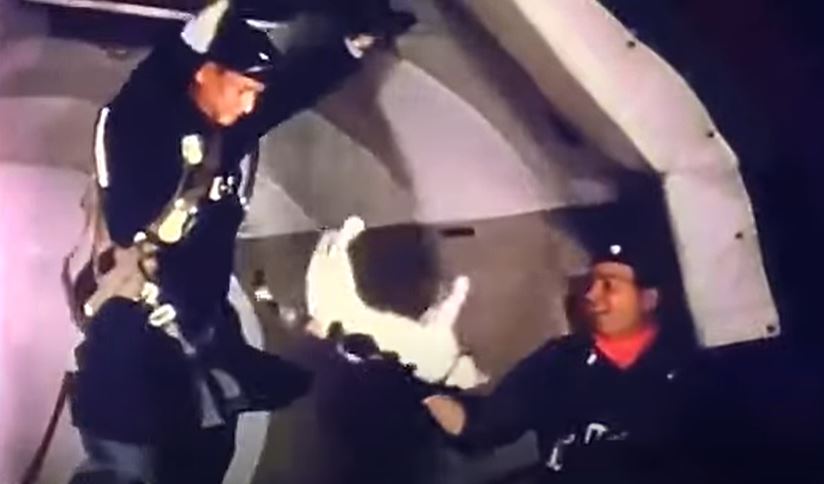 So, before they sent man – and woman – to the moon, scientists had to figure out what would happen to human bodies by testing on all kinds of animals. Cats were among the animals tested on. But, we’re not sure this video has anything to do with that. 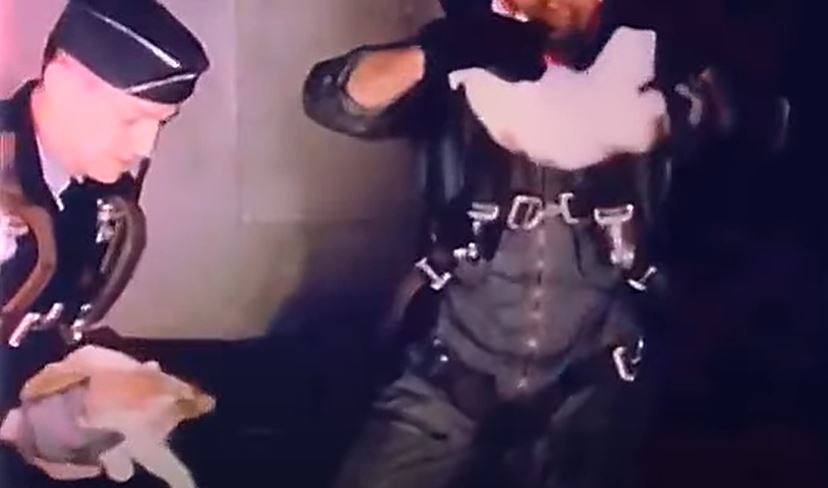 According to Popular Mechanics, the video you’ll see below ‘is hard to pin down, although the men in it are wearing obvious U.S. military uniforms.’ As you’ll see when you watch it, they test a cat’s ability to land on its feet when falling in regular gravity, and then in zero gravity. 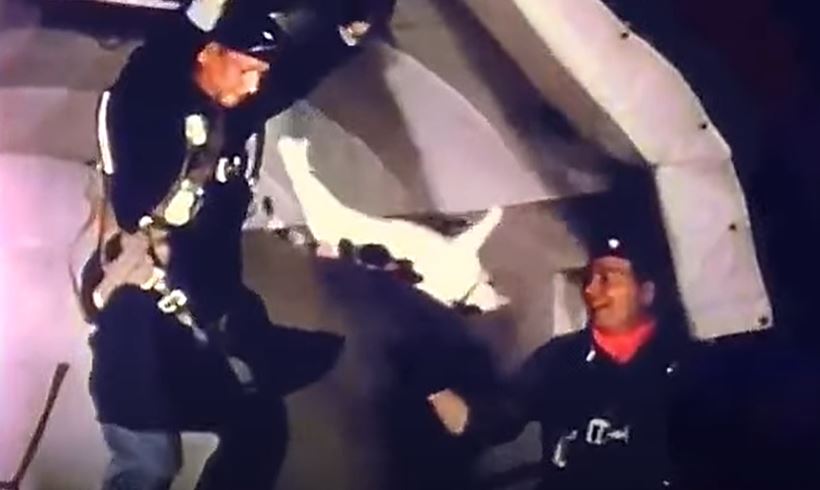 It’s pretty safe to say that zero gravity f**ks with their ability to pull off their fully-sick parkour moves, because the cats don’t look like they have a bloody clue what’s going on.

Final thought: Look, we’re pretty sure no cats were harmed in the making of this video, but we will say it makes a nice change to see the cats as the ones having their boundaries tested. As you know, these cheeky pricks love a bit of a wind-up, so we can’t say we didn’t enjoy this. Yeah, nah, it’s a good one. Let us know what you reckon in the Facebook comments section when you’re done.

Just in case you missed it, here’s one of Ozzy’s classic cat commentary videos…Ozzy Man Reviews: Cats being dodgy

Some people reckon that normal pets like cats, dogs, and goldfish just don’t cut the mustard. Yeah, nah, these thrill-seekers reckon an animal doesn’t make a good pet unless it can rip your f**ken face off. These kind...

First shipment of alcoholic spirit from Chernobyl seized by authorities

You might not know it, but apparently, the land around Chernobyl is now totally fine for farming—at least in some areas. Yeah, nah, by all accounts, it’s all safe and productions a goer. Despite that, though, we’re no...

If there’s anything comic-book movies have taught us, it’s that the great and gallant works of society’s biggest heroes aren’t always welcomed by the authorities. Yeah, nah, J Jonah makes Spidey’s life a misery, and e...