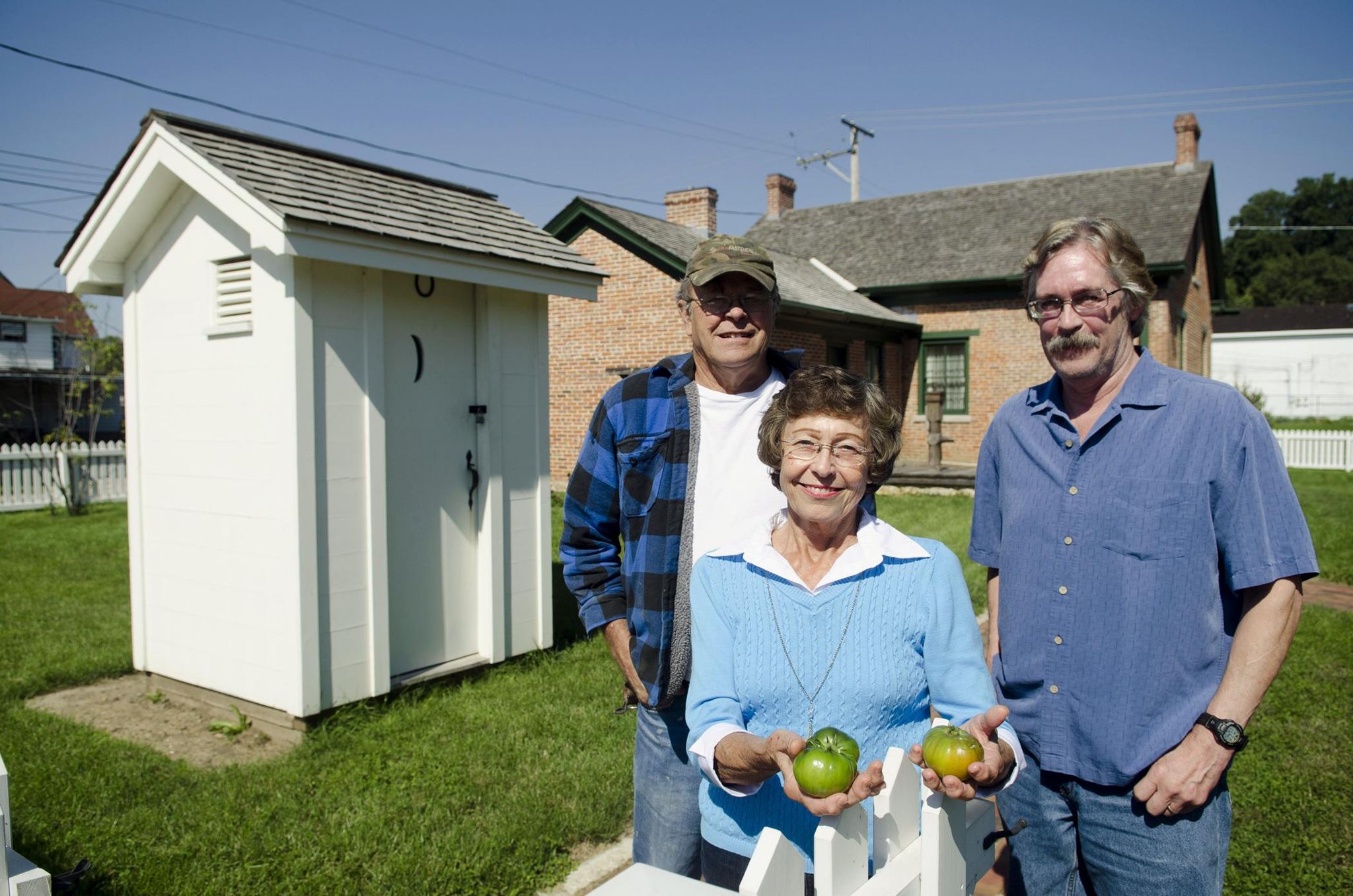 OK, we’ll be straight up with this one, we’re not gonna say this tomato is actually 100 per cent without a doubt and no possible bullsh*t grown from a bona fide Abe Lincoln turd; what we will say is that there’s a chance – and that’s enough for us. After all, as Chopper Reid (or at least Eric Bana) once said, why let the truth get in the way of a good yarn.

Right, so with that out of the way, let’s talk tomatoes. In an age when many are worried about genetic modification and frankenfood, plenty of blokes and shazzas are slightly concerned about the prospect of genetic engineering and food. They feel like the food, chagrined by its lack of love from its maker, will strangle its creator’s family before threatening to immolate itself in the Arctic. Or something like that. 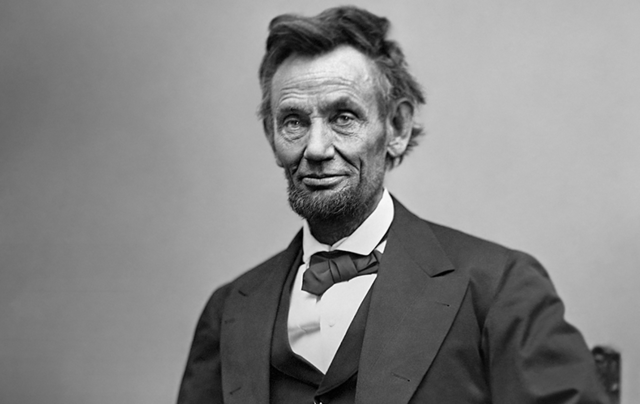 Of course, some of those same people would pick through the tomatoes in the supermarket and look for the perfectly red, perfectly round, perfectly perfect tomato for their grilled cheese sandwich. You know how it goes. 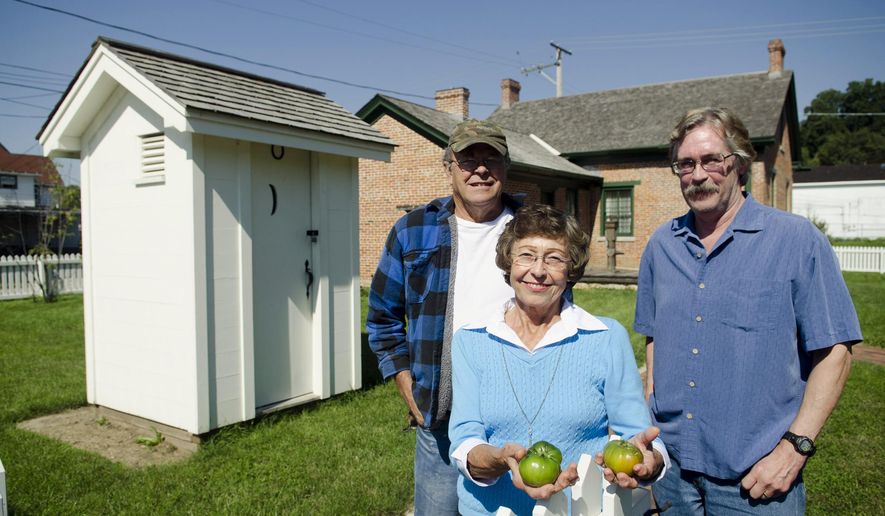 Anyway, someone posted a picture of a modern store-bought tomato side by side with one grown from a 150 year-old heirloom seed just to show people how much things have changed in the 150 years since those original seeds were found.

Naturally, people wanted proof that the seeds were actually 150 years old. And they got it here. SO, as the story goes, the Sterling-Rock Falls Historical Society conducted a bit of a privy-dig (which is a nice way of saying shitter-search) at the Lincoln-Manahan Home. They found a bunch of sh*t there – and a few artefacts – and among them were several ‘undigested seeds’. All of the artefacts found can be dated to the 1850s. 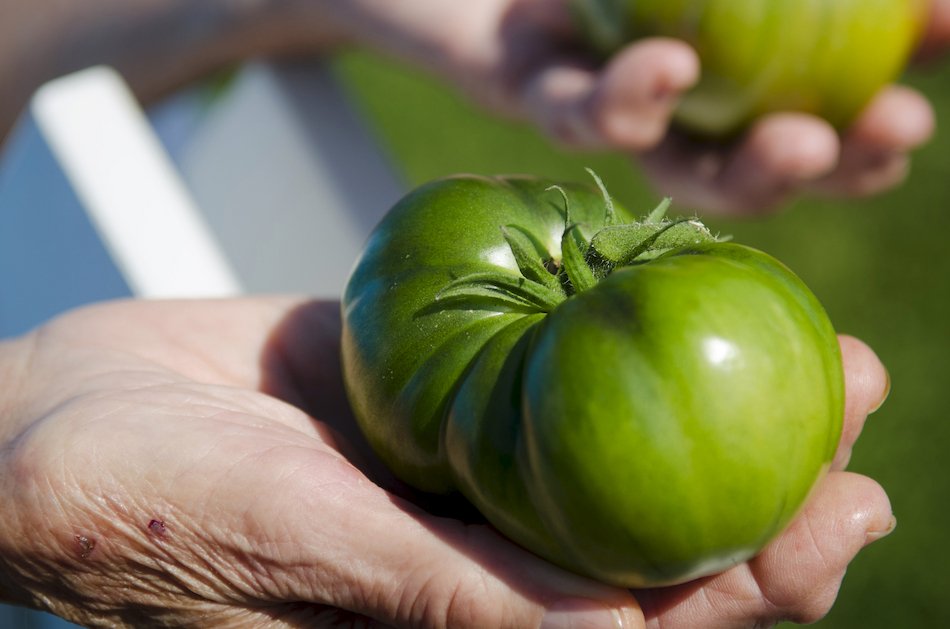 One of the tomatoes. No verdict on whether they taste like sh*t or not. Credit: Washington Post

Guess which famous Lincoln stayed overnight during the 1850s. Abe. In keeping with his name, it’s suspected his sh*t would have smelled like the walking dead! And are we going to jump to a massively tenuous conclusion here? Er, f**k yeah we are. It’s suspected (by us) that Abe ate tomato before pumping a massive chocolate crocodile in the Lincoln-Manahan dunny.

150 years later, a master gardener by the name of MaryLouise Angone was able to get two of the fifty seeds to grow. The tomato you see in the photo – the big heinous one – is one of them.

And now you know what a tomato grown from a seed once shat out by Abe Lincoln looks like in comparison to a modern tomato shat out by modern factory farming techniques! 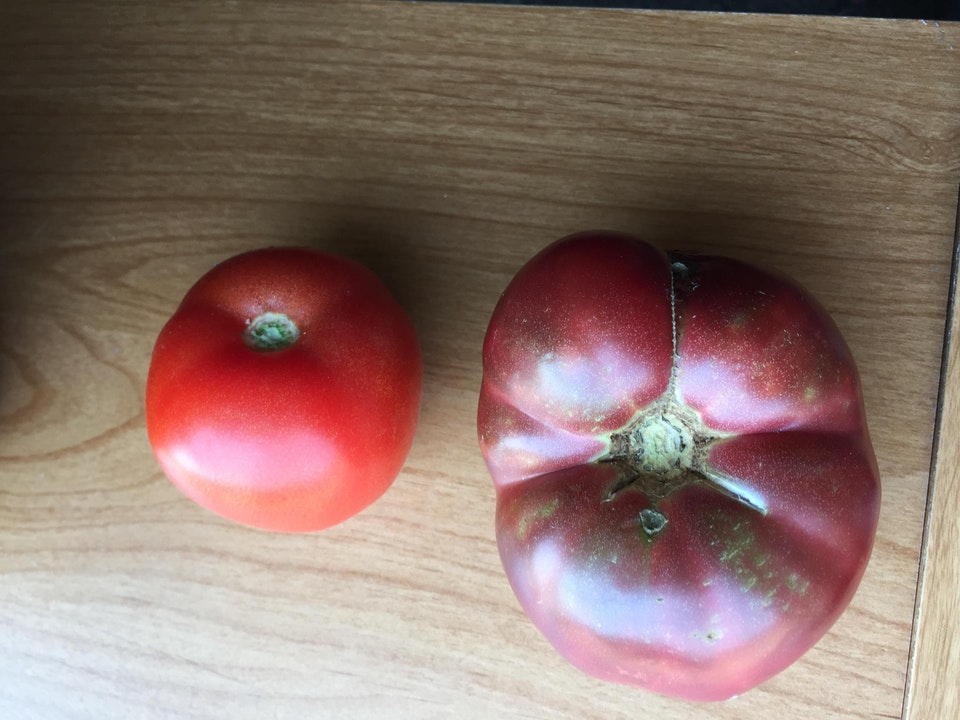 A ripe one grown from one of Lincoln’s ripe ones compared to a modern one. Credit: Reddit/Mildly Interesting

Final thought: Sometimes it’s worth stretching the truth a little. Even if what you end up with is total Abesh*t, you’ve still got a decent yarn to pump out for the masses. Enjoy, ya legends!

Just in case you missed it, here’s one of Ozzy’s latest commentary videos…Ozzy Man Reviews: Rat Vs Rat