G’day, ya big bloody bewdiful b**tards. How you going? Hopefully you’re doing a bit better than bloody TikTok at the moment. Yeah, nah, turns out those prudes have gone and banned a video because it features an eggplant toy from Kmart. Deadset, they’ve just straight up made like a mohel and given that eggplant the chop. Check it out…

It all went down right after TikTok user @tajsc008y found the $1 toy on the shelves at her local Kmart. Naturally amused by the object, she took to the social media app and shared a video where she said, “Look at Kmart coming in with the realistic sizes. Look at that.” 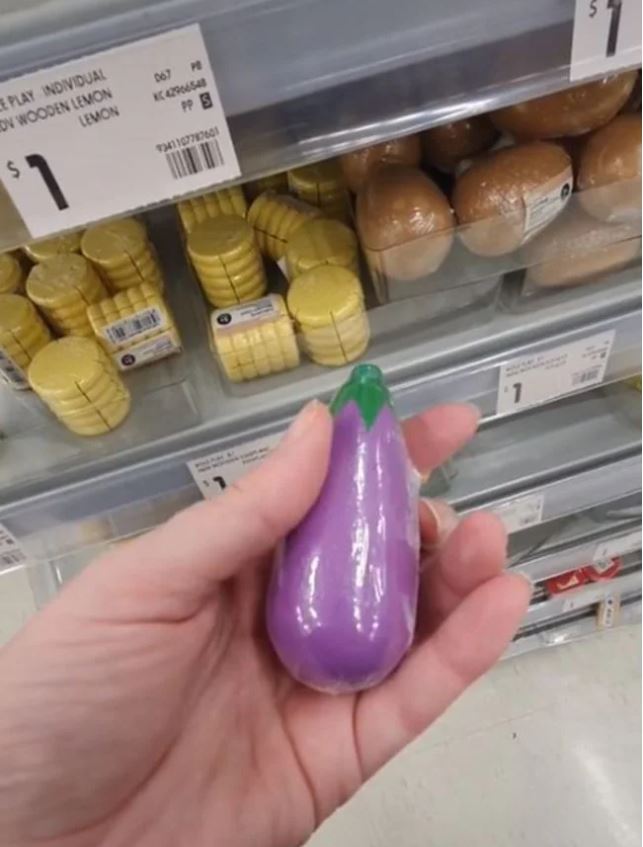 Now, just on the off chance that you don’t know about this, the bloody eggplant emoji has come to represent a certain part of the male anatomy. And, just as Juliet Capulet would put it, the part it represents isn’t a hand, a foot, an arm, or a face. Yeah, nah, it’s symbolic of a bloody sour-cream rifle. Or, for want of a better term, the big purple vegetable also represents your baba ganoush blaster.

Anyway, we digress. Getting back to the story, the video was online for a while, and people were loving it. Unfortunately, TikTok decided the video was offensive and removed the clip for ‘adult nudity’. 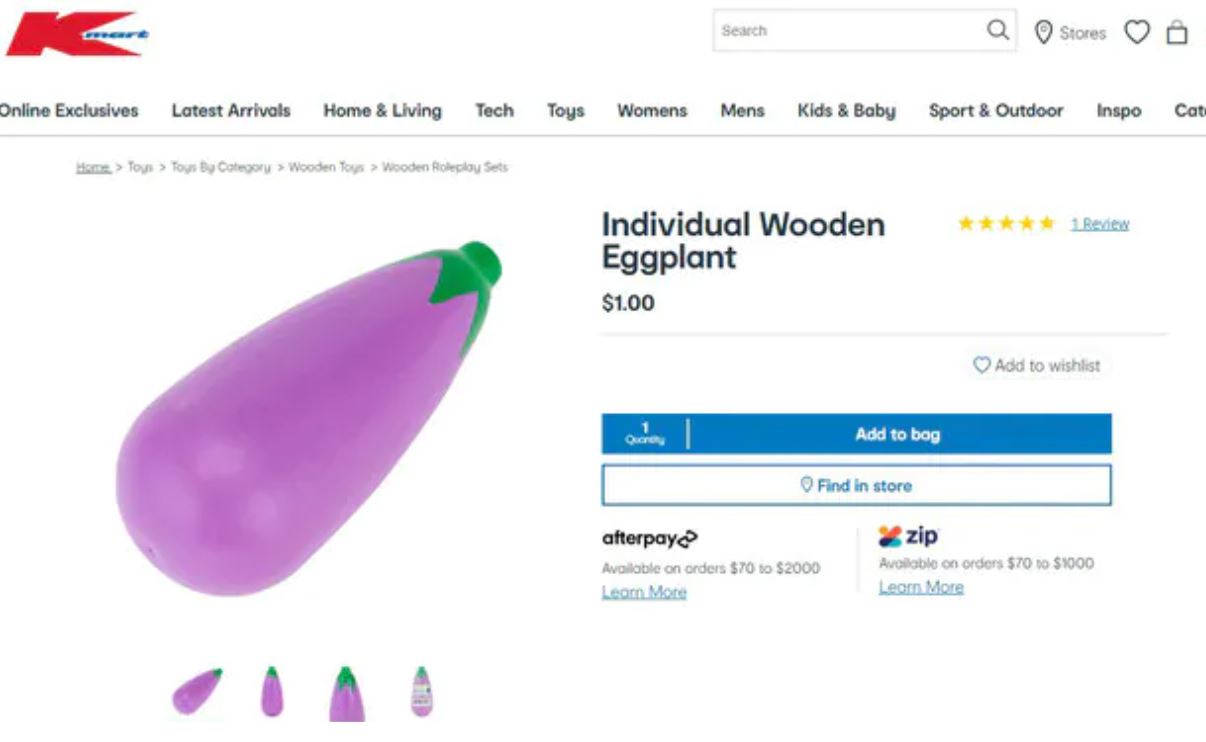 Still, @tajsc008y wasn’t to be deterred. She re-shared the video, commenting that, “TikTok took this down for adult nudity. This is a kitchen kids’ toy.”

Now, we don’t know about you, but if this is bloody legit, you’ve gotta wonder what’s going on there. I mean, don’t get us wrong, we’re pretty sure there are plenty of videos where people do bad things to aubergines, but this isn’t one of them. 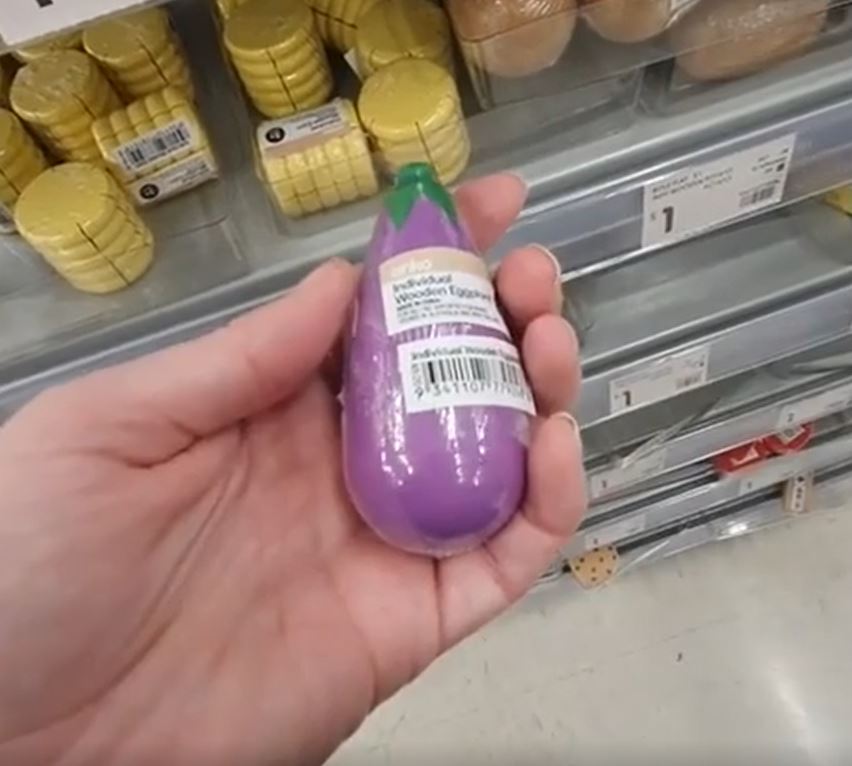 Yeah, nah, this one’s all right. Much worse things could have happened in it.

Final thought: Let us know what you reckon. Is it time that chefs reclaimed the eggplant? After all, you don’t want to be thinking of a big old cock n balls every time you chow down on Nana’s fresh moussaka. Yeah, nah, that’d be bad. Hit up the comments section with your thoughts.

As you all know, bloody Photoshop is a thing that exists. It, in itself, isn’t inherently evil. Yeah, nah, it’s just a tool, but just like any tool, it can be used for good and not so good. One school in the US, Bartr...

When it comes to the really f**ken big questions, there are a few that are real brain-busters. Chief among them is whether or not cats can land on their feet in zero gravity? Yeah, nah, don’t pretend you haven’t wonde...