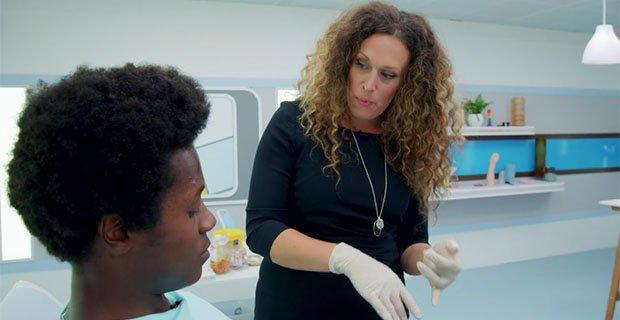 Fark, this is a tough one to get through without a bit of a shudder. Obviously, you’ve seen the headline and you get the general gist of it, but just to make it more clear, anyone who’s ever watched Red Dwarf is familiar with the term ‘smegma.’ S**t, anyone who’s ever paid attention during sex-ed, read sexual health literature during puberty, or been given the talk by their parents knows what that s**t is. F**ken dick-cheese. This bloke’s got to find out about the hard way – in embarrassing fashion.

Rightio, the video’s down below, and you’ll no doubt watch it. Thankfully, the footage isn’t at all confronting, and any full frontal shots are masked by some comically placed cartoon veggies, so if you were worried about looking at a disgusting schlong, relax. You’ll have to use your imagination for that. 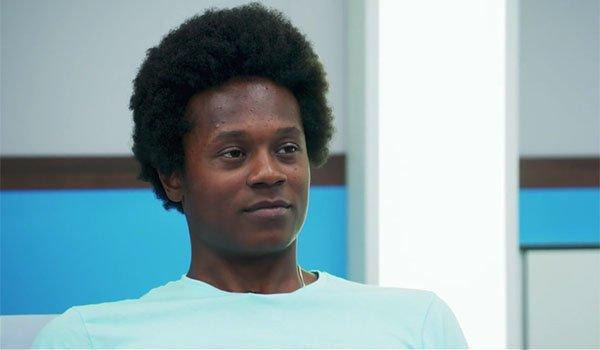 Anyway, when Zach first appeared on the television show, The Sex Clinic, you can see that he was – despite claiming the complete opposite – expecting to have his ego fed. He’d noticed that he’d started to have a bit of trouble pulling his foreskin over his bell-end, and suggested that he might have been getting bigger. 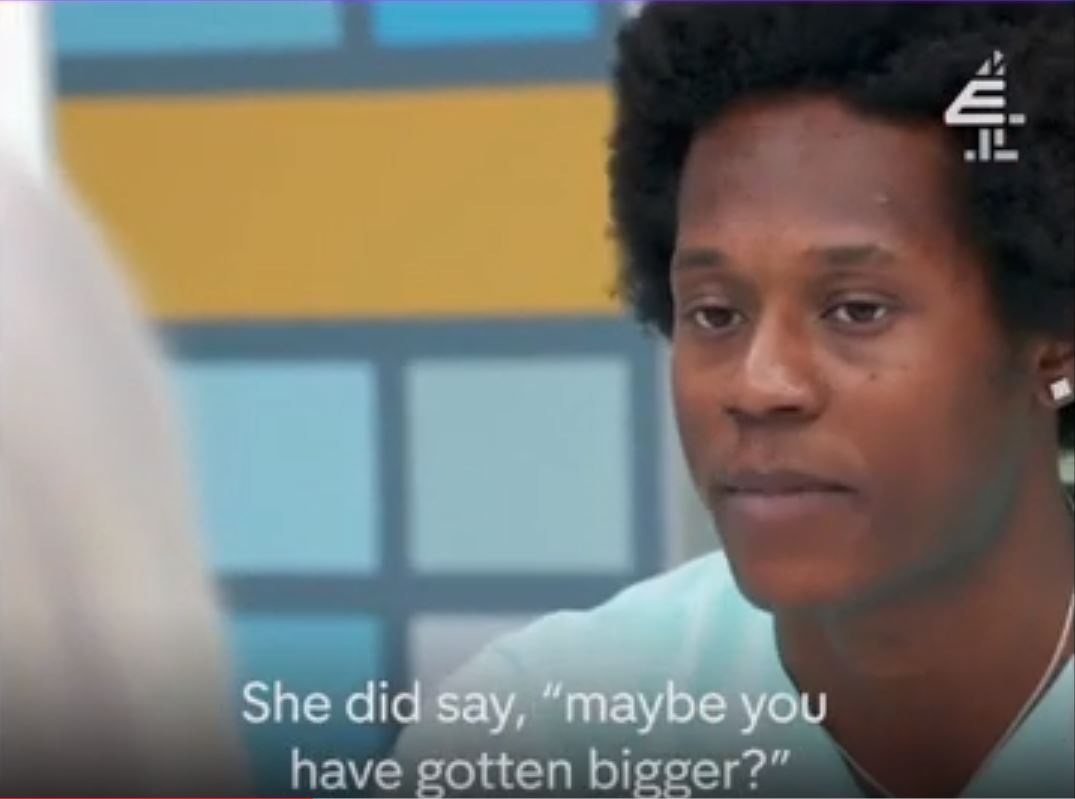 This is what he said: “…she did say, maybe you’ve gotten bigger, but obviously, as a partner, I don’t just want to take that on my ego and be like, yeah I’ve gotten bigger and blah, blah, blah. But even if that is the case, I have to address it, you know?”

Dr Naomi wasn’t having that s**t, though. “You’re 24, so I think you’ve stopped growing now, babe.” The tone of her delivery was f**king savage. She may as well have called him an idiot. And his face. He was crestfallen. Devastated.

So she got the nurse out. Grab your spew bucket. Here’s what she said after a quick look. “Okay, so this stuff is called smegma.”

When the truth comes out that he ‘just gives it a scrub’ and doesn’t wash underneath the foreskin, they’re just like, ‘righto d**khead, get the f**k out of here.’

Final thought: It’s truly f**ken terrifying that this bloke’s been going around and putting that thing in people without washing it. Yuck. Parents, teach your children not to be gross. Dudes, wash under your bloody foreskins. Crikey.