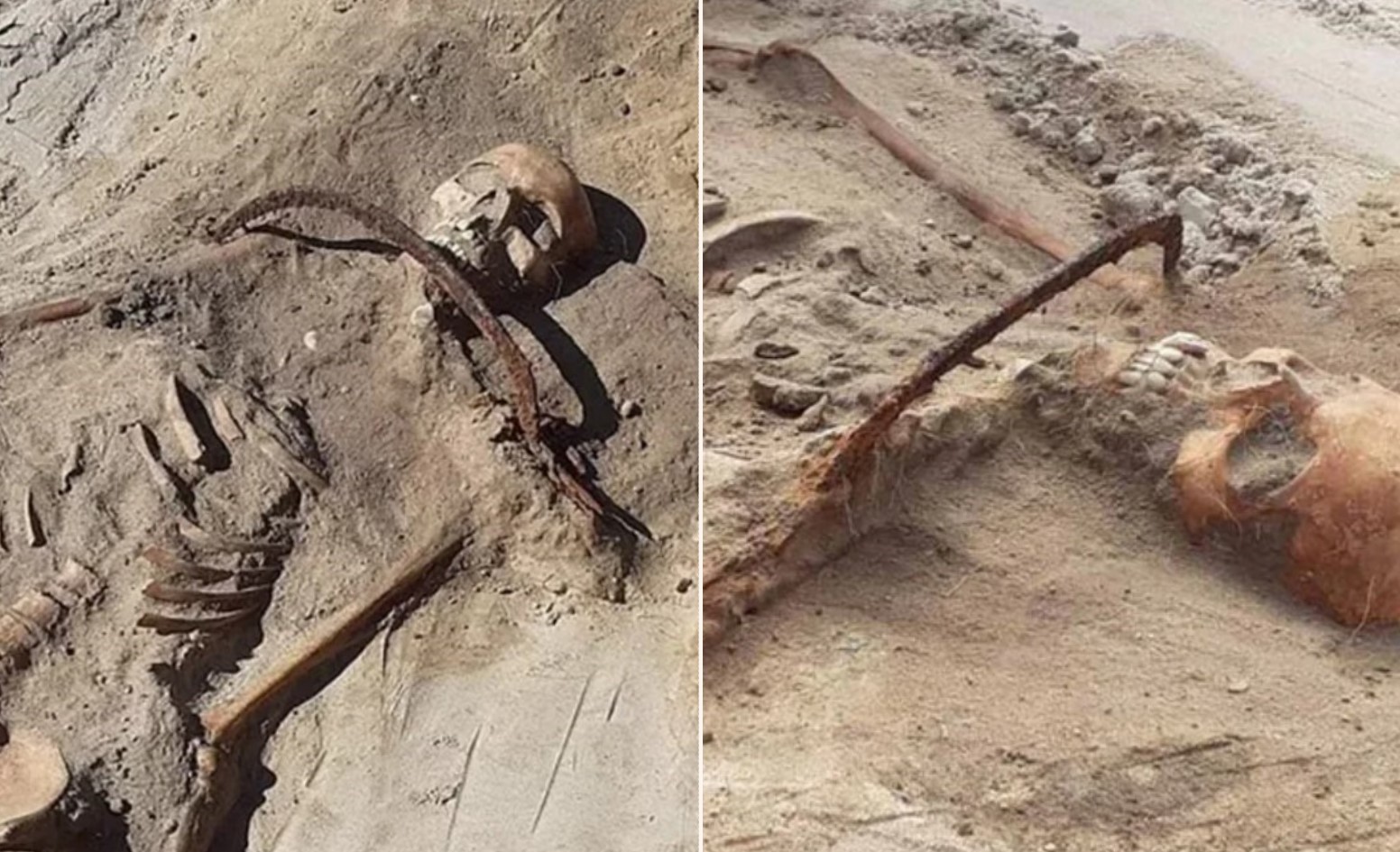 The f**ken old days were great weren’t they. Think about it, back in the day, you didn’t have science to help you make sense of s**t, so you didn’t have to worry about facts or common-sense. Yeah, nah, you just got to act out your crazy theories and if that meant you thought some f**ker was a vampire, they probably were. And that’s why archaeologists have been finding ‘vampires’ in Poland over the last few years…

All right, we’re not gonna pretend like we’re the first to comment on this s**t, but we have to share it with you anyway. After all, it’s not everyday you get to find evidence that 17th century locals in Poland were putting vampires in the ground and making sure they f**ken stayed there. 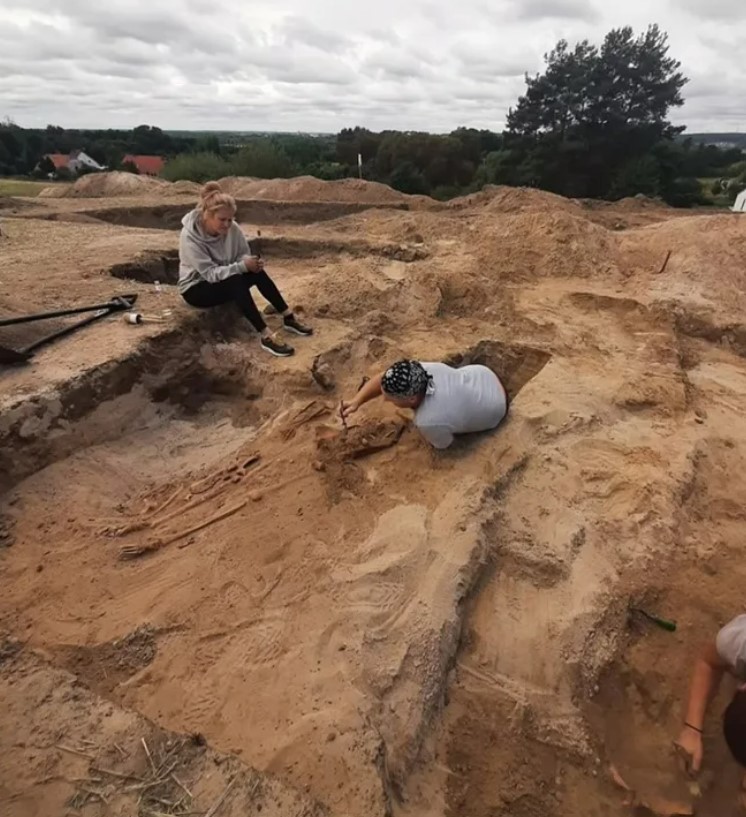 Of course, before we go on about the traditional method of driving a wooden stake through the undead bloodsucker’s heart and decapitating them, we’ve gotta tell you that doesn’t seem to be how they went full Van Helsing on vampires in Poland back in the day.

But, we’re getting ahead of ourselves. Let us backtrack for a second, and we’ll explain how this one was found. Basically, Professor Dariusz Poliński and his crew of Nicolaus Copernicus University researchers were digging the s**t out of some historical stuff when they came across the skeletal remains of the woman. 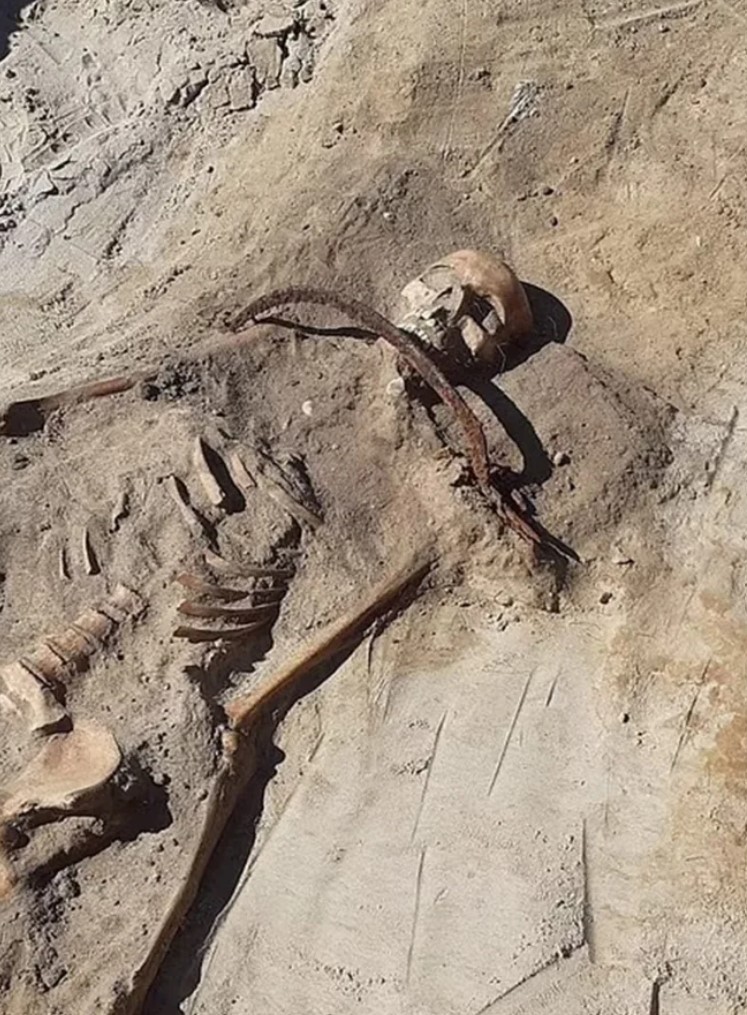 On closer inspection, they saw the method of burial was metal as f**k. Yeah, nah, the locals had pinned the ‘dead’ sheila to the ground with a sickle across her throat. If she ever sat up, the razor-sharp blade would cut her head off.

Poliński reckons, “The sickle was not laid flat but placed on the neck in such a way that if the deceased had tried to get up… the head would have been cut off or injured.” On top of that, she also had a padlock wrapped around her toe, symbolising ‘the impossibility of returning.’ 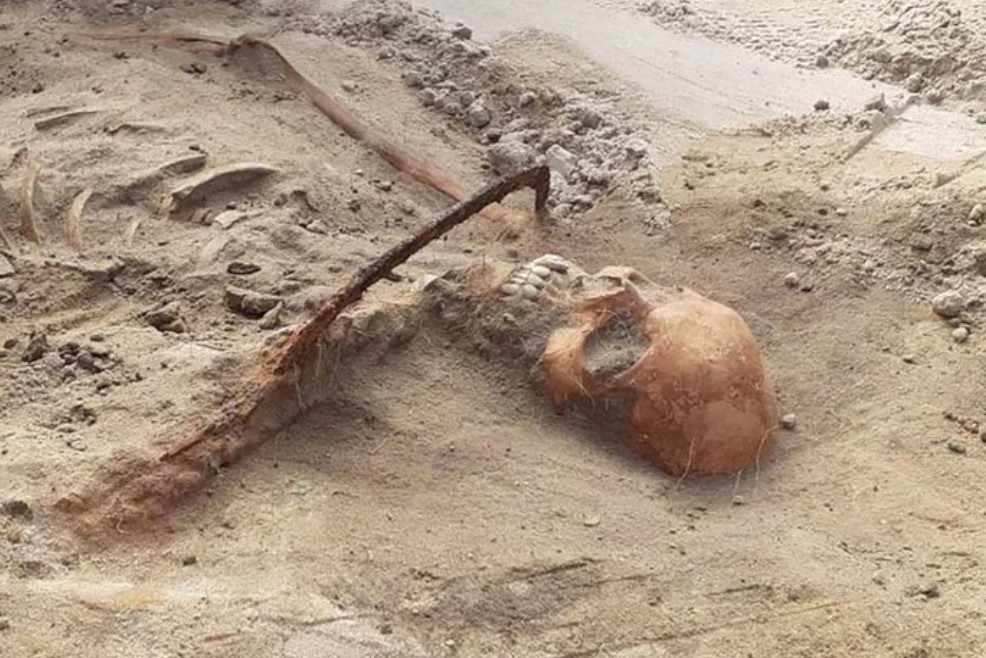 Apparently, locals a feared an ‘outbreak’ of vampires in Poland in the 17th century, and sheilas like this one, who were thought to be bloodsucking fiends, were commonly buried in ‘unusual’ ways. According to Poliński, those burial methods included, “Cutting off the head or legs, placing the deceased face down to bite into the ground, burning them, and smashing them with a stone.”

Don’t get us wrong, that’s all pretty brutal, but history is f**ken rad, right? 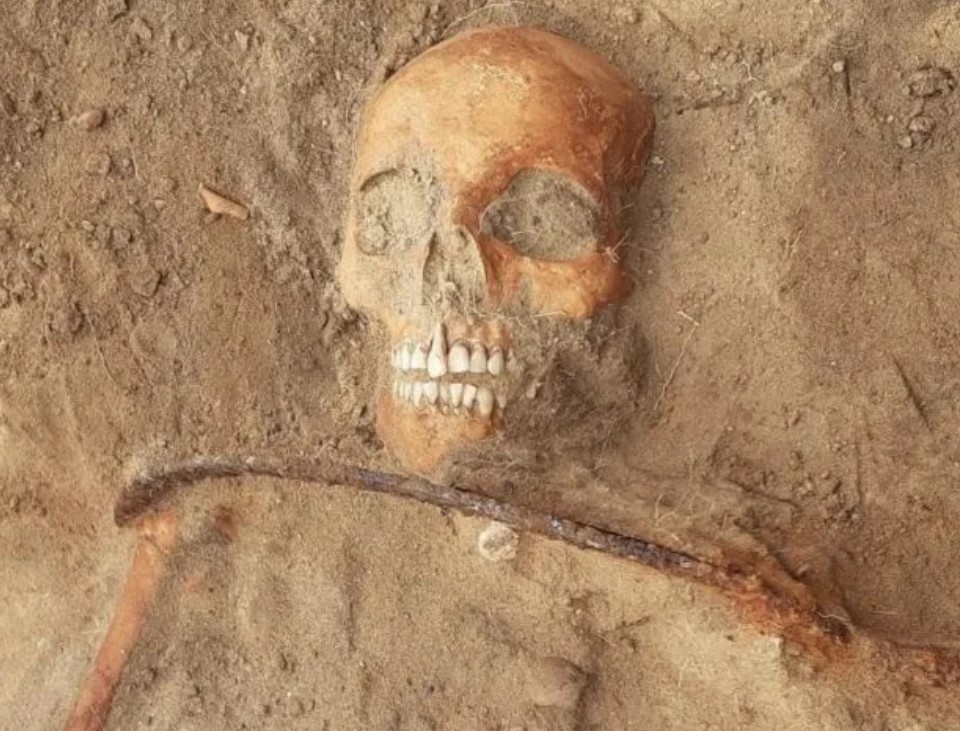 Final thought: We don’t know about you, but we love this s**t. Yeah, nah, the fact that people actually feared vampires back in the day means they had a reason to. Maybe. Still, let us know what you’d do if you thought someone you knew was a vampire, a strigoi, or a f**ken nosferatu!