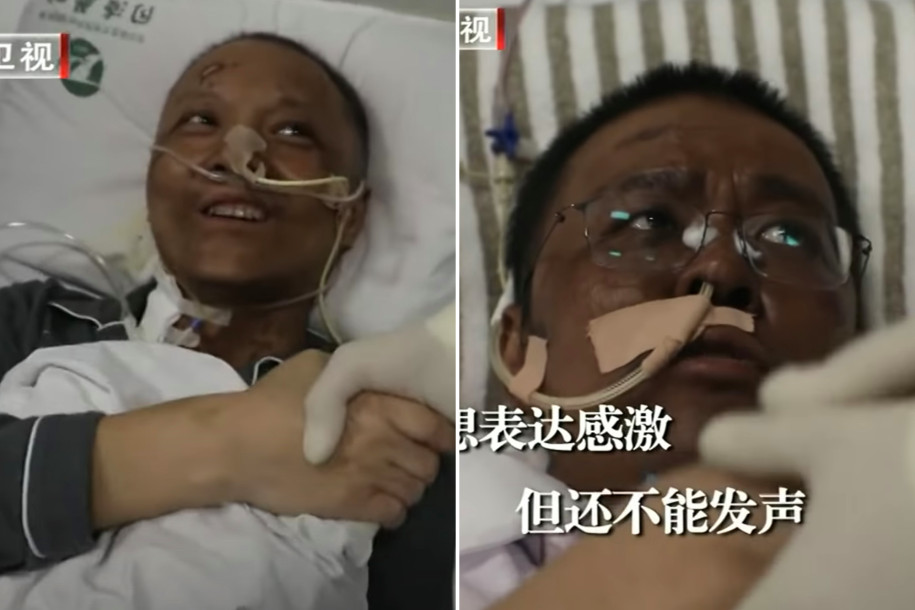 Now, you know we’re not big on sensationalist bulls**t here at Ozzy Man Reviews. Having said that, we sometimes come across a story that makes us go, ‘Yeah, nah, that’s clearly f**ken untrue.’ We legit sat on this one for a day because we thought it’d turn up on Snopes. But, er, we seem to be wrong so far. We’re gonna f**ken run with it, but be warned that it could be a load of bollocks. But, if what happened to these doctors is anything to go by, recovery from Covid-19 might end up making you look a little bit different…

Yeah, nah, in a story doing the rounds, two of the Chinese doctors who’ve recovered from Coronavirus, have seen their skin turn black. Have a f**ken squiz. 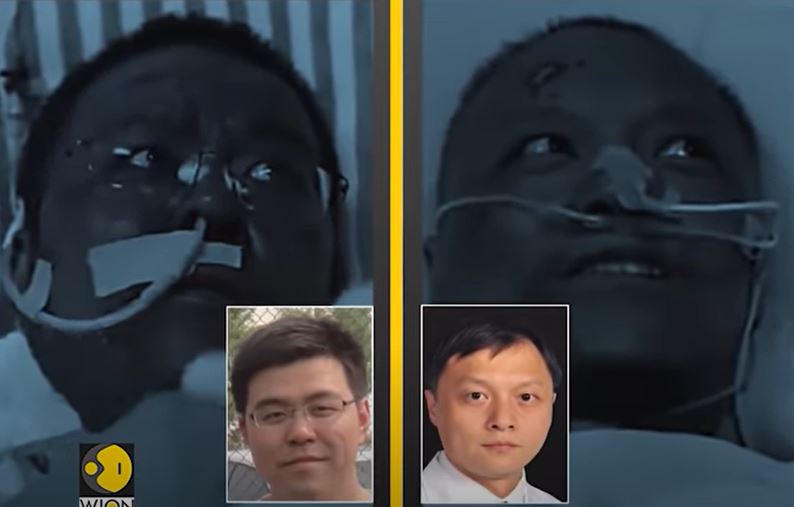 These blokes, Dr Yi Fan and Dr Hu Weifeng, found out they had contracted the deadly pathogen back in January when they were working right in the heart of Wuhan’s epicentre, the Wuhan Hospital, according to the Metro.

The details are a bit sketchy, and we still reckon this could be a bloody fisherman’s tale, but the suggestion is that damage to their livers, caused, obviously, by the virus has gone and f**ked the balance of their hormones. The result?

Their skin colour changed. However, if this was true, we reckon we’d be seeing it bloody everywhere, and we don’t know about you, but Dr Yi Fan looks like he’s wearing a nice coating of shoe polish. Especially when you look at how pale his hands are.

Anyway, one of the doctor’s supposedly reckons that the change to their skin colour is due to a drug he took in the early stages of his treatment. We’re not sure whether it’s a bad translation or not, but there’s no direct quote to back it up. 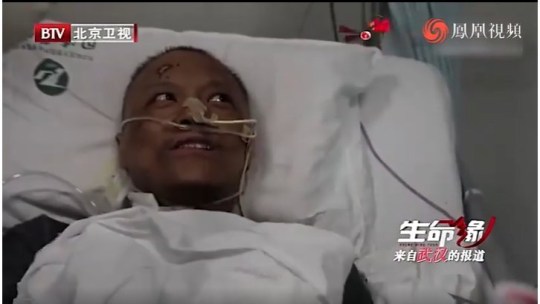 Yi, though, does say, ““When I first gained consciousness, especially after I got to know about my condition, I felt scared. I had nightmares often.”

Dr Li Shusheng, the physician looking after the pair, reckons their colour will return to its normal state as their liver functions improve. 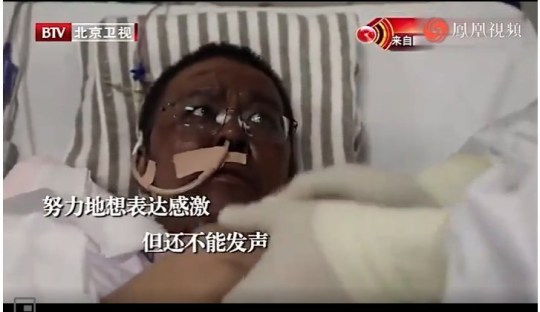 Final thought: As we said, the story really does sound like bulls**t, but who knows. If we see it come up as a hoax in the next few days, we won’t be surprised, but if you’d told us a few years ago that a maniac reality television star would be president of the US while the world was in lockdown because of a pandemic, we wouldn’t have believed that either.