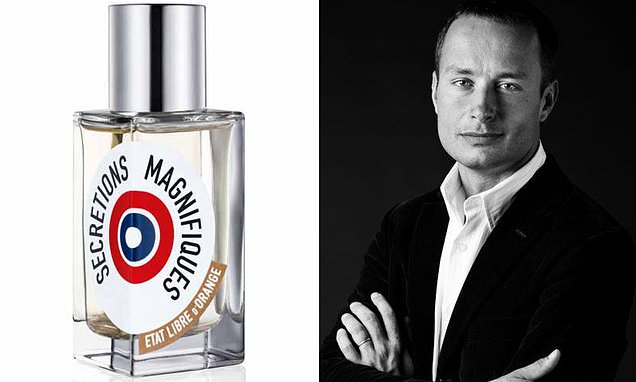 When most people think about perfume, we think of stuff that smells pleasant like the ocean, or bloody flowers and such.

They have names that sound expensive and luxurious to hook people into shellin’ out tons of cash for a bottle that’s smaller than a fairy’s fart. 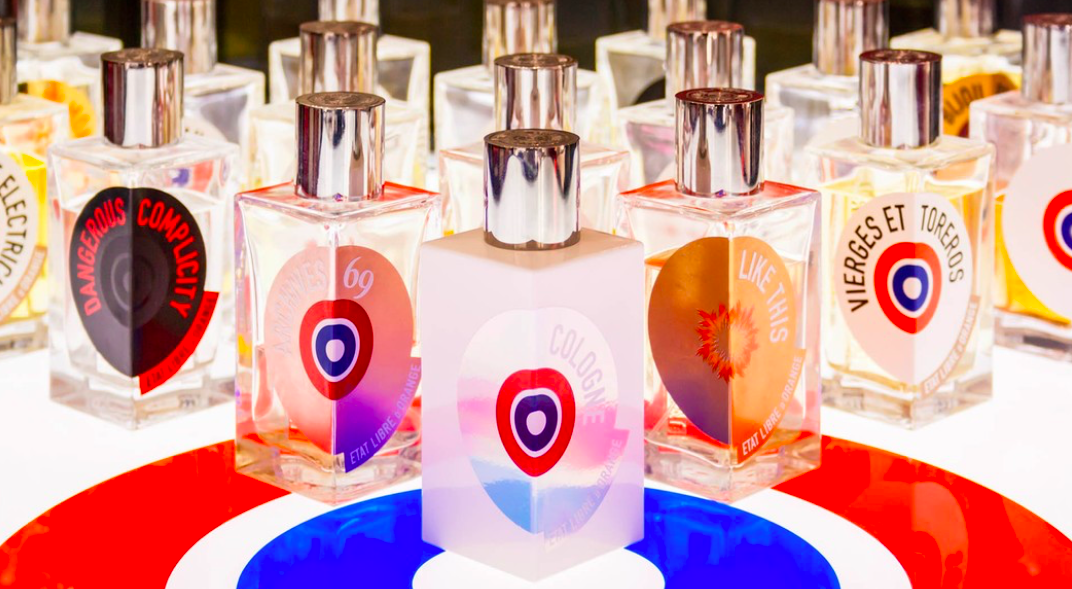 But one Parisian Perfume joint called Etat Libre d’Orange is going against the grain, naming one of their scents ‘Fat Electrician.” I got a couple of sparky mates that could have been the inspiration for that one ay.

Another scent is named “I am Trash.” It’s made from entirely recycled materials.

Made specifically for eco-friendly types that wanna smell like roadkill and chunky out-of-date milk. 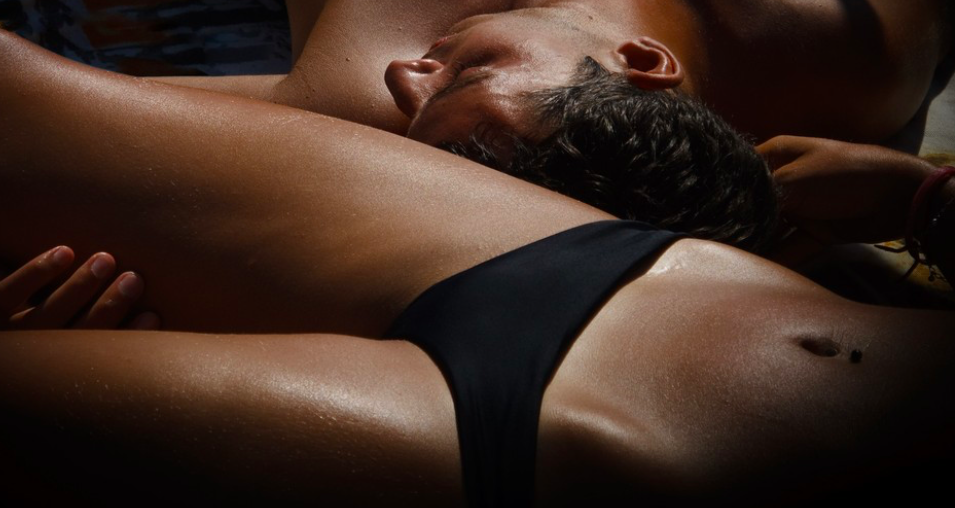 But their latest release is what’s got people’s tongue’s wagging, and it because Etat Libre d’Orange has created a scent that will have you smelling like you’ve been doing the devil’s dirty dance.

“The perfume is designed to literally smell like sex: blood, sweat, semen and saliva”

Call me crazy, but I don’t know anyone that wants to smell like a bloke’s Erecto-Plasm. And I’m not real sure I’d be spraying anything on me skin that comes in a bottle labeled bloody “Magnificent Secretions”… Yeah, nah. Probably not. 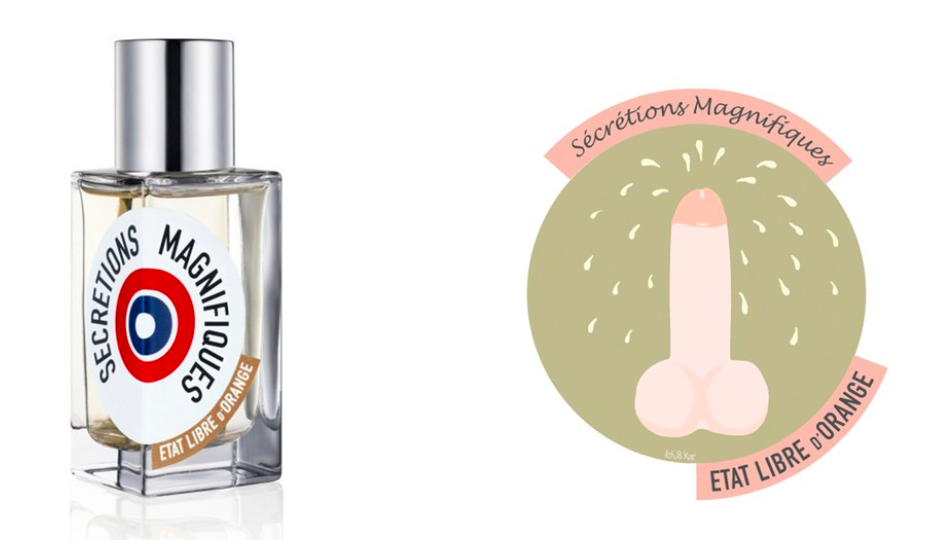 Road less travelled? Sounds like this road is closed due to being flooded with Dad Sauce.

For decades celebs like David Beckham, Beyonce and Katy Perry have been slapping their faces on bottles of perfume. No doubt they’re making huge amounts of dough with these kinda endorsements.

How much would it take for you to put your mug on this product and tell everyone you love smelling like baby batter from a lap rocket? Yeah, it’s a no from me.