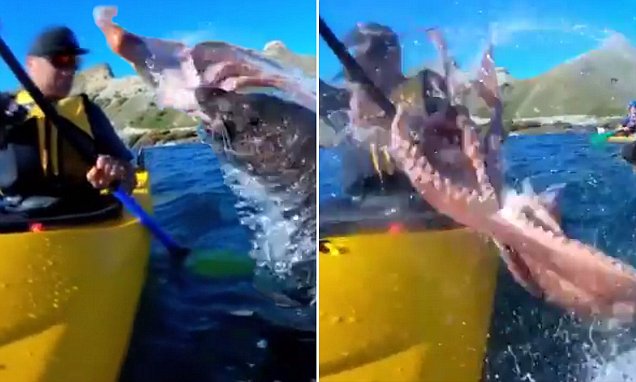 Yeah, we know that sounds like the set up to a punchline, and we promise that if it were it’d be a real kneeslapper. A proper hit with the ladies! And er, yeah, I’m done now. Three puns before we’ve even hit the article…that ought to seal the deal! Anyway, a bunch of blokes were kayaking off the coast of Kiwi-land when a f**ken cheeky seal decided they needed to piss off and bloody slapped them with an octopus. Check it out below. 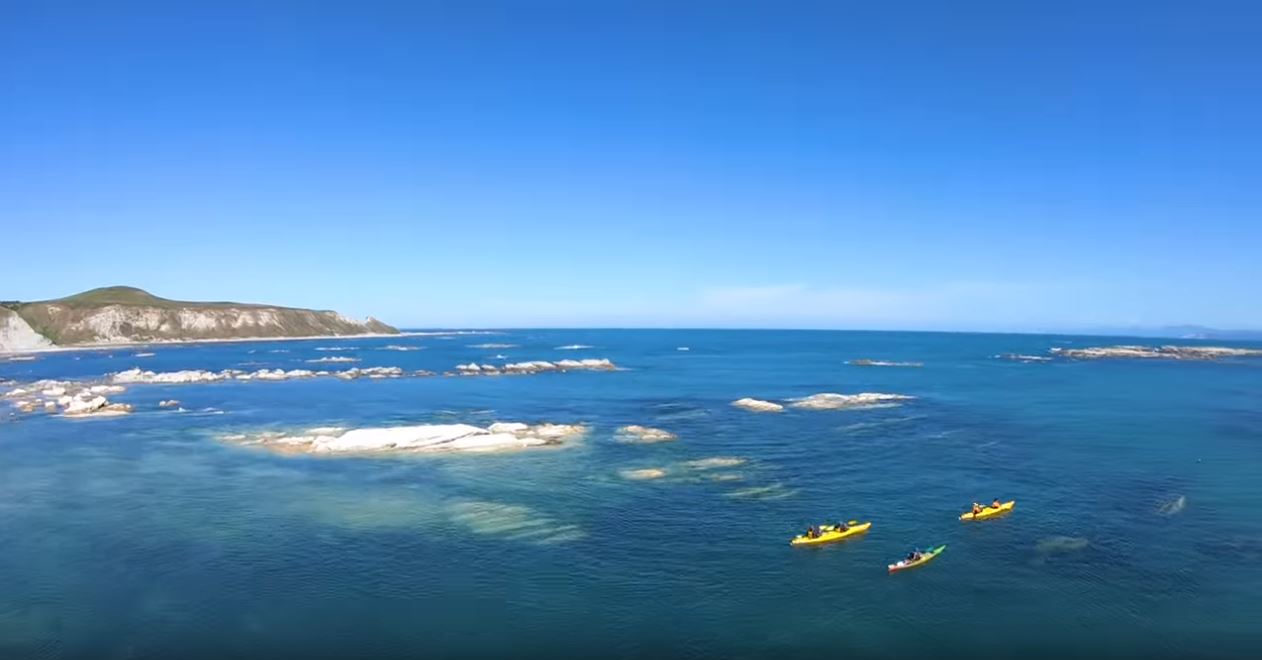 Right, first of all, holy sh*t, look at the vista. That is a stunning, stunning place. And then along comes a big bloody bunch of noisy wankers in their kayaks. There’s all sorts of spectacular marine life cruising through the pristine waters of the beautiful archipelago, having a dip and grabbing a feed and, no doubt, trying to enjoy the serenity. These noisy wankers are having a whale of a time on their own and they’re filming it all on their go-pro. 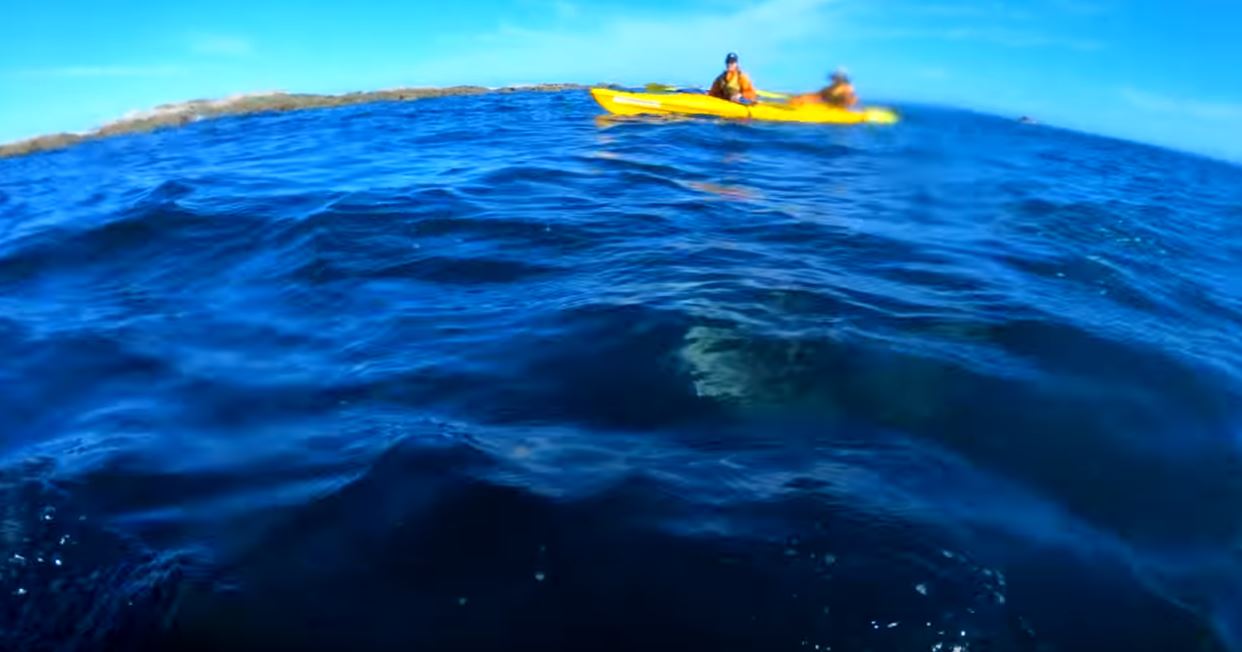 Yeah, it’s pretty good, but what the f**k is that? Credit: Taiyo ‘T’ Masuda

Now, let’s be honest up until the moment of impact, a lot of you would be pretty bloody jealous of these blokes. No wonder they’re causing a ruckus, making a lot of noise, and bloody well enjoying themselves. They are spoiled rotten. 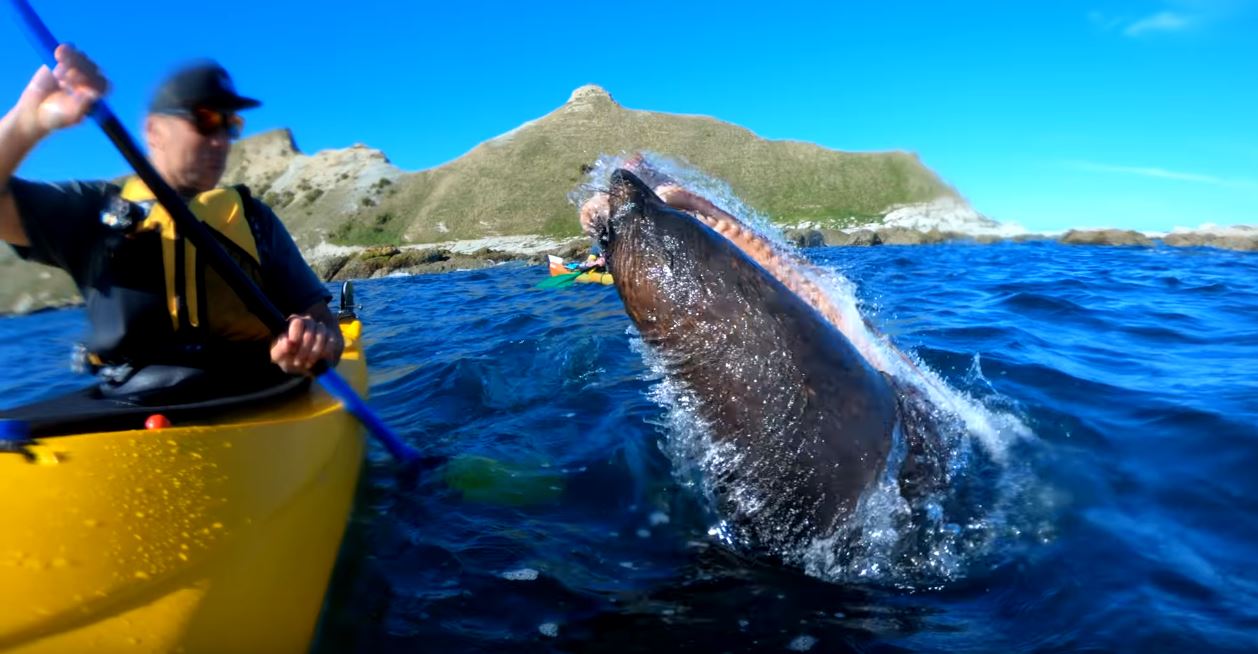 And that’s when the seal, who in all fairness, is actually trying to kill the bloody octopus and chow down on his dinner gives it the old headshake to take some of the fight out of the delicious cephalopod. We’d love to say he meant to slap old mate, but it wouldn’t be true, and we wouldn’t bullsh*t you on Ozzy Man reviews. 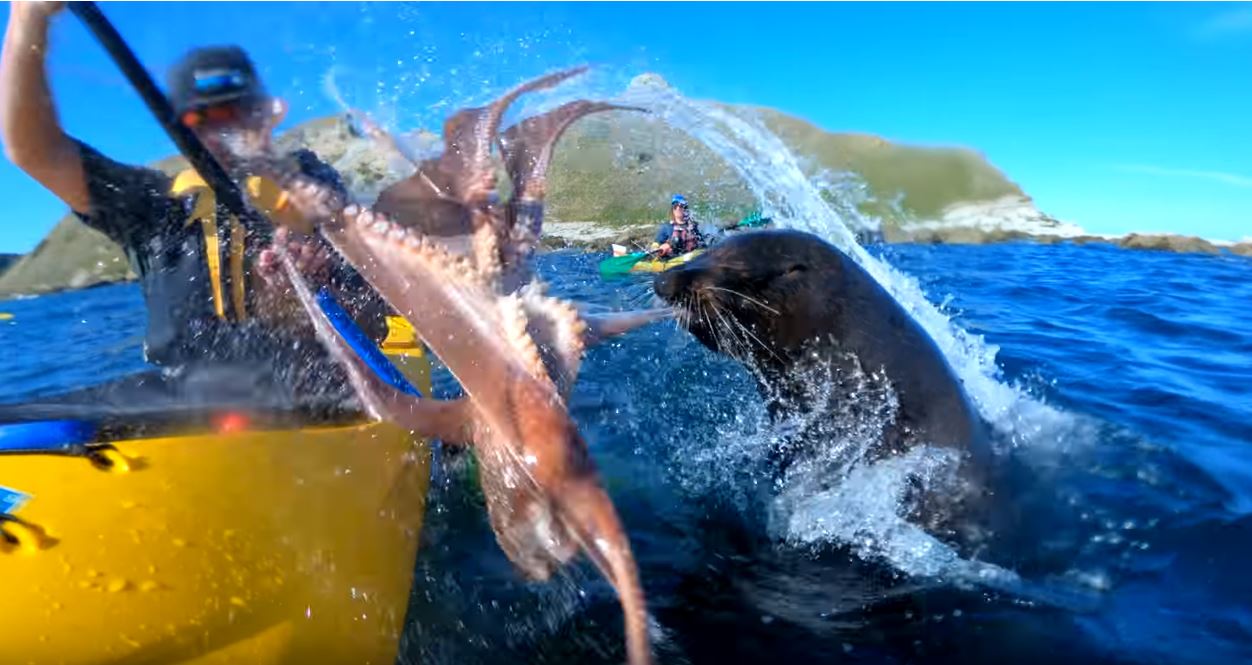 Anyway, have a gander at the slap. One minute old mate’s enjoying the savage beauty of nature in a tops f**ken location, the next, BANG! Have that! Fortunately, as most of you would, everyone finds it piss-funny and there’s no actual harm done. Well, all right, the octopus is probably hurting. Maybe scientists could help him out with some drugs to kill the pain. 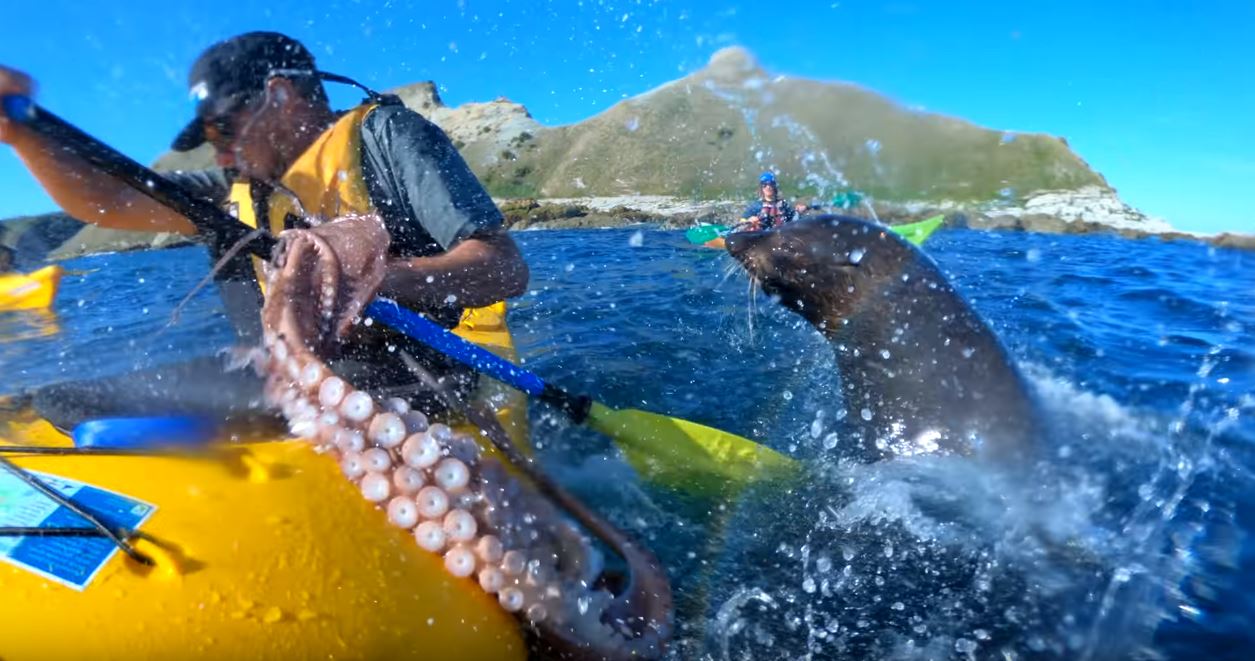 Final thought: That right there is f**ken serendipity in action. Fortunate circumstance. An unexpected piece of good luck. Okay, maybe not the getting slapped bit, but definitely catching it on camera. That is a choice piece of luck! F**ken sweet as, bruh!

By Chuck Steinway 55 mins ago