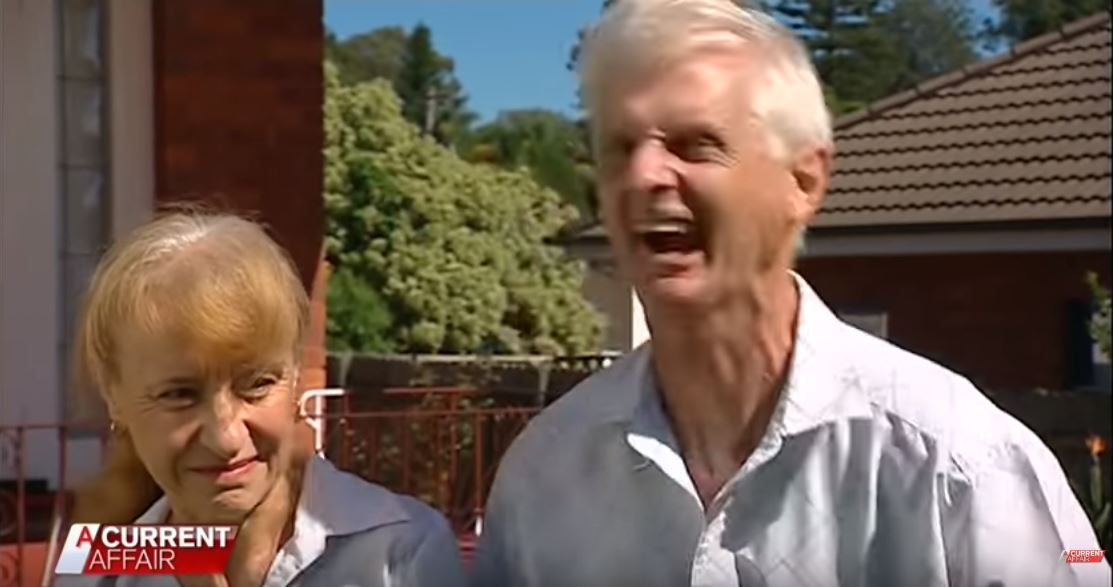 The “Barking Dog Man” is back 9 years later, and he’s still f**ken got it!

One of the greatest gifts the internet can bestow on us is the arrival of a new viral legend. A One-Vid Wonder if you will. There’s been f**ken heaps of the b**tards over time, but one of the all-time classics has to be Ray Graham aka the Barking Dog Man. Ray’s internet famous for snarling his way across the world in a classic A Current Affair segment about local dogs who were harassing Ray’s neighbourhood. When he was interviewed, Ray worked his magic and a f**ken star was born…

It’s probably a good idea to revisit the original before we get going. When Ray first starts the interview, he seems like a fairly composed Ozzy bloke. He’s living up to the ACA expectations of having a f**ken whinge about something for their tabloid bulls**t, but when he explains how the dog snarls, he transcends the news and finds himself recognised as one of the internet’s immortals.

It’s hard to believe that all happened so long ago, but the Barking Dog Man’s notoriety didn’t f**k off when his fifteen minutes was up. Yeah, nah, people still stop the old fella in the street. He, of course, responds like a bloody champion! 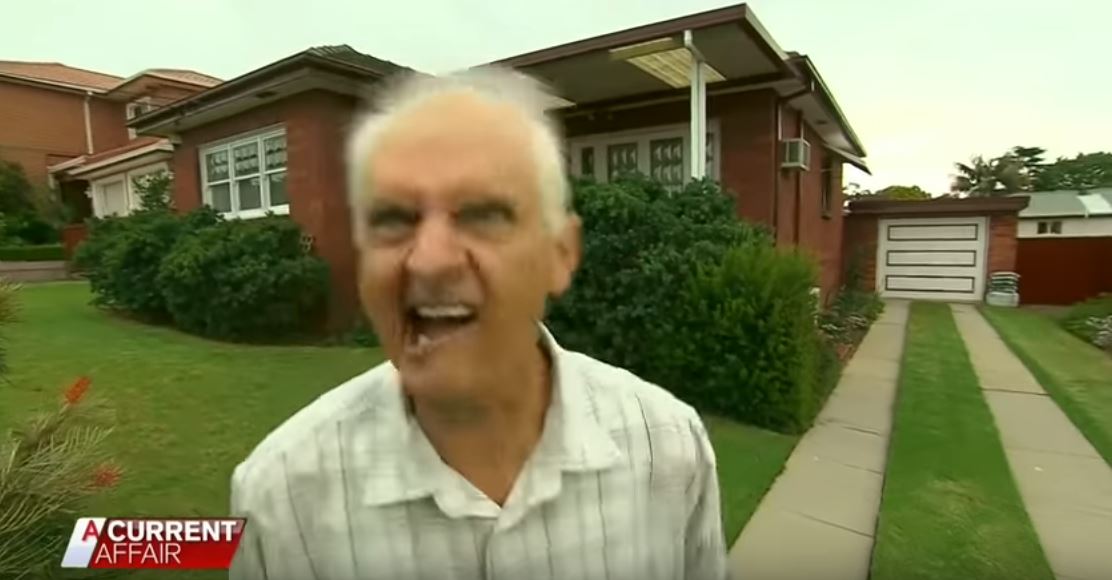 “We quite often get stopped in the shopping centres and places like that and people always want a photo and some of them want a video. Sometimes people are a little bit hesitant, and they say, ‘I know your face from somewhere…’ and then sometimes, I just bark at them!”

Then, of course, there’s Ray’s terrified missus. Just have a gander at her face as Ray f**ken goes off! She is abso-f**ken-lutely s**tting broken glass. We bet she loves it when he barks at randoms in the shopping centre! 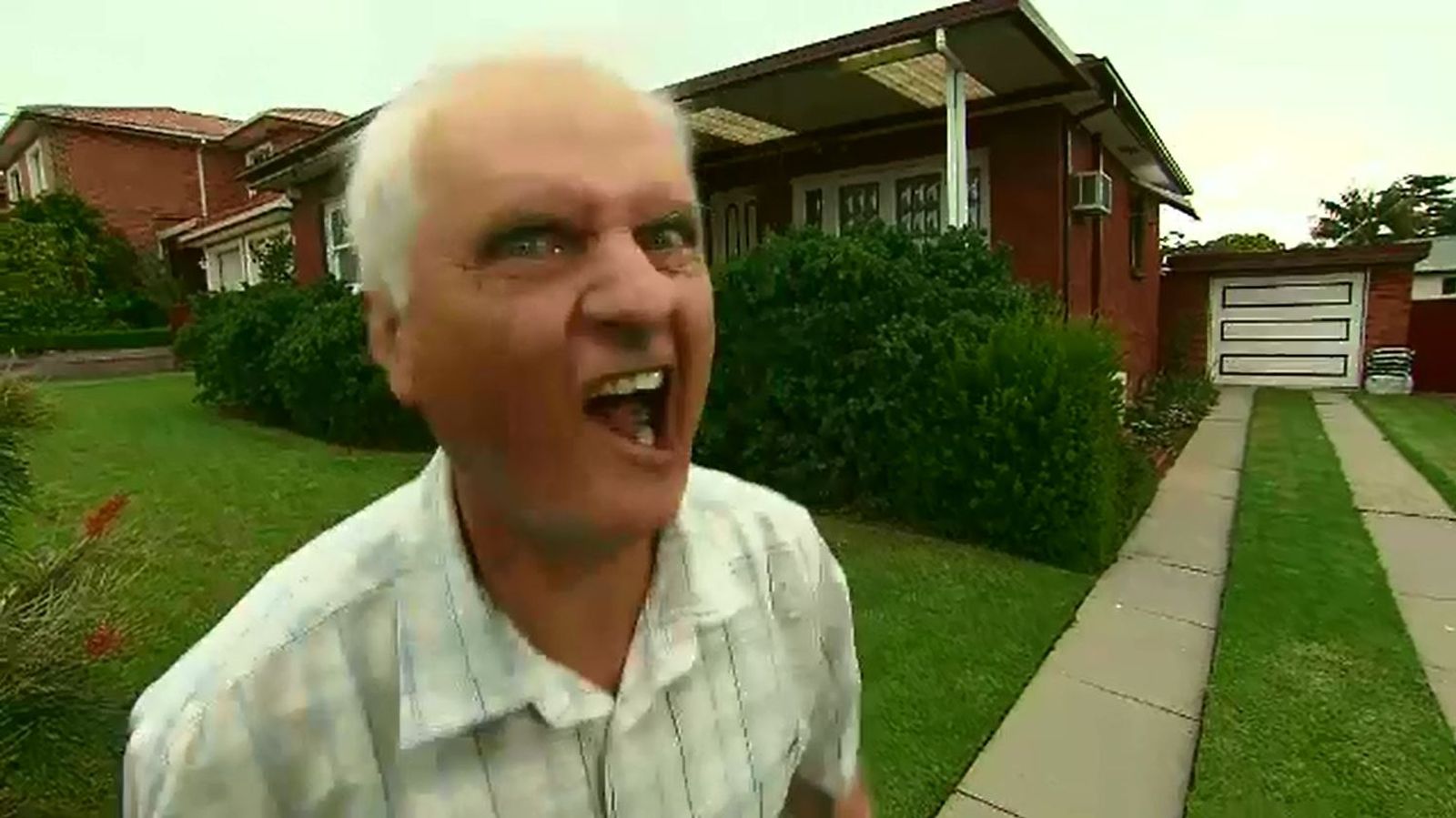 Anyway, the moment comes when Ray is asked to bust out his barking dog impression for the cameras again. It’s pretty fair to say that he’s been practicing. S**t, imagine the missus trying to drink her cuppa while he warms up for the big moment.

We’ll let you watch the vid. Words don’t do it justice.

Final thought: Do any of you blokes or blokettes reckon you can top Ray, the original Barking Dog Man? If you do, put it in the Facebook comments. We f**ken dare ya!