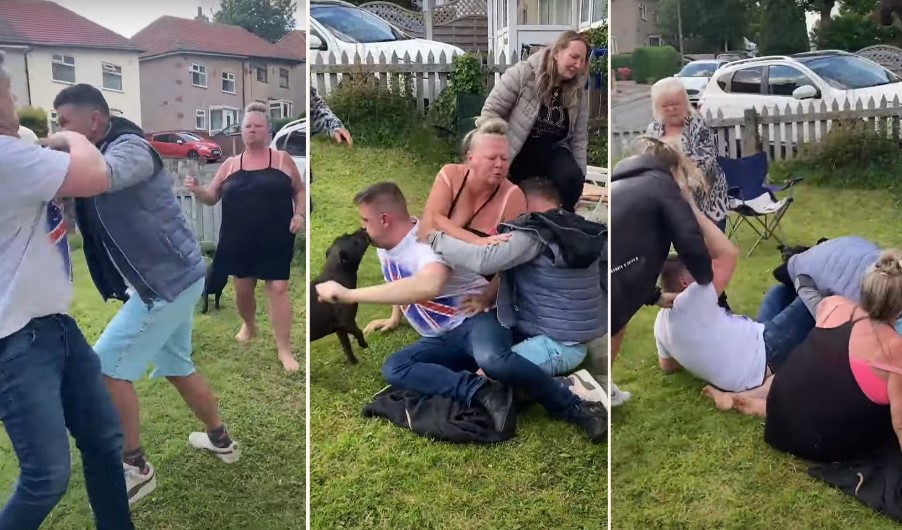 We all know that when the wrong people are drinking, bloody anything can happen. Deadset, it doesn’t even matter where you are. Whether you’re having beers with bogans here in Oz, chilling with chavs in the UK, or relaxing with rednecks in the US, too much booze and too much conflict can result in a royal s**t-show. Have a look at this video to see what we mean…

Welcome to f**ken fight night! This time we’re making our way to an unspecified place in the UK and stepping into one of the more bizarre brawls we’ve seen. By all accounts, it all started when family gathered to celebrate Lisa Keegan’s 50th birthday. 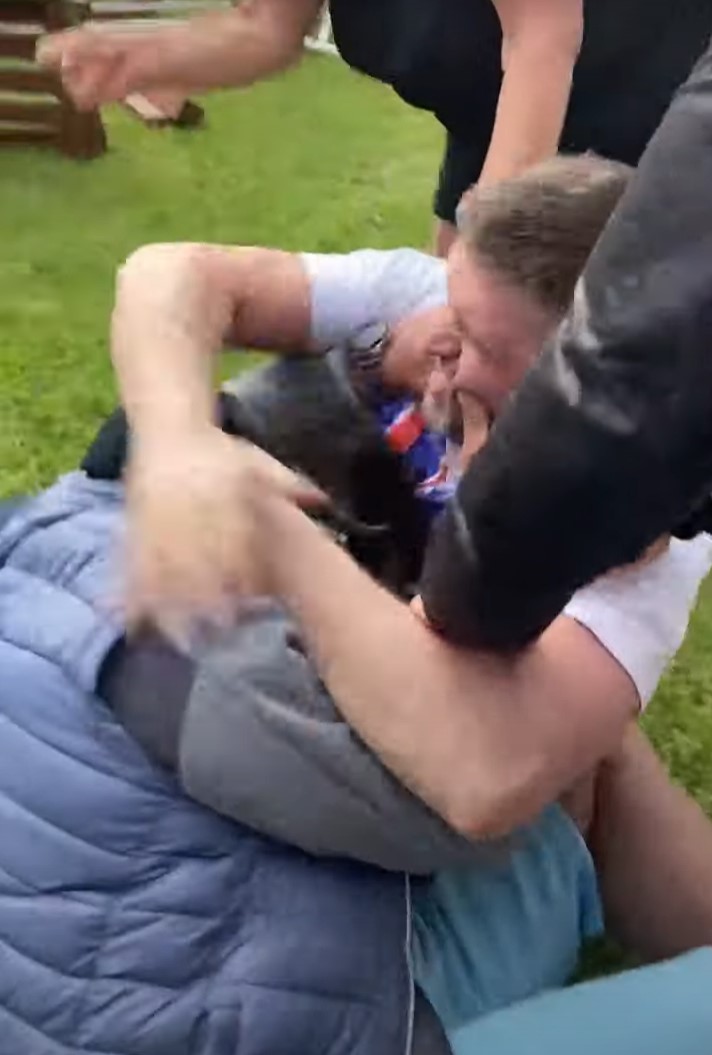 It should have been a time of celebration, but when a teen busted out a vape and Lisa’s family friend Adam snatched it from them. Lisa’s boyfriend Tony jumped to her defence and then, in no time flat, it was on like f**ken Donkey Kong. 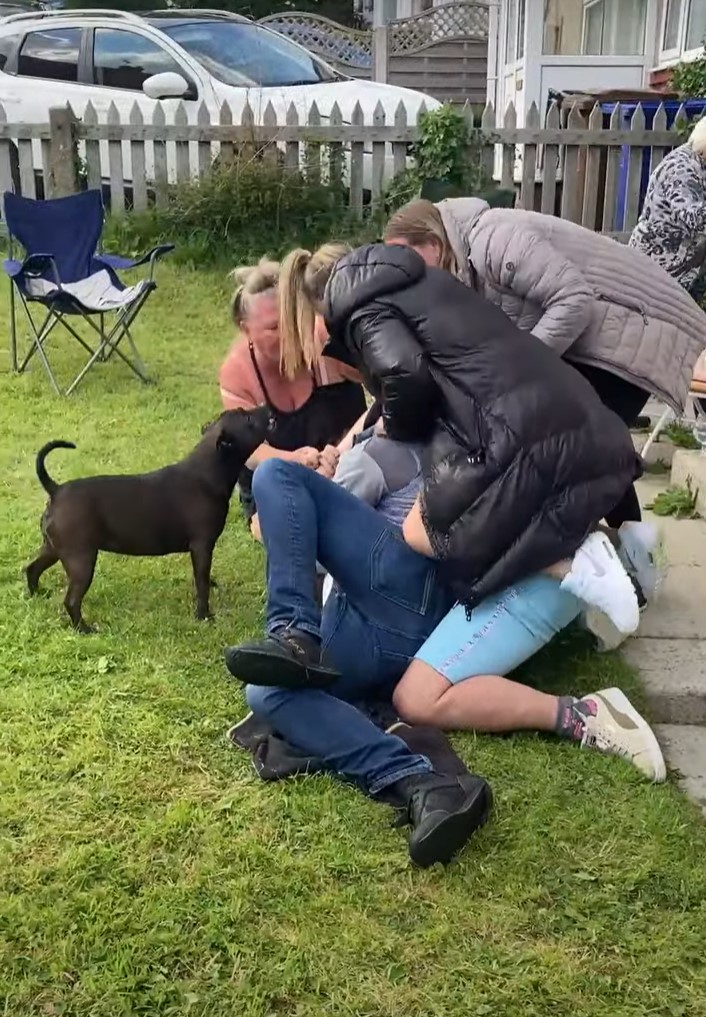 There’s too much here for us to commentate it all, but make sure you watch it from start to finish because it is hilarious. You’ve got moments where everyone stacks on, You’ve got Lisa taking a punch to the tit and bellowing ‘YOU’RE BATTERING ME, TONY!!!’ And you’ve got a moment where one of the sheilas present falls over a chair. Yeah, nah, this is proper chaos. It’s great fun. 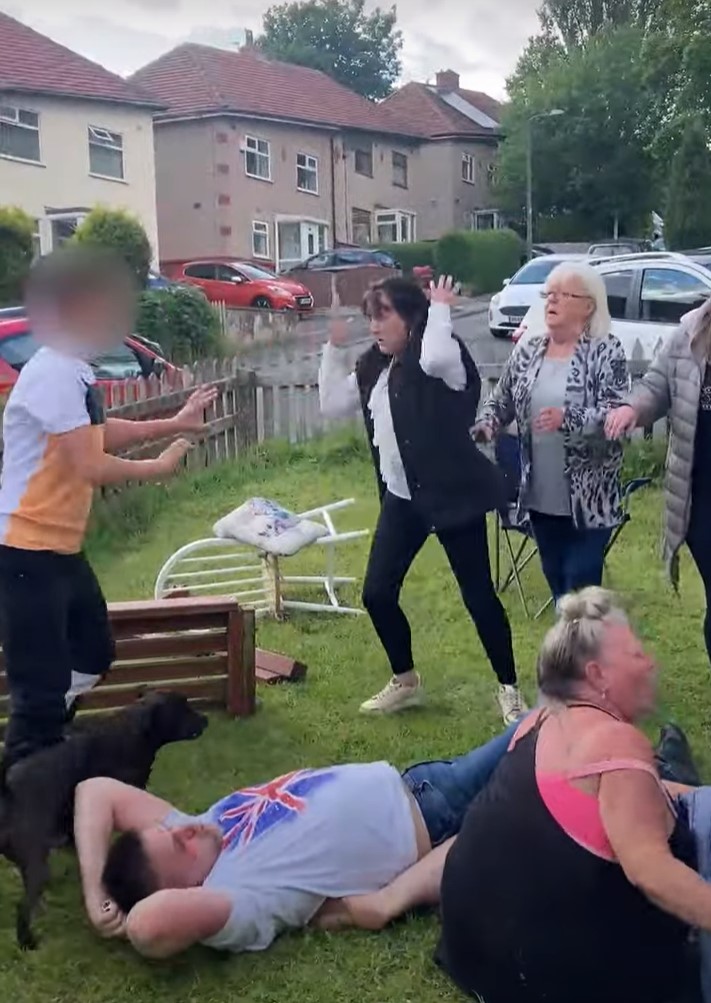 Speaking about it after the fact, Lisa says, “You’re only 50 once and this is certainly a birthday I’ll never forget! It was mayhem. Adam was just winding people up, and he took [a lad’s] e-cig. Tony stuck up for him, but instead of punching Adam he was punching me. They couldn’t pack a punch between them because everyone was so drunk. I was in the middle of them to break it up, but I should have just left them to it. The video’s hilarious.”

Final thought: Yeah, nah, this is a tonne of fun, and it seems like everyone’s over it now. Give it a squiz and let us know if your garden parties have ever descended into similar. Load up the comments section with your stories.