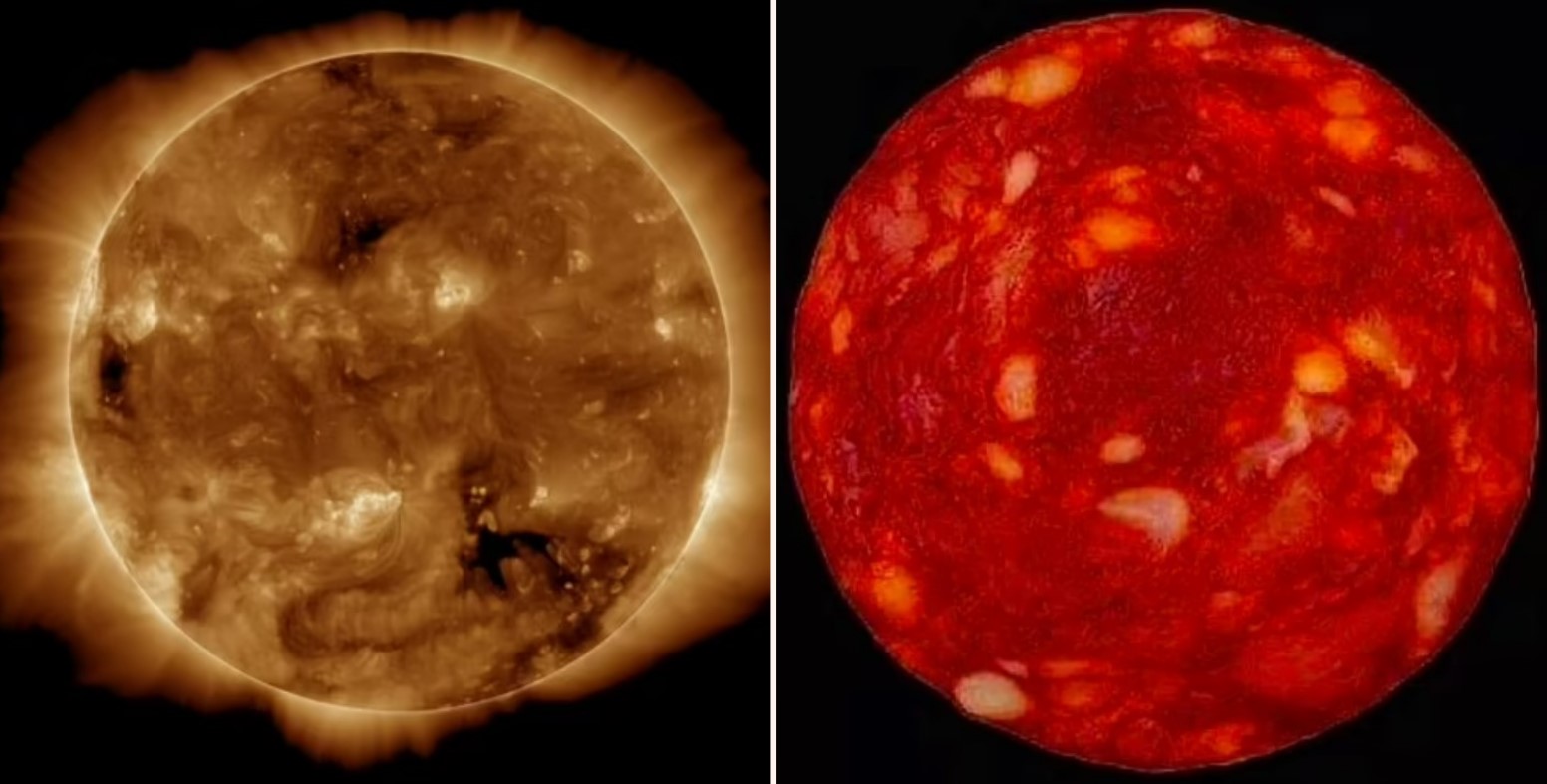 If you’ve been kicking around this website and the Facebook comments for a while, you know we love to give people the benefit of the doubt here at Ozzy Man Reviews. Sometimes, though, that’s a pretty hard gig. Yeah, nah, it is. Take this story for example…a French physicist posted a photo of Chorizo and claimed it was a planet. Some people fell for it and had a big whinge. Yeah, nah, seriously…

All right, so look, we’re gonna say that while old mate has been ‘forced’ to apologise, he does it well, turning the apology into a ‘make sure you question authority’ thing, and we f**ken love that. On the other side of the coin, though, this is hardly harmful stuff.

Yeah, we don’t know if it’s us, but we complain about the way some internet pranks are just people being cruel to others. This isn’t that. This is what we would think is a reasonably amusing gag that’s pretty f**ken harmless. 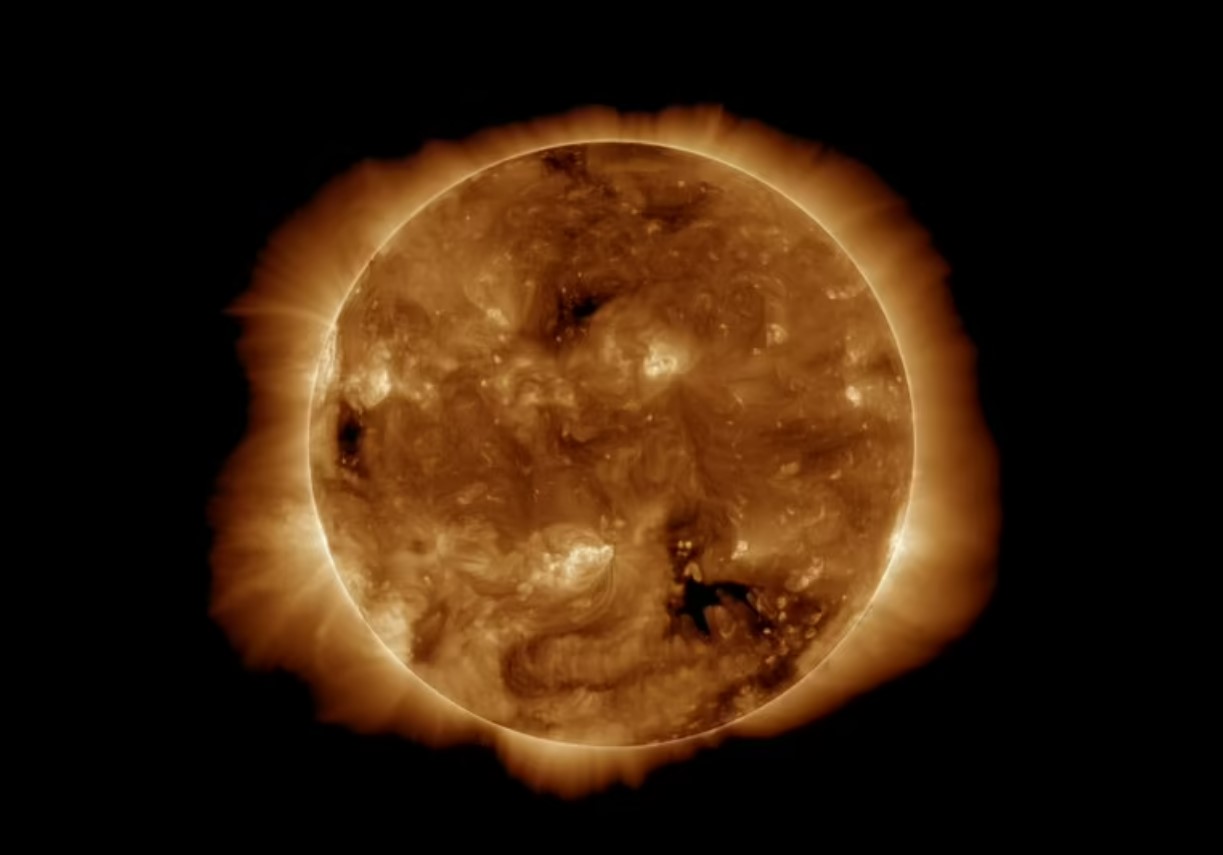 A NASA picture of the sun. Credit: NASA

Basically, the physicist, Etienne Klein, posted the pic of his salami, claiming it was the ‘latest astonishing photograph from the cutting-edge James Webb Space Telescope of the star Proxima Centauri.’ 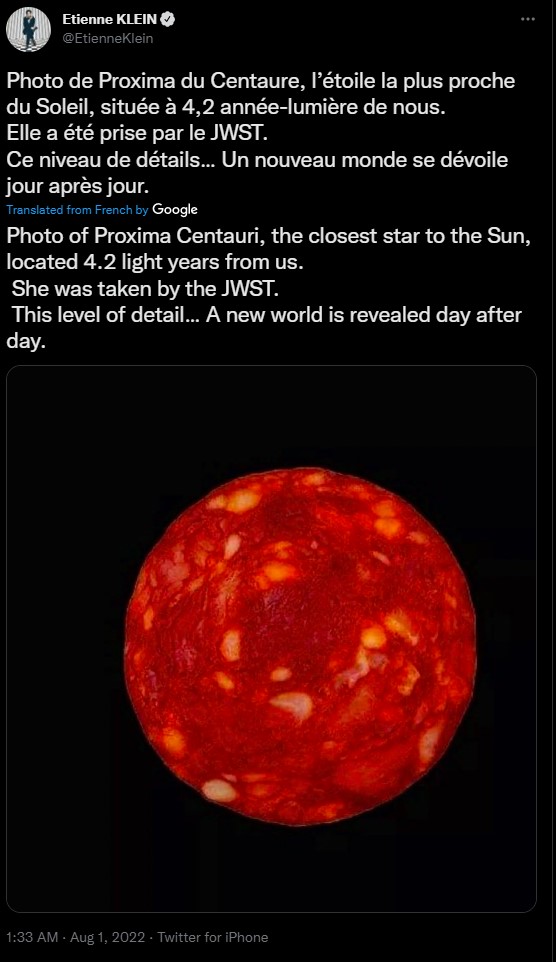 Anyway, have a squiz at the salami photo above, and then compare it to some actual photos of the sun that have been posted online by NASA. You’ll see the humour.

Which is what makes us think the grumpy response from some quarters is nothing but sour grapes. After all, imagine how much of a pork chop you have to be to have a sook about this. Yeah, nah, they must be fun at parties. 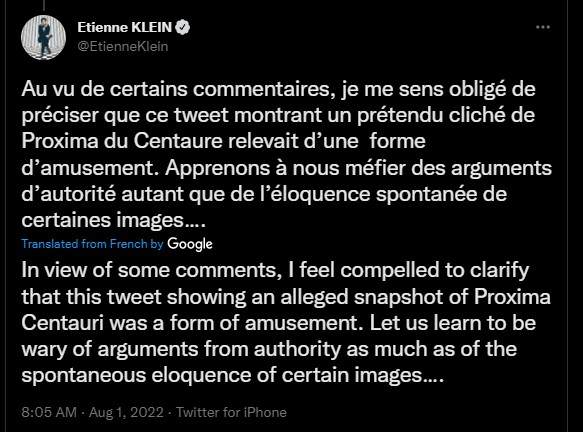 Anyway, old mate’s apology is pretty good too. He takes it like a top bloke should and shrugs off the complainers while giving a little lesson about the fact we should question authority.   Check it out:

In view of some comments, I feel compelled to clarify that this tweet showing an alleged snapshot of Proxima Centauri was a form of amusement. Let us learn to be wary of arguments from authority as much as of the spontaneous eloquence of certain images…. 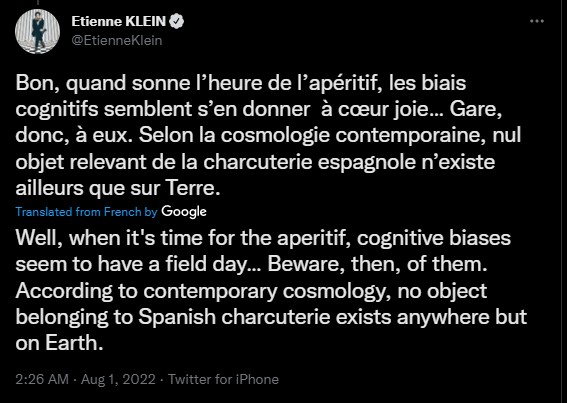 Final thought: Apart from punk bands, is anyone better placed to remind us that people in authority lie all the time than a physicist? Yeah, nah, didn’t think so. Rock on, Etienne. Rock on.

Just in case you missed it, here’s one of Ozzy’s latest commentary videos…Get to the Chopper!