Sheila claims she is kid who went missing twenty-years ago

Back in 2000, a young sheila named Brittany Williams went missing from a foster home. One morning, after leaving for school, she never arrived there and was, until now, thought never to have been seen again. Making that presumption even more interesting is the fact that the young lass suffered from AIDS and needed regular medication. Now, though, a sheila going by the name of Kaylynn Stevenson reckons she is that missing girl.

It’s always tricky to know where to start with these ones. Obviously, you wanna be compassionate and understanding, but you don’t want to believe everything you read straight away. After all, if the chick is telling the truth – which we hope she is – there are questions. If she’s not, you’ve gotta think of the families involved. 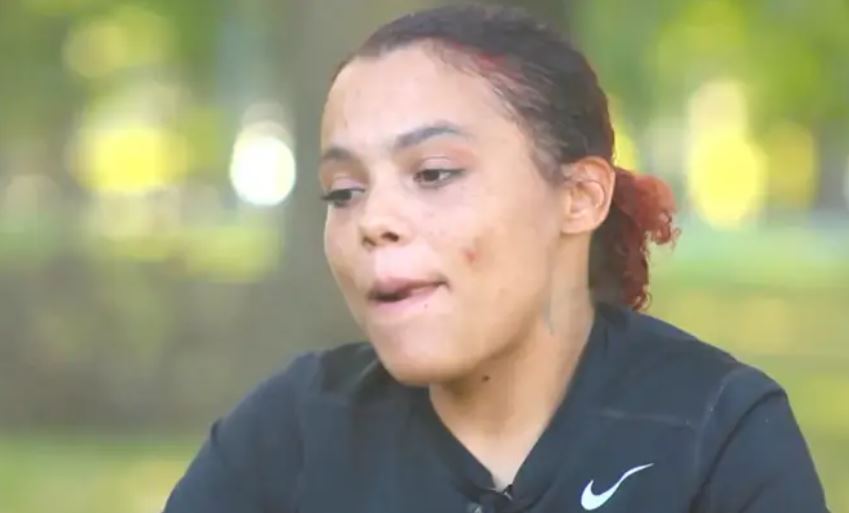 Still, let’s have a look at the interview Stevenson gave. Basically, it all pends on the evidence Stevenson claims to have: certified DNA evidence that she is Brittany Williams. She claims that her memory is spotty, though, so it’s hard to fill in some of the gaps.

“I don’t remember a lot because so much was going on that… especially when you’re young, you can’t understand.” And that’s probably true. What is evident, though, is that there’s definitely a resemblance between the young girl pictured and Stevenson. 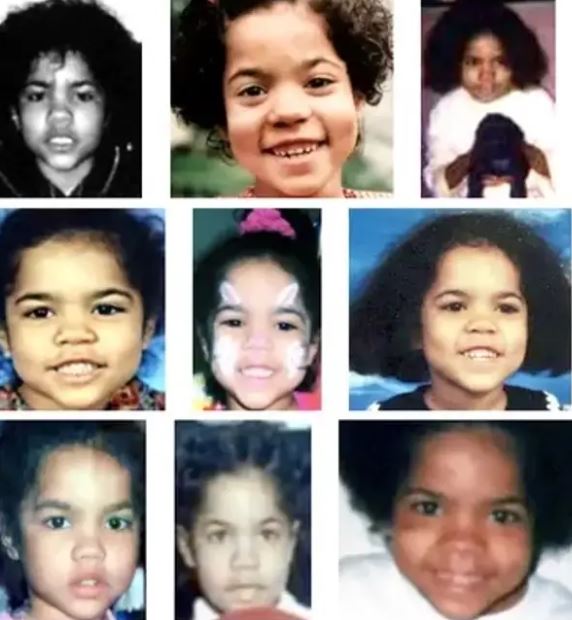 More importantly, why would you make this s**t up? It’s not like it’s a story that’s been top of everyone’s mind for twenty years.

What Stevenson does seem to recall, though, are a few details that could be checked out. “The room I used to be in was like a pastel-pink type room,” she says. “I will always remember this one little boy who was in a wheelchair. He was non-verbal… He was a sweetheart.” 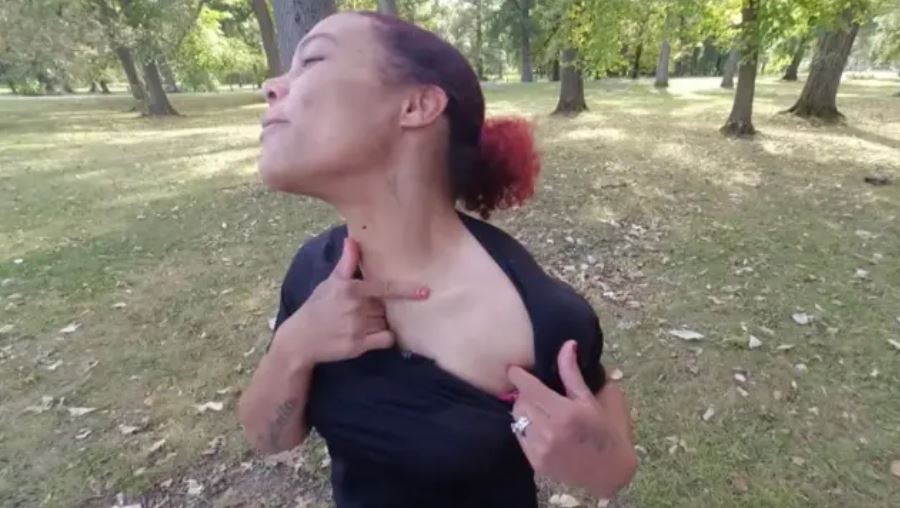 She’s also got a tonne of scars from childhood surgeries. Whether they match known scars from Williams is something that’s not clear, but it’ll be interesting to see how this pans out.

Anyway, give her interview with NBC a squiz below.

Final thought: All we can really say here is that we hope this turns out to be true as it’ll mean the young girl who went missing in 2000 is alive and kicking. Obviously, there’s going to be a tonne more to go through, but it’ll be interesting to see how it all unfolds.