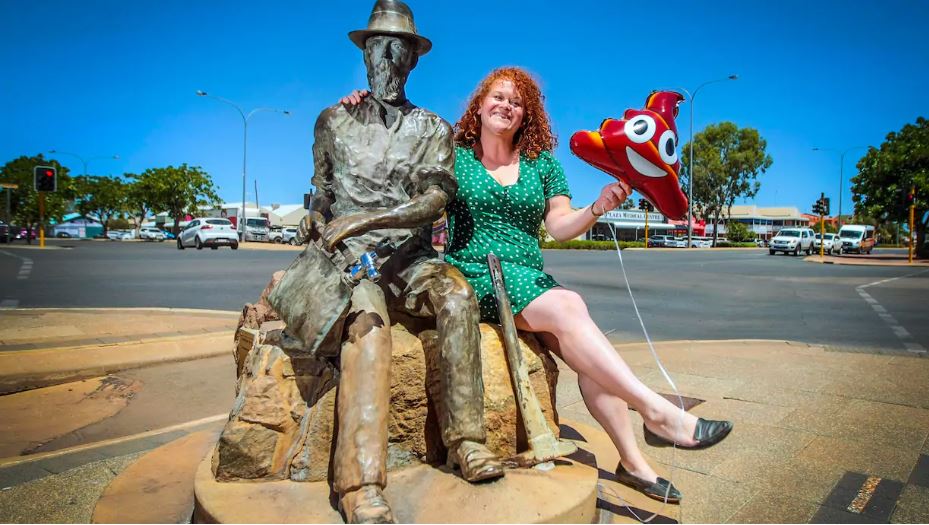 One of the greatest things about Ozzyland is its renowned sense of humour. We love a bit of a swear and a bit of banter, and once you head out into the boondocks, that s**t only gets more pronounced. Of course, there’s not often much to do in regional ‘Straya, and that’s got the residents of one town loving the chance to take out this year’s S**t Towns of Australia competition…

The competition, which is run by Facebook page S**t Towns of Australia is a satirical competition that exists solely to hang s**t on some of our bewdiful country’s most notorious locales. Typically, comments on the page see some of the locals without senses of humour having a whinge and everyone else having a good bloody time. 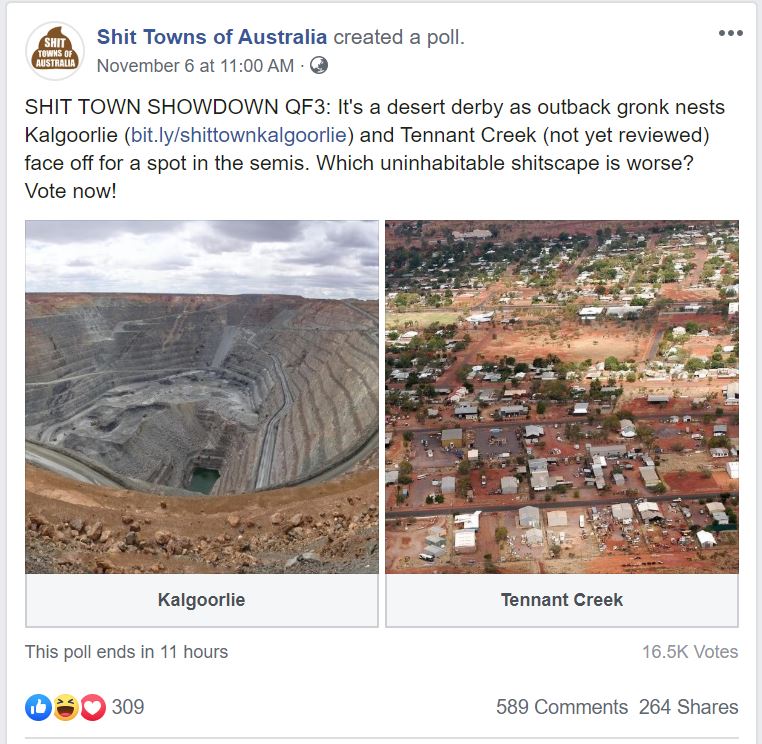 And that brings us to Kalgoorlie. Kelsey Red, a long-time resident of Kalgoorlie in Western Australia saw that her town was the last one left to represent WA and she knew she had to get behind it. “We thought we’ve got this far, why don’t we take ownership of it?”

The marketing professional says, “We’ve been part of some [marketing campaigns] that have cost a lot of money and I’m yet to see results from those. So I just thought ‘well let’s just give it a go’.” 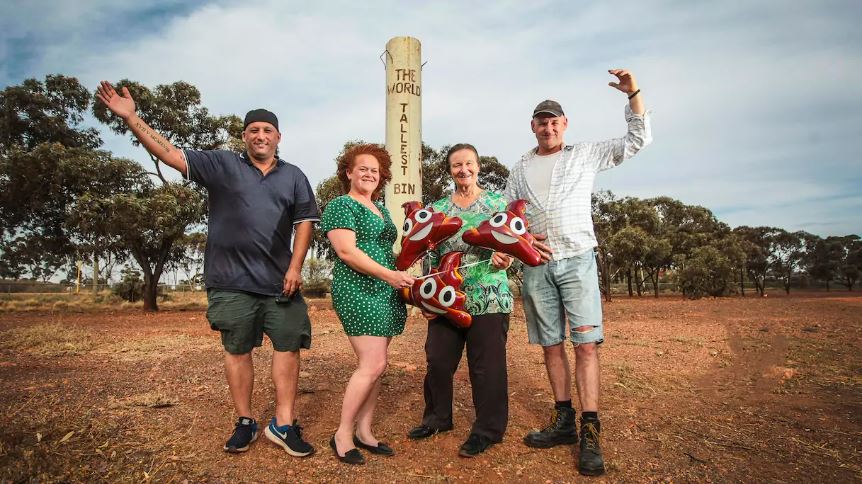 Of course, Kalgoorlie’s mayor, John Bowler, is s**tting bricks over the towns progression through the competition. “We can take the mickey out of ourselves, but I don’t think that this competition in any way helps. When they see this, do they know it’s a joke? No they don’t.”

The folks behind the S**t Towns of Australia page reckon, “Mayor John Bowler need not worry, Kalgoorlie’s reputation for prostitution and big holes in the ground isn’t going to be ruined by a Facebook poll.” 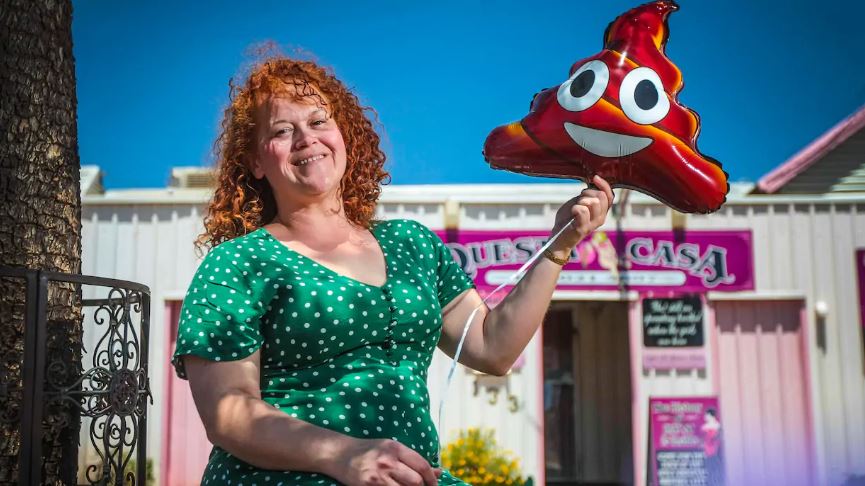 Final thought: As we mentioned above, it’s always interesting to see that bit of conflict that thrives in the space between those with a sense of humour and those without it. It’ll be interesting to see which town takes the title, but you can’t blame Kelsey for giving it a fair crack of the whip – even if the mayor’s not too keen!