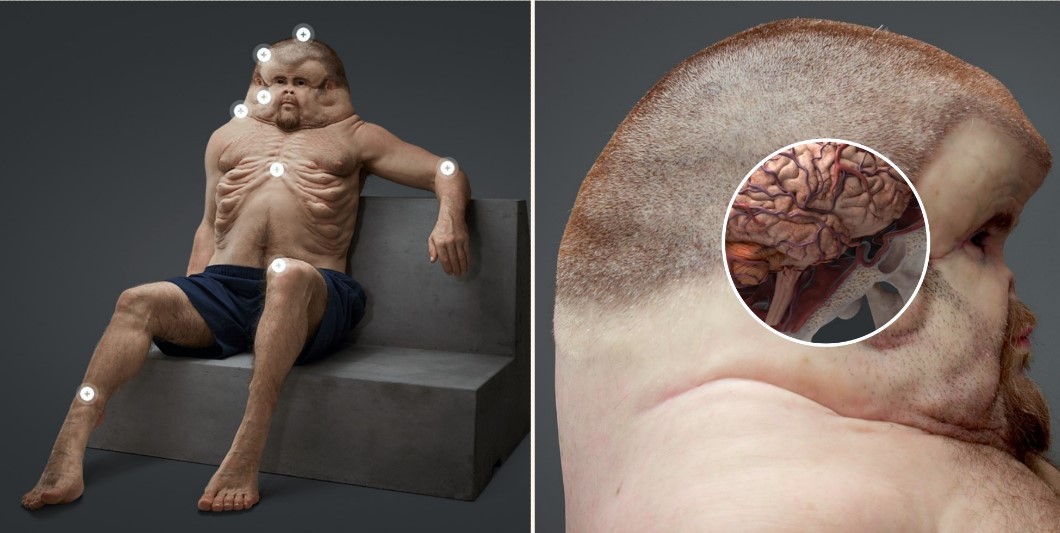 All right, as you all know, the road can be a dangerous place. And, you know what, you don’t have to watch videos of the craziest Russian road accidents to know that s**t. Every day, people lose their lives in tragic accidents – and that’s even without the influence of drink, drugs, and reckless driving. Add those factors in and things are worse. And, really, it’s no surprise. Our bodies are not designed to withstand that much trauma. Unless of course, you’re name’s Graham and you’re a superhuman mutant…

The brainchild of Melbourne-based artist Patricia Piccinini, trauma surgeon Christian Kenfield, and Dr David Logan, a road safety engineer, Graham has been designed to show people how the human body would need to evolve if we were to be guaranteed survival in a high impact car crash. 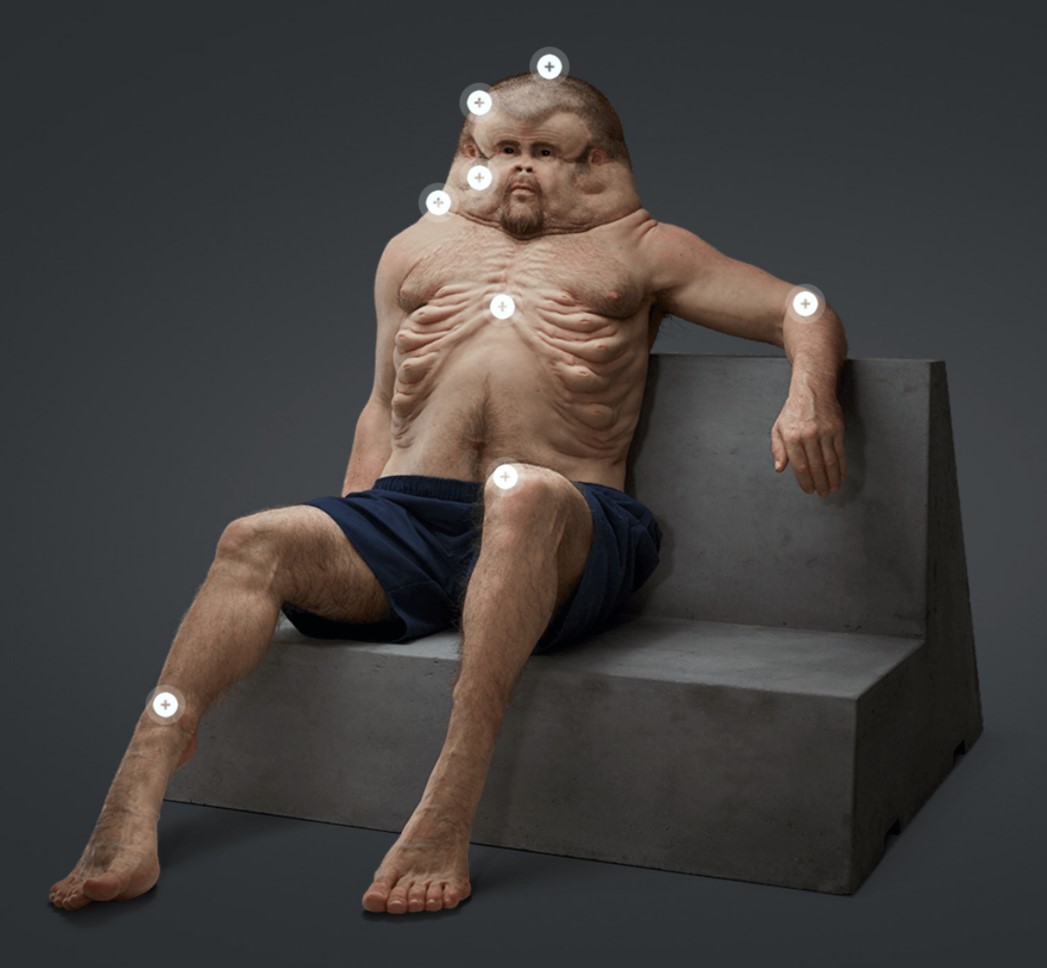 They were put up to the task by Australia’s Transport Accident Commission to raise awareness of just how fragile our bodies are, and, in turn highlight the importance of designing safe roadways. 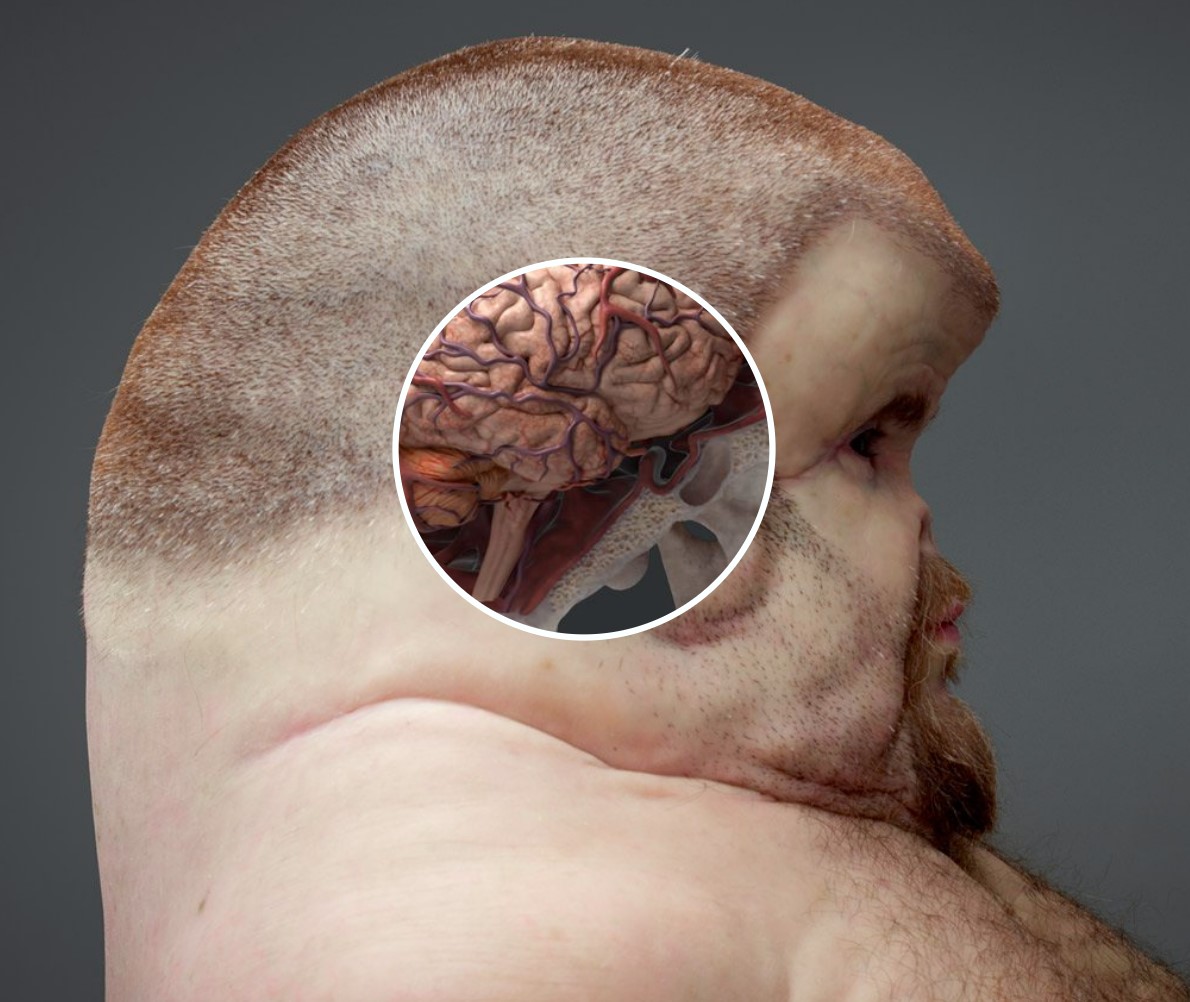 Obviously, one look at Graham tells you that we’re probably never gonna look like that, but Dr Logan reckons that’s the point. “Although our bodies will never look like Graham’s, there’s a safe system in place that can help protect us in much the same way. And at the centre of this system is the belief that human health is more important than anything else. Our bodies are strong, but there’s only so much force we can withstand before we break. That’s why we need to ensure we have a safe system in place – one that protects us from our own mistakes and those of others.” 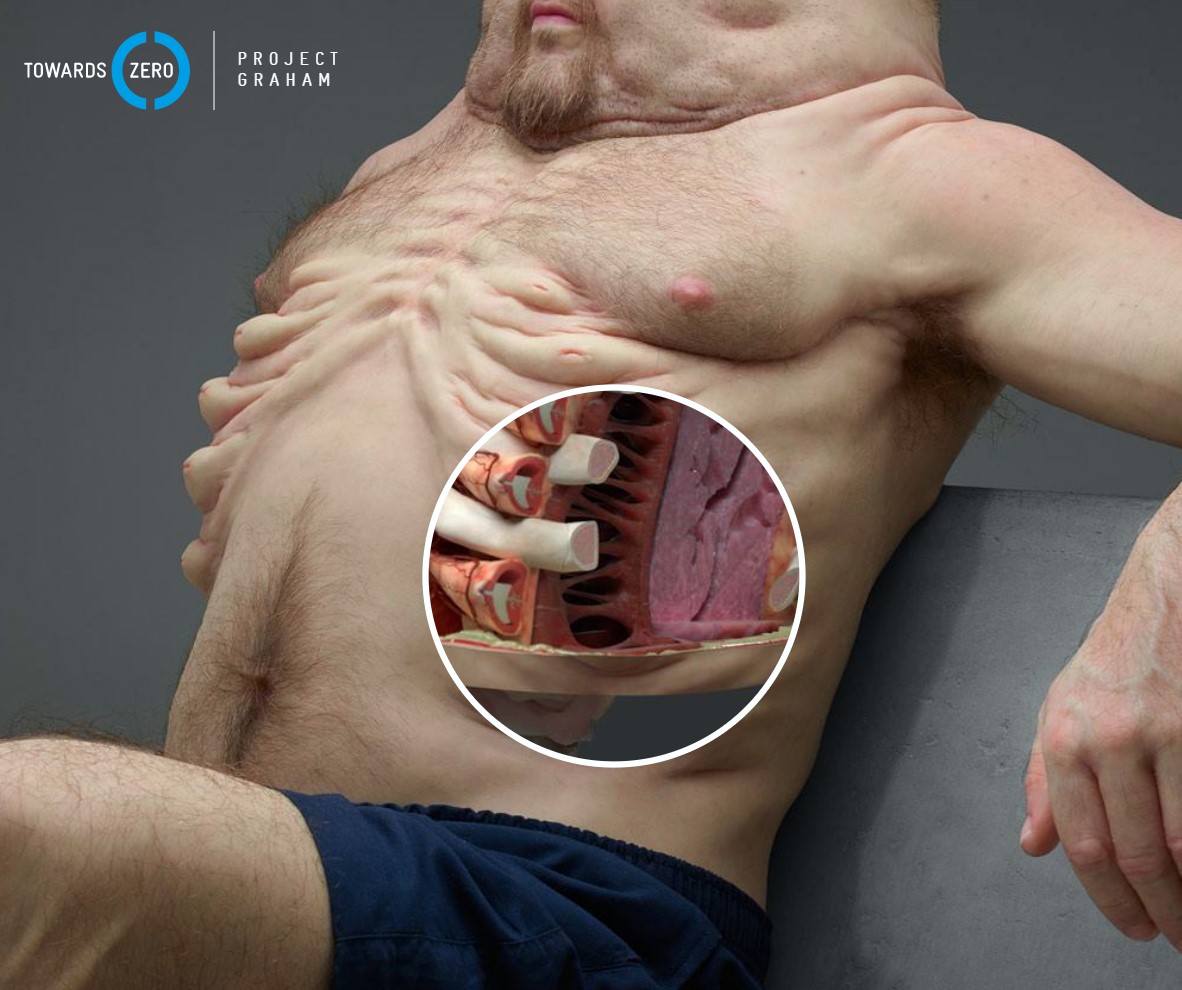 Clearly, Graham’s a handsome fella. That’s because his evolution has allowed for a whole range adaptations that make him more hardy for when that dreaded crash finally happens. He has no neck, sunken eyes, and a recessed nose. On top of that, he’s been designed with airbags between each rib and similar ‘crumple zones’ in his skull. He is made up of human hair and silicone.

Find out more about Graham at www.meetgraham.com.au 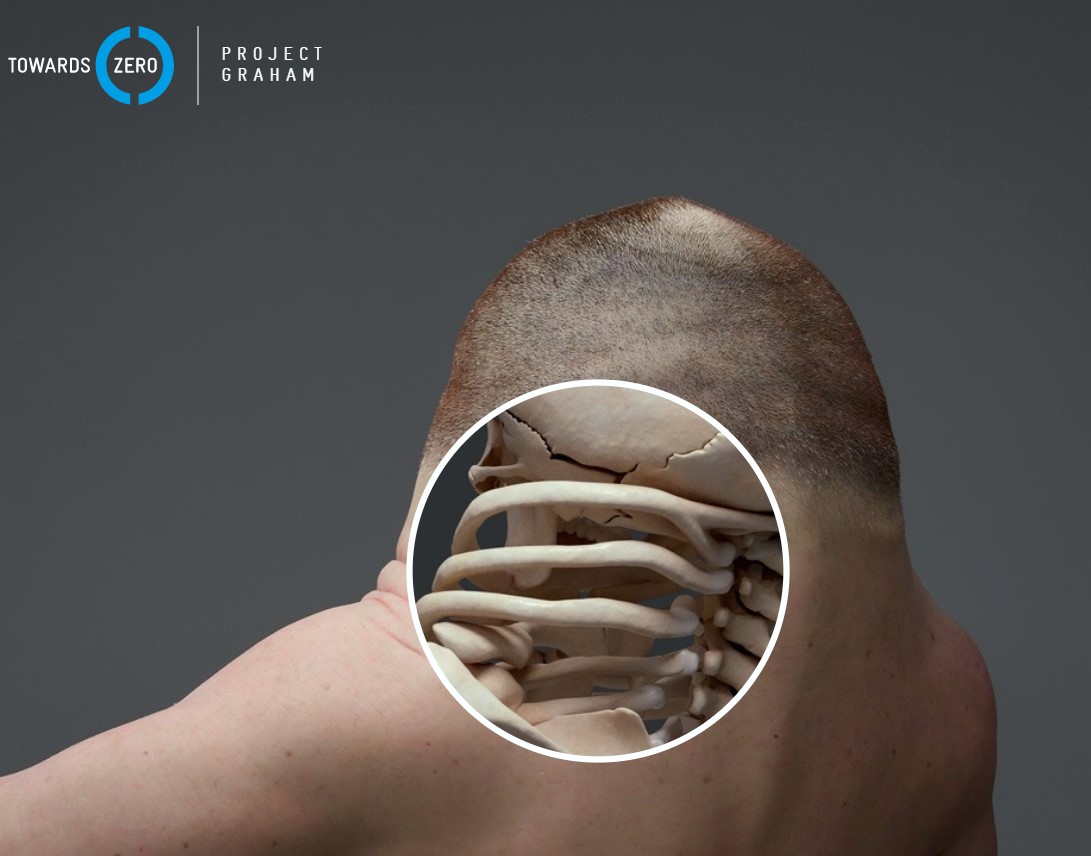 Final thought: While this is an interesting way to explore the concept of road safety, we reckon the biggest lesson is that you’ve just gotta be careful. It’s really easy to get complacent, but why bother trying to shave two minutes off your journey, when you might end up shaving years of your life. Drive safe, you legends. Drive safe.

Just in case you missed it, here’s one of Ozzy’s latest commentary videos…Ozzy Man Reviews: Owls vs Pigeons