You might not realise it, particularly if you’re still only knee-high to a grasshopper, but for some of you, there’s at least the possibility your parents were way cooler than you are. Deadset, before they were your old and boring parents, they were once the kind of people who did stuff. Whether that means they were involved in awesome protests, rocked some wild fashion, or had a f**ken gnarly career, those parents probably had some s**t going on that’d blow their kids’ minds. 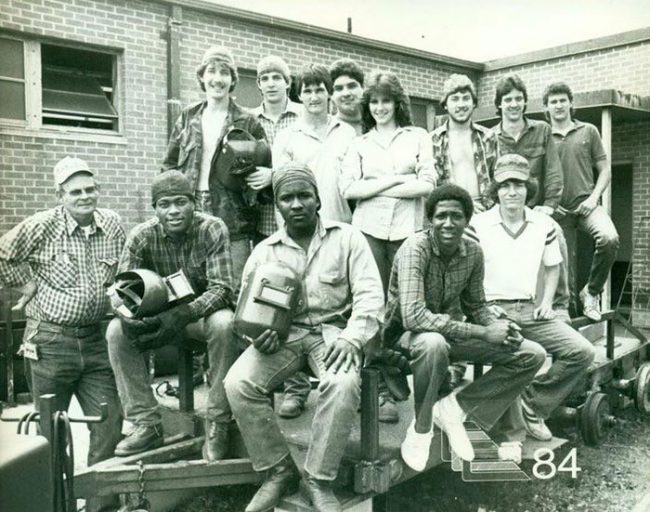 “My Favorite Picture Of My Mom. She Was The Only Girl In Her Welding Class In 1984. Byrd High School, Shreveport, Louisiana” Credit: lizzyhaze 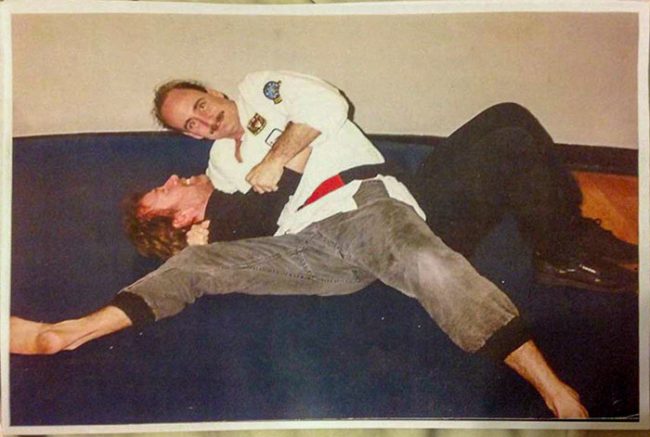 We don’t know if you’ve ever really spoken to your parents, but if you can’t, their photos might reveal some pretty cool s**t about them. Of course, to find them, you’ll have to look for these stranger folder-type things called photo albums. 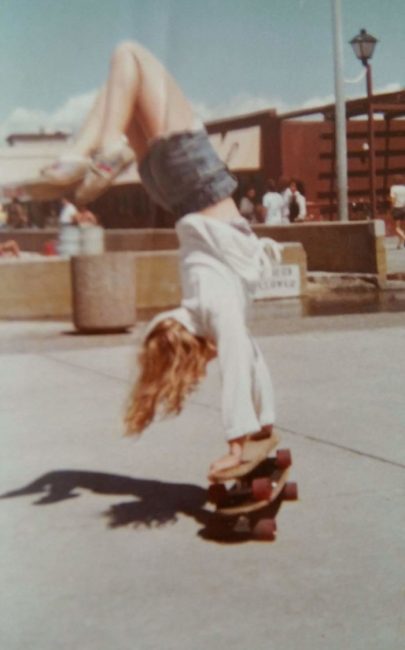 “My Mother Doing A Handstand On Two Skateboards (Circa 1980’s)” Credit: Nirokie 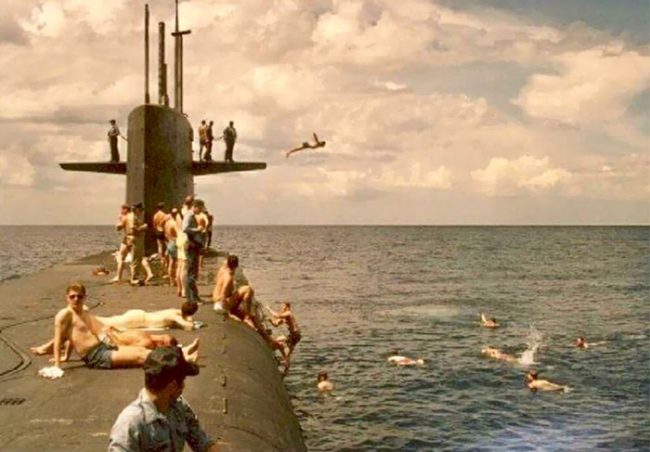 “My Dad Diving Off The Starboard Fin Of A Submarine And Into The Pacific Ocean In The Summer Of 1983” Credit: MightyCornDog 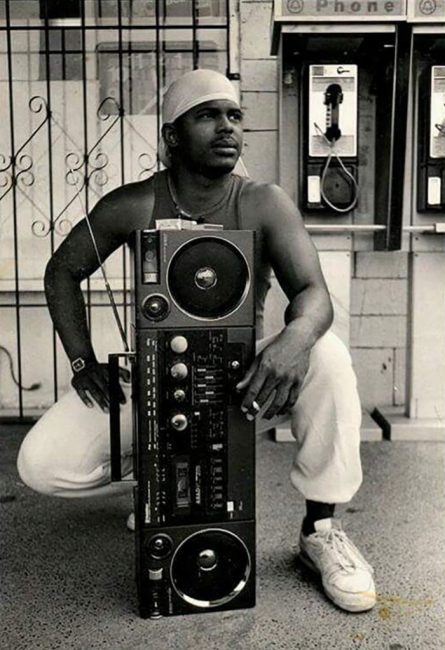 “Pretty Rad Picture Of My Dad When He Was 22, In Texas, Taken In 1987. That Ghettoblaster Is Epic.” Credit: peter_nincompoop33 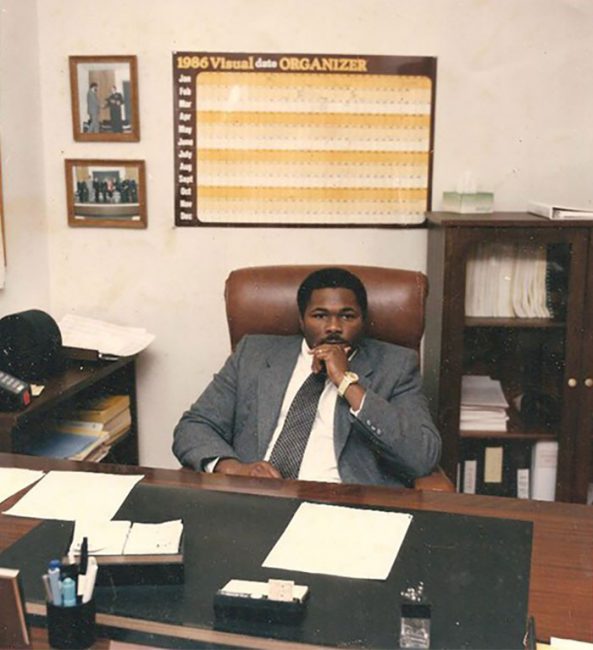 “My Dad At His First Job At Nasa!” Credit: sonokoroxs

Back in the days before a fair whack of you blokes and blokettes came along, that’s where people kept photos. Yeah, nah, no shit, they didn’t just have a space age phone they could use to take a photo of their dick to send to some lucky lady, they had to have a dedicated camera and they had to get the photos developed. In some ways it was kinda cool. But, it was mostly a pain in the ass, so you know, swings and roundabouts. 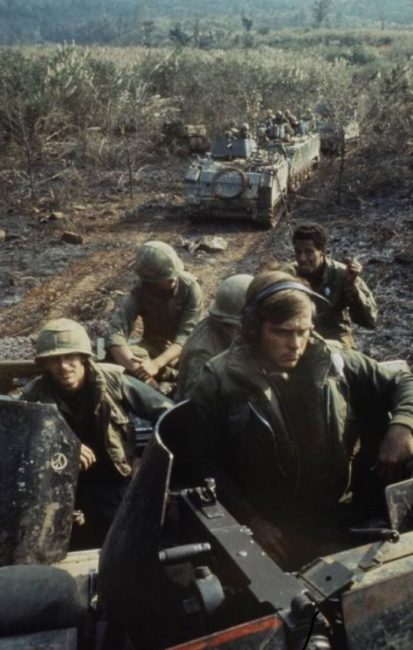 “My Dad (Front) In Vietnam In 1971. He Didn’t Know This Photo Existed Until I Came Across It Randomly On The Internet. He Cried When He Saw It” Credit: strawberrygnome 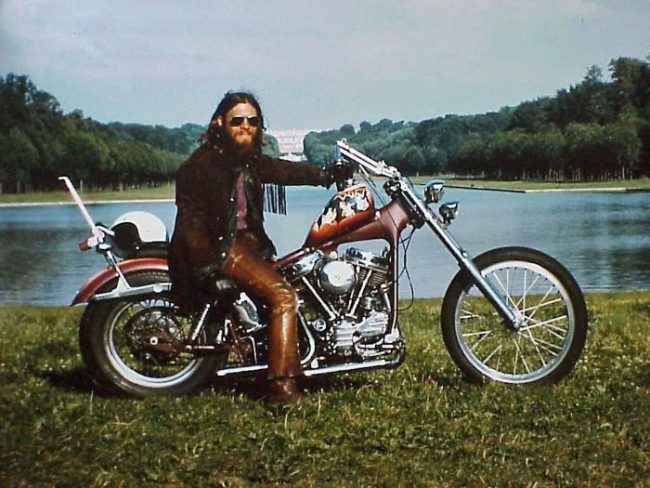 “My Father Who Shipped His Bike Over To England And Rode All Over Europe On It – 1973” Credit: lionhearted828

Anyway, Bored Panda encouraged people to bust out a few photos of their parents being cool-as-f**k, and a few of them are actually pretty f**ken incredible. You can see women pioneering their way into male-dominated industries, Mums doing epic s**t on skateboards, Celebrity’s getting their ass beat by Dads, old rock n roll photos, protests and some pretty f**ken rad fashion. 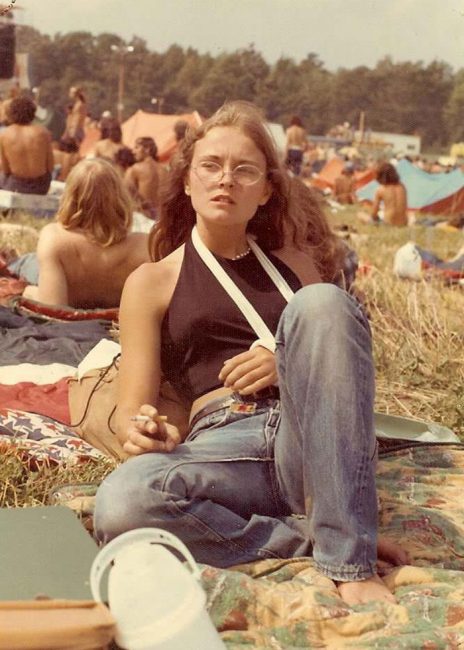 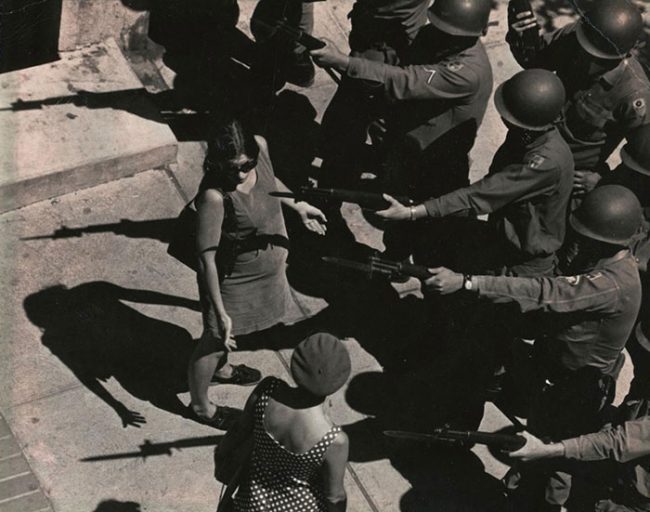 “My Pregnant Mom At Gunpoint Trying To Get Home – May 1969 Berkeley” Credit: Leo_nardo

Final thought: You know the drill by now, surely. Start searching through your old folk’s photos. Just be careful when you bust out the photo albums. You don’t want to get Mum and Dad’s special one out from under their bed. Trust us, it’s not worth the risk.