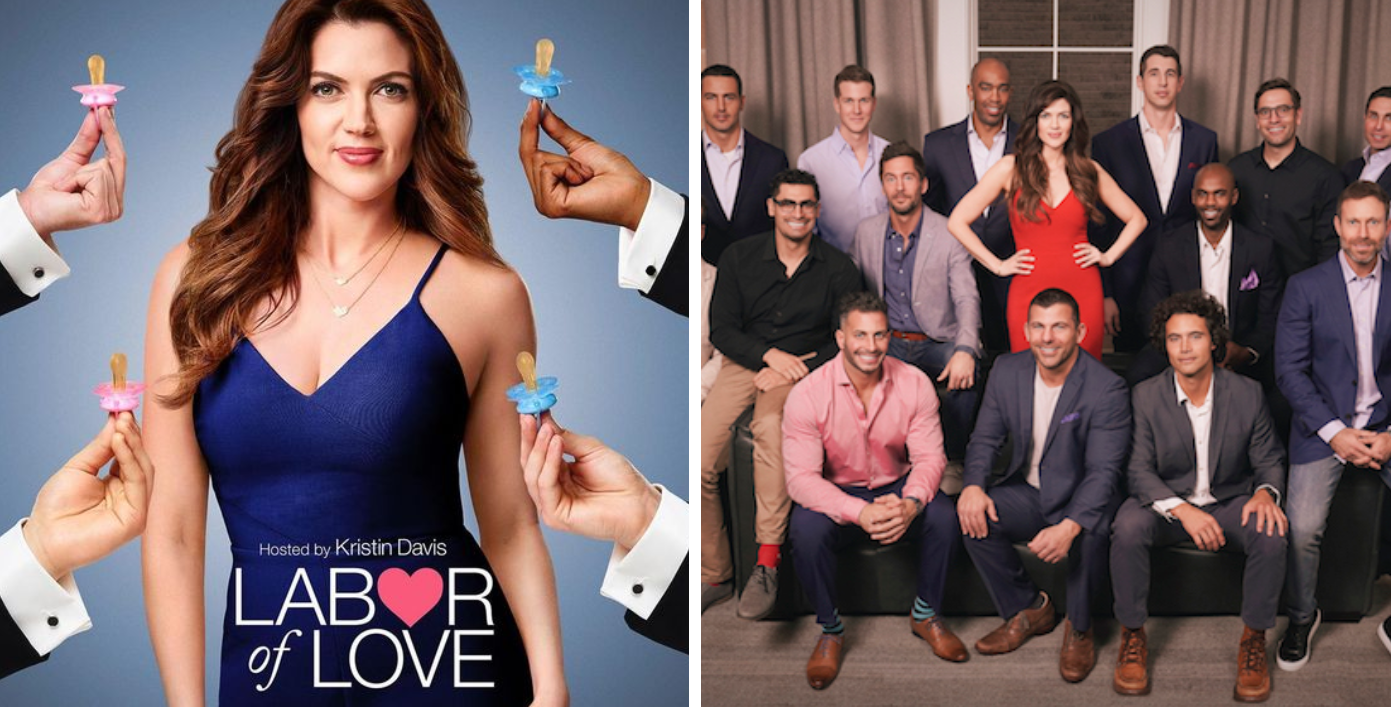 It’s no real secret that reality television’s been plumbing some fairly low depths in recent years. Funnily enough, though, just when you thought it couldn’t get any worse than the normalisation of cheating on shows like Married at First Sight, the yanks have bloody outdone themselves with a show that takes the desperate attention-seeking of The Bachelor and cranks the bats**t factor up to about a thousand. Yeah, nah, in this show, fifteen blokes are all competing to get the central sheila up the duff…

Yeah, nah, if you’re thinking this one sounds a bit on the nose, we’re right beside you. From what we understand, though, the brilliantly named Labor of Love doesn’t take place over one big night, and you don’t access it on P*rnhub. 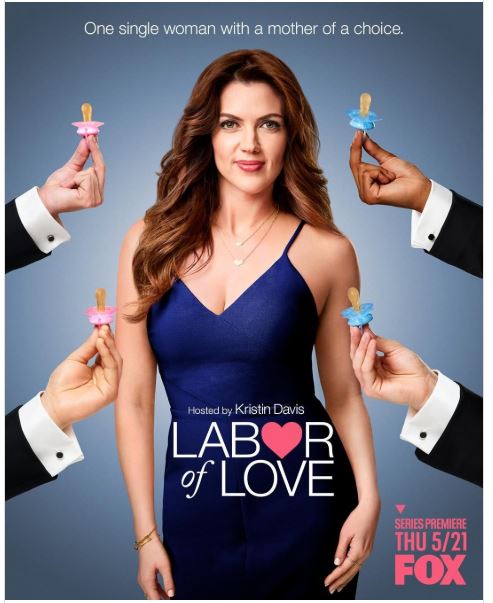 Apparently, it’s still a Bachelor-style program, but instead of sitting around getting pissed, the blokes have to do things like rub one into a specimen cup for testing. As you can imagine, some people are already saying it’s a bit much. 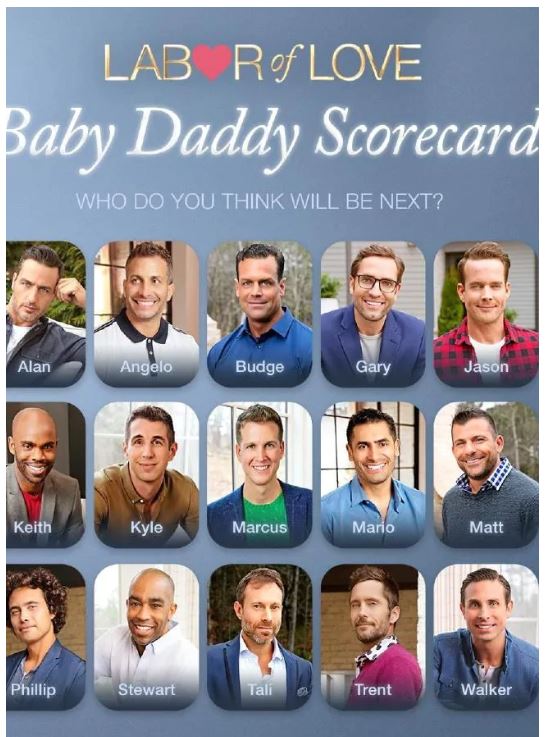 Despite that, the sheila in the middle of proceedings, Kristy Katzmann, is being touted as a ‘successful career-woman’ who finds ‘love optional’ even if ‘labor is not.’ Classy!

Still, even she described the show’s sperm-testing stunt as ‘awkward’ and said it ‘really set the tone’ for the rest of the show. “Even though it was uncomfortable, secretly, I was so pleased because we needed to set this tone right off the bat. These guys said they were there and ready to become fathers, but what better way to test them than put them through something like this?” 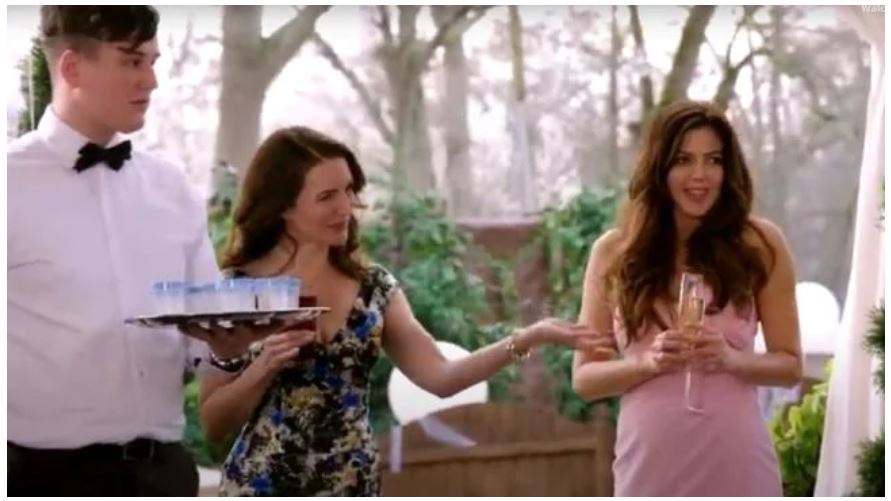 Yeah, nah, we can’t imagine a better way to find someone you might raise a kid with. Honesty, nothing comes to mind at all.

Final thoughts: The whole concept’s pretty f**ken out there. Still, we’re not the type to knock people for their choices. You’ve gotta wonder who’s gonna pay for the kid’s therapy, though. Let us know your thoughts in the Facebook comments.

If we had to pick one item to encapsulate 2020, it’d probably be the bloody facemask. Obviously, the first reason for that is pretty bloody straightforward. The second reason requires a little bit of mental gymnastics...