As you know, the world of Game of Thrones (and we’re not talking about Westeros here) is divided into two kinds of people: book wankers and television show wankers. Of course, neither is having a great deal of fun at the moment. The show’s finale was a massive let-down, and most are starting to believe that the next instalment of author George RR Martin’s epic fantasy series A Song of Ice and Fire will never see the light of day. As a result, they’re scrounging around any snippets they can get like smokers looking for durries outside Centrelink. Check this out…

All right, before we go on, we’ll throw this out there to avoid any confusion: the television series was called A Game of Thrones, but in book wanker-land, that’s just the name of the first book in the series. The series as a whole is titled A Song of Ice and Fire. 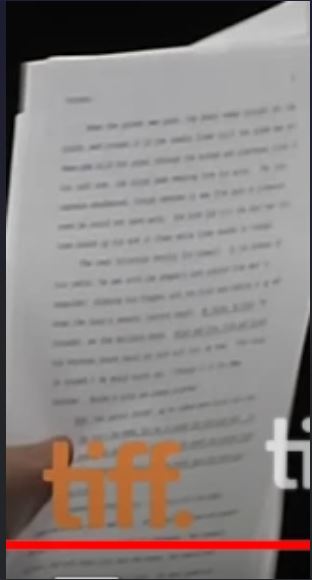 Now, the series was originally supposed to have seven books or so, but Martin, who’s edited and released several books since the last instalment of his most famous series was published, has become infamous for keeping his audiences waiting.

Still, though, they’re clamouring for it, hoping that the next book will vindicate their belief that the books are better than the show, and presumably, that it’s also better than the last couple of yawn-fests that constituted the last two books in the series. 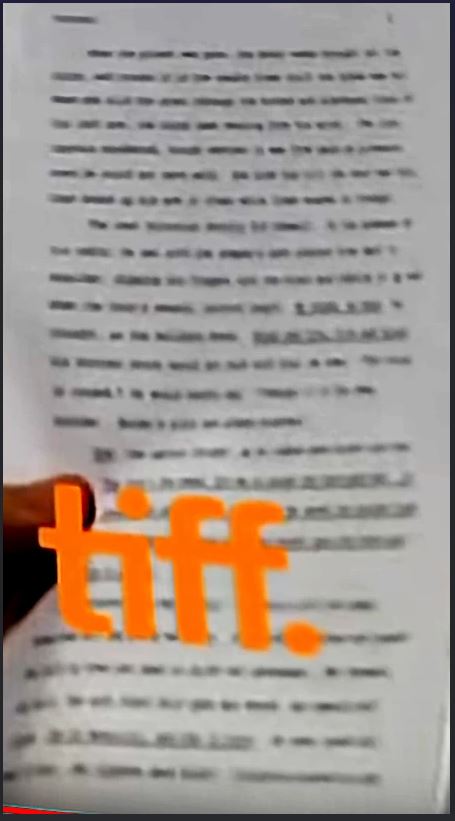 With that in mind, a Redditor has latched onto a screenshot from a reading of The Winds of Winter (The next book in the series) at the TIFF Bell Lightbox in 2012 and claimed that it’s an unpublished page from the manuscript. He reckons, “I was re-watching George read this chapter, and then I noticed something at the end of the reading: at the very end, George flipped to the next page of the Victarion chapter for a brief moment, didn’t read any further and then set the manuscript aside. But for a moment, a whole page, previously unseen was visible.” 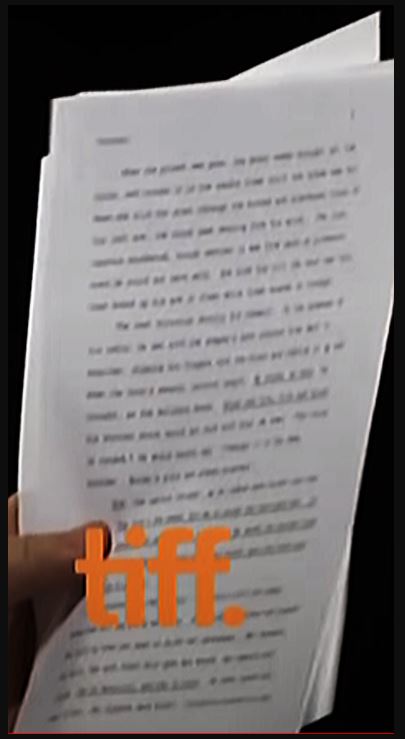 This has obviously resulted in a f**kload of stiffies on that particular subreddit. Fans now reckon they’ve deciphered the following:

As you can tell, these fans are getting pretty desperate. It’s probably time big George threw them a bone – even if it’s written by a ghost-writer. It can’t possibly be worse than the hatchet-job HBO did, right?

Final thought: Yeah, look, f**k it, George, if you need a hand, we’ll take over and finish it for you. We’ll even do it in Ozzy vernacular. If you reckon that’s a good idea, help us make it go viral and we’ll see if he bites. Or not. Yeah, nah, or not.