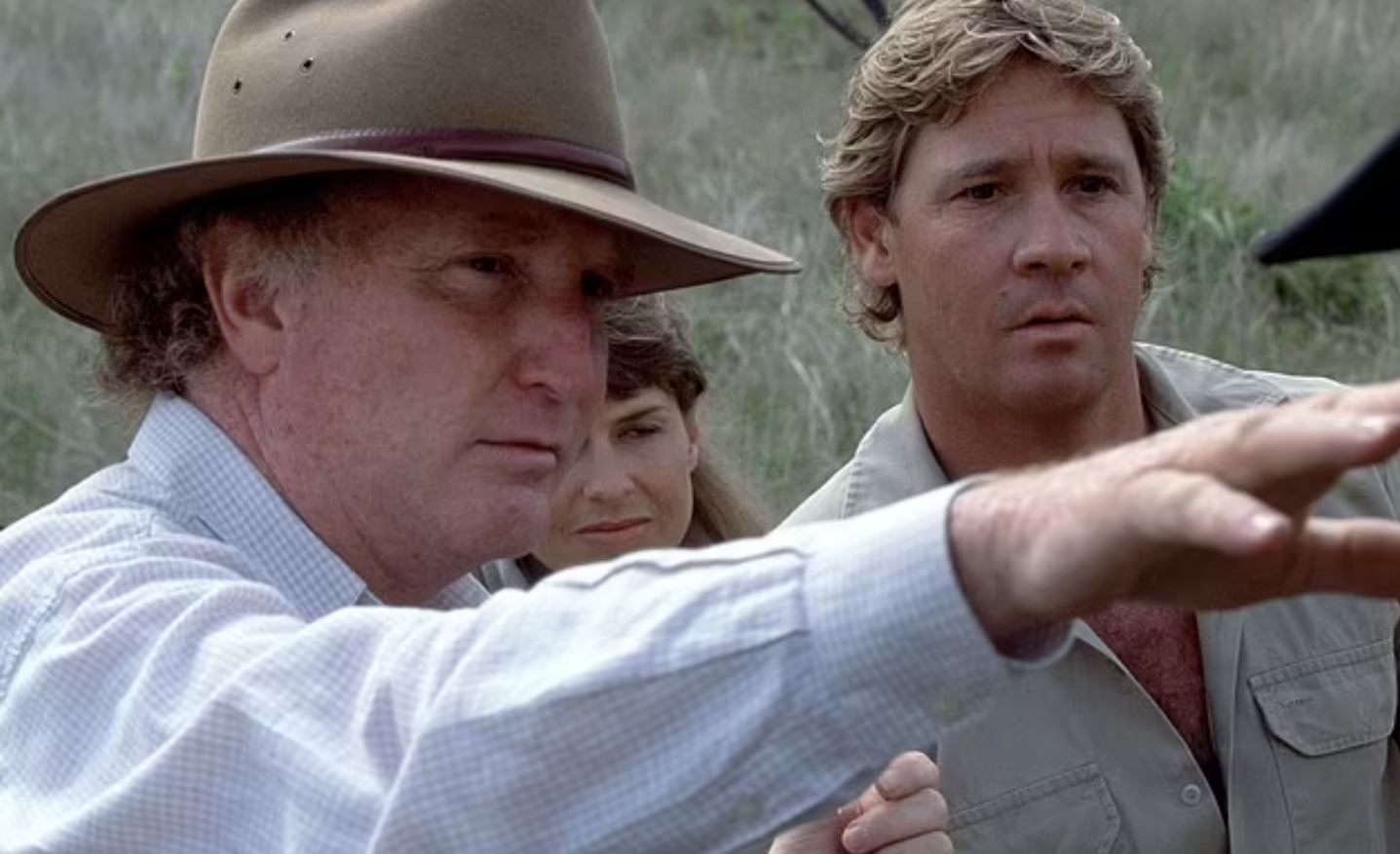 As you know, here at Ozzy Man Reviews, we are long-time fans of Steve ‘bloody legend’ Irwin. Yeah, nah, straight-up, like most Aussies, we reckon the guy is a deadset hero and we still love him to bits. That’s why we can’t imagine what it’s like to have actually known the bloke as a friend and colleague for so many years – only to have him so tragically stolen away. Now, years after his death, his great friend and long-serving producer of The Crocodile Hunter has broken his silence about Steve’s death, and what he has to say is pretty interesting…

In an appearance on the I’ve Got News for You Podcast, John Stainton, the man who produced The Crocodile Hunter for television has spoken about Steve’s final speech to his crew and about his own weird premonitions right before the fatal final moments. 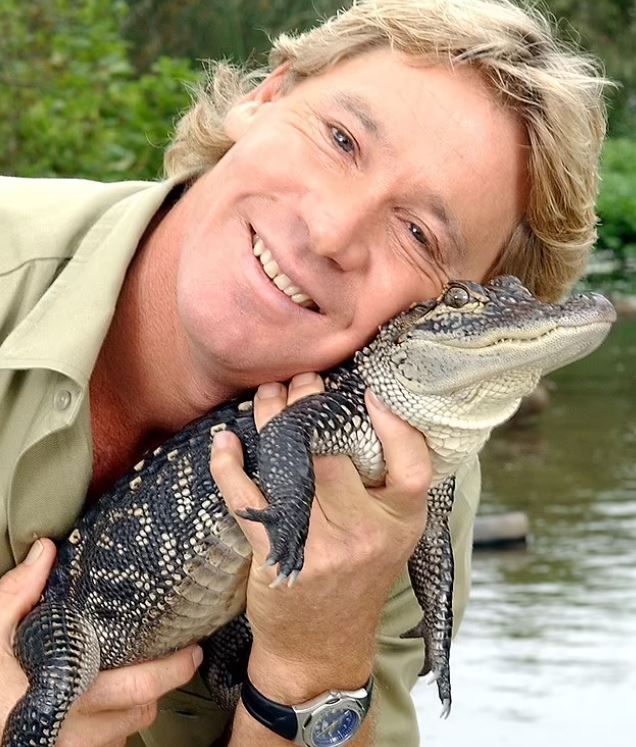 “A couple of days before we started the show, he made a little speech to all the crew that were up there catching crocs for his research trip – which I joined at the end with our crew to do the [Ocean’s Deadliest] movie,” he says on the Podcast.

He continues by adding, “It was really weird. He was sort of thanking them all for being who they were and for helping him. It was like a “finale” speech. Very weird.” 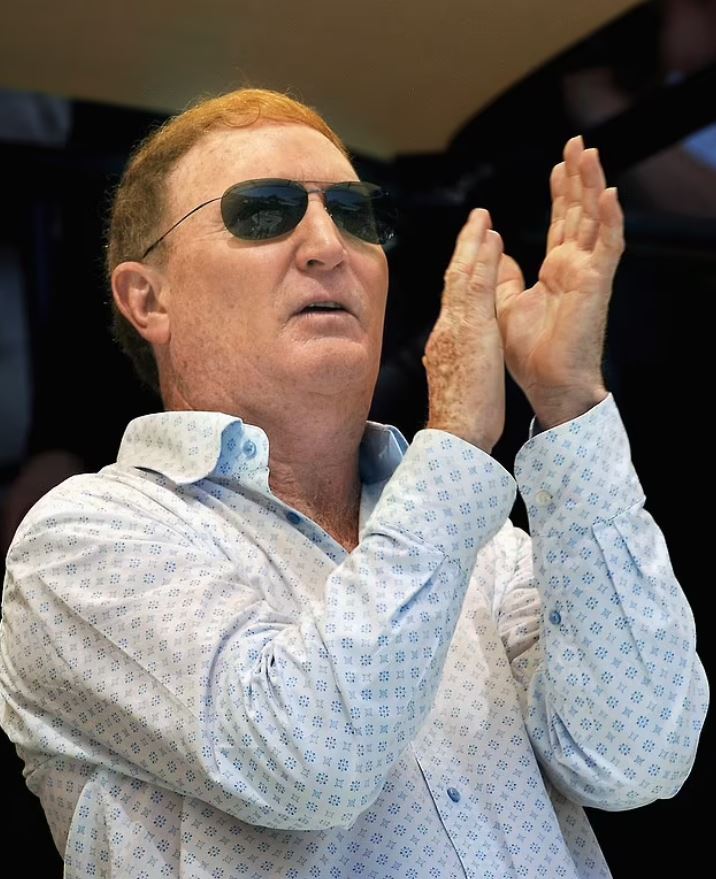 Now, obviously, that’s not to suggest that there was anything abnormal going on, and it’s possible that the mind adds in emotions that weren’t there in the moment, but what is interesting is that Stainton also reveals some of his own mindset during the podcast, and it makes for interesting listening.

“I had this idea on arriving that something was wrong, but it’s just life, you never know what things are going to do to you.” Yeah, nah, according to Stainton’s next revelation, you really can’t predict s**t. 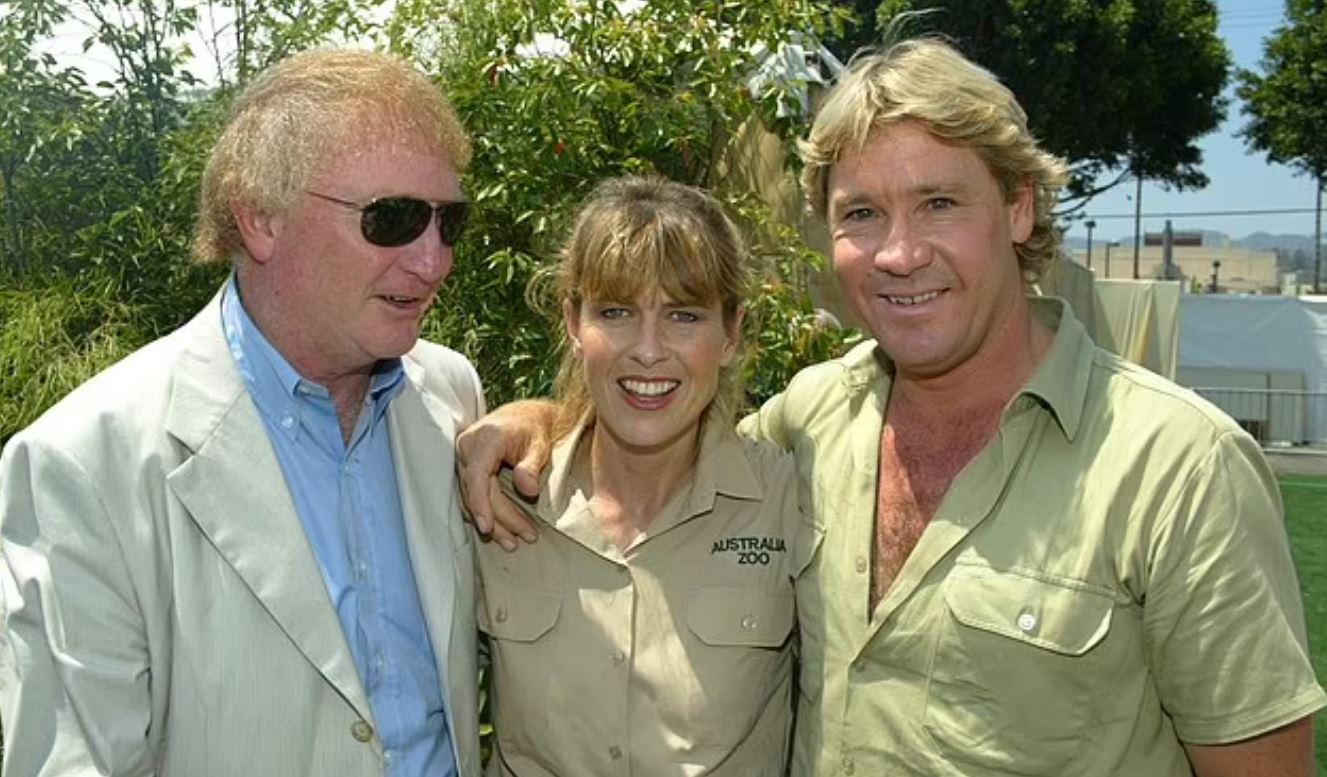 He claims during the interview that he’d had premonitions of his own death shortly before heading up there and that he hadn’t wanted to make the documentary as a result. He even wrote a will and underwent health checks, only for the doctors to tell him he was as fit as a fiddle.

Of course, we all know the tragedy that struck from there. We’re not sure exactly how to chalk this one up, but it’s an interesting little bit of insight into the mindset of those close to Steve during his final moments.

Final thought: Yeah, in many people’s minds, Steve’s death will always be something era-defining in Aussie culture. Still, rather than dwell on the sad stuff, we reckon he’d love it if you shared your favourite moments from his life. So, go ahead. Tell us your fave Steve memory in the comments section.