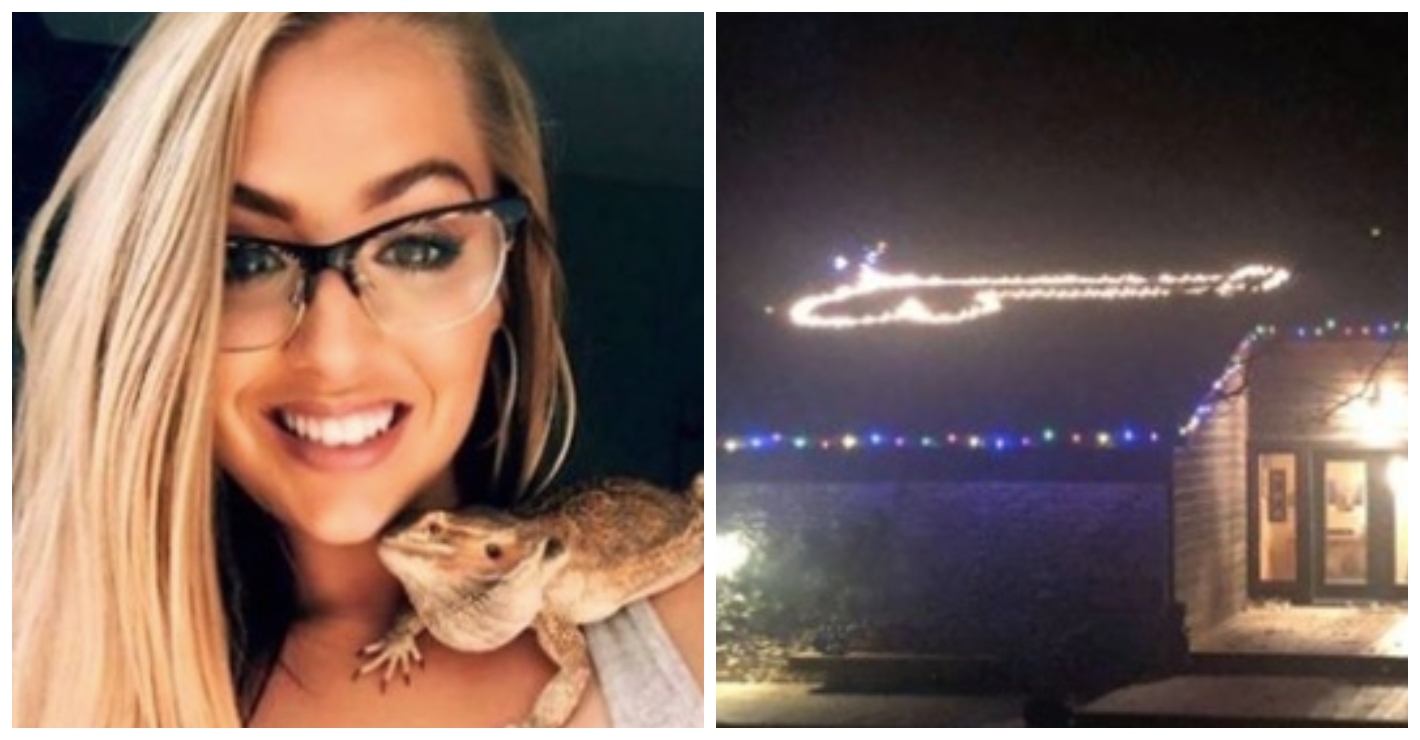 This sheilas ‘offensive’ Christmas light display has upset the neighbours

We’re pretty sure we’ve said this before, but there aren’t many things in life that are funnier than the random image of a comedic cock and balls. Deadset, whether it’s been drawn on your face after a night on the piss, scrawled on a textbook, or plastered across your roof in Christmas lights, that particular standard is a deadset classic. Unfortunately for some people, not everyone thinks it’s that funny. Just ask US sheila, Shelby Gash.

Straight up, we’re not sure whether or not Shelby’s given the news reporters in this story her real name, but if she hasn’t, she’s played a f**ken blinder here.

In a bit where everyone’s up in arms about the giant dong on her roof, she’s come out and slipped in a vagina-joke. Brilliant. 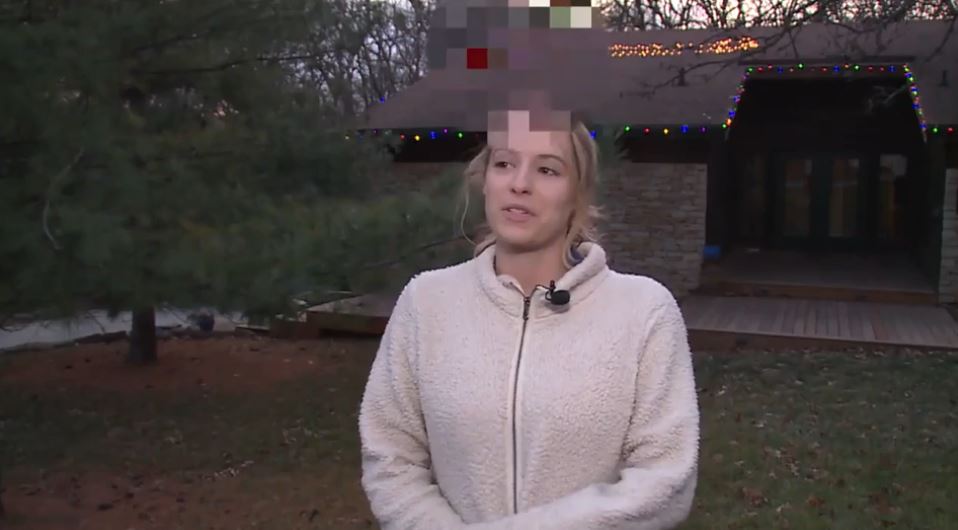 Of course, if her real name is Gash, we apologise profusely and hope we haven’t made her feel like a c**t. Still, though, that’s not the point of today’s story. Yeah, nah, this story’s all about schlong.

Basically, Shelby’s used her Christmas lights to bring a big glowing phallus to the neighbourhood. Unfortunately, while she’s loving the massive bacon rod on her roof, others aren’t so keen on having a big dick in their lives. 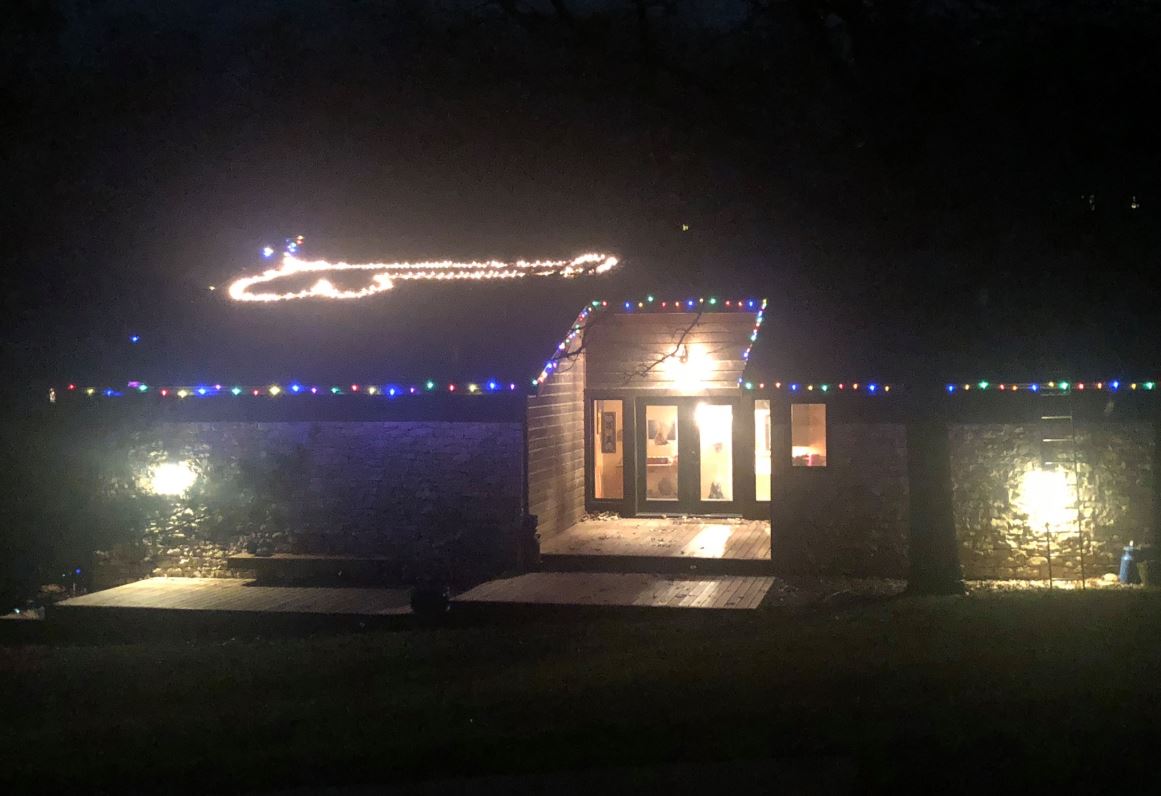 One neighbour claims that, she might have wrecked her car laughing if she drove past a cream cannon that big at night. “It’s certainly a statement. I don’t know to what, but it’s probably not appropriate for the neighbourhood.” They reckon the joke rubs off pretty quick, and is far from appropriate for the kiddos.

Shelby reckons that, “People think it’s hilarious. People are stopping in the middle of the night taking photos. People think it’s so much fun. I think there’s a lot more laughter than it’s bringing out anything uncomfortable.” She clearly loves her big dick. 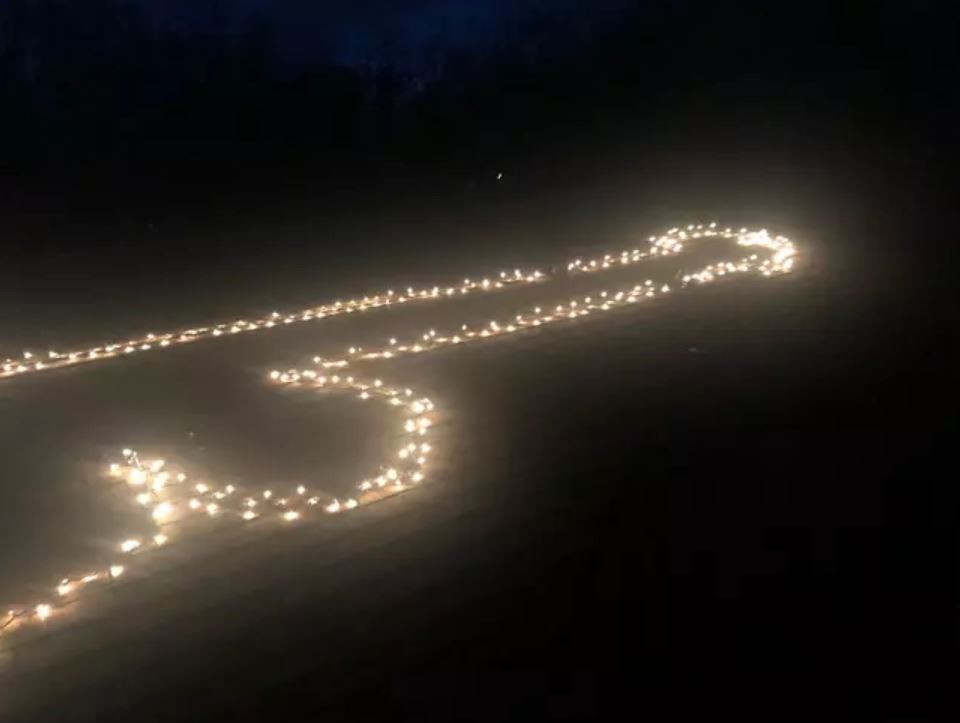 In the end, though, she’s taken it down. In fairness, you’ve gotta give her a bit of credit for putting the big love truncheon back in its metaphorical pants. She reckons that if it’s causing offence, that wasn’t her goal. 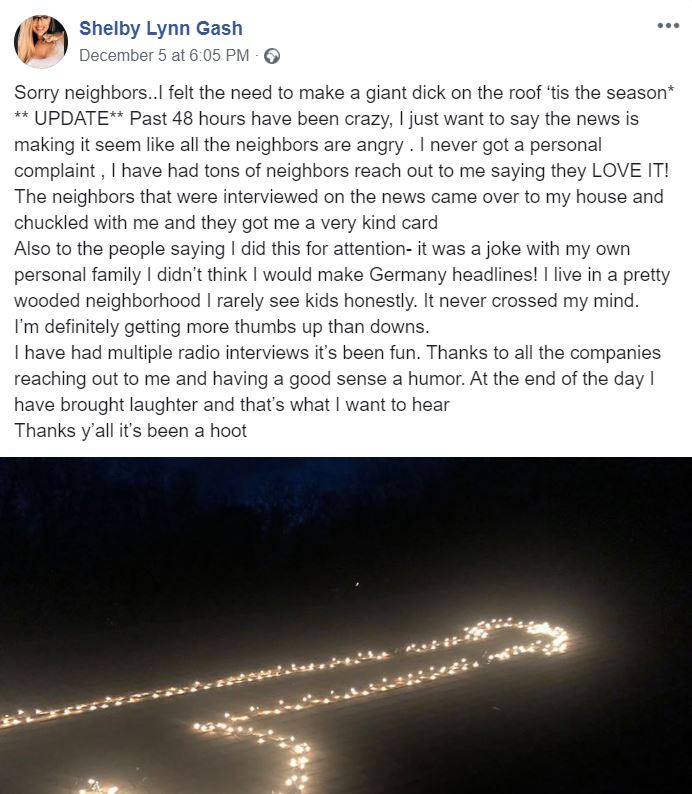 F**KEN UPDATE: In a Facebook post, Shelby – who’s still using that name, meaning we really might need to apologise – reckons no neighbours complained and it was a media beat-off, er, we mean beat-up.

Final thought: This is the sort of story that can always cause a bit of debate. We know there are some out there who think that if they’re causing offence with something and they think it’s not offensive, they shouldn’t be pressured to stop. Others recognise that’s kind of a dick way to go about things. Where do you stand? Let us know in the comments.