Electrician wires his van to give tool thieves 1000 volt shock

Here at Ozzyman Reviews, we’re pretty comfortable saying that bloody thieves are amongst the lowest scum of the earth. Deadset, we’ve got no time for them at all, so when we hear that someone’s come up with a new way to serve the pricks their just desserts, we’re all for it. That’s why we’re big fans of what Ray Taylor, from Wolverhampton in the UK, has done with his work van. Check it out… 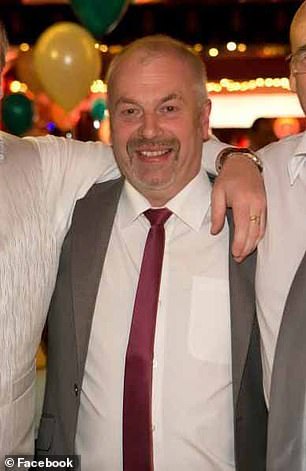 Fair dinkum, having anything stolen is bloody s**thouse, but when it’s something sentimental or something that lets you put a roof over your kids’ heads, then it’s proper rooted. That’s why we can sympathise with Ray. 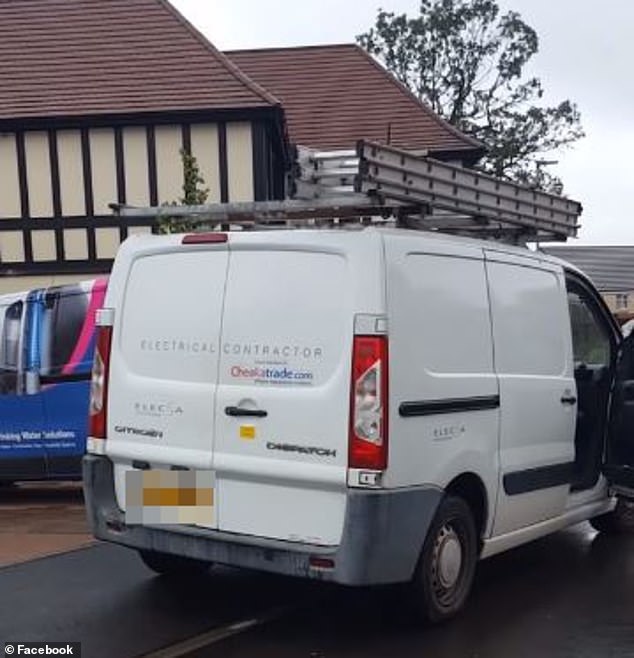 More than five-thousand Pommy pounds-worth of tools were flogged from his van in a two-year period and the electrician developed a more than justified case of the s**ts. In return, he was proactive: he wired a 1000 volt zapper from a fly-swat to the van. When it’s turned on, anyone who touches the door handle is gonna get a tasty little zap.

Taylor reckons, “It’s solved all my problems, so I can sleep easy. The shock isn’t going to do any lasting damage but it will make you jump a bit.” 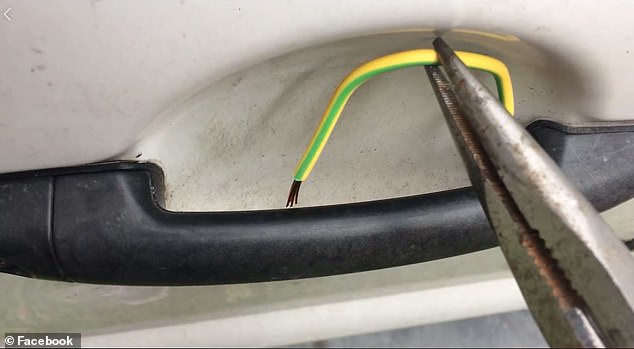 On top of that, he’s got a regular alarm and a couple of sound-bombs wired up. Anyone who tries to pinch his tools now is going to bloody well know about it – and so’s the rest of the neighbourhood. About the only other thing he could add would be a dye-bomb. At least that way, everyone could identify the bloody scumbags forever after. 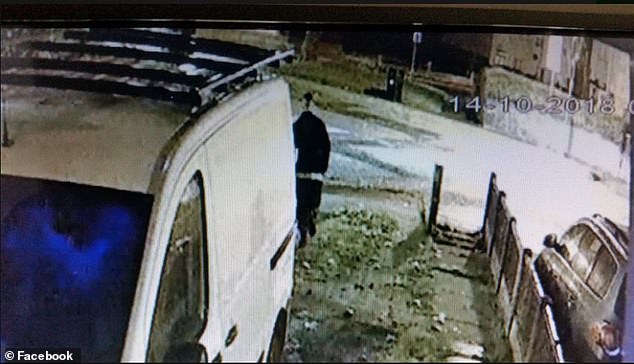 A prior attempt from thieves trying to steal his tools. Credit: Facebook

Final thought: We bloody love this and we reckon that anyone who’s had their car broken into can probably get behind it as well. We’re not sure how it works with Ozzy law, but anything that makes the pond-scum who’ll steal your tools think twice is friggen tops in our books.